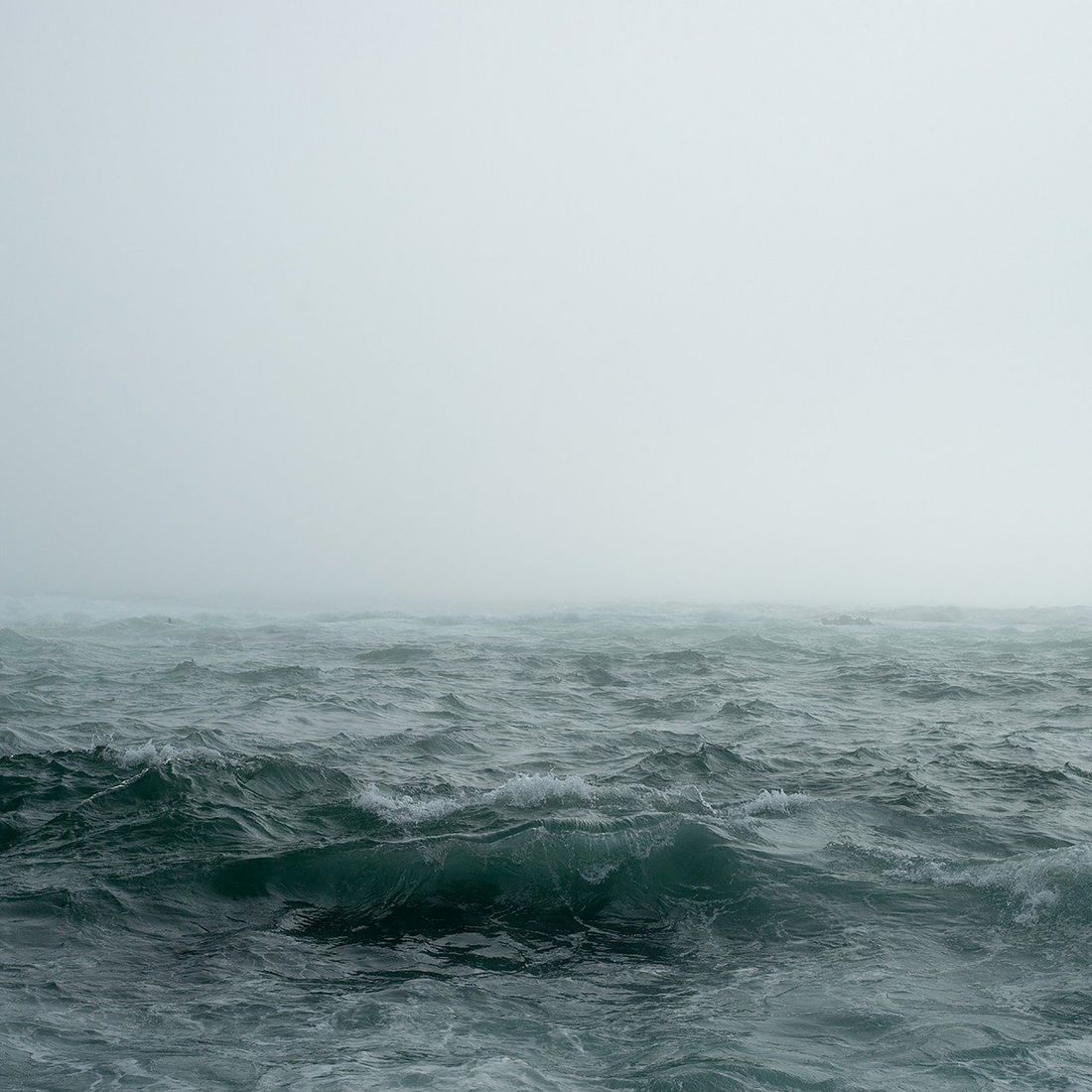 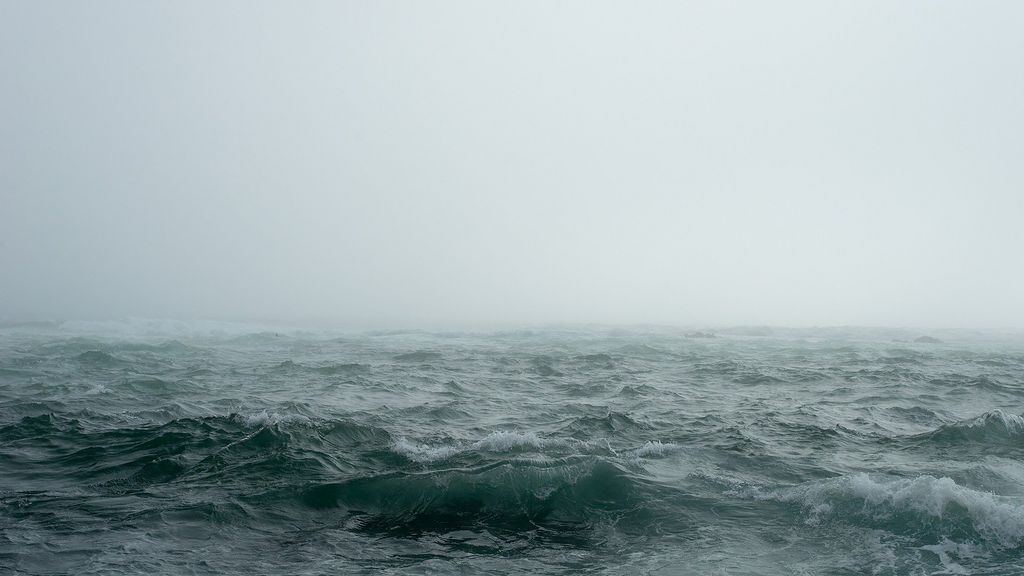 Please register till the 31st of May, 4 pm CET with the German Maritime Museum: schilling@dsm.museum

You will receive the link after registration. Artefacts and paintings in maritime collections and open-air cultural heritage at the Northern Sea Coasts reflect relics of the First and Second World War. They determine a strong impending naval flavor which is connected to a specific memorial regional identity. Rethinking maritime history though needs to reformulate the role of naval history in a new frame to distill its present-day political importance.

It aims at addressing the manifold cultural interdependencies between sea and land with respect to the question if and how war and peace influenced or even formed these interdependencies, be that the navy fashion in Imperial Germany or individual biographies of sea men fluctuating between naval and civil sea fare. It also aims at including vessels as carriers of either peaceful dreams or imperial projects, often united in one ship’s history.

Many technological innovations are made because of financial efforts put into problem solving which promised consistent military advantages. Thus, a sometimes-hidden military agenda accompanies the history of technology. To reveal this hidden agenda helps to show under which circumstances technological innovations were made and to ask, how and when they also were applied to non-military usages. At the same time, it also wants to look at the transfer and influence of scientific concepts on military technology. In a very broad context, it helps to get a differentiated view on the ‘dis-interestedness’ of technological innovations and the place of these innovations in specific social and political constellations. The panel encourages explicitly to look at the theme of ship building and risk management in times of peace and war.

9:15-10 am The First World War and the Destruction of the Norwegian Natural Ice Exports (Eyvind Bagle, Norwegian Maritime Museum)

10 -10:45am Navy as Key Technology: The Torpedo Research Institute Eckernförde and the Rural Communities in Schleswig (Beate Winzer)