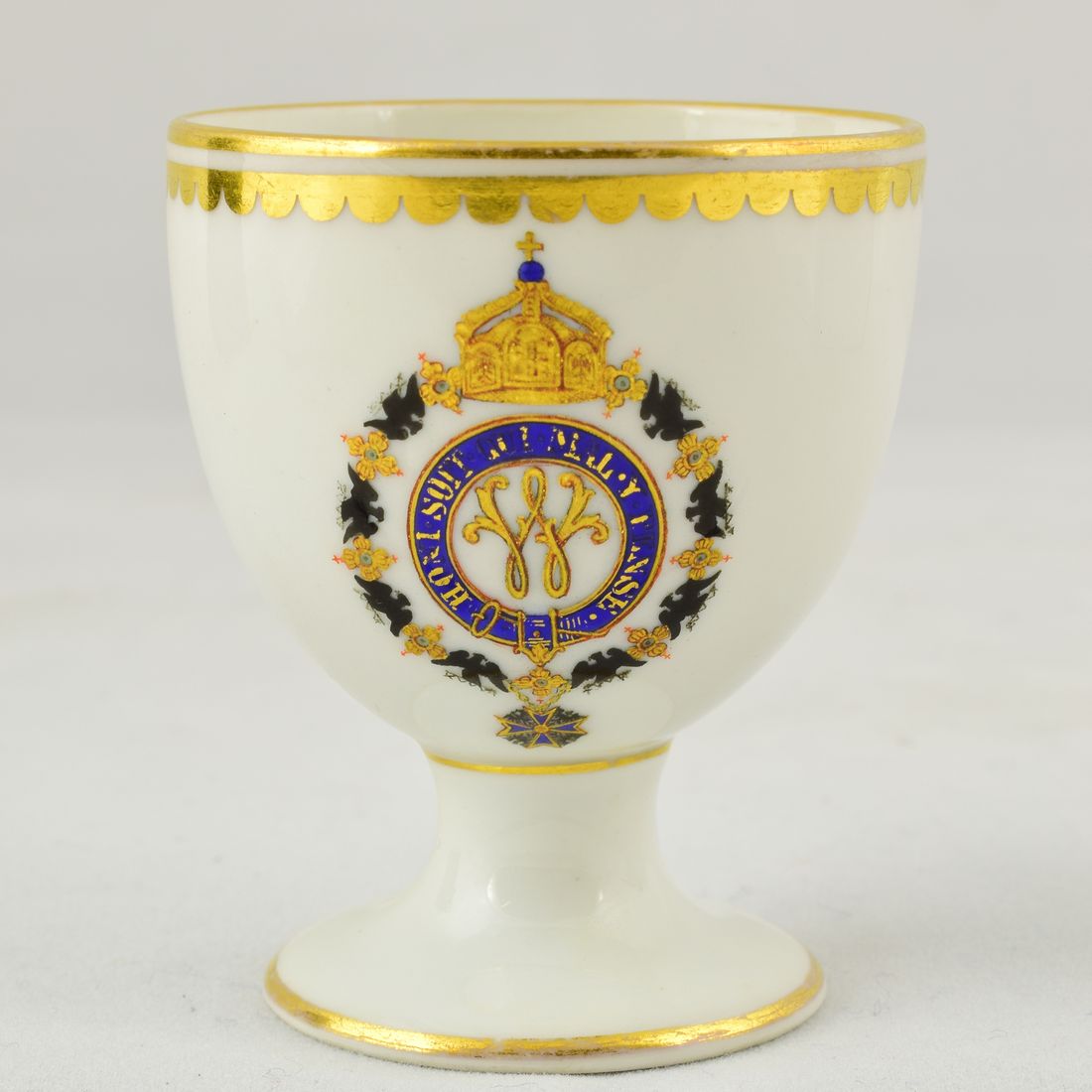 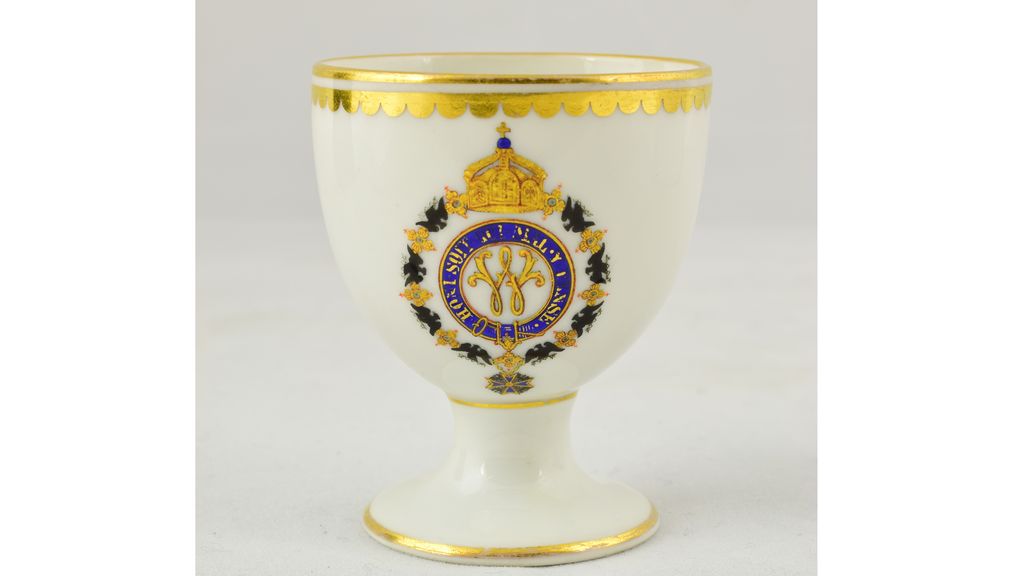 Tableware at sea - Imperial breakfast service as a 3D model

Tableware at sea - Imperial breakfast service as a 3D model

The German Maritime Museum (DSM) / Leibniz Institute for Maritime History is making historical table services from cruise ships and the Imperial Yacht HOHENZOLLERN available to the general public via the German Digital Library. As part of the research project "Table Culture at Sea", up to 1500 objects will be digitised. Some highlights will even be available as 3D models.

Want to take a close look at the egg cup and the coffee cup of Kaiser Wilhelm II (1859-1941)? That will soon be possible: in the coming months, the DSM will digitise up to 1,500 cups, plates, cutlery and other items from maritime services, most of which sailed around the world on ships of North German Lloyd in the first half of the 20th century. Very special objects from aboard the Imperial Yacht HOHENZOLLERN of Wilhelm II and the Yacht IDUNA of his wife, Empress Auguste Viktoria (1858-1921), are even recorded as 3D models.

Those interested can take a look at the maritime table treasures as virtual image files in the German Digital Library (DDB). You can even use and distribute the images under certain conditions, because they have a Creative Commons licence. "Anyone and everyone can download the exhibits, use them and only have to credit the DSM as the author," says Dr Dennis Niewerth, responsible for digitisation at the DSM. Starting in the summer, his team will scan around 200 exhibits per month and transmit them to the DDB. Until now, the DSM has only been represented on the public knowledge and culture platform with 'flatware' such as ship registers, portrait photographs and shipbuilding plans - so the new digitised items are a first.

With this new research project, the museum is taking another important step towards digitising its collections and making them accessible to a wider public. "I am very pleased that we as the DSM were able to prevail in this highly competitive procedure. It is a very good opportunity for the house to make a piece of its research inventory visible," says Niewerth.

Parts of the maritime table services have been stored in the depot since the Scharoun Building was closed in the course of reconstruction, and many have never even been on display in the exhibition. For friends of table culture at sea, there will soon be first encounters and joyful reunions with the exquisite objects via the DDB. Above all, the imperial breakfast service - a special production of the Königliche Porzellan-Manufaktur Berlin (Royal Porcelain Manufactory Berlin) - is an eye-catcher due to its elaborate decoration, which interested visitors can view very closely in the model. By the end of 2021, both the photographs and the 3D objects will be available in the DDB.

The digitisation was made possible by the Deutsche Digitale Bibliothek within the framework of the NEUSTART KULTUR programme funded by the Federal Government Commissioner for Culture and the Media (BKM).

to the overview more on the topic of digitalisation 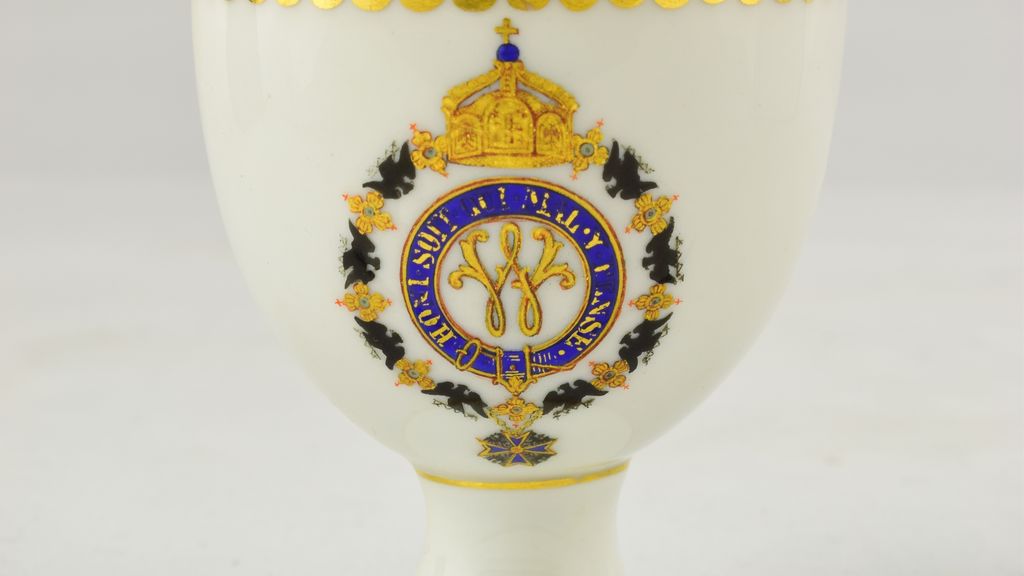 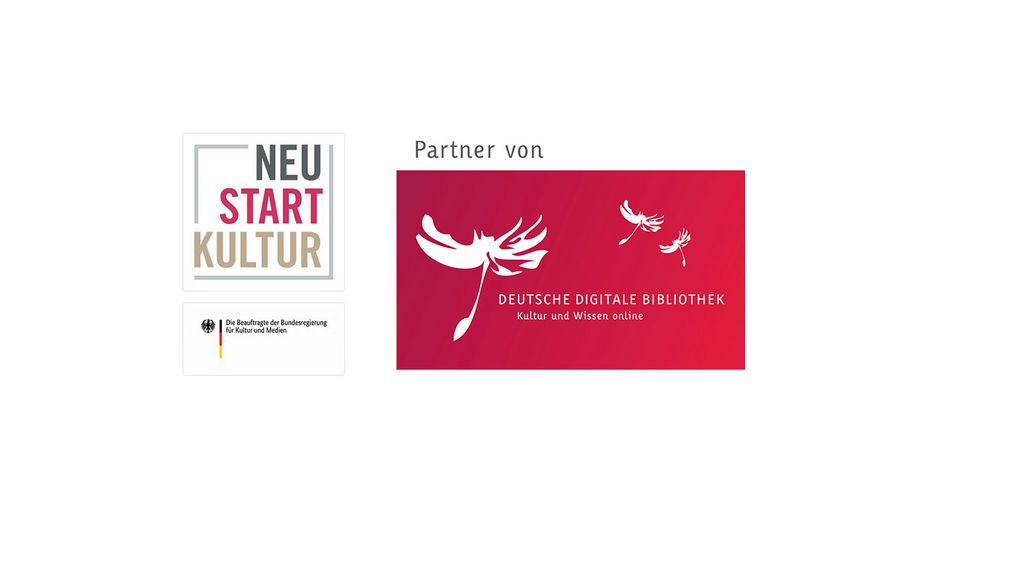