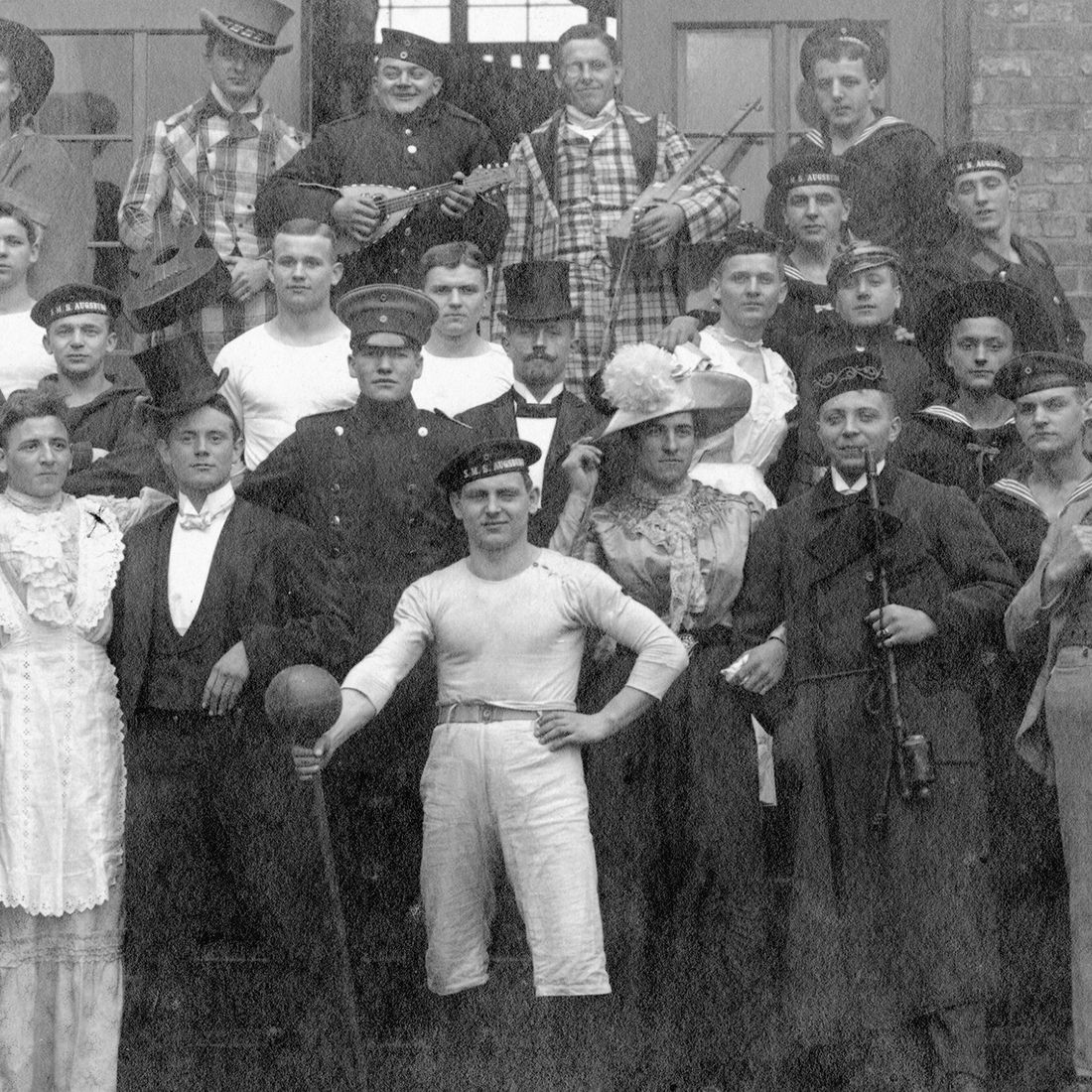 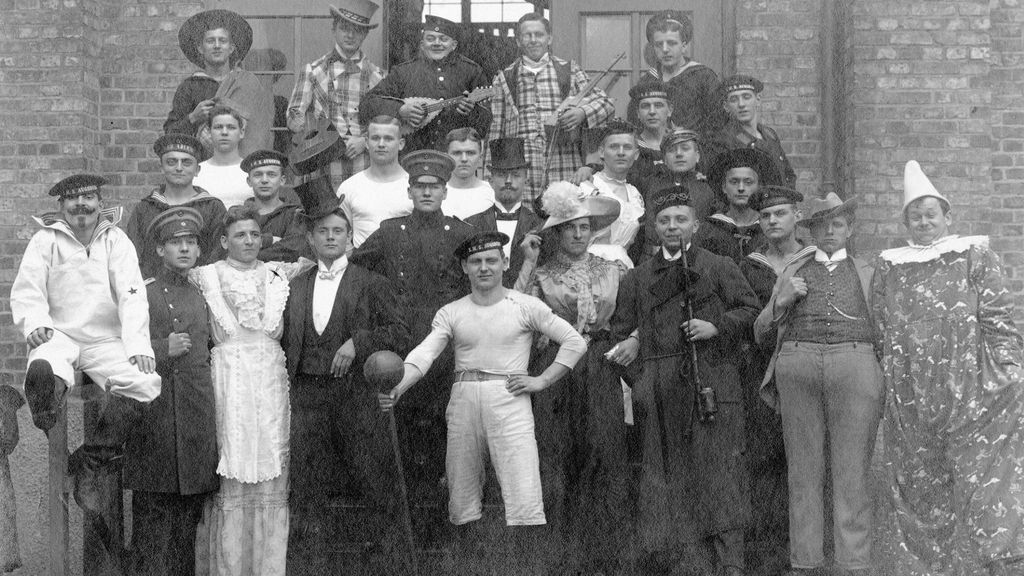 Foundation Board and Scientific Advisory Board

Our highest decision-making body is the Foundation Board. The Scientific Advisory Board is an advisory committee of the research museum, made up of internationally recognised scientists.

The highest decision-making body is the Foundation Board, which generally convenes twice a year. It is responsible in particular for the appointment of the members of the directorate and of the Scientific Advisory Board. It decides on the programme budget and approves the rules of procedure of the Directorate, research planning, the annual accounts and the appointment of an auditor. It is also responsible for the discharge of the directorate as well as passing resolutions on amendments to the statutes.

The members of the Foundation Board are representatives from the funding bodies, the benefactors and up to seven personalities selected from science, the economy, politics and public administration, who are generally elected for a term of four years. The President of the Senate of the Free Hanseatic City of Bremen has been the Chairperson of the Foundation Board from the establishment of the museum until 2018. Then the Chairperson is the Senator for Science, Health and Consumer Protection of the Free Hanseatic City of Bremen. The current membership of the Foundation Council can be found here.

Members of the Boards

Members of the Foundation Board

Members of the Scientific Advisory Board