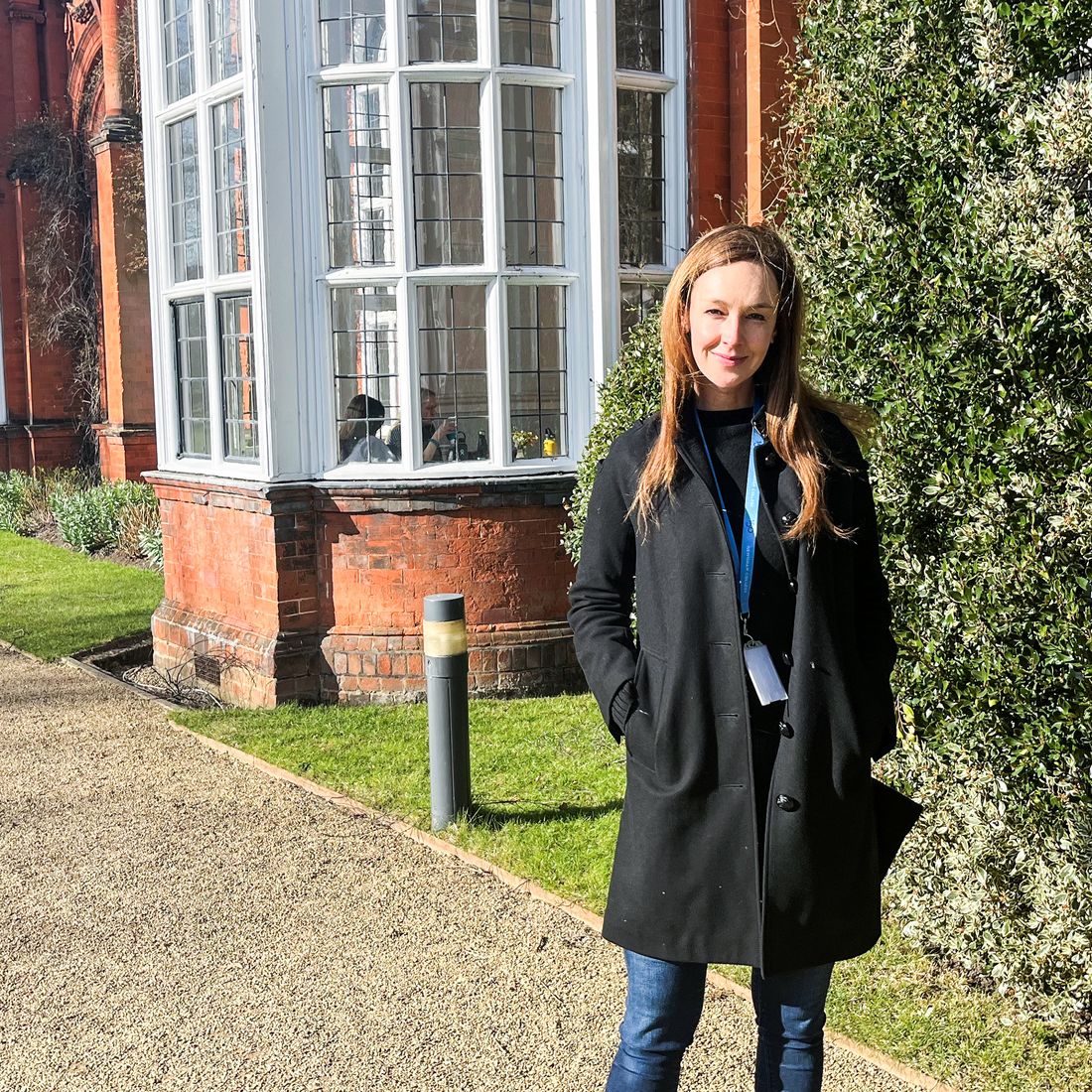 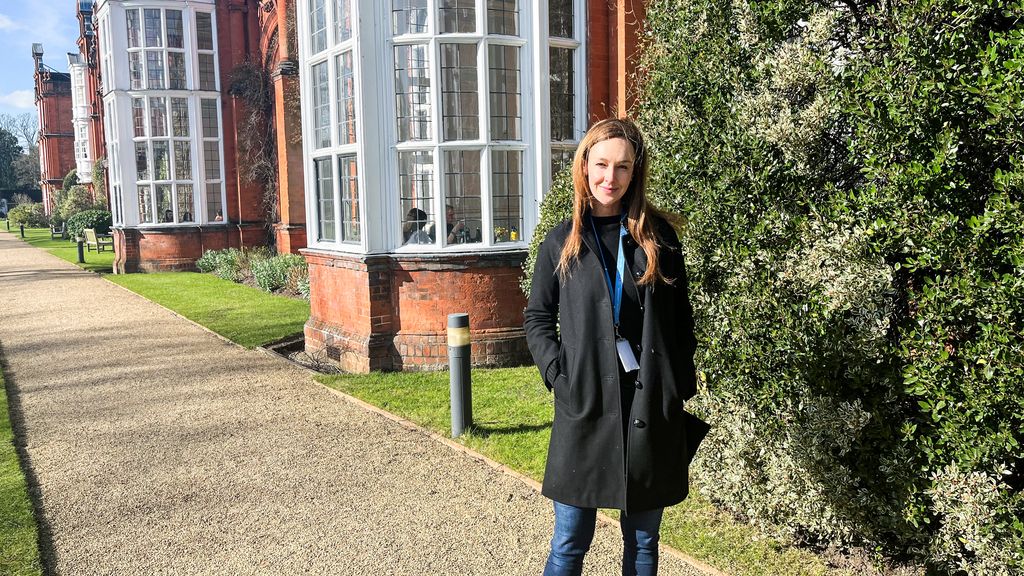 Scientist from the German Maritime Museum pursues her research at University of Cambridge, U.K.

Scientist from the German Maritime Museum pursues her research at University of Cambridge, U.K.

Dr. Katharina Bothe is spending six months pursuing her research on cruise and passenger shipping industries in Cambridge, UK. As Visiting Scholar at the Faculty of Linguistics and a Visiting Member of High Table of Newnham College, she will present her topic in the international networks of the University of Cambridge and participate in other events. This project will start on April 1 with the panel discussion "Climate, Conflict and other Challenges: Discussing Global Drivers for Migration," which interested parties are invited to participate in and can also follow virtually.

When looking out of the window, Dr. Katharina Bothe does not see ships, dikes and the North Sea, but green gardens and red brick walls. The DSM researcher has been living in the immediate vicinity of the venerable campus of Newnham College in the centuries-old city of Cambridge since January 2022. Newnham College is one of 31 institutes at the University of Cambridge. What makes it special: It was founded in 1871 as a women-only college and still is. Within its historic walls, time stands still - but the international scientific community is working on the pulse of the times and for the future. "Cambridge is a life-changing experience," says Bothe, "international research at the highest level happens here. There's an atmosphere of innovation and knowledge generation in this historic place." She says it is an absolute honor for her to be in this place, which stands for knowledge like none other. Many Nobel Prizes have been won by Cambridge researchers.

Bothe works at the Centre for the Study of Global Human Movement, which focuses on migration and mobility. In addition, the Newnham Collage has appointed the cultural studies scholar as a Visting Member of High Table. An honor that calls for her intense academic engagement at the College and on campus: For the DSM, she will give lectures, participate in events, publish articles, and advance German-British scholars network development through further projects. She is working primarily with her mentor, Dr. Jenny Mander, University Senior Lecturer and Co-Director of the Center for the Study of Global Human Movement, and Dr. William O'Reilly, the current DSM Leibniz Chair as well as University Senior Lecturer in the Department of History at the University of Cambridge.

As part of this effort, the first panel discussion, "Climate, Conflict and other Challenges: Discussing Global Drivers for Migration," is being hosted on Friday, April 1. The general public is invited to join this panel and engage with the discussion virtually. The debate will focus on the historical and current drivers of human movement and migration.

Dr. Bothe, a postdoctoral researcher, who received a grant from the German Academic Exchange Service (DAAD) for her research stay in Cambridge, is using her time in the United Kingdom to conduct research in the country's most prominent archives and libraries. "My new research topic, on which I will also pursue my habilitation, examines patterns of social inequality in passenger shipping and the cruise industry from the mid-19th century to the present. I am looking at the working conditions of international crew(s) and drawing a German-British comparison. At the same time, I am also preparing ethnographic field research on ships, for which I would like to conduct interviews on board later," says the cultural scientist, who has been working for the DSM since 2015. In the international cruise industry, 70 percent of the ship's crew are workers from developing and emerging countries. It is not un common for up to 100 nations to be part of the crew on board a cruise ship.

A first preview of her research project is offered by the exhibition CHANGE NOW, in which one of the sections shines a spotlight on working conditions on board. The topic will remain at the museum for the long term and become part of the new permanent exhibition. Bothe also developed a cruise quiz that provides interesting insights into the industry at sea.

Panel discussion in English: "Climate, Conflict and other Challenges: Discussing Global Drivers for Migration" on Friday, April 1, from 3 to 4:30 p.m. (CET). Interested parties register by March 31 via mail:bothe@dsm.museum.

Dr. Katharina Bothe in front of the building of Newnham College in Cambridge.