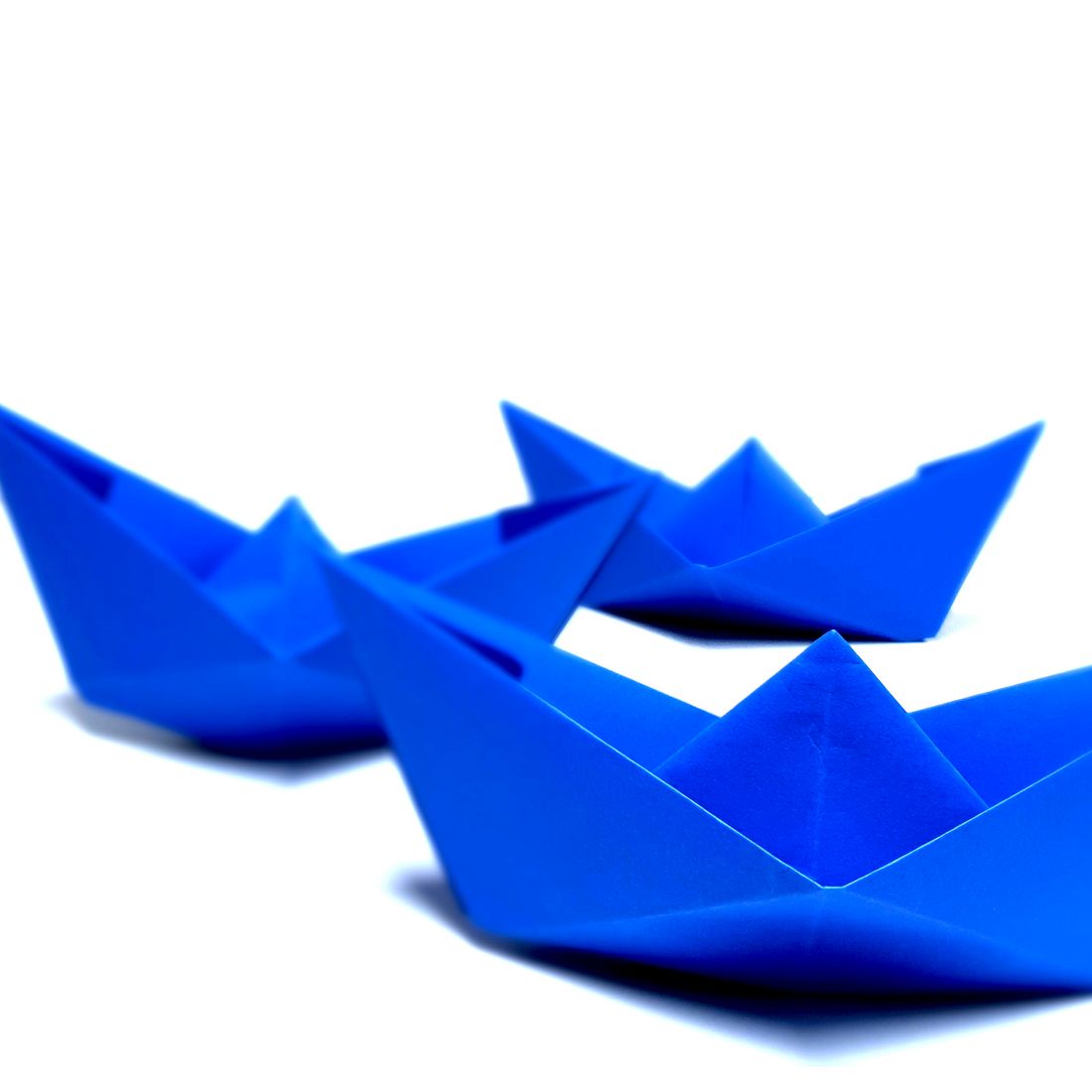 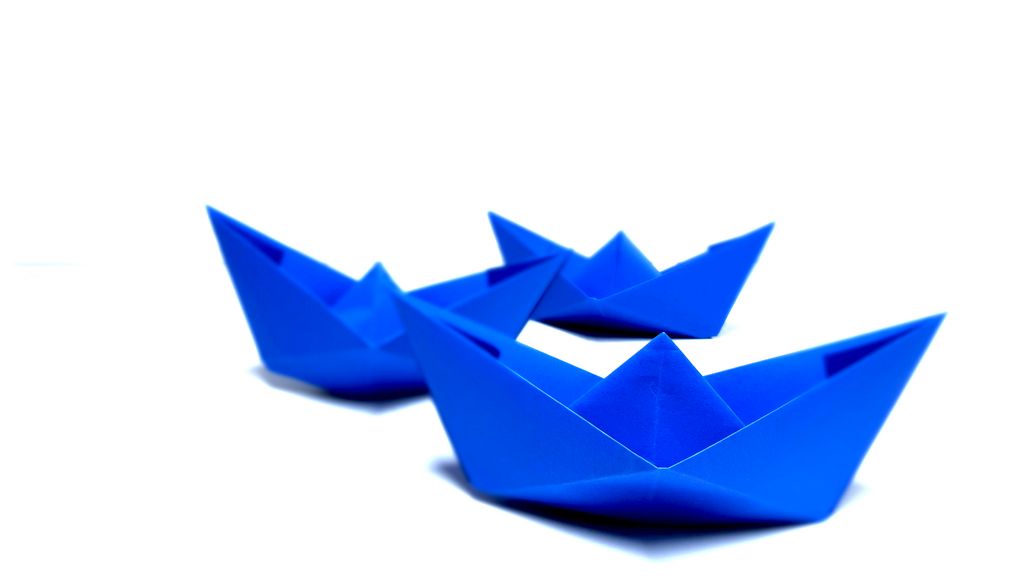 Advent and Christmas at the German Maritime Museum

Advent and Christmas at the German Maritime Museum

Special opening hours on St. Nicholas Day and on December 27, a weekend with flea market hustle and bustle, colorful light moments in the FRAME and a new maritime Christmas surprise every day from December 1 in the digital Advent calendar on social media - the German Maritime Museum (DSM) / Leibniz Institute for Maritime History shortens the last weeks of the year with various actions.

During Advent, the DSM counters the dark season with luminous moments: The light installation FRAME bathes the extension building in Christmas red on every Sunday in Advent and, of course, on Christmas Eve. As darkness falls, the light show can be seen until late in the evening and can be admired while strolling through the museum harbor. During the Christmas vacation, the museum will offer an unscheduled visit day on Monday, December 27. The year 2021 will be bid farewell on New Year's Eve with a colorful show. It will start just in time for the turn of the year as a silent and environmentally friendly fireworks display, bathing the architecture of the extension building in many colors.

Nothing sweet, but guaranteed sea-salt-soaked anecdotes from aboard, coast or from the ports of this world will be offered by the first digital Advent calendar starting Wednesday, December 1. Every day, the curious will virtually open a new door on Instagram and Facebook and dive into one or another maritime adventure.

The assortment of the museum store has continuously expanded in recent months and offers creative gift ideas that young and old will be delighted to find under the fir tree. Ship lovers will find further inspiration for presents at the popular maritime flea market, which already attracted many interested parties during the Maritime Days in August From Saturday, December 4, up to and including Monday, December 6, interested parties will once again have the chance to browse through ship maps, posters, key rings and the like. The DSM opens for the flea market and St. Nicholas Day unscheduled also on Monday, December 6, flea market and store are located in the entrance area can therefore be visited even without a ticket.

Hand in paper boats and pick them up on St. Nicholas Day

Every child knows that St. Nicholas makes sure his boots are full. But he is also the patron saint of seafarers. Numerous stories have grown up around St. Nicholas, or the Bishop of Myra, as he is also known, since the third century. He is said to have appeared to seafarers in distress or helped them get safely ashore through storms and waves. Sailors and captains spread the lore ever since, and St. Nicholas rose to become the most popular patron saint throughout Europe. His portrait is depicted on seals and coats of arms, for example that of the district of Cuxhaven. The DSM is commemorating the famous saint with a special campaign for children: Anyone who makes a little ship out of an A3 sheet of paper by Thursday, December 2, decorates it as they wish, immortalizes St. Nicholas on it and hands in the work of art, complete with their contact details, at the ticket office, can pick it up again on Monday, December 6, from 4 p.m., filled with sweet cargo, and sail safely home. Craft instructions are here on the homepage.

A visit to the DSM on St. Nicholas Day is also worthwhile because the museum education team will be telling Christmas stories and recalling the famous patron saint with one or two anecdotes from 4 p.m. onwards. Guests have free entrance on this Monday from 15 o'clock. Nevertheless, the team is happy about small donations, they ensure actions of this kind also in the future.