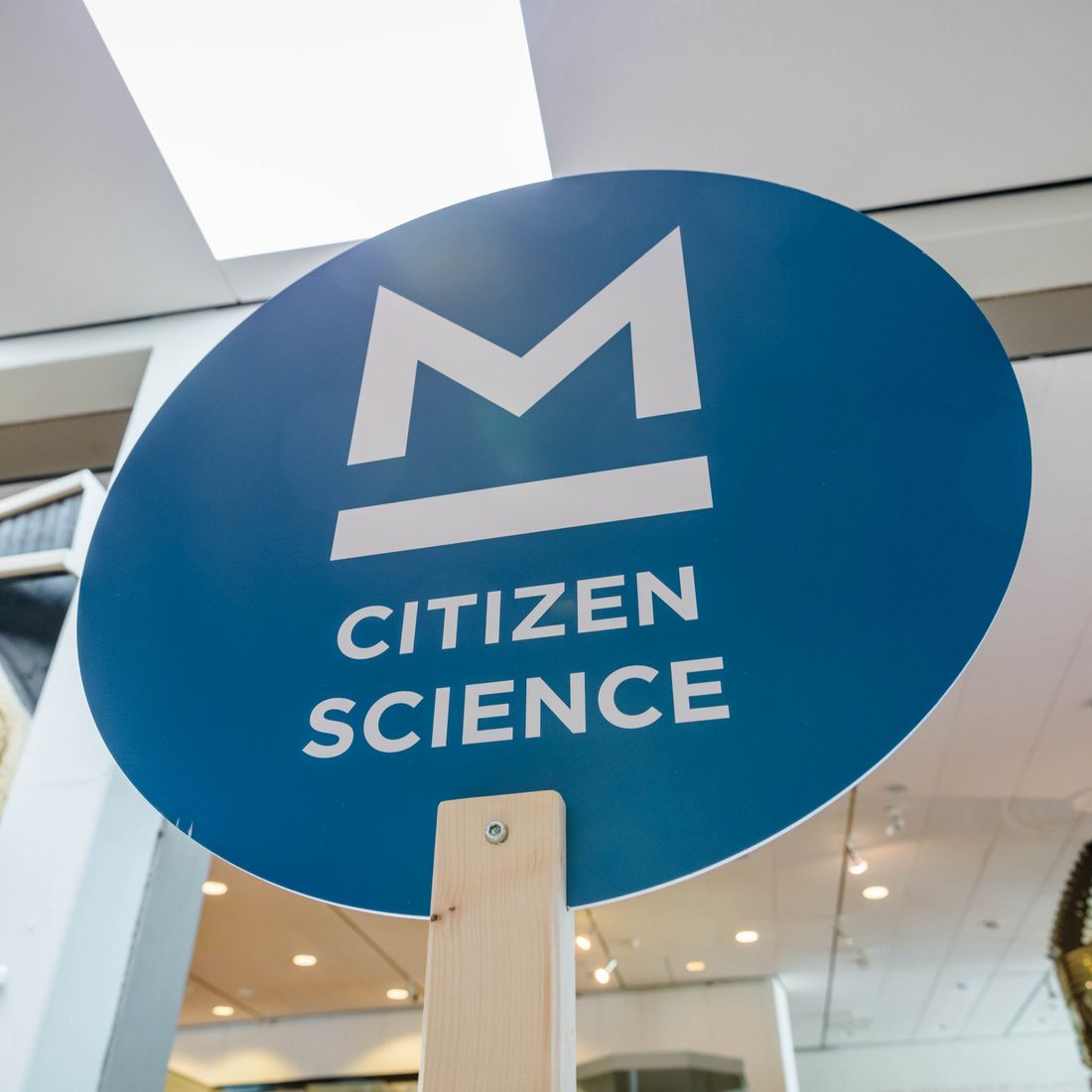 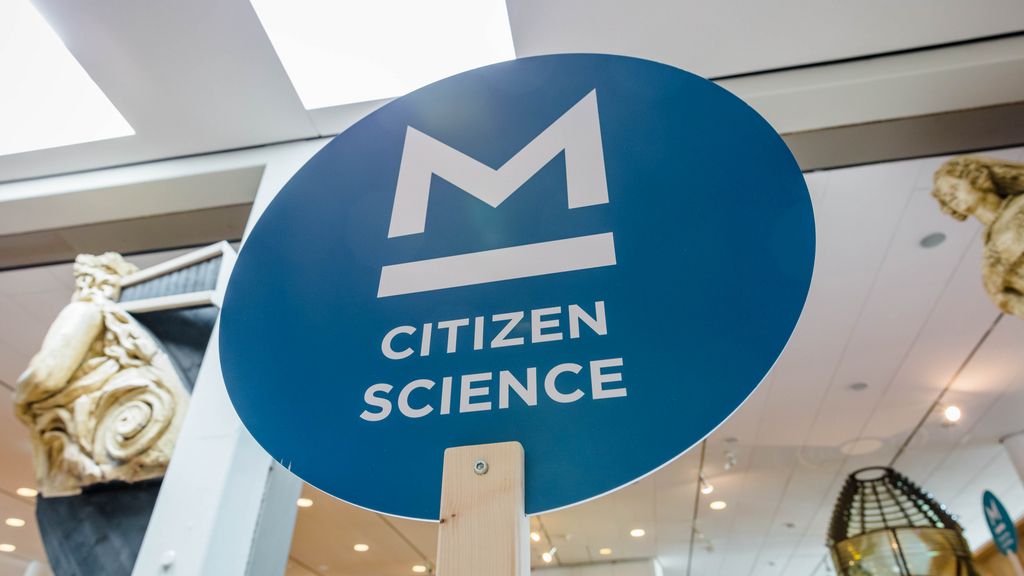 The Future Weekend at German Maritime Museum - The Process of Change

The German Maritime Museum sets off for new shores - and takes its visitors on the journey with it.

The first successful public prelude to a history of transformation already took place in the middle of summer. On the weekend of 30 June and 1 July, interested guests were invited to the Future Weekend to learn about the reorientation of the legendary Bremerhaven institution in the exhibitions. New is the mission and the idea to make the maritime research carried out in the museum accessible for experts, but especially for laymen. "We would like to open up and share the fascination for our research with our visitors", says the museum director Prof. Dr. Sunhild Kleingärtner.

The director is killing two birds with one stone: the already existing need for renovation of the more than 40-year-old building can be addressed, and new exhibition formats can be designed and implemented. The work is expected to last until 2021.

Back to the weekend of the future this summer, which exemplarily anticipated how the German Maritime Museum will present itself anew: lively, accessible and communicative. During these two days, the museum guests were already able to engage in a direct exchange with the researchers* at the DSM and asked them about current projects, exhibition planning and many exhibits.

This is exactly what it will be all about after the eagerly awaited reopening: People should be able to understand what shipping has to do with them, how research on maritime topics works and which research methods will be used for further findings. All of these findings will also contribute to a better understanding of our present life on land and at sea. 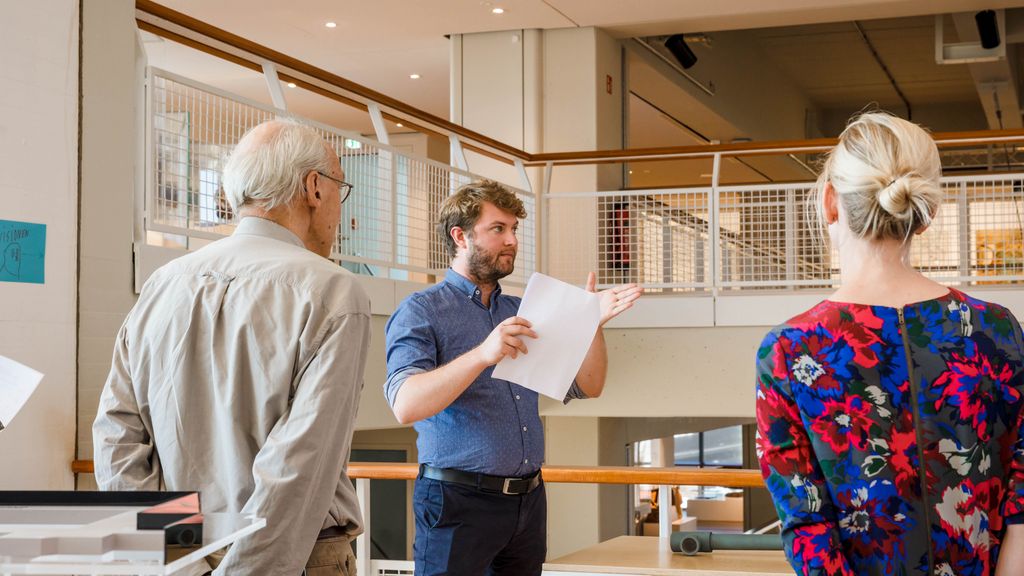 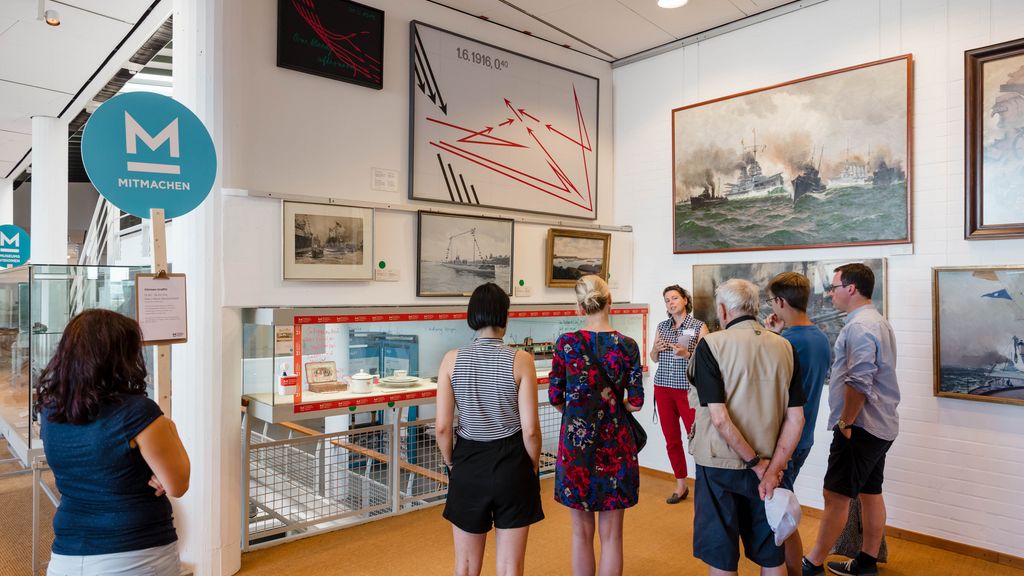 The involvement of the visitors is a very central concern of the German Maritime Museum - and the benefit is mutual.

On Future Day, the many joint discussions, suggestions and questions from the guests were documented in an unusual way - via pictures: Graphic Recording is the drawn recording of the statements of the people on site. An effective method of recording suggestions, spinning ideas from them and developing them further. And there were plenty of suggestions for the future design of the exhibition!  In the course of the two days, many small works of art were created. Numerous illustrations, which were immediately hung up in public - it was worth taking a closer look!

In addition, the visitors* were invited to label several showcases with their own comments and questions. For example on the topics "submarine" and "passenger shipping". In this way, individual impressions could be communicated directly and inspire other guests to participate. Because the DSM is a place of change, but also a place of creativity and curiosity. We would like to share that. 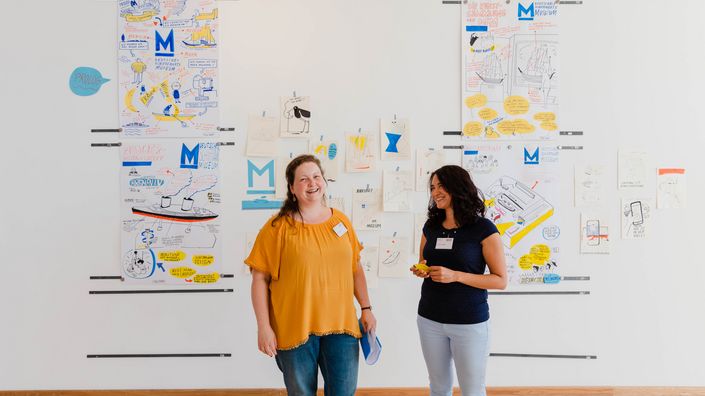 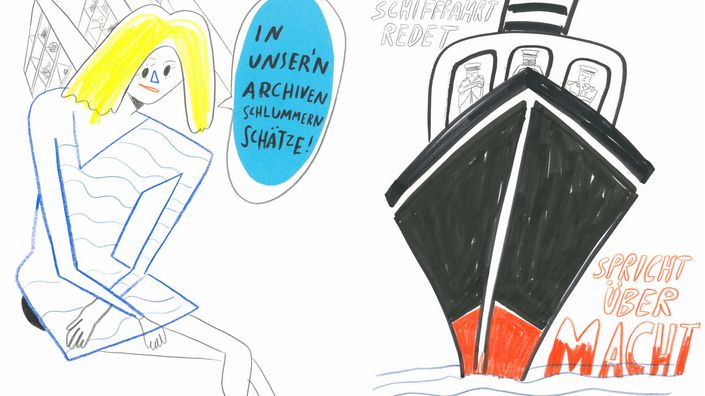 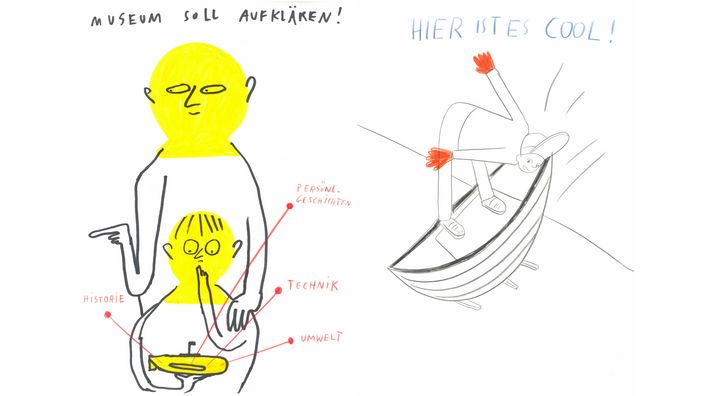 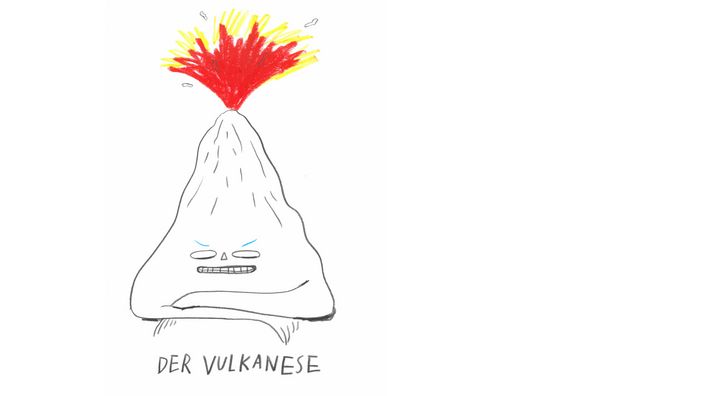 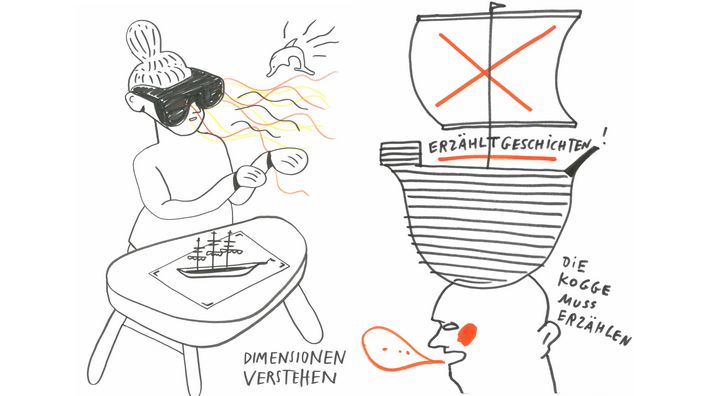 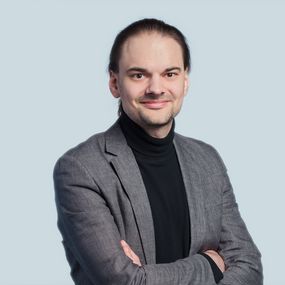 "The German Maritime Museum is not only an analog house… 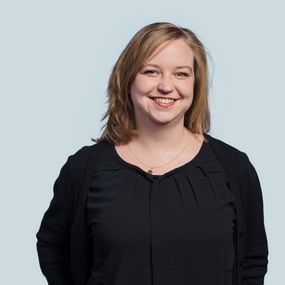 ”I love the ships, the harbour and the sea - all this…