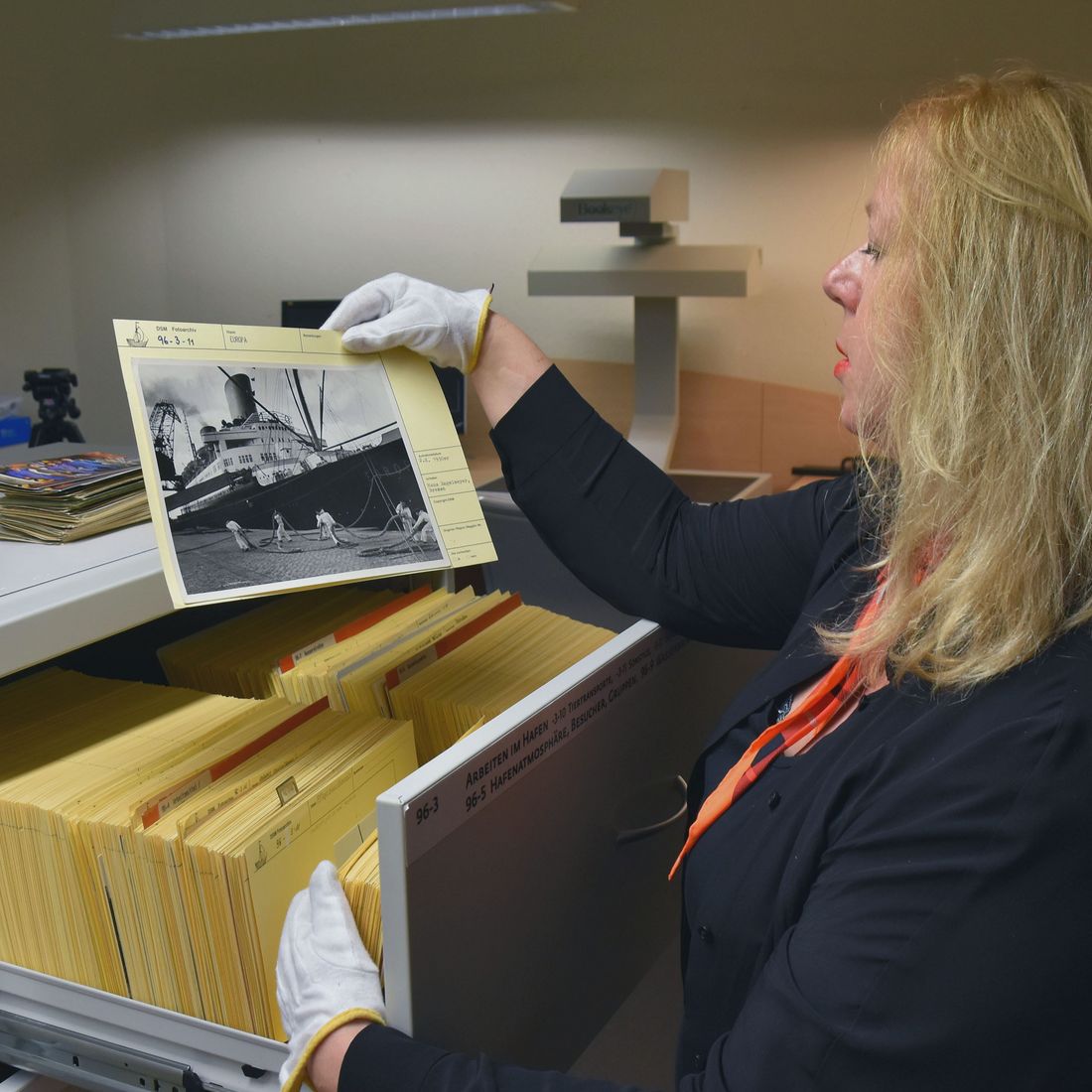 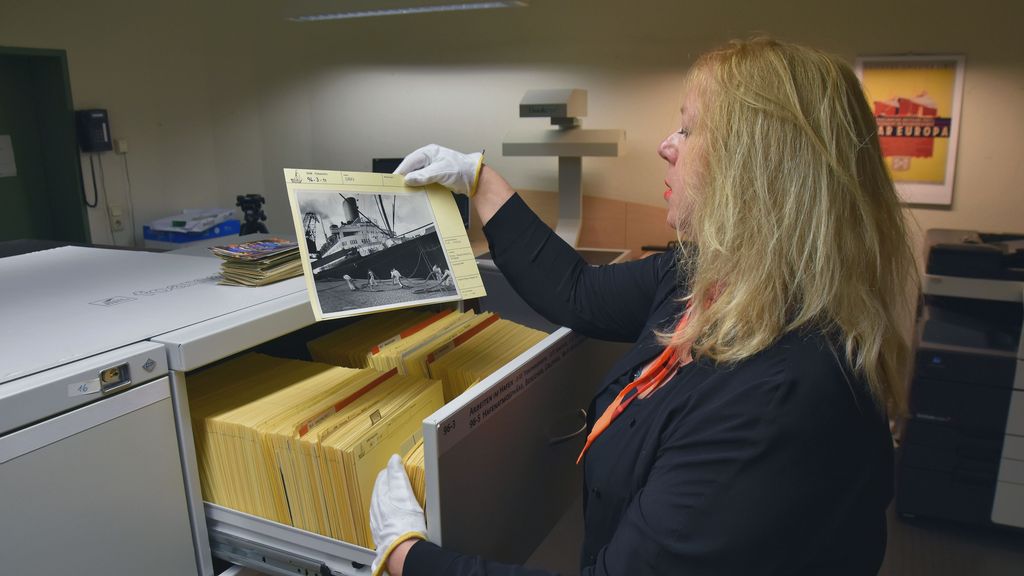 The guest scientist programme has been running since 2016

-    Davina Kuh Jakobi, Mai to July 2018: Councelling in restauration and exhibit protection  including light shield and show case construction for the planned exhibition as well as contribution to the special exhibition "The teeth of the tides".

We were active as international guest scientists at the DSM: 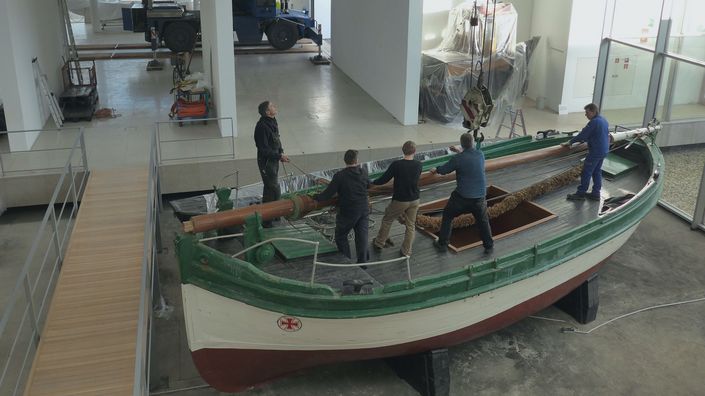