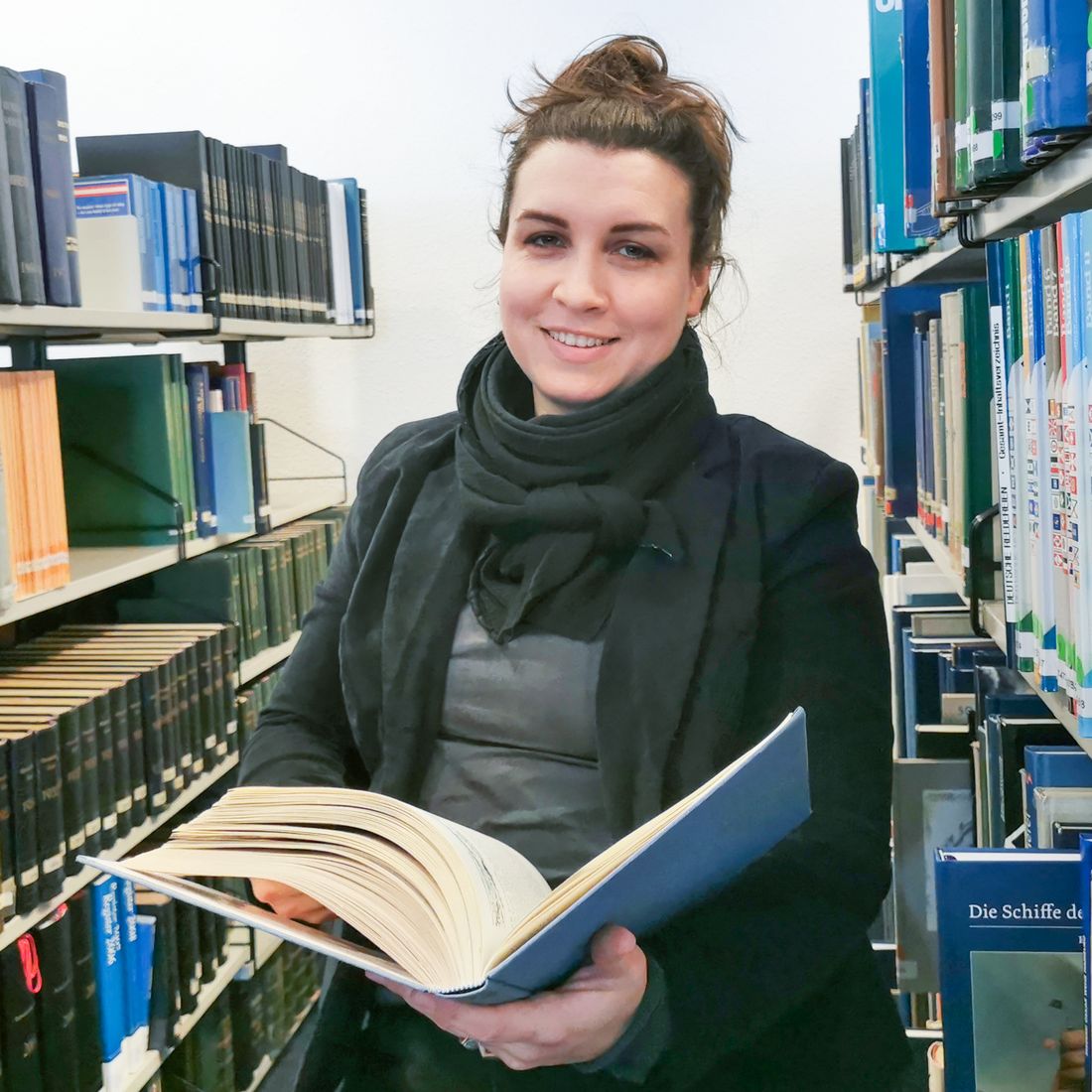 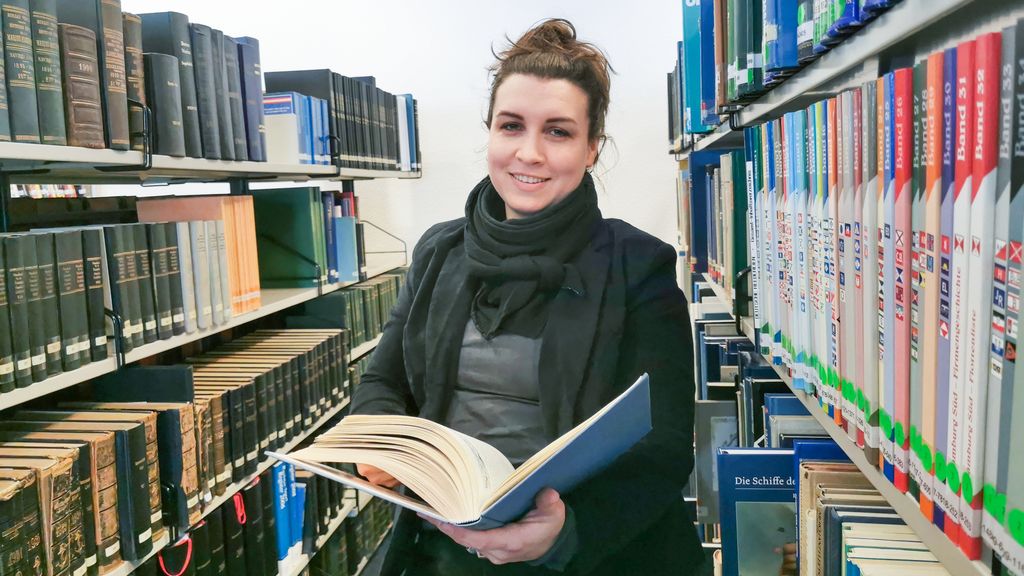 Women at the shipyard

Women at the shipyard

Women existed in shipbuilding in the 20th century - they just weren't visible. Deike Reddig, student assistant at the German Maritime Museum (DSM) / Leibniz Institute for Maritime History, asks why. Shortly after Women's Day on March 8, she puts the finishing touches on her master's thesis.

Deike Reddig is eagerly awaiting March 14, when she will hand in her master's thesis entitled "Women at the Shipyard: Women Workers in 20th Century Shipbuilding and the Consideration of Their Museum Representation" at the University of Bremen. It's more of a coincidence that the deadline is so close to March 8, International Women's Day.

By chance, the 33-year-old also came across the topic "Women at the Shipyard." When she started as an intern at the DSM in 2019, a colleague drew the history student's attention to it, and she quickly took a liking to it. When the Bremerhaven native asked her father-in-law, a former shipbuilder, about female colleagues, he replied, "Women, yes, they existed there." Reddig's research initially turned up little. A research gap, so to speak, opened up before her. "The invisibility of women in the shipyards already amazed me and made me curious. Except for a few essays by Bremen historian Prof. Dr. Renate Meyer-Braun, I found hardly any other academic works that dealt with the topic."

Sensitized to the topic, she visited various museums focusing on ports, shipping and shipbuilding and discovered: women were hardly mentioned. "Yet they made up one to two percent of the workforce. They worked as welders, flame cutters or crane drivers," Reddig knows, referring to documents from the Bremer Vulkan and AG Weser shipyards.

Shipbuilding seems to be a male domain, although women were employed there. In her master's thesis, Reddig asks why. This is no easy undertaking, because the sources are thin. The interviews that historian Renate Meyer-Braun conducted with women at the shipyard were a treasure trove of gold from which the DSM employee drew. In particular, Reddig remembered the descriptions of a female flame cutter about her first day at work: She entered a noisy, large and confusing hall and was supposed to mark a plate. Her colleague wanted to watch closely how a woman "works like that." Her first thought after leaving work was: "I'll never go there again. Nevertheless, she stayed for 26 years. The good earnings and the possibility of night work could have been reasons. "The women came to the shipyard unskilled and did a training course with their male colleagues. The very good pay was decisive for many women to get involved in the hard physical work. They didn't want to be big heroines," says Reddig.

After completing her master's thesis, Reddig dreams of applying her knowledge in a concrete way: "I advocate for more diversity in museum design." There are many levers for this, she says. For example, more exhibits could be shown to which men and women can relate. "There are definitely photos of female shipyard workers in the maritime museum's collection. In an exhibition about shipbuilding, these motifs could show that women also work and have worked in this field."