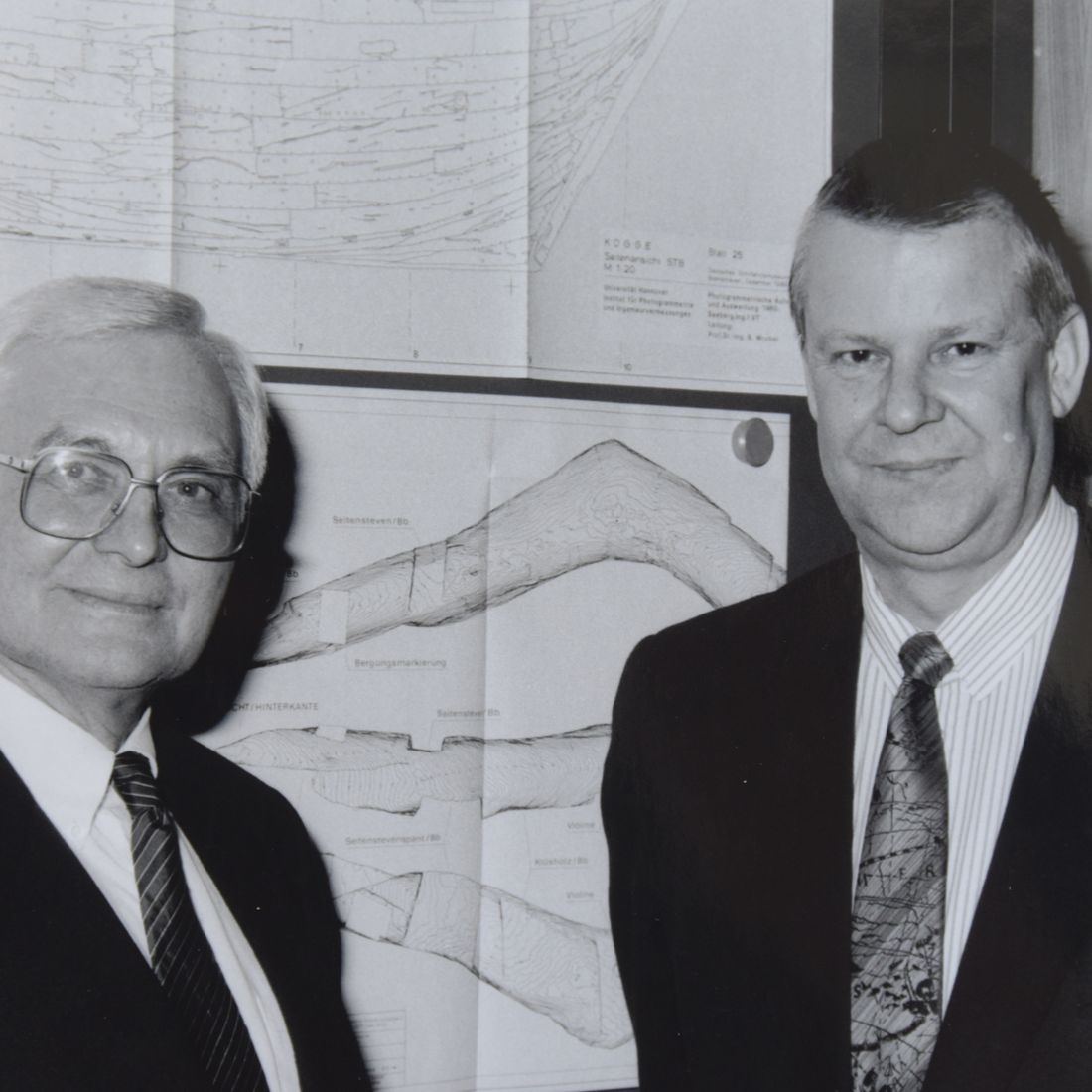 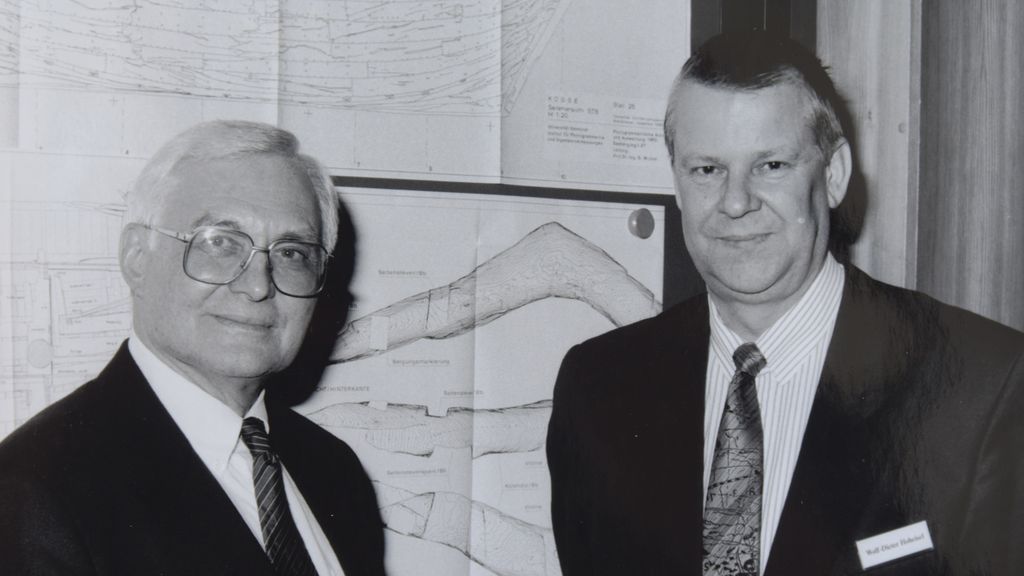 Wolf-Dieter Hoheisel, long-time director of the German Maritime Museum, has passed away

Wolf-Dieter Hoheisel, long-time director of the German Maritime Museum, has passed away.

He was responsible for the construction of the Cog, the reconstruction of the Scharoun building and retired when the extension opened its doors. Wolf-Dieter Hoheisel's activities for the German Maritime Museum are still visible today. On July 19, he passed away at the age of 87.

The naval architect met his "ship of life" not in Bremerhaven, but on the Spree. In the 1960s, Hoheisel, the son of a forester, who was born in Riga in 1934, studied shipbuilding at the Technical University of Berlin (TU) and subsequently took up a position as a research assistant at the TU's Chair of Naval Statics.

Hoheisel's involvement with the German Maritime Museum began in 1970. When it became clear in 1962 that the find in the Weser was a cog, no one knew how the old merchant ship was to be salvaged and exhibited. While still in Berlin, he designed a scaffoldless installation for the hull, complete with securing. The historian Siegfried Fliedner from the Bremen State Museum, who identified the cog as such, subsequently engaged the engineer and brought him to Bremerhaven so that he could put his theory into practice - directly on the research object.

But before the 3,000 parts of the cog could be assembled, the museum building had to be built. As one of three founding directors, Hoheisel grappled with the architects' designs and never lost sight of the museum's use for guests and employees. The construction of the extension building kept him busy until his retirement in May 1999. As technical director, he was responsible for the museum harbor as well as the buildings including the technology around the cog.

It is thanks to Hoheisel that the medieval cargo sailing ship from 1380, which is considered the centerpiece of the collection, was transported from the site of discovery to the hall, stored and rebuilt without damage. After its construction, he arranged for the construction of the conservation basin, in which the wooden structure had to float for 18 years.

Hoheisel accompanied the reconstruction and preservation phases with numerous contributions on the ship and its technology. He also supervised the first replica of the cog, with which various model tests were carried out. This was the first time that experimentally determined data was obtained for the cog, allowing conclusions to be drawn about its construction, stability, sea-going behavior and steering characteristics.

As "master of the ships", he was also in charge of the GRÖNLAND, the famous sailing ship of the first German polar expedition of 1863. Hoheisel ensured that the research vessel remained in sailable condition and gathered a crew to take care of maintenance and public relations. On board, the director was a welcome guest who often took the opportunity to take the helm and set sail.

Hans-Walter Keweloh, also a former DSM director, worked with Hoheisel for 20 years and took over his post when Hoheisel went into well-earned retirement in 1999. Both met once a year with the port seniors. Hoheisel is remembered as a shipbuilder through and through, who built up the workshop, forged links with the Rostock Maritime Museum and always had his ships in mind: "He fought like a lion for his ships, they were his heart's children."

Despite the many tasks at hand, he never lacked for additional ideas. For example, it was the resourceful ship expert's idea to set up the tug STIER on shore so that guests could closely inspect the special front-wheel drive. To this day, the jacked-up exhibit with access through the ship's bottom remains a special feature that is enormously popular with guests.

Hoheisel set important accents both inside and outside the museum, helping the DSM to achieve national and international renown. He was heavily involved first as secretary, then as president of the "International Association of Transport" and through this networked with various Eastern European transport museums. He was regarded as a personality who always found creative solutions to challenging problems and was committed to the preservation of the objects in the museum harbor throughout his life.

As a museum team, we remain deeply indebted to Wolf-Dieter Hoheisel.

Wolf-Dieter Hoheisel (right) with Werner Lahn, who was in charge of the cog assembly at the museum.