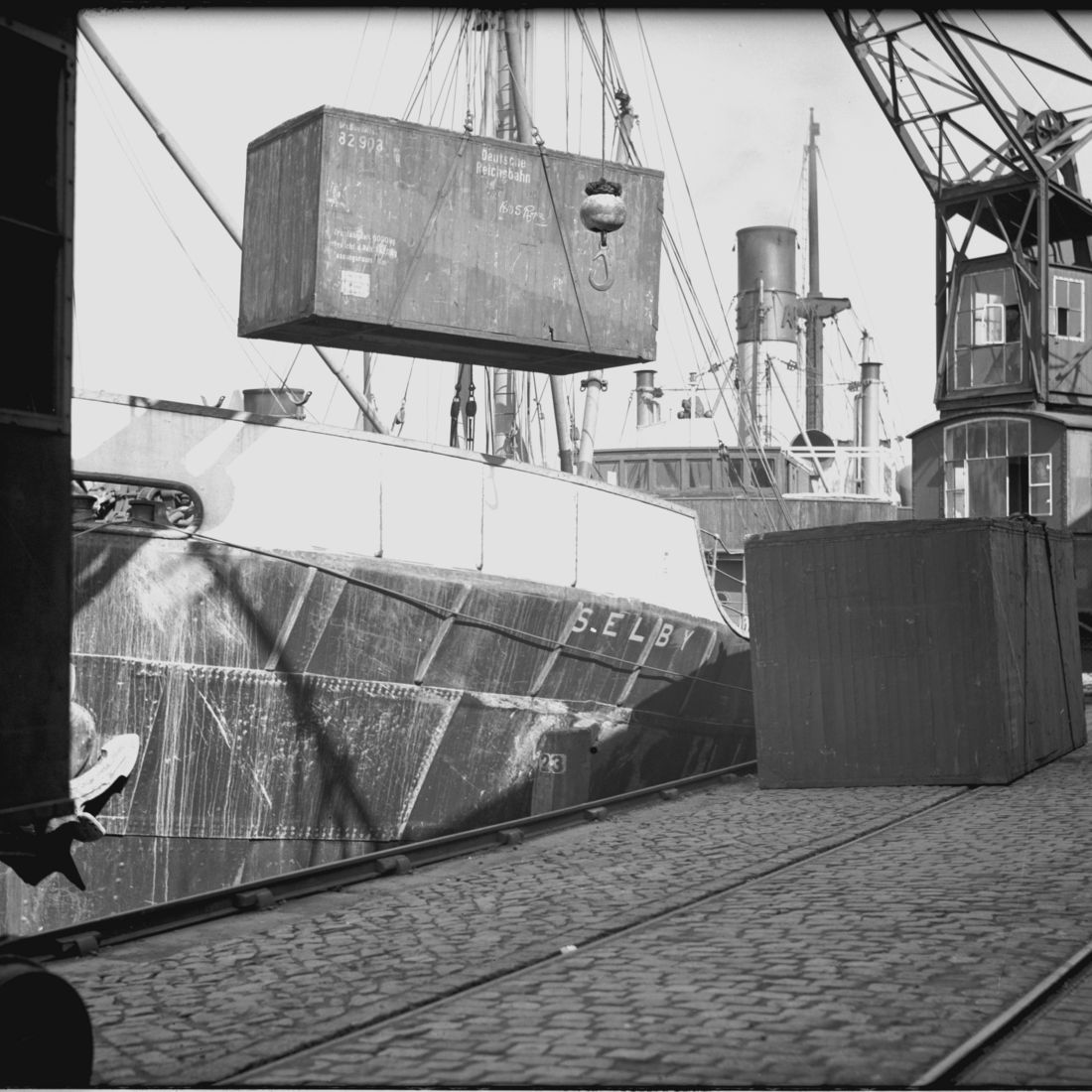 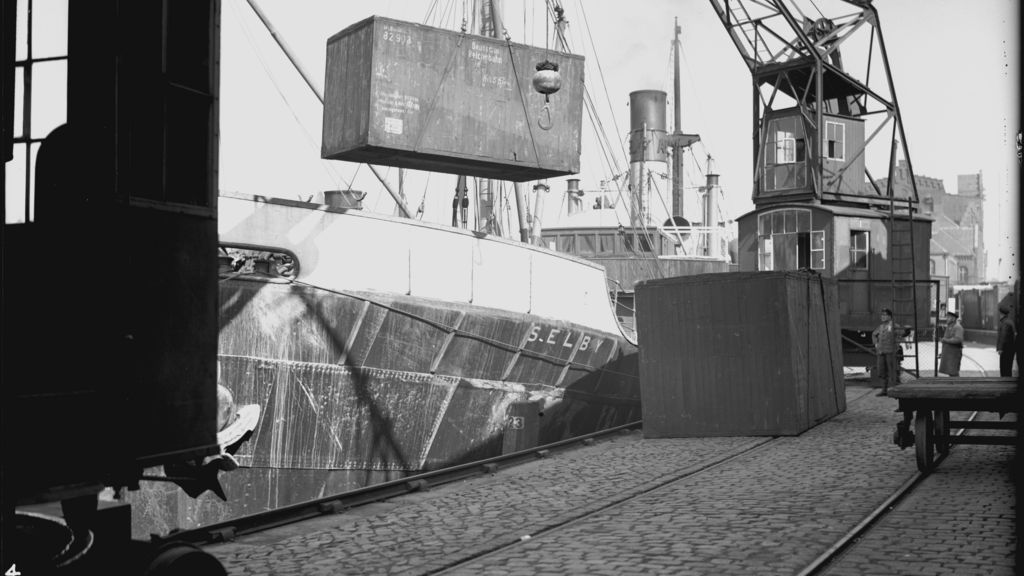 Provenance Research Day on April 13: On the Trail of Missing Instruments

Provenance Research Day on April 13: On the Trail of Missing Instruments

Dr. Kathrin Kleibl, researcher from the German Maritime Museum, uncovers traces of lost objects belonging to the German-Jewish composer Bernhard Sekles. On the occasion of Provenance Research Day on April 13, she and the Kunsthalle Hamburg are hosting a digital consultation hour where interested parties can ask questions about the tracing and restitution of expropriated property belonging to Jewish families during Nazi regime.

Sheet music that was probably never in the concert hall, instruments that have not been played for almost a century. They belonged to Bernhard Sekles, a music educator known throughout Germany in the 1920s. The Frankfurt native had a very good feel for the spirit of the times and established the first jazz class in Europe at the Hoch'sches Konservatorium in Frankfurt am Main. Because of his Jewish roots, he was banned from teaching in the 1930s, died and fell into oblivion.

More than 90 years later, Dr. Kathrin Kleibl, a provenance researcher at the German Maritime Museum (DSM) / Leibniz Institute for Maritime History, is back on the trail of the Sekles family's property. She found protocols proving that paintings, instruments and music manuscripts were auctioned off. The research outlines the stages of an escape from the National Socialists and its aftermath into the next generation but one.

Bernhard Sekles's widow Rosa had to leave the country after her husband's death and stored her possessions for shipment in the port of Hamburg. The departure failed, because with the beginning of the war in September 1939 the civilian shipping was stopped. She finally managed to escape in 1940 via Trieste in Italy in the direction of Brazil. However, her belongings remained in Hamburg, were confiscated by the Gestapo and auctioned off.

82 years later: Kleibl found the descendants. Rosa Sekles great-granddaughter lives in Germany again today. Their daughter, the great-great-granddaughter, Sarah Sekles, is an artist and in February opened the exhibition "Dearest Rosa" in Oslo, an ongoing project that shows her personal approach to the family history. The show is based on the provenance researcher's research and her project "LIFTProv - The Handling of Transmigration Property of Jewish Emigrants in Hamburg after 1939," which has been based at the DSM since 2020. On display are surrogates that stand for the objects from Rosa Sekles' relocation property and said auction protocols. Sarah Sekles wonders who bought her grandparents' violin, sheet music and other paintings back then and where they might be today.

"Sarah Sekles has tried to fill the empty spaces on the auction list through the art project. You can see very well from this the after-effects of the deprivation of property and how much it still preoccupies the descendants even after many decades," says Kleibl, who will report on the Sekles on April 7 at an international symposium on the deprivation of musical instruments under National Socialism in Paris.

The Sekles case is just one of many that occupy the scholar. In the Kunsthalle Hamburg, there are paintings from the belongings of Jewish emigrants whose origins are still unclear. Together with the provenance researcher Dr. Ute Haug from the Hamburg Kunsthalle, Kleibl is uncovering the ownership relationships in meticulous archival work. "We have already been able to identify five paintings, and we are still missing three."

On the occasion of the fourth Provenance Research Day on April 13, the Hamburger Kunsthalle and the DSM invite the public to a digital consultation entitled: "To Whom Does the Art Belong? - Confiscated and Auctioned Removals of Fled Jews in Hamburg 1941." Haug and Kleibl will give insights into their work, do source exercises, present concrete cases and explain how they complete the puzzle of history. Of course, the audience is welcome to ask questions. Those interested can join them starting at 5 p.m.

Events in the context of the Provenance Research Day