Corona precautions:Cog Hall and ships can be visited daily from 10 a.m. to 6 p.m..
plan your visit 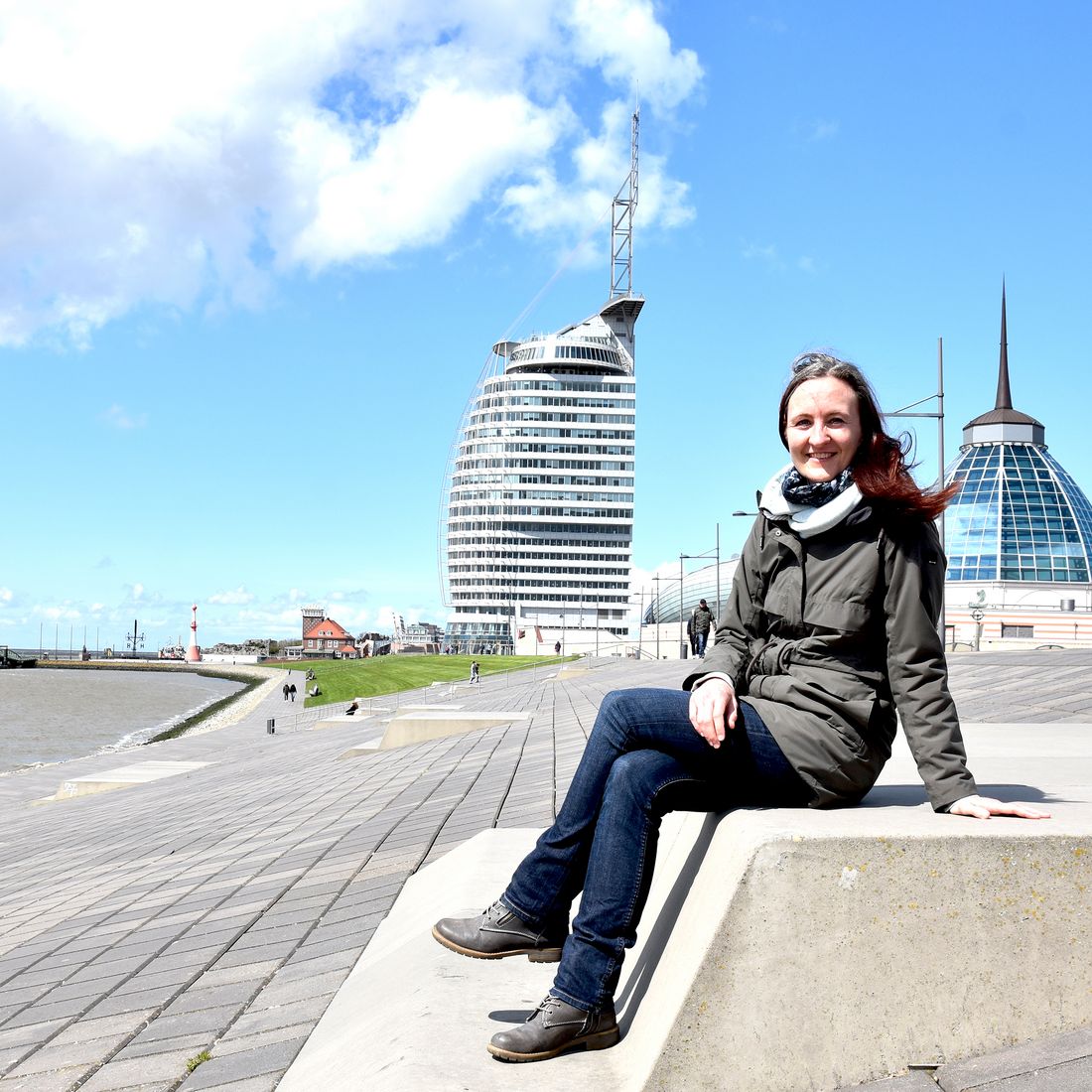 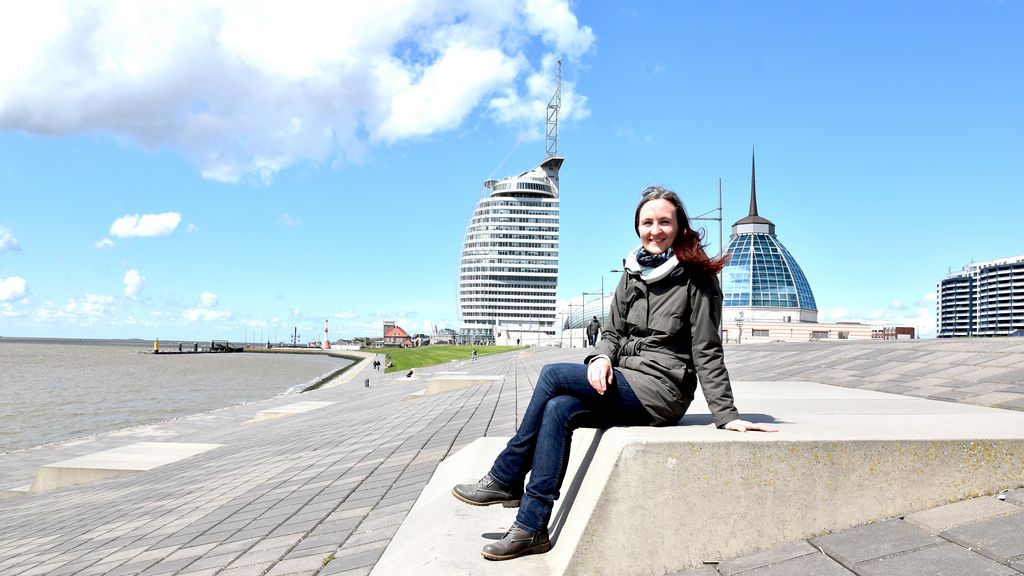 Getting to the bottom of the dangers of sunken munitions - that is the goal of the EU-funded project "North Sea Wrecks" under the leadership of the German Maritime Museum (DSM) / Leibniz Institute for Maritime History. On board the HEINCKE, a research vessel of the Alfred Wegener Institute, the researchers set course for the sea area west of Helgoland in April 2021. For DSM employee Cornelia Riml, who accompanied the expedition cinematically and photographically for an exhibition, it was a very special experience, as it threw light on her family history. Her grandfather Walter Riml - famous Austrian cinematographer and expert in mountain and snow photography - struggled through Greenland in 1935 to shoot supplementary footage for Alfred Wegener's commemorative film "The Great Ice." Some 90 years later, his granddaughter stands aboard an AWI ship, camera at the ready - as history reverberates, research, film and family merge.

Steel creaks, table legs scrape, everything in the cabinets rumbles audibly that is not fixed - six meter high waves leave nothing and no one cold. Even the HEINCKE, a 55-meter heavyweight, dances back and forth on the mountains of water that roll mercilessly in from fore and aft. In Cornelia Riml's mind there is only room for awe and humility - the elemental force of the water seems fascinating and alien at the same time. Since childhood, the 32-year-old has been attracted to ships and water, but she also senses that the sea is not a habitat for humans.

The first clear thought she is able to grasp again in her cabin is about the camera: Is it really safely stowed away in the case? The DSM employee is part of the scientific crew of the NSW project. In the sea area west of Helgoland, samples are being taken from the World War II wreck SMS MAINZ. The international team wants to know whether the munitions pose a risk to humans, the sea and animals. On the bottom of German waters in the North Sea alone, experts suspect that there are around 1.3 million tons of munitions that can absorb pollutants. On the research trip, the scientists are looking for evidence of possible effects. Riml is literally everywhere: she records in video and pictures how the dinghy of the research divers is lowered into the water, how water, sediment and biological samples are taken and how mussels are released. It's not an easy job: the filmmaker has to be on all decks at the same time and capture various perspectives of the action. Time is short and sequences are not repeatable. "NSW is an international pioneering project in which basic work is being done for marine and environmental protection in the North Sea. It's very appealing to me because I can bring in a lot of what I'm comfortable with," Riml says. She describes herself as a visual thinker who thinks in perspectives. But she also has the explorer gene.

She always has her camera at the ready, her finger on the shutter release. Between stress, storms and a flood of images, Riml's ancestor also gains the upper hand. The longing for the sea and ships may seem unusual for a Tyrolean. For the granddaughter of the cameraman who shot supplementary footage for the Alfred Wegener commemorative film "The Great Ice" in 1935, it is an unconscious step on the path of tradition. Walter Riml worked with polar explorers Ernst Sorge and Fritz Loewe, and proved his skills as a mountain film specialist in the James Bond flick "On Her Majesty's Secret Service," among others.

Amid the whitecaps of the North Sea, the Innsbruck native suddenly recognizes parallels. Walter Riml went to Greenland for the first time in 1932. For the film "SOS Iceberg", the 2.05 meter "long" Tyrolean stood in front of the camera in a fur suit and smeared with whale fat as an actor. During his seven-month stay in Greenland, Riml even retrieved Alfred Wegener's signal flag from the ice. In 1935 he was drawn to the North Country again, this time behind the camera. Walter Riml made history in two ways: He set out on the first two-man expedition to Greenland to shoot more footage for the film "The Great Ice". The approximately five kilometers of footage immortalized glacier calving, the Inuit way of life and unprecedented nature shots. The glacier sequences are important testimonies for science today, as they show the ice surfaces of the 1930s, when they were not retreating as rapidly as they are today. The comparison makes climate change painfully clear.

As a creative mind and trained carpenter, Riml built constructions that were later used by researchers to take samples. Today, this would be called interdisciplinary work. Almost 90 years later, his granddaughter follows her love of the sea, moves north, studies for a Master's degree in Public History at the University of Bremen, starts working for the NSW project at the DSM and is also behind the camera for the documentary on board the AWI ship HEINCKE. In the case of Riml's family history, the boundaries of film and research blur - and a bridge from the AWI to the DSM is created.

"Of course I knew my grandfather's past - my parents founded the WaRis - Tyrolean Film Archive including a small film museum based on his estate. But my grandfather died when I was still a small child. Therefore, I'm only now learning a lot about his life anew and getting to know him in a different way - new connections and perspectives are opening up for me and that's especially valuable." The public history major realizes how defining an interest in the medium of film, research, discovery and a present past is in her family. "To me, history is a bridge that leads from the past to the present to the future."

She will continue the tradition and stay on the path of story(s) telling, because that's what she cares most about. "In Public History, we work with new approaches and ideas. In my master's thesis, I am working on a mediation concept for children based on the NSW project. Because history always lives and works across generations and the future is especially important."

In the future, the soon-to-be Master's graduate will also be encountered more frequently in the AWI archives. Riml is delving even deeper into her grandfather's life, looking for fusions of film, research and family. She has already made a find - so the search for clues will continue here. HEINCKE's next research trip for the NSW project is, of course, also on her calendar: "The end of September, for my grandfather's birthday." If that's not a coincidence.

The traveling exhibition "Toxic Legacies of War - North Sea Wrecks" on the NSW project will open in front of the DSM's Eweiterungsbau (at the Seamen's Arm) on August 11, 1 p.m., and will then be on view daily from 10 a.m. to 6 p.m. until August 15. The NSW truck will then tour several European cities.

Always towards the sea - Cornelia Riml from Innsbruck loves life on the water's edge. 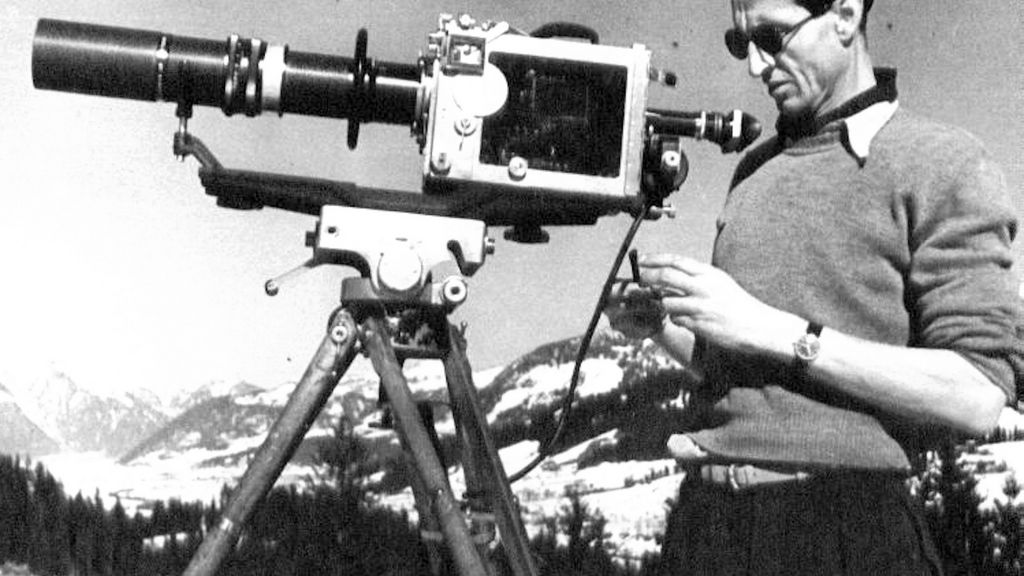 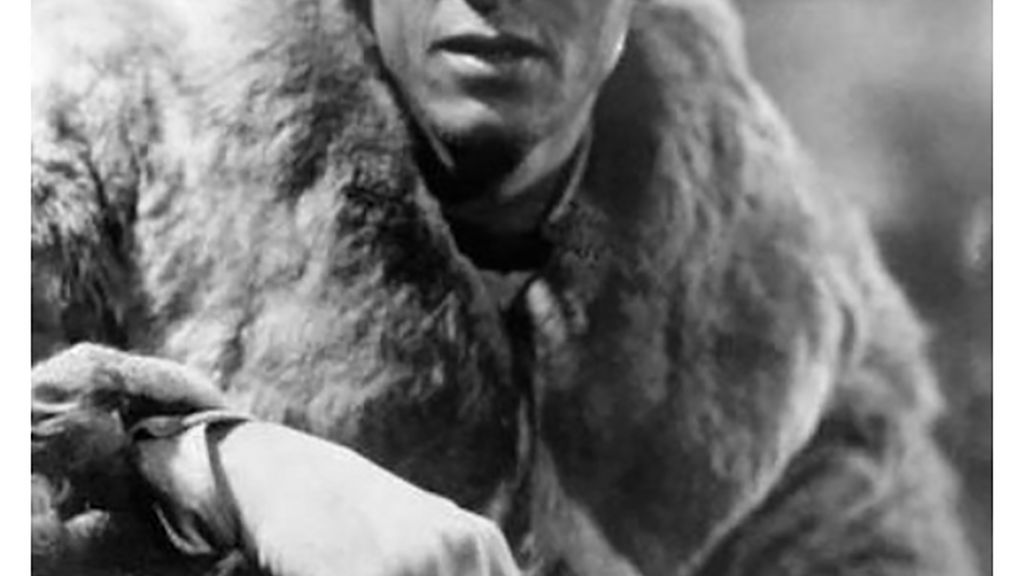 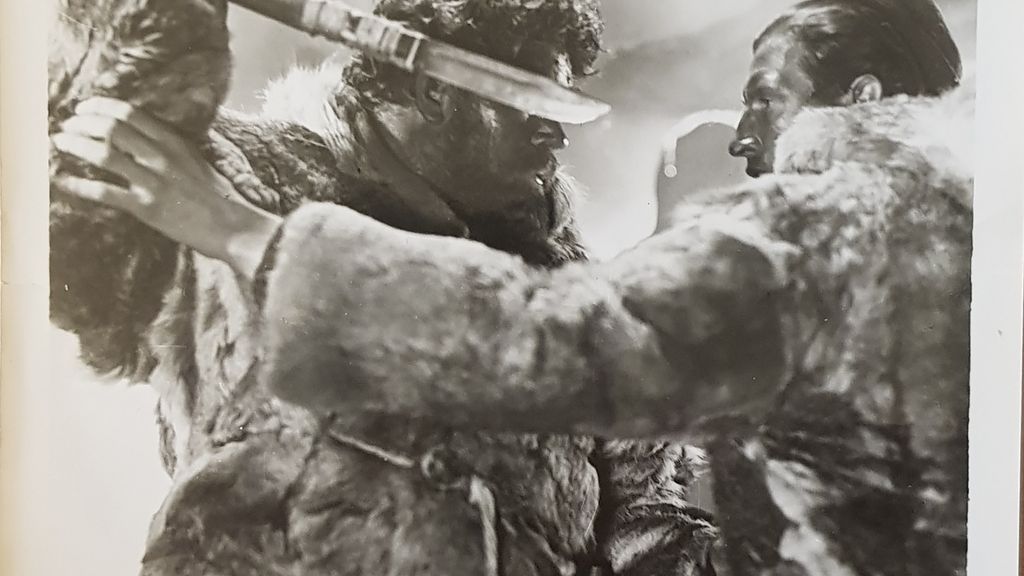