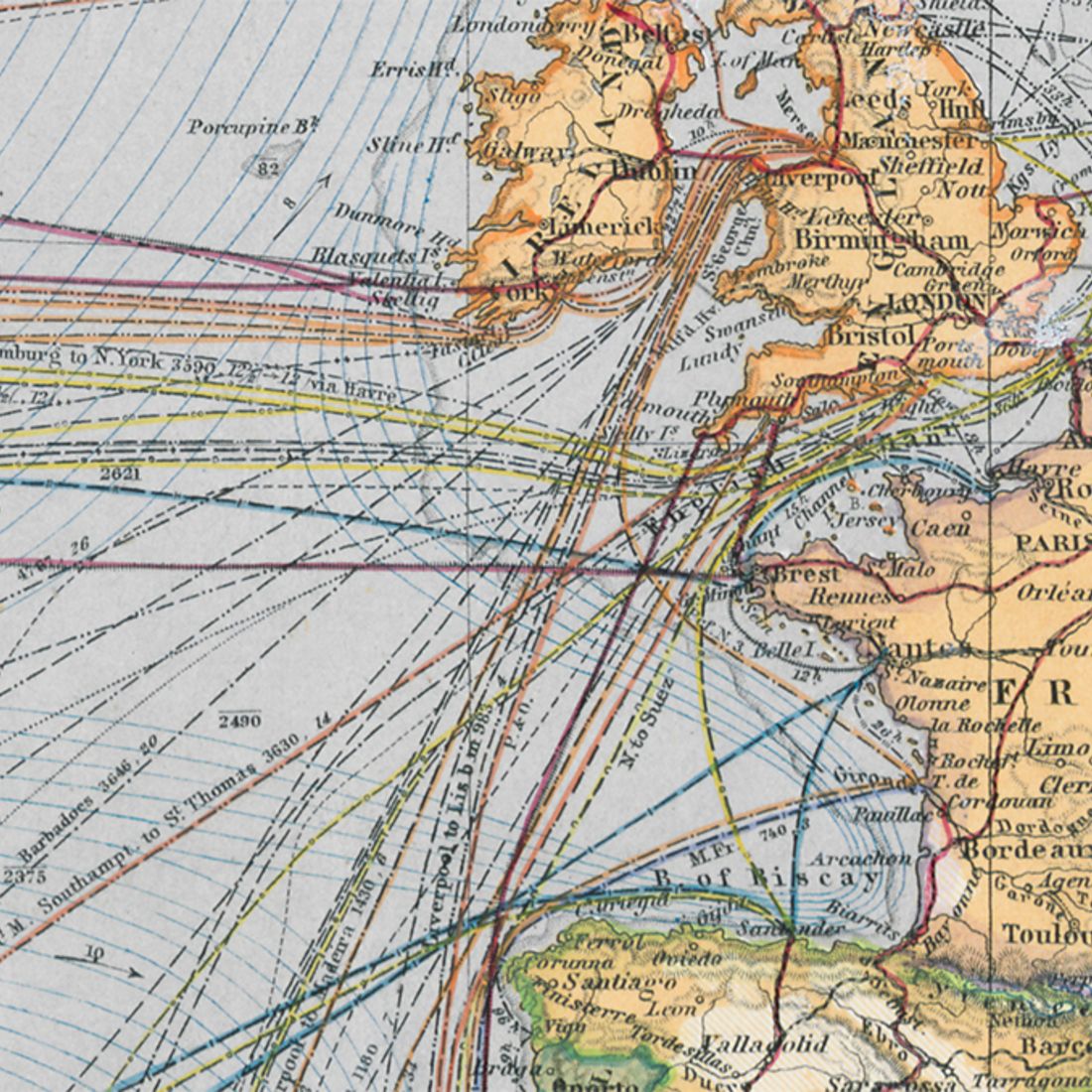 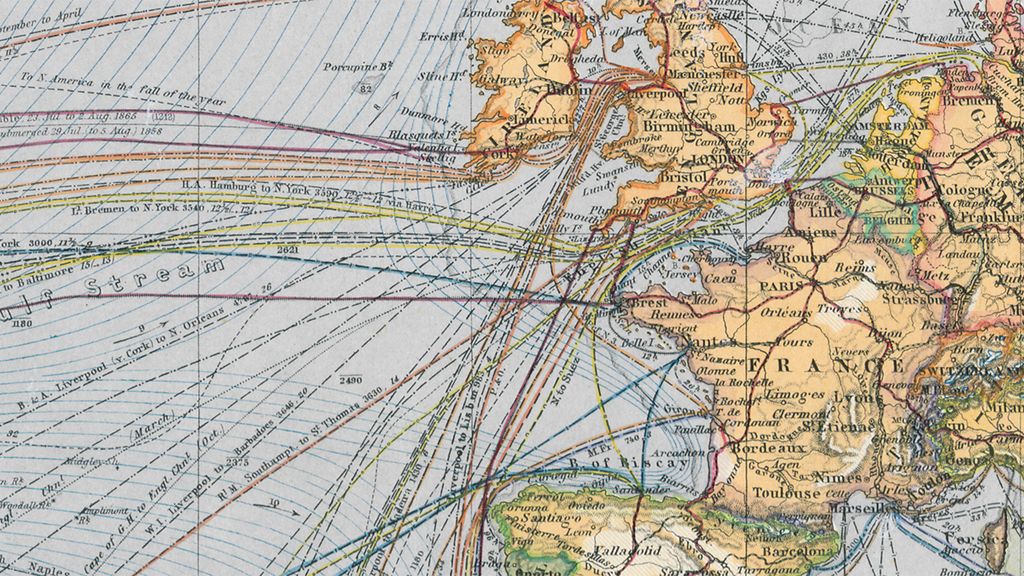 How does the sea shape people? In a participatory project of the German Maritime Museum (DSM) / Leibniz Institute for Maritime History, the people of Bremerhaven are asked to participate: Their memories of their Hanseatic city and visions of the future are recorded in an interactive map. The project "Schau mir in die Karten" is developed as part of dive in. Programme for Digital Interactions" of the Kulturstiftung des Bundes (German Federal Cultural Foundation) with funding by the Federal Government Commissioner for Culture and the Media (BKM) through the NEUSTART KULTUR programme.

Maps play an essential role in the DSM due to their importance for seafaring. The house owns an extensive collection of 4,000 historical sea and ocean charts from the early modern period to the present. In the new project "Look at my maps", the signposts are once again in focus. A website will be created by the end of 2022: On a digital map, coastal and port cities play a special role.

Interested parties enter their personal connection to the sea there, for example through employment in a shipyard. But questions and wishes can also be noted: How has the city changed? What are the ideas for the future - for example, for the expansion of "green shipbuilding"? In the end, a virtual city map and analog offers in the city are created that function like a travel guide. Passers-by in the harbor area can click on QR codes at prominent points and use their cell phones to find out which buildings used to stand there or other historical details about the maritime past. The project lives from the experiences and thoughts of the people of Bremerhaven.

"Bremerhaven naturally has a special significance for us. We hope very much that the citizens will help us to make the map grow. It should illustrate the population's unique relationship with the sea and show the extent to which the coastal location influences the economy, politics, culture and much more," explains Dr. Isabella Hodgson, digital curator at the DSM and project manager. In workshops, Hodgson wants to determine the input for the map with the Bremerhaven:innen. Although the researcher is also researching material from the population in Lübeck, Hamburg, Rostock, Bremen and Gdansk, she says she is particularly excited about local collaboration. "We are providing the city with a platform through which they can actively shape the DSM. Everyone is invited to contribute their experiences and thoughts," Hodgson said.

Anyone who would like to contribute ideas to the platform is invited to contact her at i.hodgson@dsm.museum.

The DSM is in possession of 4,000 historical sea and ocean charts. The Chart of the World comes from the Perthes Collection in Gotha and is on display as part of the KARTEN WISSEN MEER show. 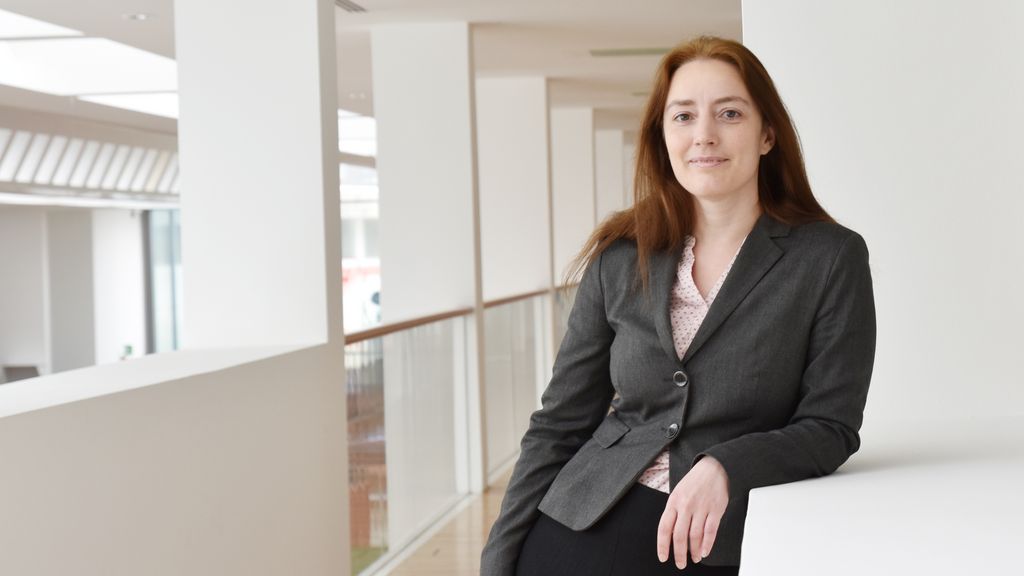 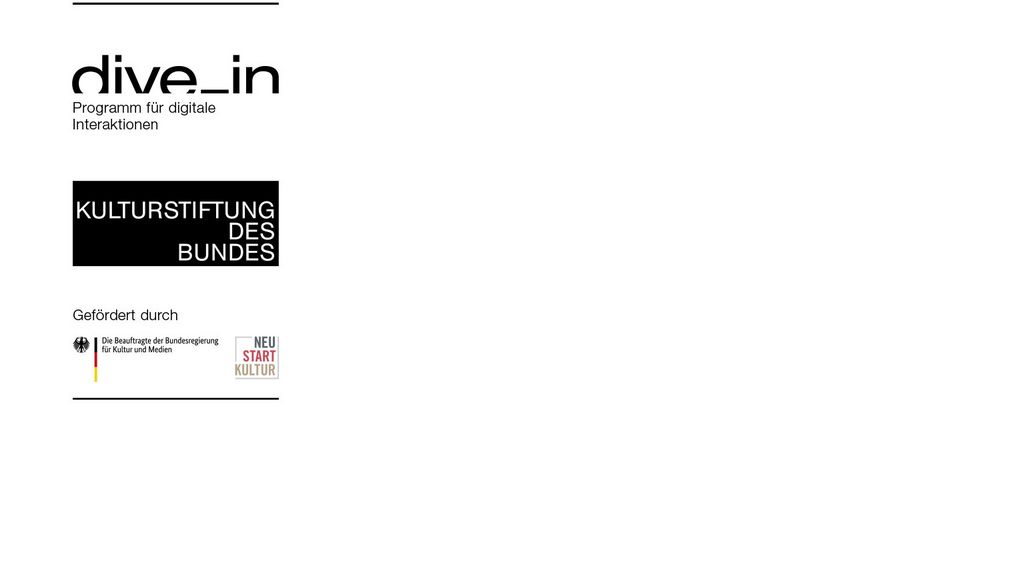