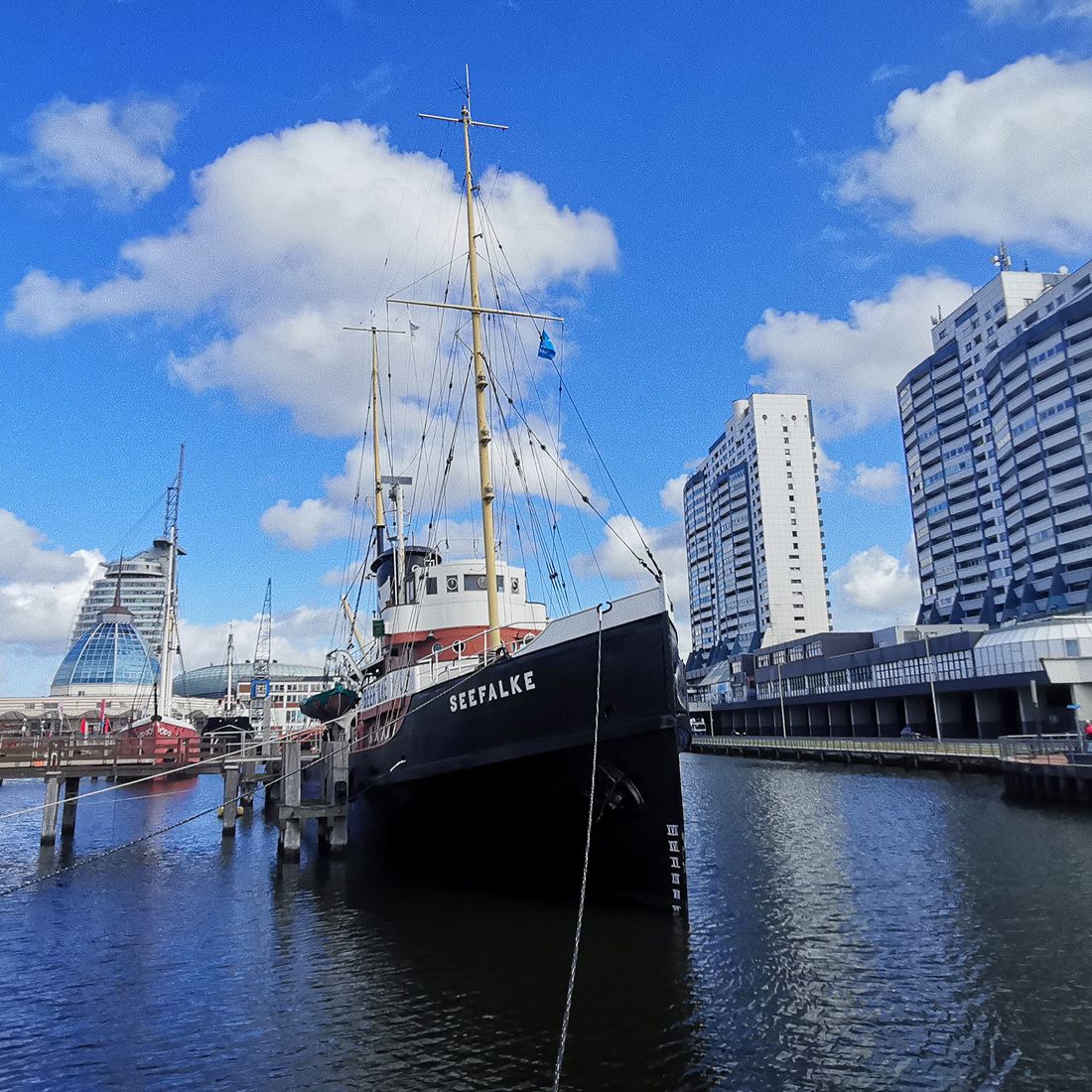 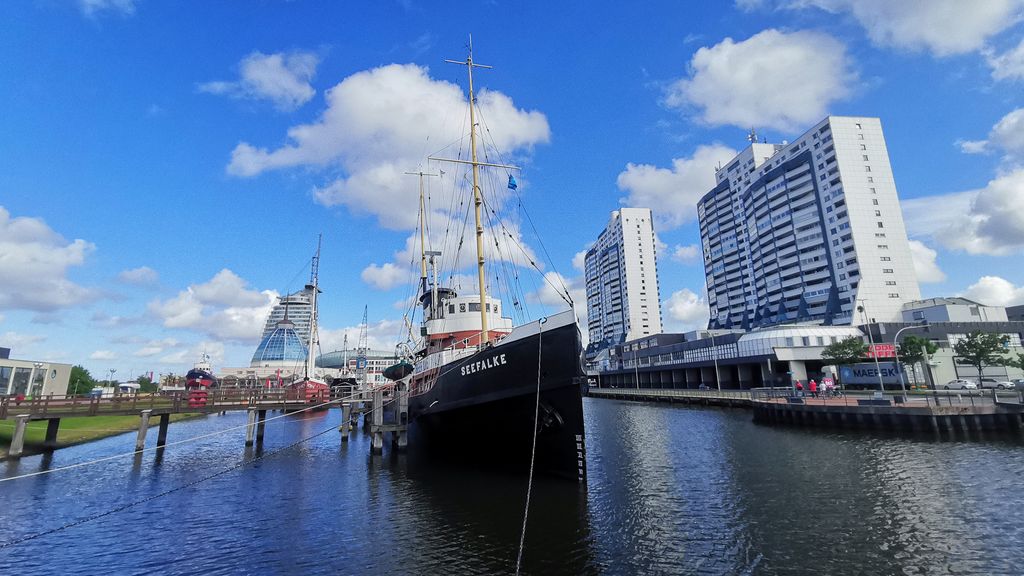 Soon it will be ship watching again in chord: During the Maritime Days from August 17 to 21, the motto at the German Maritime Museum (DSM) / Leibniz Institute for Maritime is also: "All aboard". The last captain of the deep-sea salvage tug will lead a tour of the SEEFALKE, the radio operator will let visitors look over her shoulder, and an Elvis interpreter will recall the arrival of the rock 'n' roll king in the port city.

The Maritime Days at the DSM will be musical, nostalgic and international. The museum is looking forward to a special guest: The last captain of the SEEFALKE, Hajo Breckwoldt, will do the honors and travel to show interested people the deep-sea salvage tug and tell anecdotes from his time on board. On Saturday and Sunday, August 20 and 21, both at 3 p.m., guided tours with the 86-year-old sea veteran are scheduled. Participation is free, only the entrance to the ship of one euro per person must be paid on board. A registration is not necessary.

Already on Friday, August 19, "A tribute to the King of Rock 'n' Roll - Songs of Elvis Presley with Lisa-Marie and Martin Klinge" reminds that Elvis went ashore in Bremerhaven on October 1, 1958 and started his military service. Thousands of enthusiasts welcomed their idol at that time, dancing and waving signs. Elvis fan and performer Martin Klinge will sing some of the star's greatest hits with his daughter at 4:30 p.m. in the Kogge Hall.

Every day during the Maritime Days, radio operator Marita Westphal-Blome will be in the cabin on the SEEFALKE and will let you look over her shoulder from 10 a.m. to 5:45 p.m. On August 20 and 21, the International Lighthouse / Lightship Weekend is on her calendar, during which she will be broadcasting via radio to lighthouses and lightships around the world. Those interested can watch her and ask questions.