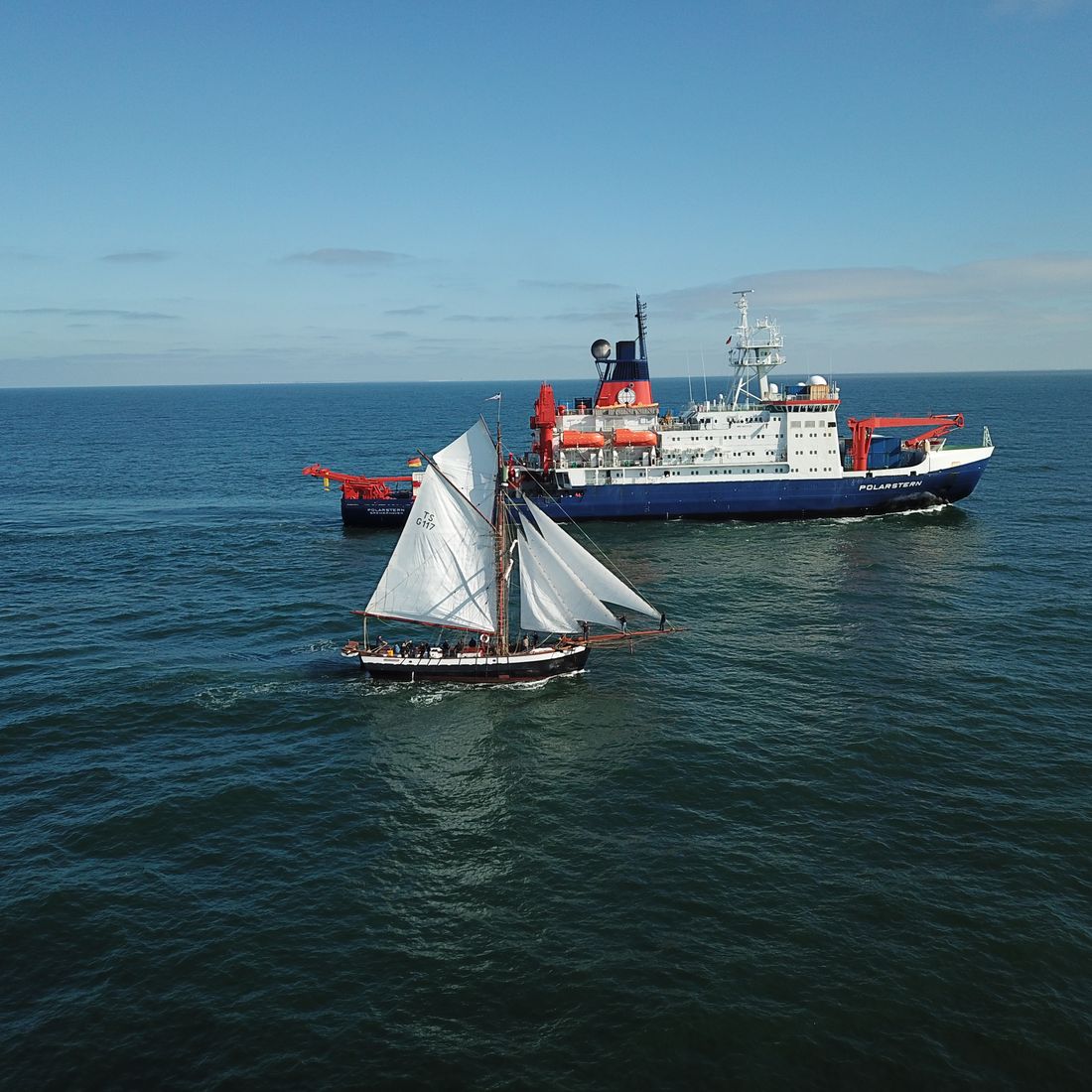 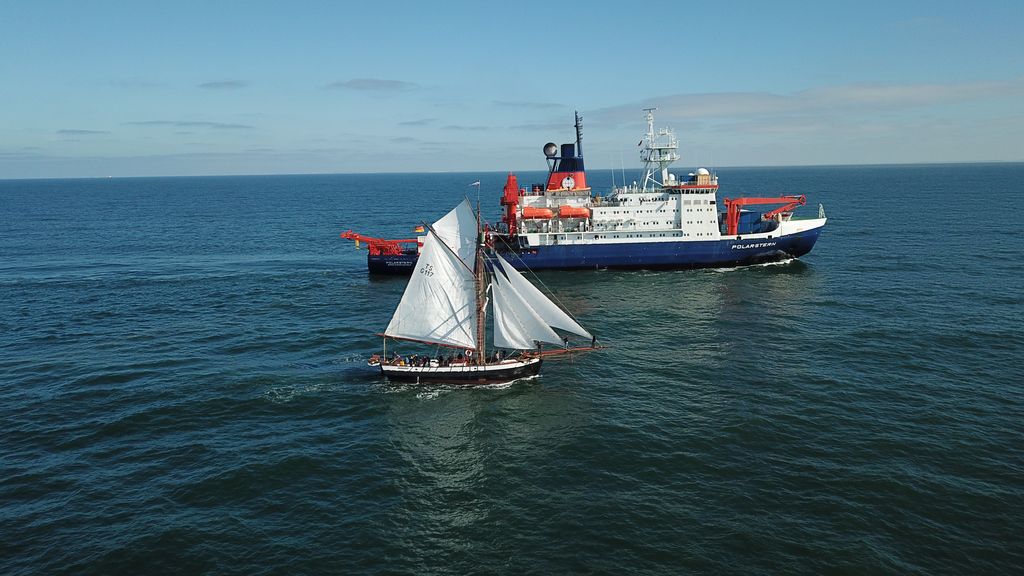 The Förderverein Deutsches Schiffahrtsmuseum e. V. secures the future of Germany's oldest polar research vessel, the GRÖNLAND. This was announced by the association at its general meeting last weekend. The association is providing 926,000 euros for an extensive refurbishment of the wooden sailing ship, with the museum itself providing a further 200,000 euros.

At first glance, the GRÖNLAND is a rather inconspicuous ship: the wooden single-masted ship, which belongs to the museum fleet of the German Maritime Museum (DSM), measures a good 29 meters in length, a good six meters in width and is designed for a crew of 12. So it is not a tall ship that immediately attracts attention at windjammer festivals. And yet the GRÖNLAND is a ship of superlatives in more ways than one. With a proud age of 153 years, she is not only the oldest polar research ship in Germany, but also the second oldest sailing ship in Germany still in service. A ship with a fascinating history to boot: For to this day, no sailing ship without an auxiliary steam engine or motor has penetrated as far into the Arctic Ocean as this single-masted ship did on its adventurous, five-month expedition led by Captain Carl Koldewey in 1868.

Reasons enough, therefore, for the Friends of the German Maritime Museum to ensure the preservation of this special ship. The association is providing 926,000 euros for an extensive refurbishment of the sailing ship, which is currently in a wooden shipyard in Hvide Sande, Denmark. The museum itself is providing a further 200,000 euros from its own funds.

"As the Friends of the DSM, we are committed to the preservation of maritime cultural assets and in particular the museum ships," emphasizes Jörg Schulz, Chairman of the Friends and former Lord Mayor of Bremerhaven. "We are therefore delighted to be making a substantial contribution to future-proof the GRÖNLAND. It is the highest sum our sponsoring association has ever provided for a DSM project. With this decision, we honor the impressive history of the ship and the great commitment of the GRÖNLAND crew, who, like our sponsoring association, work on a voluntary basis. Our special thanks go in particular to the Georg Kreye Foundation, whose generous donations have made a decisive contribution to our association's financial ability to act."

"The GRÖNLAND is an impressive reminder that gaining knowledge often requires courage, especially in polar and marine research. This is still the case today and was even more true under the limited technical possibilities of the 19th century," says Prof. Dr. Sunhild Kleingärtner, Executive Director of the DSM. "At a time when the polar regions are increasingly becoming barometers of climate change, it is all the more exciting for us as a museum to recall the beginnings of their exploration. We are all the more grateful to our sponsoring association for making the comprehensive refurbishment of the GRÖNLAND possible. Another big thank you goes to the volunteer GRÖNLAND crew for their tireless efforts on behalf of this unique and historically significant ship."

All ships that lie in the water and are exposed to the elements have a limited lifespan and, by their very nature, require regular overhauls. This is particularly true of the listed wooden sailing vessel, which still sails regularly at more than 150 years of age: numerous old outer skin planks and frames of the ship's frame must be removed and replaced with new components made from seasoned oak. Some of the sailor's interior fittings - bulkheads, berths, mess and more - will also be renewed. The GRÖNLAND crew, which has been dedicated to the care of the sailer for many years and keeps the historical tradition alive and spreads it, has a leading role in the course of the work, which it fulfills responsibly. For example, it not only transferred the ship to the shipyard and prepared it for the actual woodwork; it also continues to support the work - as far as possible - by helping on site. Nevertheless, the bulk of the work lies with the professional Danish boatbuilders.

The shipyard in Hvide Sande is one of the few companies located within a radius of several hundred miles of Bremerhaven that has the expertise and technical equipment to work on wooden traditional ships like the GRÖNLAND. Many historic ships have already been repaired there. After the successful completion of the shipwright's work, the GRÖNLAND can once again sail safely and reliably towards the future for several decades.

Information about the GRÖNLAND 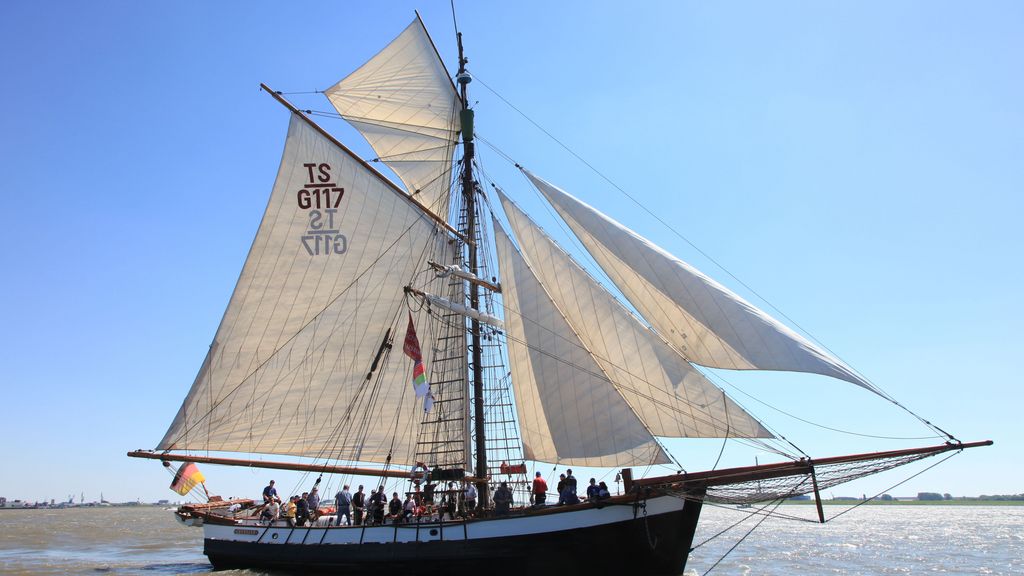 The GRÖNLAND on voyage. 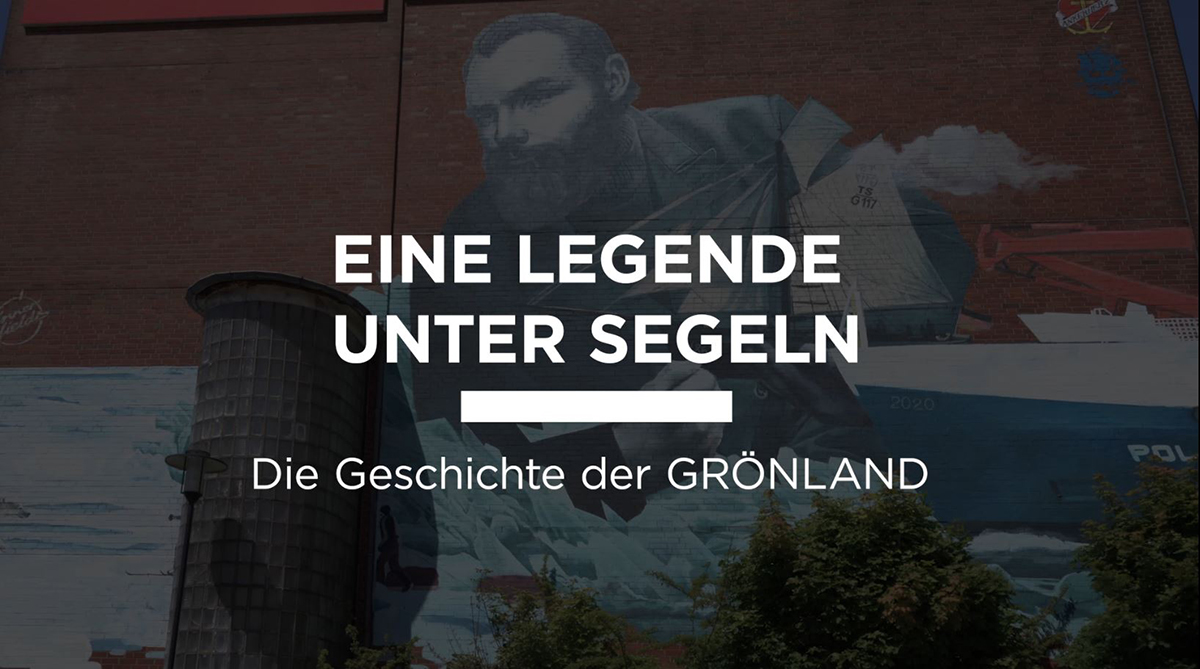 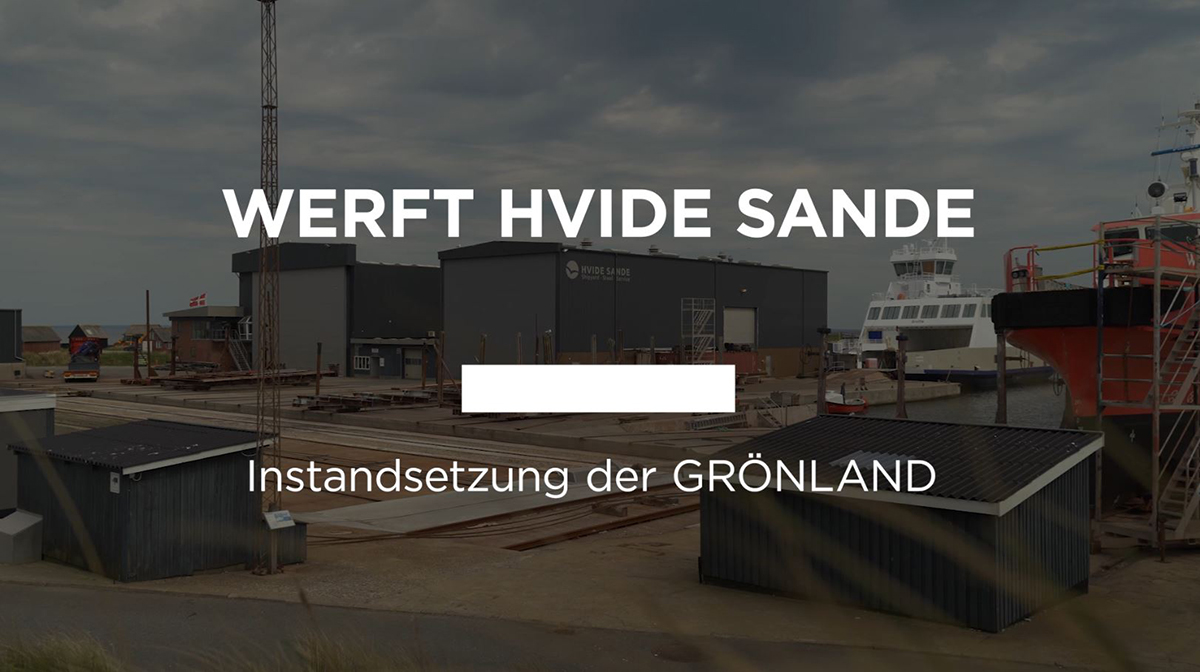