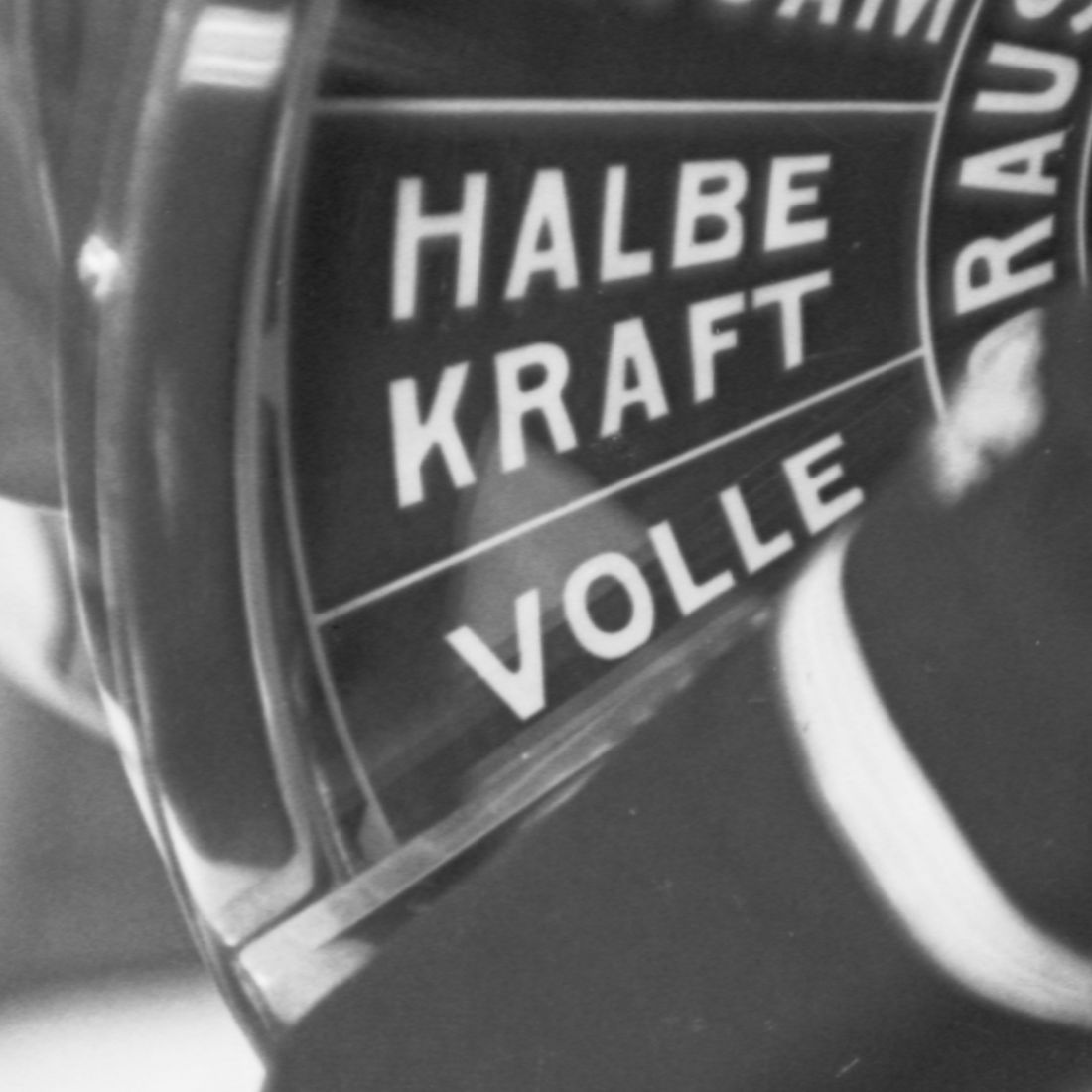 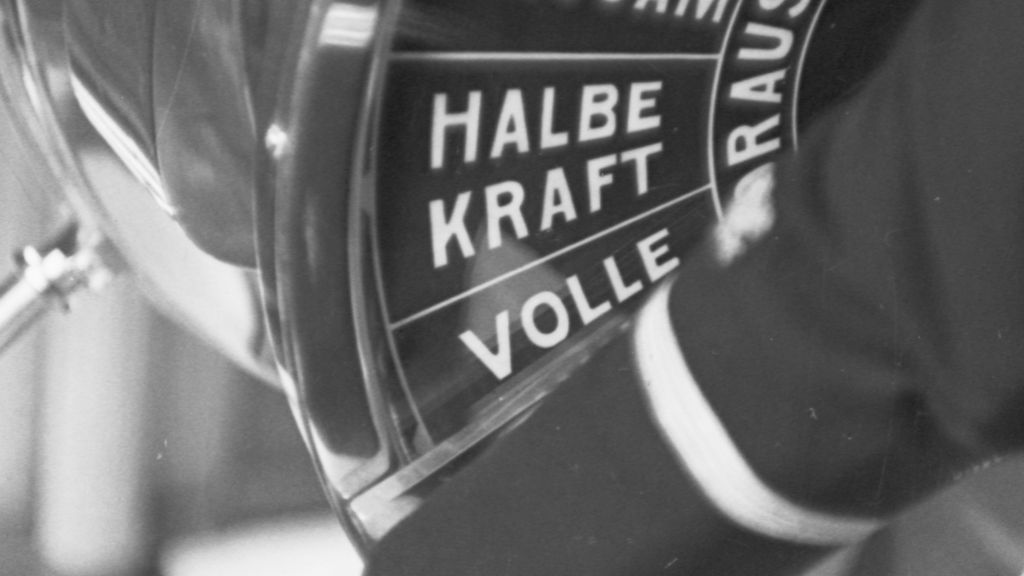 For the fourth time in a row, the German Maritime Museum / Leibniz Institute of Maritime History (DSM) has been awarded the TOTAL E-QUALITY award, which stands for a sustainable commitment to equal opportunities for women and men. The DSM is allowed to display the Q logo on its website until 2023. The museum thus presents itself as a modern employer that promotes the potential of both genders equally.

In its statement, the jury emphasised, among other things, numerous measures that anchor equality as a fixed component at the DSM. "The fields of action 'Recruitment and staffing', 'Compatibility of work and family' and the 'Integration of gender aspects in research' can be rated as particularly strong. Here, the DSM also benefits from the meaningful cooperation with institutions from the region," said Eva Maria Roer, entrepreneur and chairperson of the board of TOTAL E-QUALITY Deutschland e.V., explaining the jury's decision.

Prof. Dr. Sunhild Kleingärtner, Executive Director of the DSM, is very pleased about the TOTAL E-QUALITY award: "Gender equality and equal opportunities are important concerns for us. As a research museum of the Leibniz Association, we want to set a good example. This includes a fair and modern personnel policy that includes everyone in their needs and at the same time promotes the best potential - regardless of gender and origin. Our concern will therefore continue to be to push these issues forward in the future." The distinction is thus both an award and a mission, says Kleingärtner.
Among the scientific staff at the DSM, 41 percent are female. In the areas of technology and administration, the proportion of women is 49 per cent. Parity has also been achieved at the level of doctorates (52 per cent women), postdocs (47 per cent) and in leadership positions (51 per cent).