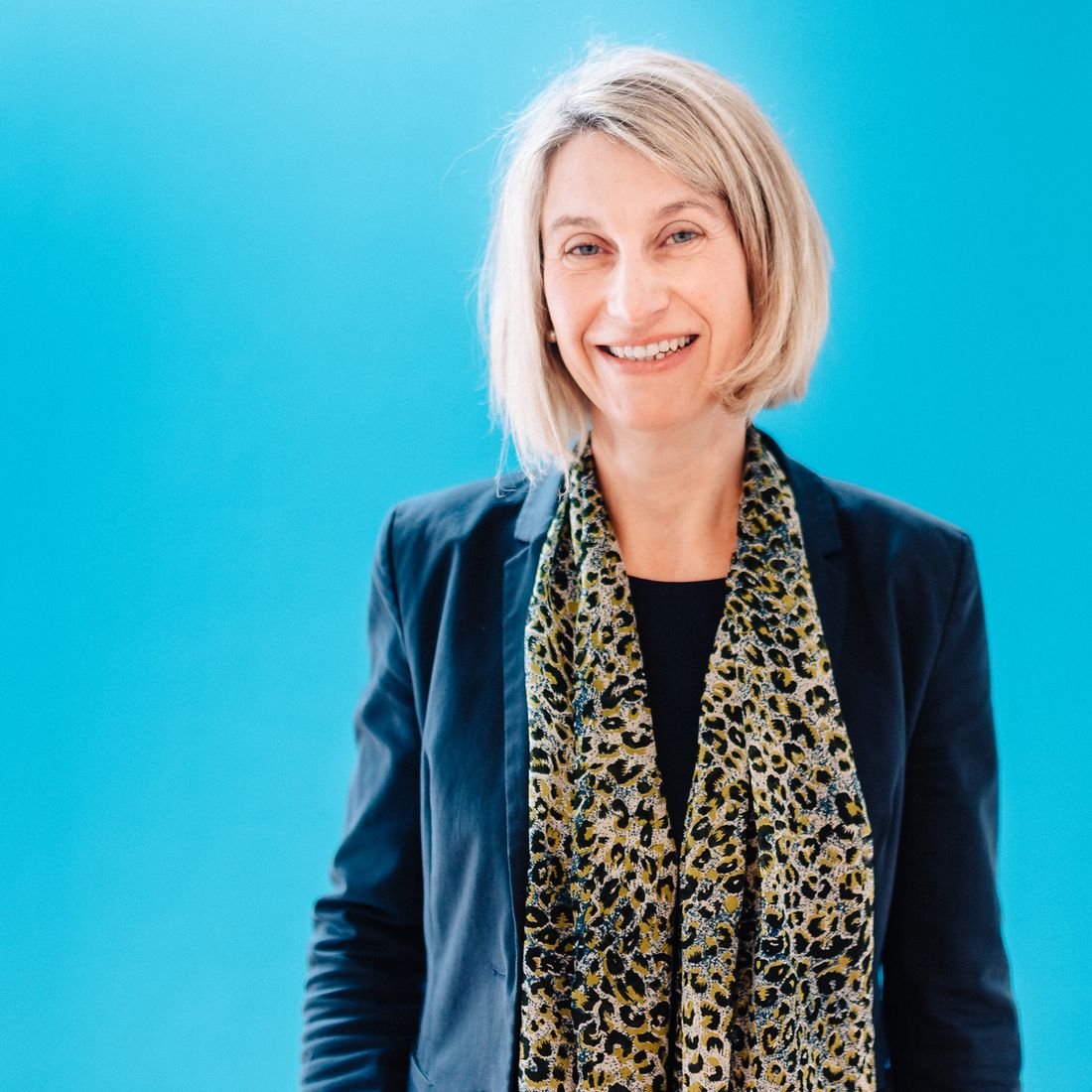 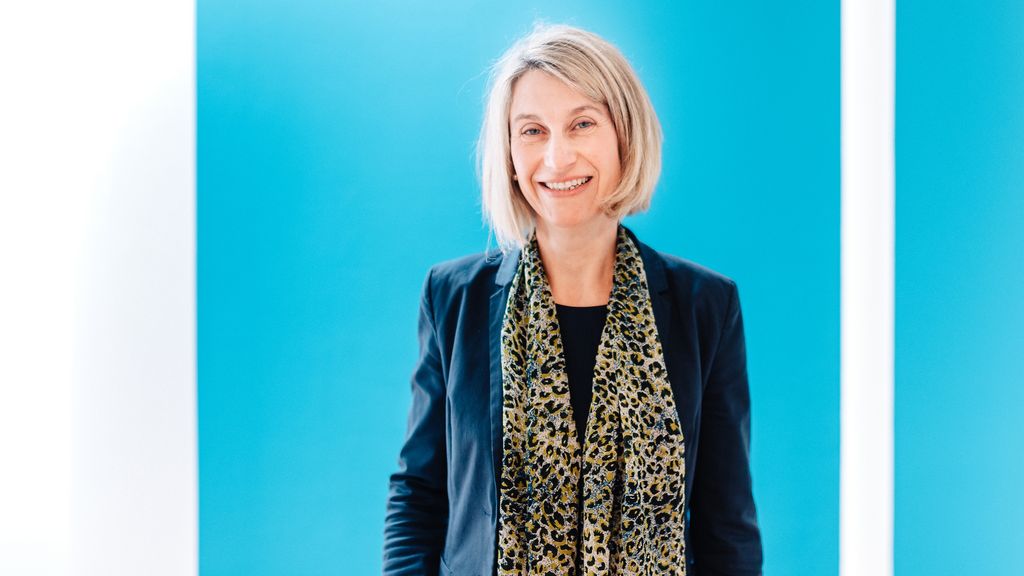 At the German Maritime Museum (DSM) / Leibniz Museum for Maritime History, an era comes to an end this Thursday, January 20. Acting Director Prof. Dr. Sunhild Kleingärtner is leaving the house after nine years with two successful Leibniz evaluations. She has resigned effective June 30, 2022, and in the meantime has agreed with the Foundation Board on an early end of her term, effective January 20, to allow for a fresh start in the Directorate's personnel as quickly as possible. Kleingärtner has already duly handed over the day-to-day affairs of the Executive Director to the previous head of the Shipping and Society program area, Prof. Dr. Ruth Schilling.

"As an internationally renowned scientist, Sunhild Kleingärtner has realigned the content of the German Maritime Museum under difficult conditions," says the President of the Leibniz Association, Prof. Dr. Matthias Kleiner. "In this way, she also succeeded in guiding the museum twice successfully through evaluations by the Leibniz Association and in ensuring that it remained in the joint research funding of the federal and state governments. For this, the Leibniz Association is very grateful to her, as well as for her commitment to our community as spokesperson of the section "Humanities and Educational Research." I wish Sunhild Kleingärtner every success and all the best for her new tasks elsewhere."

Kleingärtner has been awarded a prestigious Fellowship of the Thomas Mann House in Los Angeles for the first half of 2022 and will then move on to new responsibilities. "My departure from the DSM was a personal decision and had nothing to do with local events," she emphasizes. The outgoing DSM director herself takes her departure as an opportunity to once again express her gratitude to the staff of the house. "Under often difficult circumstances, they have shown great commitment to the further development of the hospital. The potential of the team will soon become apparent again when the large special exhibition 'CHANGE NOW - Ships Change the World' opens in the extension building at the end of February."

Problematic structural and financial conditions at the DSM have become particularly apparent in the museum harbor and buildings, Kleingärtner added. "These problems can only be overcome with the support of the donors, and the status as a research museum can also only be maintained together with the donors. I wish the DSM that both will be achieved with a new start in personnel in the directorate."

As a research museum, the DSM is a member of the  German Marine Research Alliance. Its chairman, Prof. Dr. habil. Michael Bruno Klein, explains on the farewell of the DSM Director: "Ms. Kleingärtner has promoted the bridging between science and society far beyond the DSM and, with her commitment, has publicized the topic of oceans and their multi-layered importance for us humans. She has also set an important course for the ongoing UN Decade of Marine Research for Sustainable Development."

Jörg Schulz, chairman of the  DSM Sponsors Association and former mayor of Bremerhaven, also pays tribute to the outgoing DSM director for what has been achieved: "The DSM must continue to face many challenges after the Kleingärtner era - especially with regard to the renovation of the buildings and museum ships. As a supporting association, we will continue to actively support the museum in this endeavor. But one thing is certain: Prof. Dr. Kleingärtner deserves our thanks and recognition for setting the museum on a new scientific course and raising its profile as a research museum. This was the central basis for ensuring that the house remained in the Leibniz Association and thus in the federal and state funding. She took over the DSM in 2013 during a difficult time, and it is largely thanks to her that the museum is now in a much better position in the scientific landscape, also internationally, than it was before she took office."

The DSM is part of the Leibniz Association's network of eight research museums. Its spokesperson, Prof. Dr. Alexandra W. Busch, Director General of the Romano-Germanic Central Museum in Mainz, emphasizes: "The departure of Sunhild Kleingärtner is a great loss for the association of Leibniz research museums and the German Maritime Museum. We are not only losing a highly esteemed director of integrity who, with great commitment, developed a forward-looking concept for the Schifffahrtsmuseum and thus laid the essential foundations for positioning the museum in the national and international research and museum landscape, but also a clever and committed colleague who provided significant impetus for the overall strategic development of the Leibniz Research Museums."

During her tenure, Kleingärtner served for four years as spokesperson for Section A "Humanities and Educational Research" of the Leibniz Association, which includes 23 institutes and research museums: "She gained an excellent reputation far beyond the boundaries of her section as an integrative science manager with an equally strategic and pragmatic view," says her successor, the scientific director of the Leibniz Institute for the German Language, Prof. Dr. Henning Lobin. "It is to be regretted that her skills will no longer benefit the German Maritime Museum and the state of Bremen in the future. However, I very much hope that Ms. Kleingärtner will at least remain connected to the Leibniz Association."

Dr. Patricia Rahemipour, Chair of the DSM's Scientific Advisory Board and Director of the Institute for Museum Research, says: "We very much regret that such a respected and excellently networked scientist as Prof. Dr. Kleingärtner is leaving the DSM. And we sincerely hope that in the structural reform of the DSM, politicians will succeed in creating framework conditions that will help secure the continued existence of the house in the Leibniz Association."