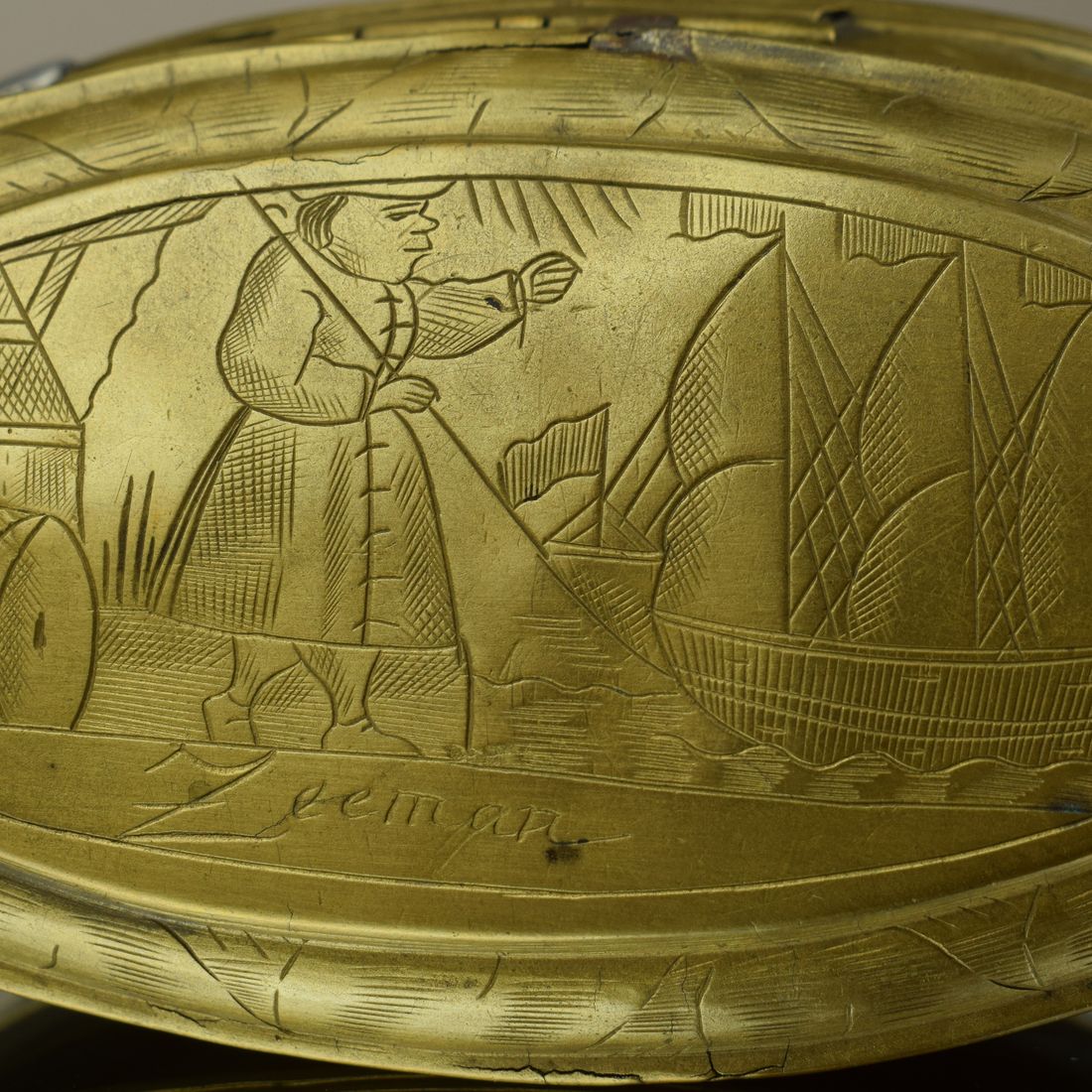 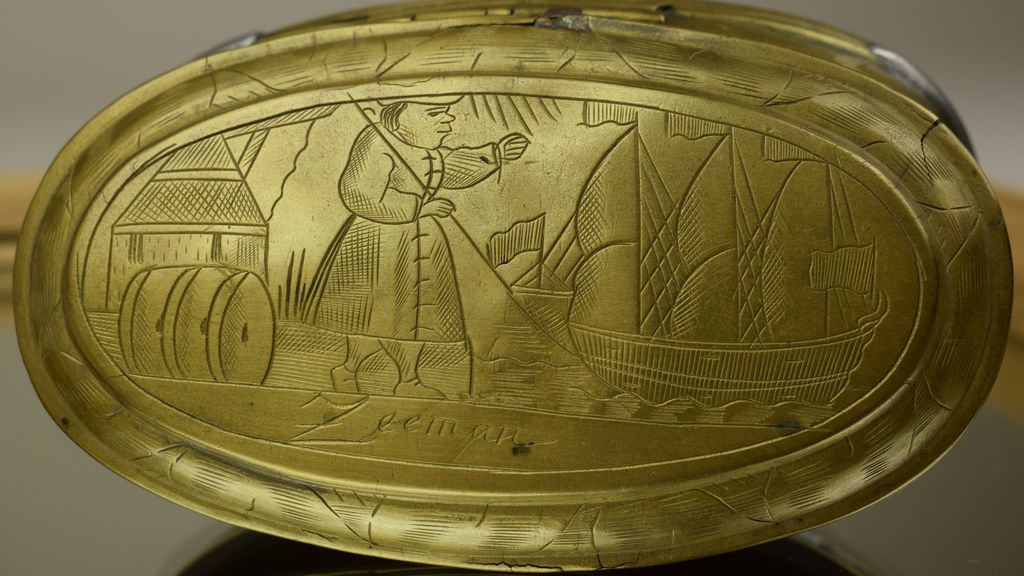 Ports have served as transshipment points for narcotics of all kinds for centuries. In a joint project, schoolchildren, historians from the University of Oldenburg and the German Maritime Museum (DSM) / Leibniz Institute of Maritime History investigated the routes taken by coffee, tobacco and the like and how their consumption changed. The exhibition "Cocoa, Coffee, Tobacco - Intoxicants in the Past" will celebrate a digital opening on YouTube and Facebook on Saturday, 3 April, from 11.30 am. Afterwards, the results will be on display in the Kogge Hall until 3 October 2021.

In 2020, major ports around the world saw record turnover of illicit drugs. Cocoa, coffee, and tobacco are no longer among them today, but four hundred years ago they were smuggled and traded in the ports as mind-expanding substances. In the collaborative project Intoxicating Spaces: The Impact of New Intoxicants on Urban Spaces in Europe 1600 to 1850, researchers from the University of Oldenburg together with three other European universities are investigating how the consumption of new intoxicants such as cocoa, tea, coffee, sugar and tobacco gave rise to new public spaces and shaped new forms of sociability during this period.

The researchers analyse the role of important port cities such as Amsterdam, Hamburg, London and Stockholm in the first heyday of global trade. The focus is also on the constantly changing attitudes towards the consumption of narcotics and the often exploitative structures and trade relations that shaped the production, trade and consumption of mind-expanding substances.

The team of historians from Oldenburg, Prof. Dr. Dagmar Freist and Dr. Gabrielle Robilliard, will also work with schools, museums, NGOs and international organisations during the project period from 2019 to 2021. Students from Oldenburg researched the topic at the University of Oldenburg and the DSM. The DSM will show their ideas and creative contributions in the exhibition "Cocoa, Coffee, Tobacco - Intoxicants in the Past" from April in the Kogge Hall.

"The special thing about this project is that students have linked the results of an ongoing EU research project with our exhibits and implemented them artistically. In this way, the public can look at the topic of historical intoxicants from the perspective of young people and see the museum objects in a new light," says Birte Stüve, head of the Education and Outreach Department at the DSM.

The pupils of Oldenburg's Cäcilienschule (grammar school) created an interactive map depicting the transport of coffee and cocoa in the 19th century. Viewers learn from historical characters - a pharmacist and a coffee house owner - how the goods were transported and sold.

The group from the Old Grammar School in Oldenburg devoted themselves to the question of how the consumption of tobacco, coffee and cocoa changed since the 18th century and wrote their findings in a fictional diary. In it, 18-year-old Joe reports on his visit to a coffee house. For this, the pupils had to come up with a fictitious male character: women, by the way, were not allowed to enter this gastronomy at that time.

"We would like to thank the pupils from Oldenburg and the teachers Sabine Conrad from the Altes Gymnasium and Ina Maria Goldbach from the Gymnasium Cäcilienschule for their perseverance. They have successfully completed the project under the difficult conditions of the pandemic and with a small but fine exhibition," says Stüve.

The exhibition "Cocoa, Coffee, Tobacco - Intoxicants in the Past" can be visited from April until 3.10.21 at the DSM. Interested visitors should check the DSM website in advance for current visiting rules.

Tobacco box from Holland, around 1700.