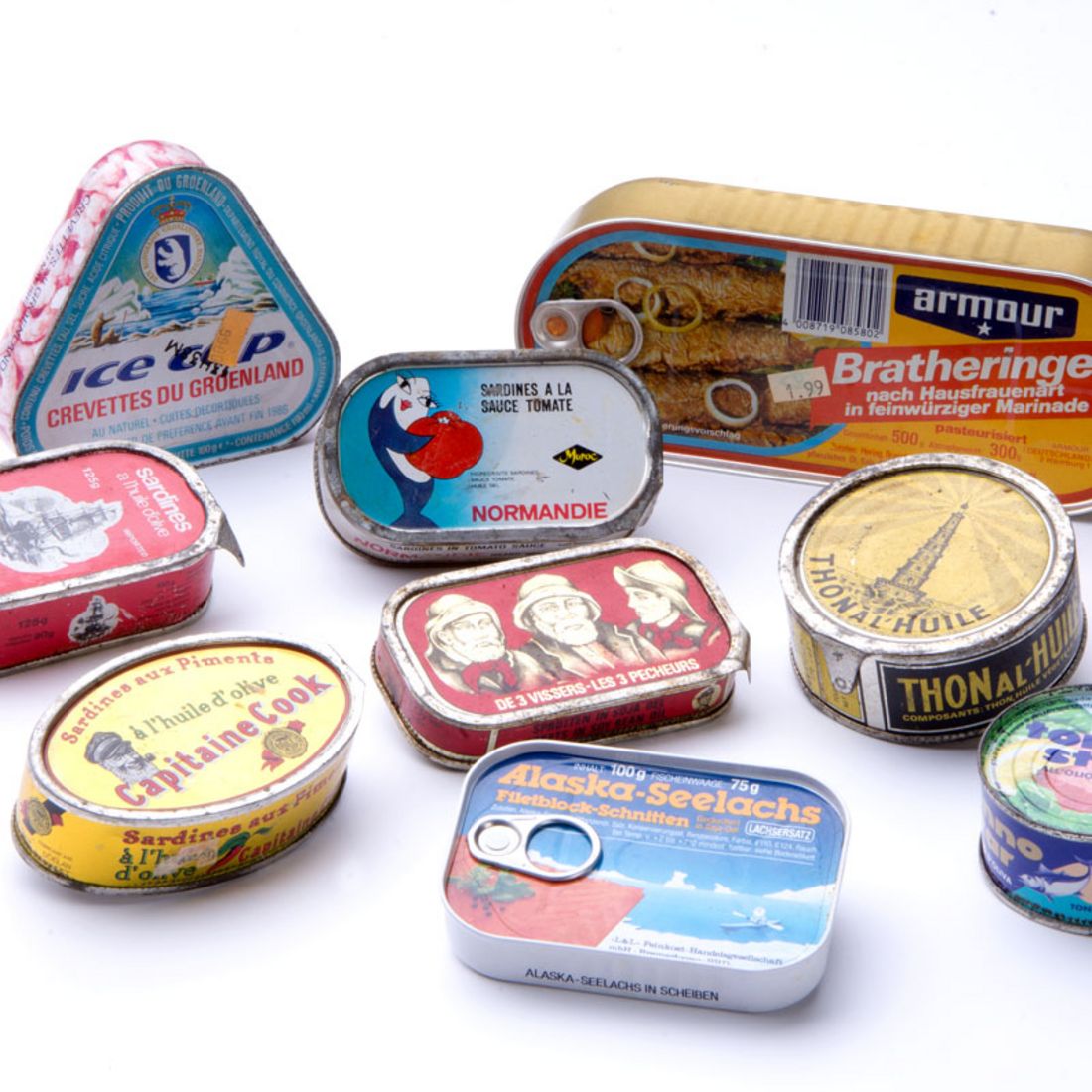 There are many reciprocal effects between shipping and the environment: ships not only serve marine exploitation, they have also contributed to global and irrevocable change to the seas.

"The oceans do not exist outside of history", wrote the US historian W. Jeffrey Bolster a few years ago. He thus criticised the all to often perception of the sea as a passive user interface in historiography and as such the inadequate assessment of its historical significance.  It is true that the seas and oceans appear in historical research primarily as spaces of transit or battlefields, and in cultural history often as places of longing or cultural projection areas. Their significance for our understanding of the historical change in the relationship between people and nature and the environment has, on the other hand, been seldom investigated thus far. Many maritime historians have dealt with the history of fishing and whaling but rather from an economic, technical or social-historical point of view. For time immemorial, there have been close connections between people and the great, interdependent ecosystems of the earth, which have been characterised decisively not only by interests and technologies but also by the natural-geographical properties of the seas. In exhibition areas and the research projects "Shipping and biodiversity in the age of globalisation" [Link to Project] and "Maritime resources and technologies" [later link to project], we dedicate ourselves to the natural space of the sea and its reciprocal effects with people.

Ships as factors of global change

At the German Maritime Museum, in thematic field 3 (Shipping and the environment), we deal particularly in-depth with the environmental history of shipping from the late 19th century to the present in all its facets. In particular we want to show and examine what the relationship is between shipping and the processes of global change: climate change, depletion of diversity of species, the scarcity of resources, the depositing of the nuclear and chemical legacies of industrialised societies. These and other substantial changes brought about by humans to the condition of the planet have been discussed since the turn of the millennium under the keyword "Anthropocene". This is no less than the proclamation of a new geological era which is characterised by the global, environment-altering influence of modern man. "The human dimension in geological time", as the geologist and paleobiologist Jan Zalasiewicz expressed it in his 2014 paper, necessarily also includes all forms of change in the seas and oceans. By dedicating ourselves in the course of our new concept to the research of people and the sea, we make a contribution to the understanding of the Anthropocene era.

Against the background of global change, we have to consider seafaring in a new way. We thus extend the contextual spectrum of shipping history and include new themes for a broad look at maritime history. In thematic field 3 (Shipping and the environment) as a focus of research, we investigate the significance of ships and maritime technologies beyond that which we already know. We are thus interested in which political and social framework conditions led to ships being used specifically for the supposedly traceless elimination of hazardous substances, such as munitions from both World Wars or poisonous industrial waste. In our own research project, we also look at how shipping in the age of increasing global interweaving since the late 19th century has contributed to changes in marine biodiversity, since intercontinental maritime trade facilitates the unintentional transport of organisms and thus the dissemination of invasive species. But pertinent themes such as fishing and whaling are also examined. The museum's collection includes artefacts from whaling in the 17th and 18th centuries as well as significant objects, archives and image stock on fishing and whaling in the 19th and 20th centuries. So far, historical research has predominantly looked at them as separate from each other. We want to examine interests and technologies of the exploitation of marine resources, on the one hand, from a cultural-historical viewpoint as to which human relationship to the sea appears in them, and, on the other hand, ask how this exploitation has directly affected the sea as a natural space. This opens up opportunities for future cooperation with natural science approaches.

What do you think about the future of shipping and the environment?

In our future exhibition, we don't want to look only at lesser-known forms of marine exploitation such as deep-sea mining or the extraction of medicinal substances from seaweed. Rather, these form a starting point for direct communication with the visitors. We want to present current examples from research and future plans for marine exploitation, and to start a dialogue on what hopes and expectations we associate with the sea. What do we think is conceivable and what do we think is feasible? And in what condition do we wish to preserve the sea for the future? We don't want to deal only with loss and decline but to demonstrate opportunities and options for the future. We want to discuss what sustainability can mean in relation to shipping and the environment. In the context of increased participation of the visitors to the museum, we also want to intensify work with contemporary witnesses in order to produce a more complete picture of the importance of the sea in the collective memory and at the same time to understand better what the major and remaining questions are in the relationship between people and the sea.

Roberts, Callum M.
The Unnatural History of the Sea
Washington 2008

Models of four fishing vessels from the period 1897 to 1973: The MAINZ fleet of the fishing company "North Sea" illustrates the increase in fishing capacity during the 20th century

The manganese nodule in cast resin is the symbol of a veritable sea-mining euphoria of the 1960s and 1970s. This exemplar was used in 1973 at a German maritime technology fair as a...

A skeleton of a sperm whale: The beaching of this 17 m long whale in the estuary of the river Weser caused a stir in 1984 in Bremerhaven - decades ago, whales were mass-killed as...