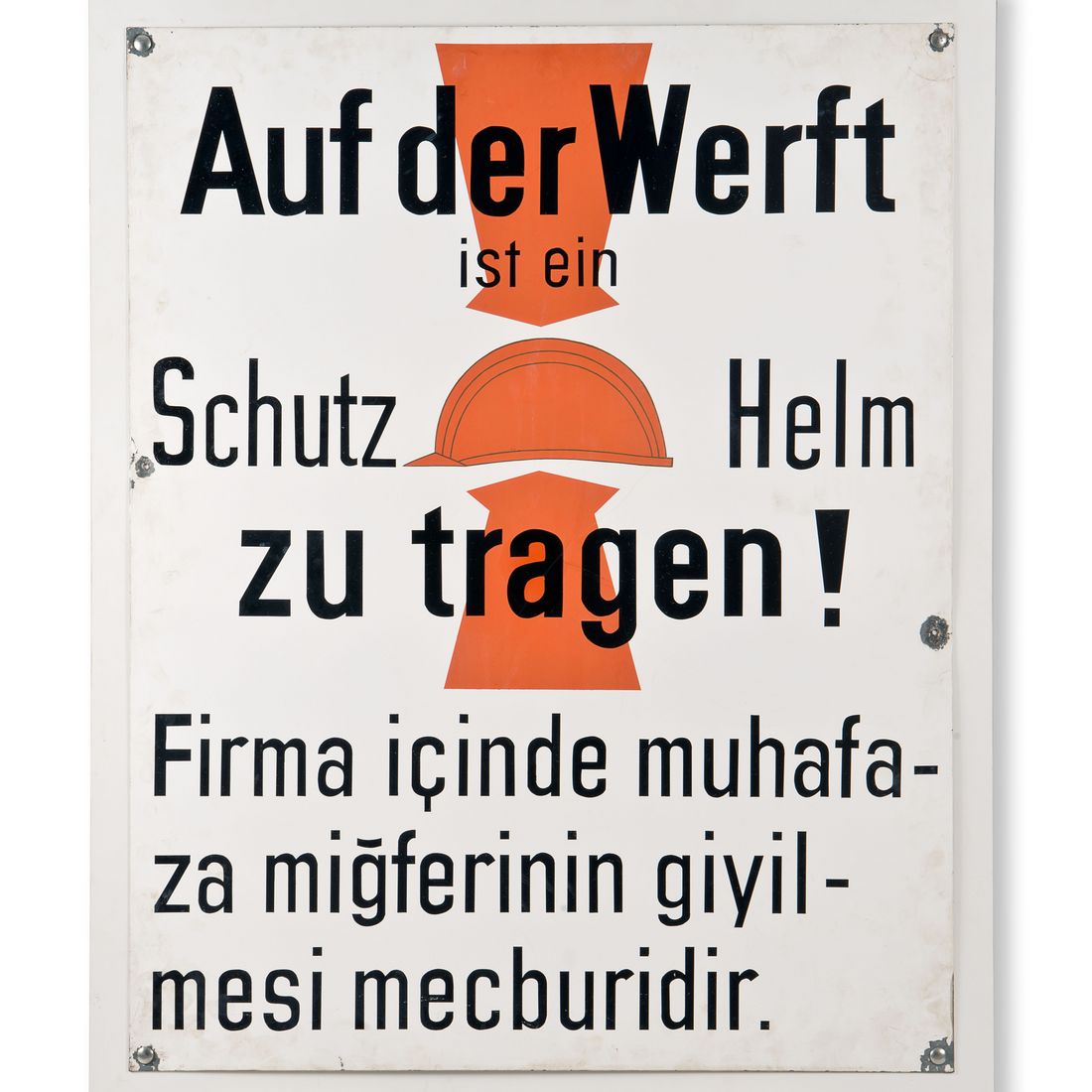 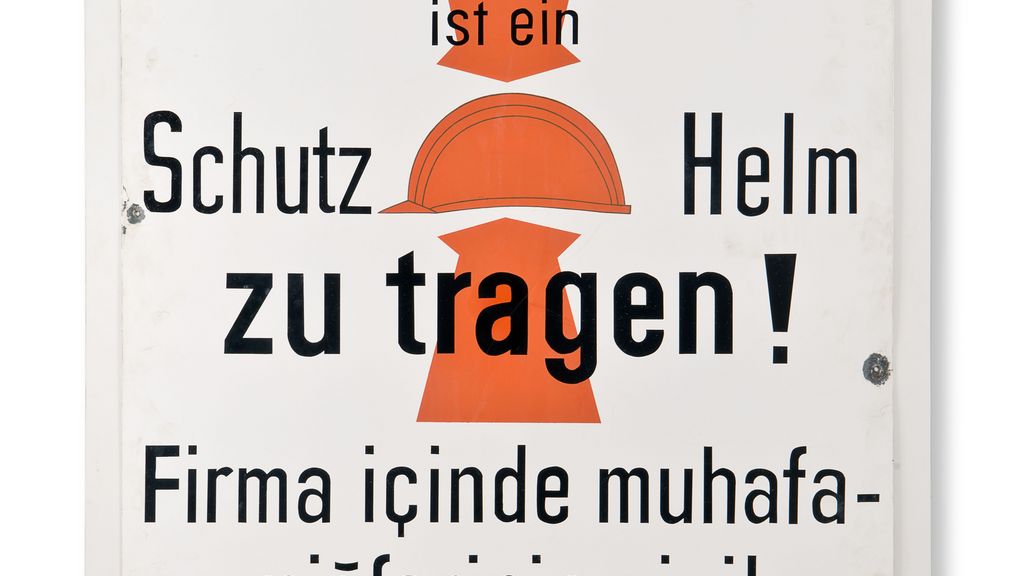 In Thematic Field 1 (Shipbuilding in the socio-economic context), the long-term social and economic structural changes in shipbuilding are examined.

Ships have always been the vehicle with which people have conquered the sea – for them an unnavigable environment without technical help. Shipbuilding thus provides the basis for the linking of both geographical and social spaces that would otherwise remain separate, and creates the opportunity for multifaceted cultural exchange. In addition, it is closely linked to important areas of the economy, to overseas trade, the Navy, but also to maritime research and use of resources. Thus it has even up until today enjoyed considerable economic and often also political significance.

In Thematic Field 1 (Shipbuilding in the socio-economic context), the long-term social and economic structural changes of the maritime economy and society are examined using historical and cultural-scientific methods and from national as well as international comparative perspectives. In doing so, the internal and external action and communication processes of docks, supplier industries and shipping companies are analysed. These are in an area of tension of strict economic efficiency criteria and permanent internal friction and conflicts.

The focus of this theme field is on the examination of shipbuilding with a view to its conception and financing (Research focus A: interests) as well as the building and operating of ships (Research focus B: materiality) against the background of the different interests of various social groups with their differing dimensions of action in the form of institutional interaction frameworks and personal spheres of experience (Research focus C: perception). To this end, docks, shipping companies, ports and ships are analysed, on the one hand, against the background of their company organisation, turnover strategies, corporate culture and industrial relations and, on the other hand, with a view to the creation of jobs and the jobs themselves.

Current focuses of the research

One current focus of the research in this thematic area is on the social and cultural-historical aspects of the work in industrialised shipbuilding in the second half of the 20th century. Historians and historically-involved cultural scientists work here in close cooperation in projects on migration and cultural exchange, for example, as well as on human-machine interaction. In this, a multifaceted mix of methodology is employed, which is aligned with the analysis of a wide source base of classic archive material, image documentation and contemporary witness interviews. The collection and archives of the museum, for example tools and image documentation, are also included and developed further. As a second, important focus, the economic and corporate history of shipbuilding is developed and highlighted by the "DSM Fellows/Senior Experts" associated with the museum, particularly with regard to the financing of the shipbuilding and the networks of protagonists involved. The results of the project flow directly into the Museum's exhibition conception.

In the context of the project "Interests at Work: Innovation and rationalisation processes in shipbuilding after 1945", the relationship between production technology and work conditions in shipbuilding during the second half of the 20th century will be examined. 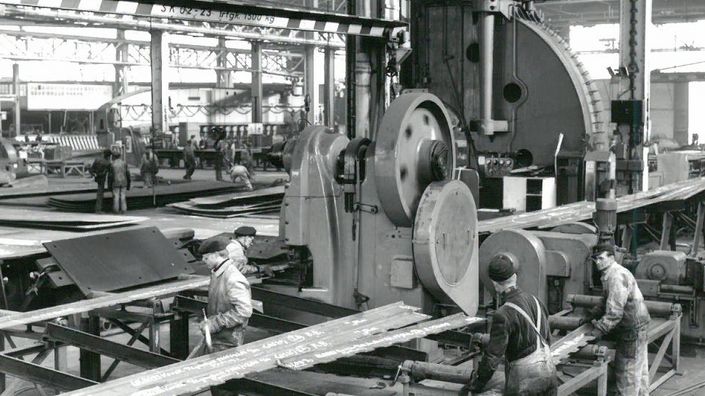 We integrate external scientists as important partners in joint projects and in the area of the promotion of young researchers in research and exhibition work. 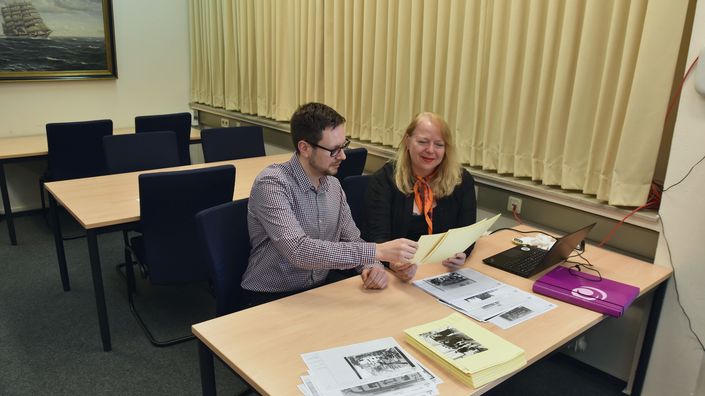