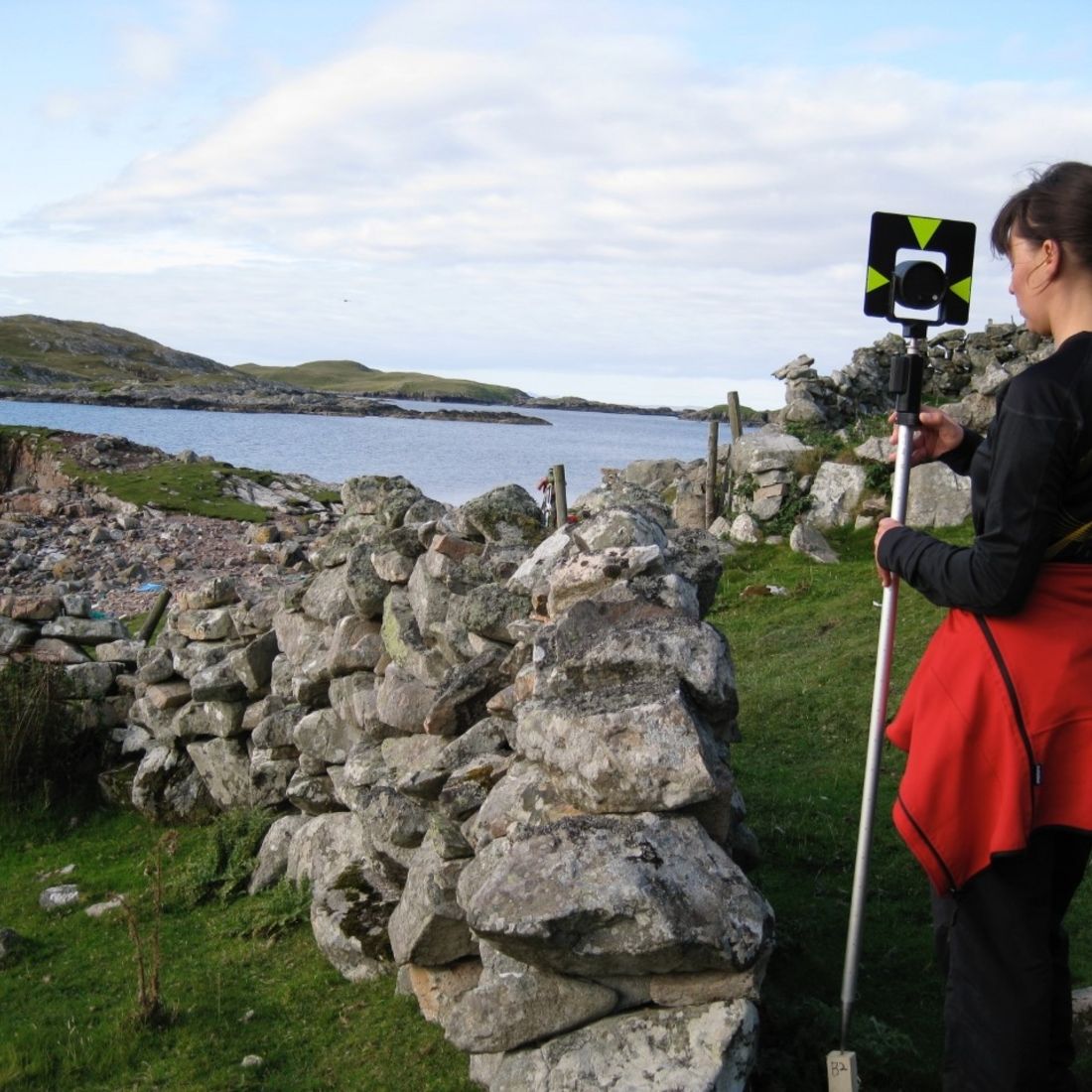 What goods were traded by the inhabitants of the Orkney and Shetland Islands during the early modern period? What role did merchants from the Hanseatic cities of Bremen and Hamburg play? The research project "Looking in from the Edge - LIFTE" seeks answers. Interested parties are invited to attend the virtual kick-off event on Tuesday, 20 October.

In the early modern era, the capitalist trading system gradually expanded across the world. The prelude to this development was the Hanseatic League - an organisation of German merchants founded in the 12th century, which expanded into the North Atlantic in the 15th century. The German-British research project LIFTE, in which the German Maritime Museum (DSM) / Leibniz Institute for Maritime History, the Archaeological Institute of Orkney College at the University of the Highlands and Islands (UHI) and the University of Lincoln are involved, is investigating the role of the Hanseatic League in the Atlantic using the example of the two Scottish island groups. While the influence of the Hanseatic League on the Shetland Islands is well documented, little is known about its links with the Orkney Islands.

The project is funded by the German Research Foundation (DFG) and the British Arts and Humanities Research Council (AHRC). PD Dr. Natascha Mehler from the DSM chairs the German project group. She and her team have been investigating German trade with the North Atlantic islands for years. "This new project now enables us to take a closer look at the Orkney and Shetland Islands and to put the ventures of the Bremen and Hamburg merchants there into context with those on Iceland". Dr. Sarah Jane Gibbon of the UHI Archaeological Institute and head of the British team: "We know that the Hanseatic League played a prominent role in the Shetland Islands, but its influence on the Orkney Islands is little researched. Who traded with whom? What was traded? Where were the trading centres?"

The project will provide researchers with the opportunity to examine the mechanisms of early modern trade and to find out how the northern islands adapted to the changing economic world.

For the kick-off event on Tuesday, 20 October, anyone interested in learning more about the influence of the Hanseatic League and other actors in the North Atlantic is invited to take part virtually. Starting at 8 pm, five short lectures are on the programme, to which the public can join in. The event will be held in English.

20.05 to 20.30: open question and answer session Further information and access to the kick-off event at: