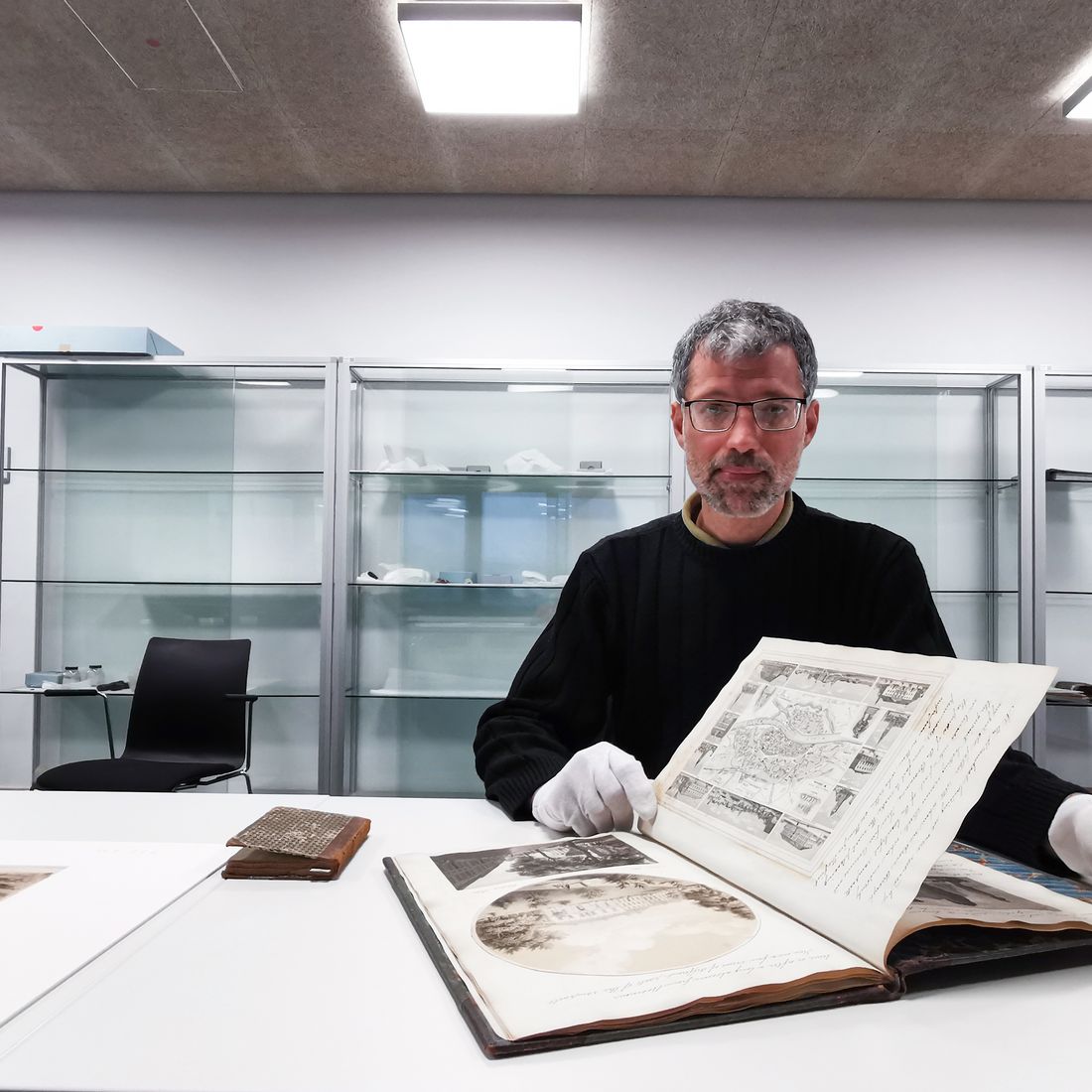 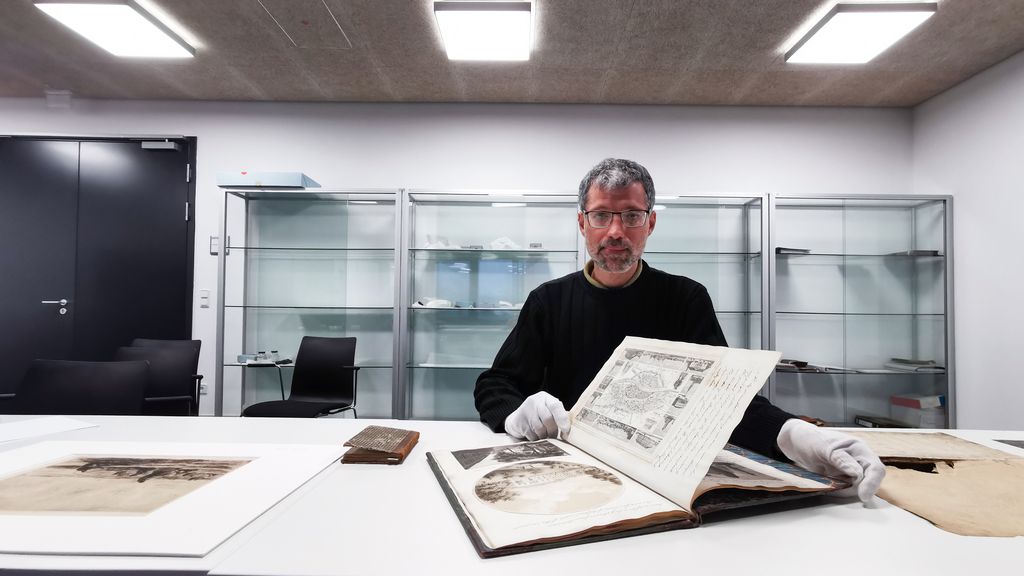 Treasures from the depot: DSM shows Object of the Month

Treasures from the depot: DSM shows Object of the Month

In the new series "Archivalie des Monats" (Archival of the Month), a new historical document will be in the spotlight every four weeks on the website and social channels at the German Maritime Museum (DSM) / Leibniz Institute for Maritime History starting in January 2023. Spot on.

The jack-of-all-trades Georg Papendiek (1826-1867) possessed a sense of adventure and was already a globetrotter in the 19th century. The Bremen native, who lived in Boston and had British ancestors with ties to royalty, came across the Atlantic as a merchant, first dabbling in the money business and founding the "Germania Bank of Milwaukee" with his brother Christopher in 1854. During a robbery there, he saved his life at the last second. He then tried his hand at the quieter business of importing upholstery and other trade goods and was consul for Hanover and Mecklenburg in Boston. He did not survive the later cut on a bottle and died quite young of blood poisoning.

Against the stormy life Papendiek's travel album, in which he describes the notes on his ship passage from New York to Bremen, seems almost somewhat neat. In neat, neat handwriting, he documents the sights of his early home in Bremen, carefully pasting pictures of the town hall, the Wall Mill, and the then two-year-old train station. The album, dating from 1859, is in the DSM collection and Dr. Alexander Reis is taking a close look at it for the new "Archivalie des Monats" series. "It is, so to speak, the first Scrapbook. Papendiek writes in English; it was probably meant to be a memory album for his family living in Boston," Reis, a digital documentation staff member at the DSM, says of the handwritten testimonial, which is reminiscent of the archetype of Instagram posts. Reis is fascinated by the detailed descriptions. He is able to reconstruct the crossing aboard the North German Lloyd passenger ship from its departure point in New York to its transfer to the paddle steamer ROLAND at the mouth of the Weser River near Bremerhaven.

At the beginning of each month, starting in January 2023, alternating DSM employees will each present a treasure from the depot that has never been seen before. On the website's blog and on Facebook and Instagram, interested parties can experience the archival objects in the digital spotlight. The project was preceded by the cleaning and re-storage of several meters of files on shelves last year in order to secure the collection for the future.

Among them are photographs, the machine journal of an icebreaker, an etching by Max Liebermann and the diary of an emigrant from Bremen. The latter is one of the oldest documents dating back to 1801. This project is financed with funds from the special program of the Federal Government Commissioner for Culture and the Media as part of a grant from the Koordinierungsstelle für die Erhaltung des schriftlichen Kulturguts and from the state of Bremen. It has also been granted continued funding in 2022 and 2023.

"The reburial and cleaning of the archival materials will also make their holdings more accessible for study purposes and digitization projects," Reis said. The DSM's collection includes 380,000 archival records and 60,000 museum objects. Reis expects the new series to provide interested parties with insights into old documents and photographs that are not otherwise on display. "It's also exciting to trace the relationships of objects to the DSM; this question could arise, for example, with the etching by Max Liebermann."