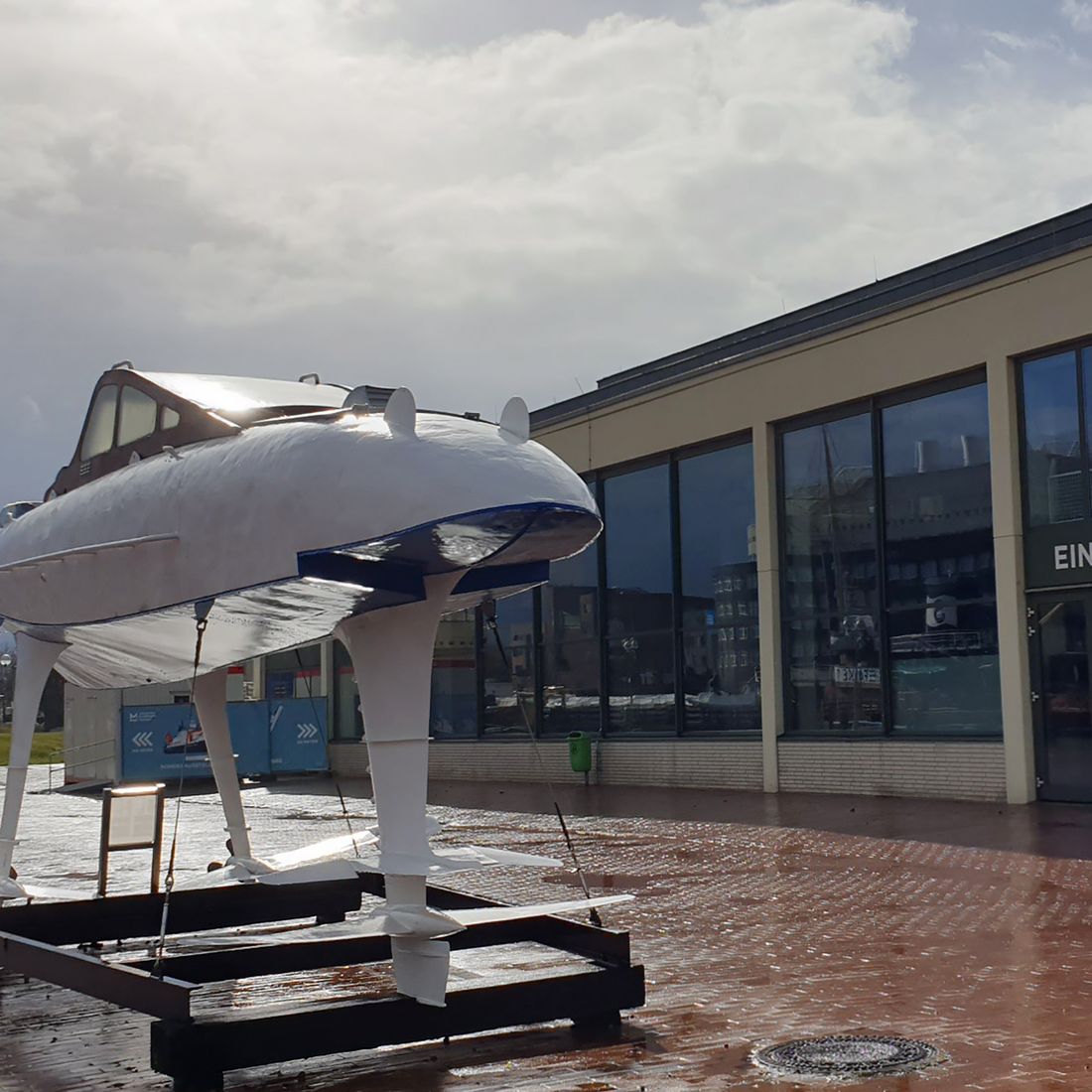 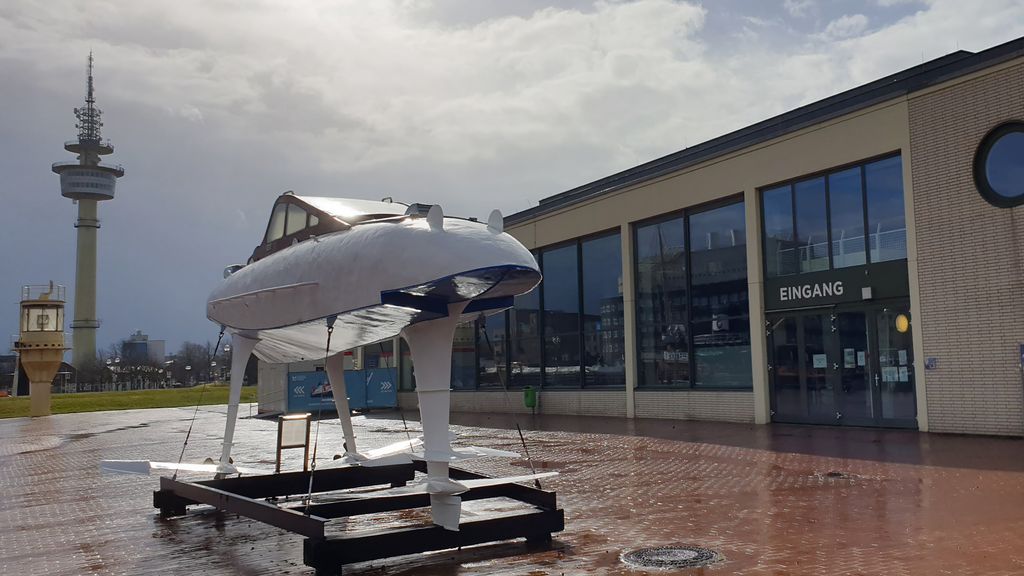 Due to the high infection figures, the magistrate has decided to scale back public life in Bremerhaven again. For this reason, the German Maritime Museum / Leibniz Institute of Maritime History will again close its doors to the public indefinitely from Thursday, March 25.

Online, the house will remain open for visits 24/7. The digital offering has grown steadily in recent months, providing pastimes and knowledge opportunities for families and fans of oceans and ships. The entire offering can be accessed at www.dsm.museum/digital. Virtual tours to exhibits and through exhibitions, experiments for home in which natural and environmental phenomena are explained, as well as podcasts or puzzles at the virtual map table are waiting on YouTube (www.youtube.com/leibnizdsm) and Facebook (www.facebook.com/LeibnizDSM).

During the Corona break, the German Maritime Museumremains connected to the public at a distance. New exhibits are scheduled indoors and outdoors:  The exhibition "Cocoa, Coffee, Tobacco - Intoxicants in the Past" will celebrate a digital vernissage on YouTube and Facebook on Saturday, April 3, starting at 11:30 am. As soon as the house reopens, the results of the project, which makes the routes of former intoxicants to European ports visible, can also be seen live in the Kogge Hall until October 31, 2021. Oldenburg students and historians from the University of Oldenburg collaborated with the German Maritime Museum for the exhibition.

A walk along the museum harbor is worthwhile at any time to experience the outdoor exhibits and ships in daylight and the light installation FRAME in the evening hours. The window gallery at the extension building also invites you to visit. The results of the "Museum in a Box" competition will be on display there.

Starting on Sunday, April 18, the rotunda at the south end of the museum harbor will host the open-air exhibition "Seeing the Other? The Colonialist Gaze" can be seen. An installation recalls the view that marines of the German Empire had of the population in the former German colonies. Their historical photographs from travel albums serve as the basis for the exhibition, in which the DSM discusses for the first time the connections between wartime and merchant shipping and German colonial history, and seeks a critical examination of the museum's colonial history collection holdings.

Closed doors at the cog hall.