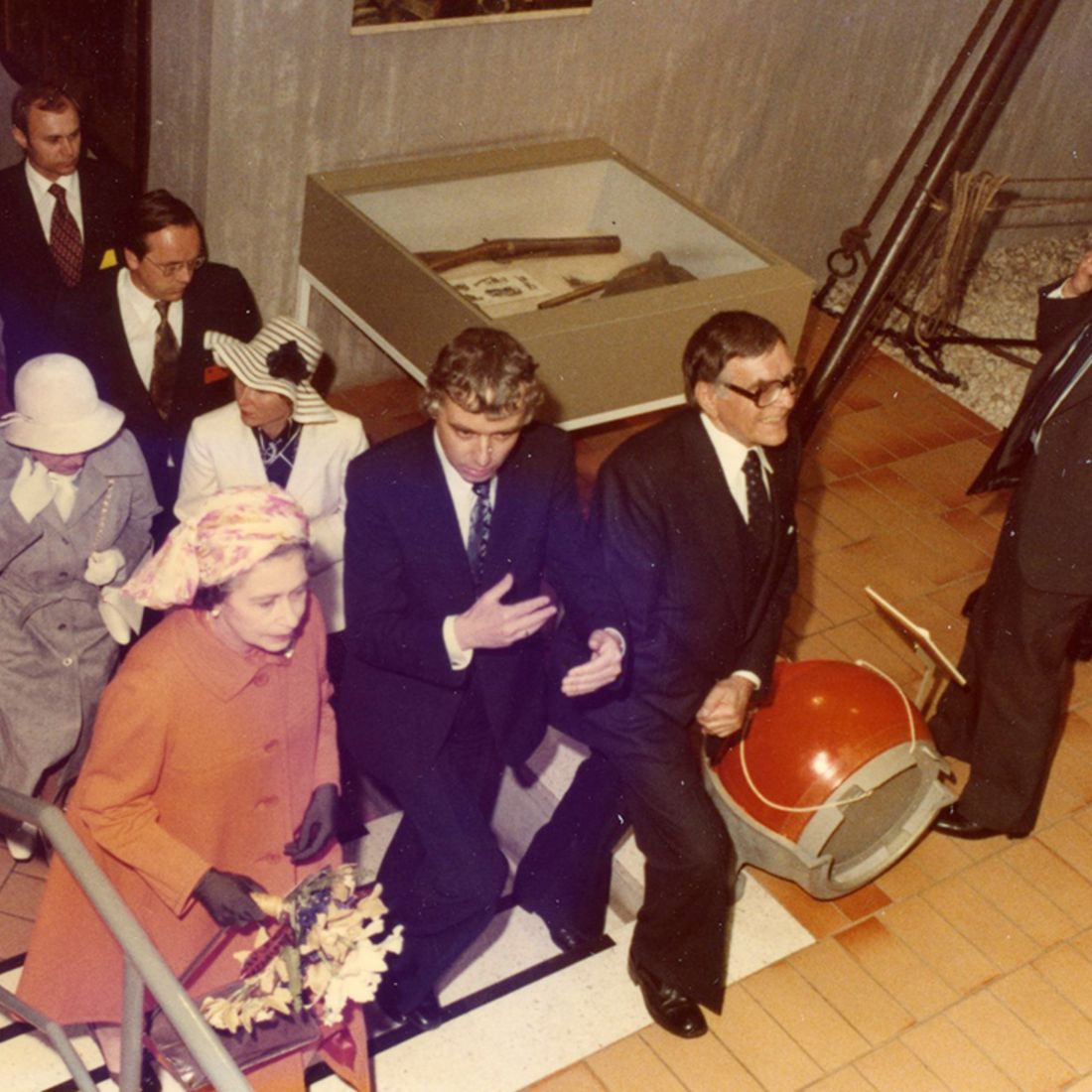 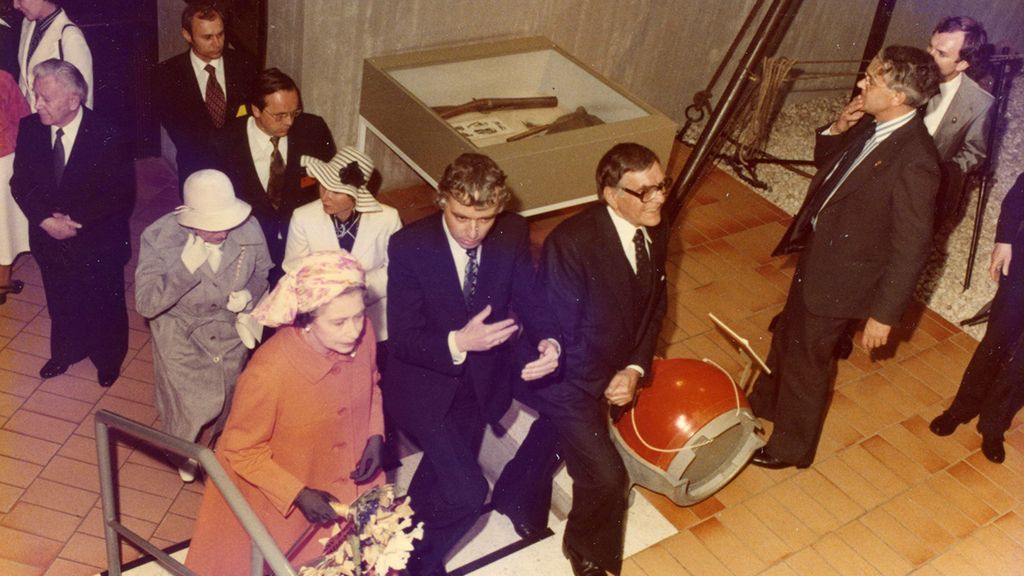 Pioneer of the museum

The German Maritime Museum / Leibniz Institute for Maritime History (DSM) mourns the death of its founding director Prof. Dr. Detlev Ellmers, who died on December 23 at the age of 84.

Professor Ellmers had headed the institute until 2002. "He had a scientific influence on the construction and research of the Bremen Cog," says the current acting executive director of the DSM, Prof. Dr. Ruth Schilling.  "It is thanks to his diverse and excellent scientific activities that the German Maritime Museum has been accepted into the circle of supra-regional research museums. His collections and research achievements are testimony to his dedicated work. Our deepest sympathy goes to his relatives."

Born in Vegesack in 1938, Detlev Ellmers studied, among other things, prehistory and early history as well as art history at the universities of Kiel and Tübingen. In 1968, he received his doctorate in Kiel with a highly regarded thesis on early medieval merchant shipping in Central and Northern Europe. With the signing of the DSM's foundation charter in 1971, the organs of the foundation were also filled, including the three-member board of directors, at the head of which Professor Ellmers was elected as executive director.

His scientific research at the DSM initially focused on the Bremen cog from 1380, which was discovered in 1962 during dredging work in the Weser and whose construction at the DSM began in 1972. In addition, the main task was to design and set up the exhibitions in the museum building designed by Hans Scharoun. This first phase of Professor Ellmers' work was crowned by the opening of exhibition operations by the then Federal President Walter Scheel on September 5, 1975.

A research concept adopted in the late 1970s paved the way for the greatest science policy success of Professor Ellmers' tenure: in 1980, the DSM became the sixth museum to be included in the so-called Blue List and thus in the joint research funding of the federal and state governments, which was later followed by membership in the Leibniz Association.

On May 17, 2000, after 28 years of reconstruction and conservation, the Bremen cog from 1380 could finally be presented to the public unveiled, and a few days later, on May 31, the DSM's extension was inaugurated to the public by then Federal President Johannes Rau. Even after his retirement, the founding director remained connected to the DSM. For his services to the museum, he was awarded the Federal Cross of Merit, the Bremen Senate Medal for Art and Science and the Medal of Merit of the City of Bremerhaven.