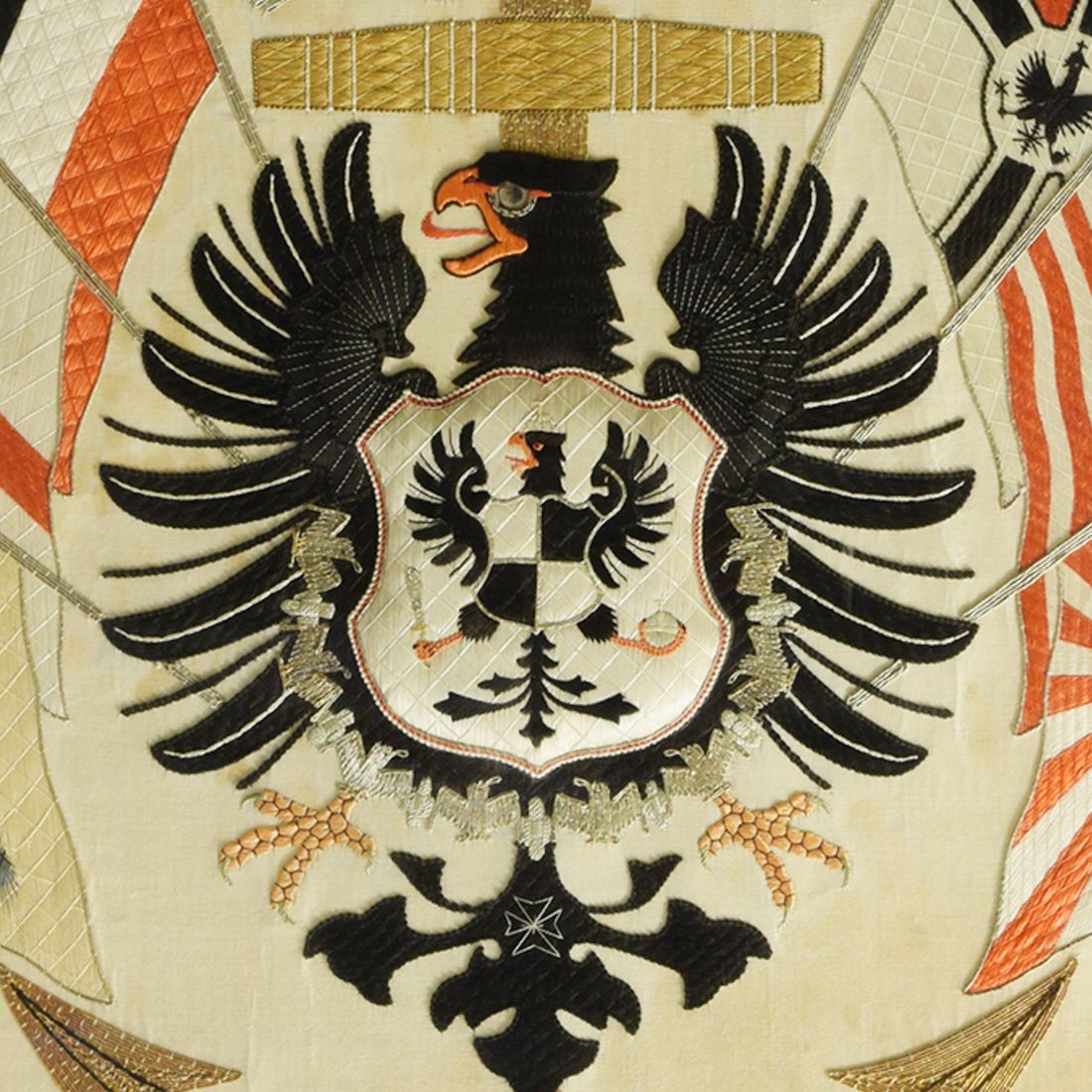 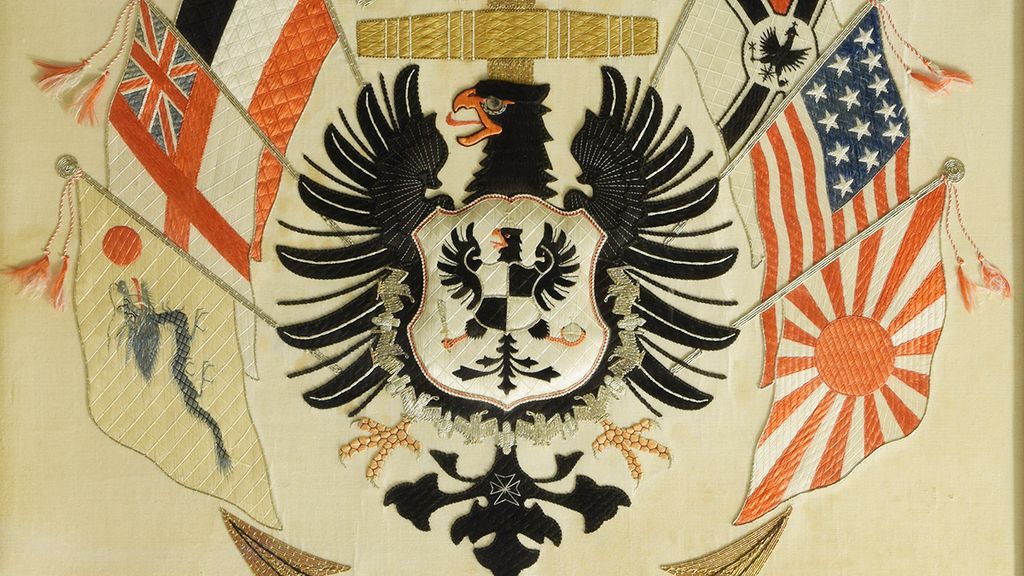 Many objects in the holdings of the German Maritime Museum / Leibniz Institute of Maritime History (DSM) date from the time of the German Empire. What role they played within colonial history is often unclear. In its role as a research museum, the DSM also questions the origin of its own museum objects.

From the second half of the 19th century onwards, European military personnel, scientists and merchants brought various cultural and everyday objects from the colonies of the time to their home countries. How they ended up in which institutions, whether they were bought, exchanged or looted, is now being critically scrutinized worldwide.

At that time, natural history and ethnological collections were being created in Europe at museums, but also at universities, which were dependent on the import of non-European objects by ship for this purpose. "Researching these difficult circumstances requires both detective skills and knowledge of maritime history, and our staff at the DSM have both," says Prof. Dr. Ruth Schilling, scientific director for the Shipping and Society program area at the DSM.

By tracing ship routes, transport logistics and the role of the actors can be viewed together. The colonial history of the objects at the museum has hardly been researched to date and, like many other museums, presents the DSM with a challenge. The desire to confront its own collection and object history faces an often difficult source situation. When objects were transported to Europe, their cultural function often changed. They were removed from their original contexts of use and often served the object-receiving society as symbolic objects representing foreign cultures.

Research at the DSM also sheds light on such questions of image and object effects. A good example of this are silk embroidery pictures owned by sailors, mostly naval personnel, who were deployed in China and Japan and brought these pictures home as souvenirs. At first glance, they appear to be products of traditional East Asian silk embroidery art. What is striking is the similar design of these embroideries and the depiction of specific national symbols, such as national flags or the German imperial eagle, which were depicted in the pictures at the request of clientele from the colonial powers.

Silk embroidery images were mass produced locally by specialized workshops that benefited from the high demand for East Asian silk embroidery. The paintings can therefore be defined as hybrid objects. On the one hand, they show how colonialism influenced centuries-old crafts and how different cultures became intertwined during this period. On the other hand, they also show how the national-imperialist aspirations of the empire influenced the personal sphere and presumably also the self-image of German seamen.

It also remains to be examined what role shipping as such played in the selection of exported objects - and to what extent it justified the production of some objects in the first place. Here, it is helpful to look at both the objects and the transport conditions: "How big is an object, does it fit on a ship, how can it be packed or labeled? We want to tap our holdings to see what information we can draw from them, what impact the infrastructure of the time had, and what political developments went along with it," Schilling said.

Today, the history of colonial-era objects is a socially and politically controversial topic to which the DSM will make its contribution and would also like to initiate a debate among maritime museums about colonial-era collection items. 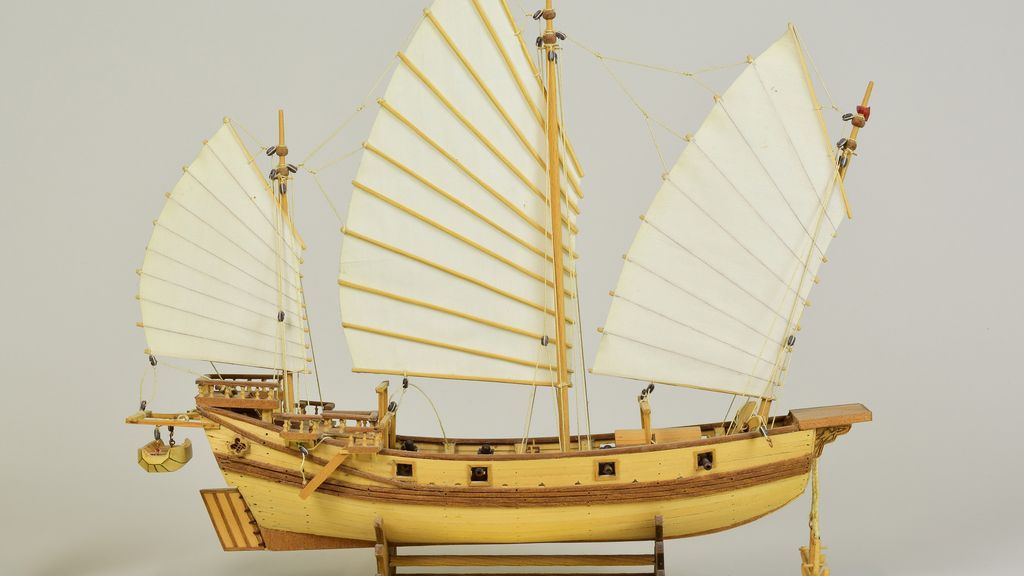 Model of a pirate junk