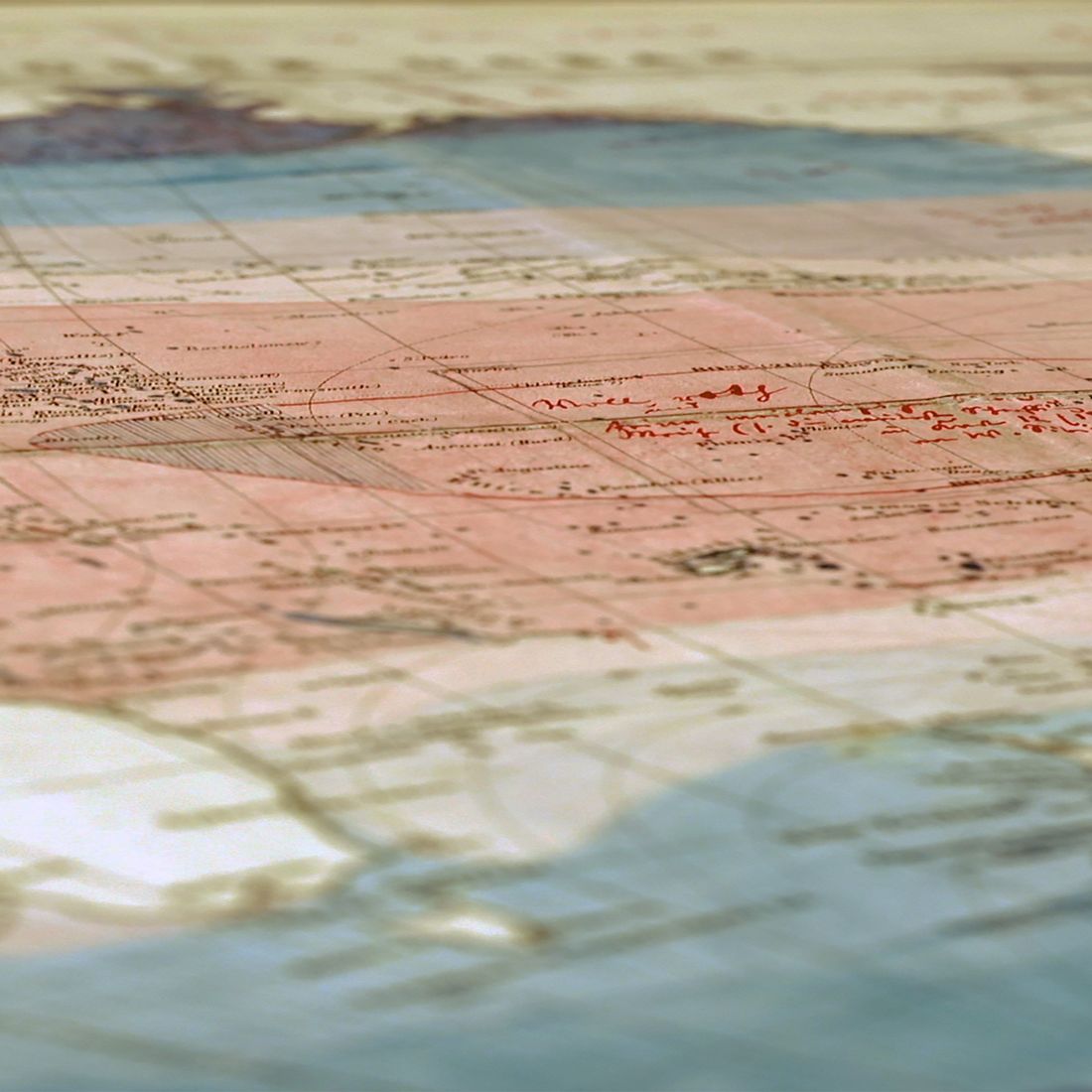 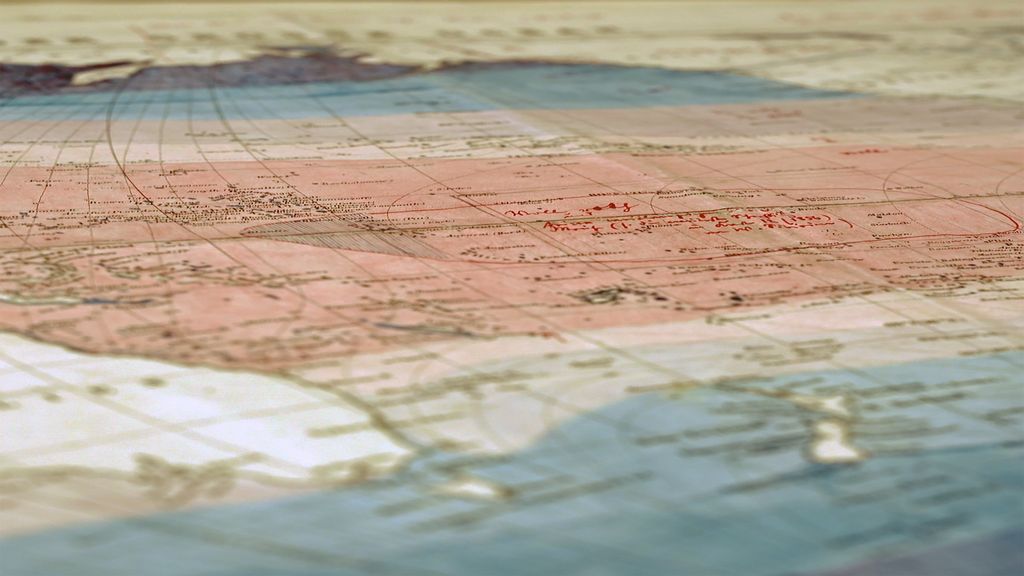 The world formed a unity on the seas. The digital exhibition "Karten Wissen Meer: Globalisierung vom Wasser aus" (Maps: Knowledge of the Sea: Globalization from the Water) will show the role played by marine cartography in making global interrelationships observable and comprehensible from November 29. A new publication also provides in-depth information on the topic.

Exhibits from the Perthes Gotha Collection and the map collection of the German Maritime Museum (DSM) / Leibniz Institute for Maritime History illustrate how sea and ocean maps became media of globalization at the turn of the 19th century. Maritime trade and transoceanic migration appear here, as do the wind and current systems of the oceans or the topography of the ocean floors. You can see "Maps Knowledge Sea: Globalization from the Water" on the Website.

The exhibits also reveal the different functions and qualities that were associated with the cartography of the oceans in contemporary times: Sometimes maps provide orientation, model spaces, create overviews, and promise order; sometimes they reinforce arguments, illustrate data, reflect world views, or inspire imagination. And some maps raise more questions than they answer.

The exhibition is the result of the research network "Map Seas: For a History of Globalization from the Water", supported by the University of Erfurt, the University of Bremen and the DSM with the support of the Federal Ministry of Education and Research. Accompanying the exhibition,  Corso-Verlag is publishing the books „Karten-Meere: Eine Welterzeugung“ and „Karten-Reisen: Von Meereswissen und Welterfahrung“, which provide in-depth insights into the connections between globalization, cartography, and maritime history.

Maps: Knowledge of the Sea

Historical sea and nautical charts are the focus of the digital exhibition.