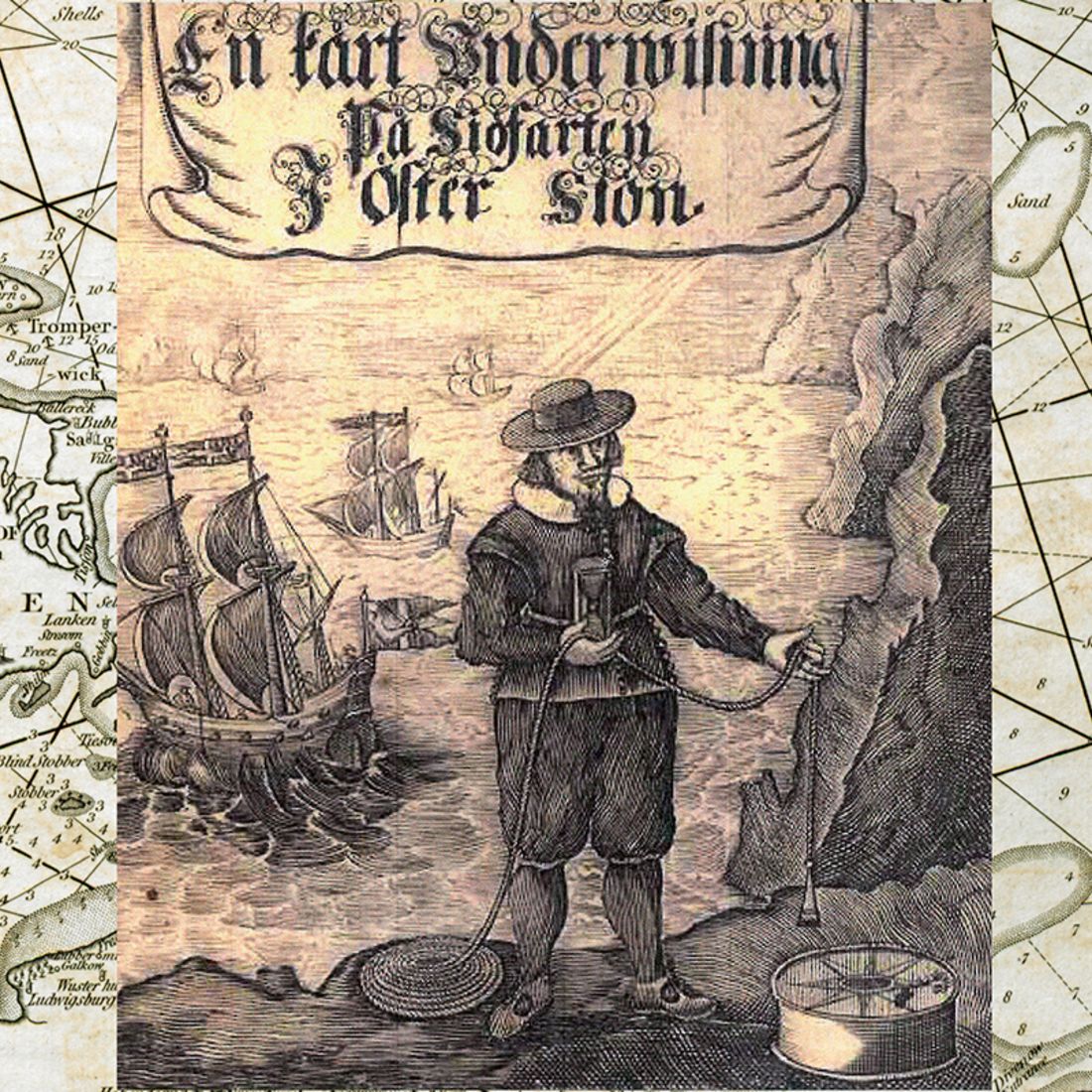 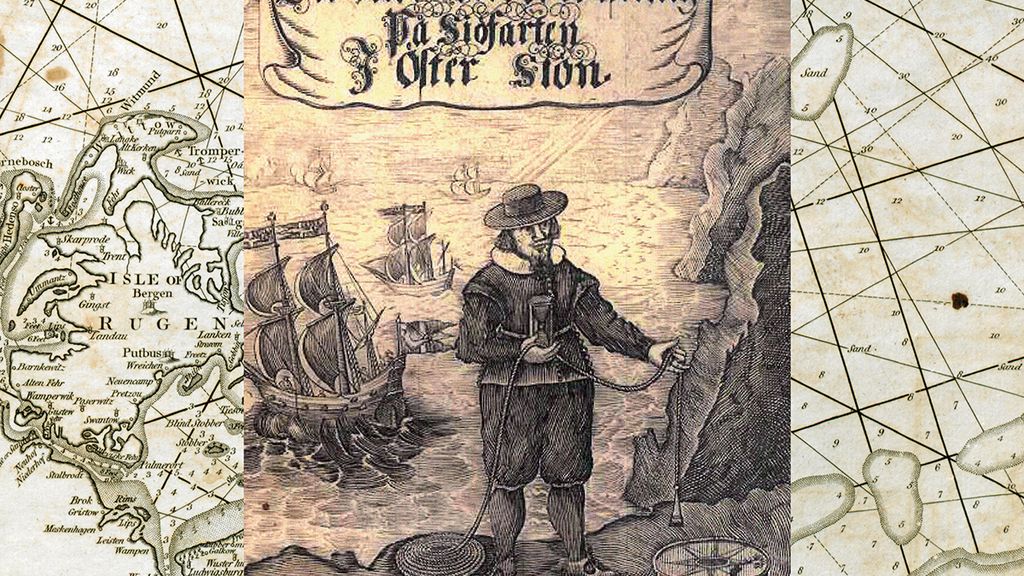 A new publication has appeared in the German Maritime Museum series: "Johan Månsson's Seebuch der Ostsee von 1644: Eine - fast vergessene - Erfolgsgeschichte" (Johan Månsson's Sea Book of the Baltic Sea of 1644: An Almost Forgotten Success Story) is the joint work of the authors Boye Meyer-Friese and Albrecht Sauer. It is available in the DSM Shop or can be ordered.

In 1644, Johan Månsson published "Een Siö-Book...Om Siöfarten i Öster-Siön" in Stockholm, fulfilling a commission from the Swedish Admiralty. The usefulness of the sea book and its appreciation by the Baltic sailors can be seen in the translations and editions that are verifiable for this small but substantial work. It was translated from Swedish into German, Danish and Russian. It was reprinted twenty-three times, most recently in 1786.

For over 140 years, the Seebuch was the authoritative literature for seafarers navigating the Baltic Sea. This documents a broad publication success unprecedented in the history of navigation before the 19th century. This fact has been forgotten because, by their very nature, very few copies of the sea books used on ships have survived. They lie in libraries and archives around the Baltic Sea and have aroused the interest of only a few historians in the last 200 years.

The facsimile reprint is not only a source publication, but should remind of the past great navigational importance of the original books. At the same time, the reprint demonstrates that the excellent content of the sea book could still be used today, if one wanted to.

The reprint is framed by several commentary contributions. The first, by Albrecht Sauer, pays tribute to the Baltic Sea sea book in the context of navigational history and against the background of the development of the sea books of the northern half of Europe since the late Middle Ages. In another contribution by Boye Meyer-Friese, the contents of the book are examined from the perspective of the sailing seaman in the 17th and 18th centuries. The sometimes surprising results provide an illuminating insight into the practice of seafaring on the Baltic Sea. They shift the previous historical picture, which primarily celebrated the theoretical possibilities of navigation based on the latest results of geoscience and measuring instruments developed on land. Now it can be shown that the pace of introduction of new navigational finesses and aids was after all much slower than previously assumed in historiography. Basic seamanship, conservative routine and reflected experience determined practical actions on board of a sailing ship, which was under the influence of wet and windy conditions at sea and navigated in comparatively narrow waters, for much longer and to a greater extent.

In addition, it is shown how close the link between seafaring and religion was and what sense the large proportion of "sea prayers" in the German and Danish copies should also have for the Baltic Sea. Here, the "Seebuch der Ostsee" was exactly the right vademecum for a century and a half.

Cover of the publication