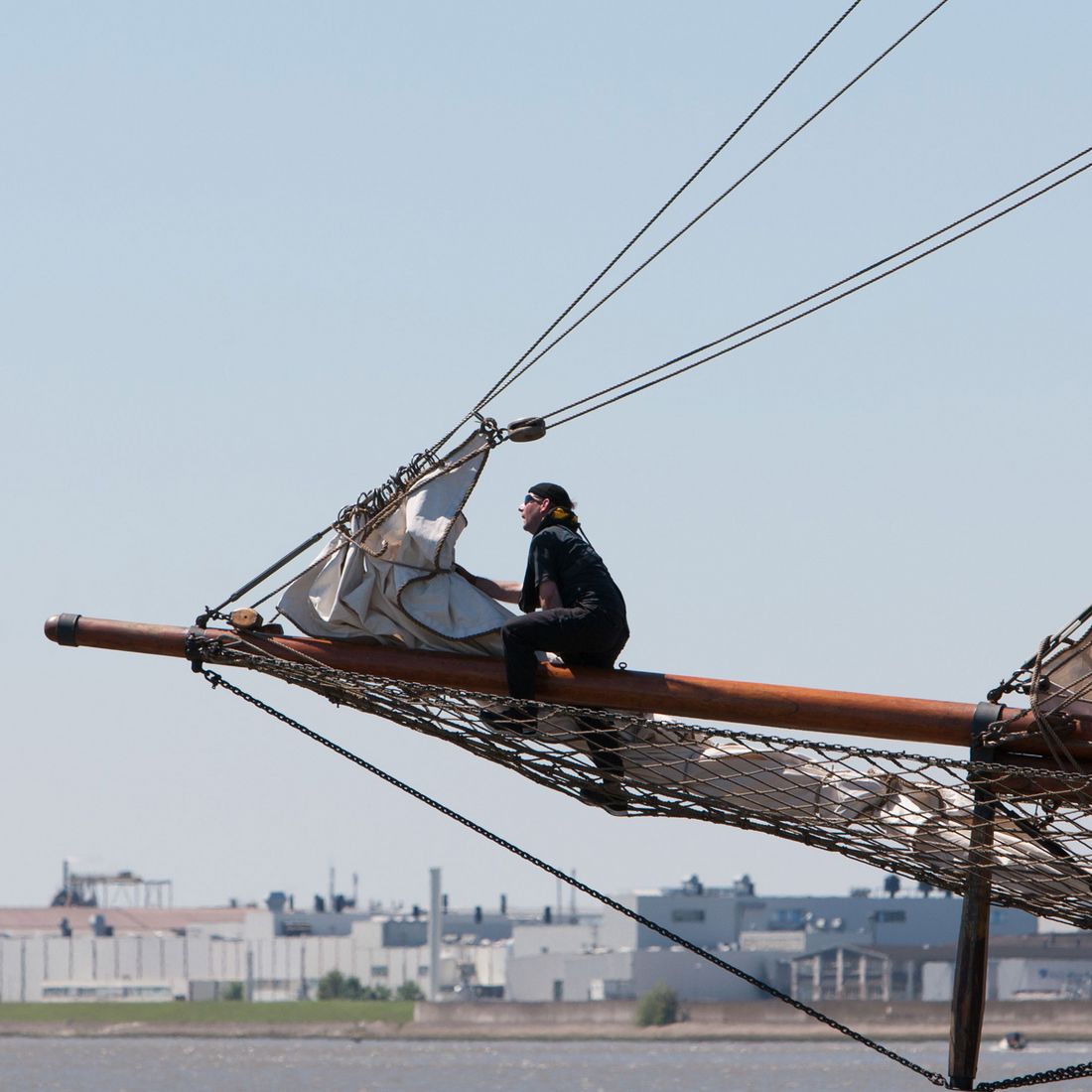 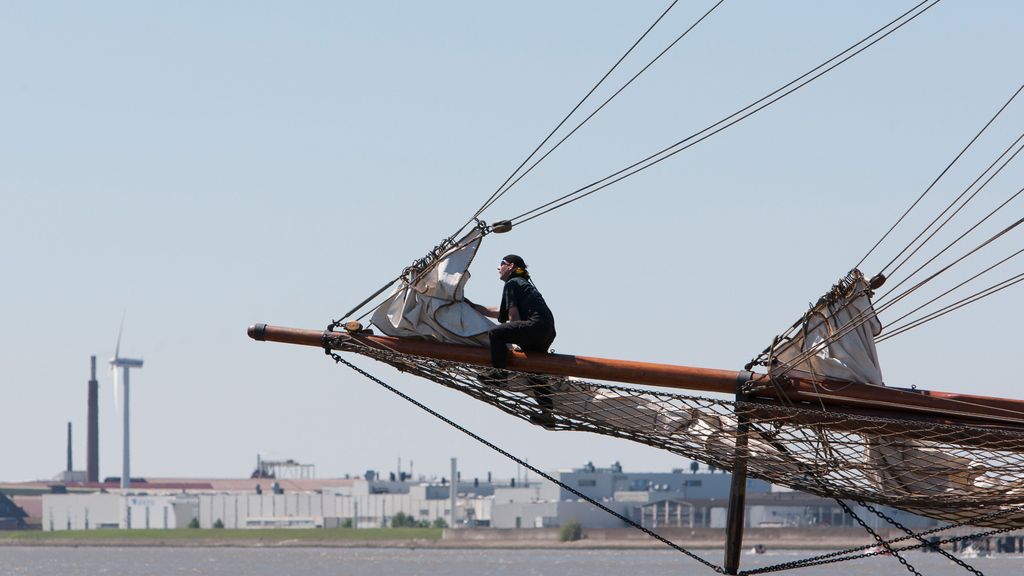 Science as an engine of growth

Knowledge is a fundamental prerequisite for innovation and progress and thus also the basis for competitiveness and ability to compete. Innovations in highly industrialised societies are increasingly based on research and development, and a growing proportion of employees work in knowledge-intensive services (knowledge workers). Knowledge-intensive services are characterized by a high proportion (> 15%) of academically trained employees.

For a sustainable regional economic urban development, knowledge and science have the potential to create new jobs, attract new companies and attract new inhabitants. For this reason, science is an elementary component of the mission statements and marketing as a location factor in many cities.

Knowledge workers can usually work anywhere, but they usually prefer urban areas and seek exchange with other knowledge workers. Not only existing knowledge structures are decisive here, but also - or above all - urban qualities. In addition, high creativity in the city generates new ideas and develops new learning processes. For this reason, an attempt is being made to establish a creative milieu in the cities that is regionally anchored and operates across scientific and economic boundaries.

In contrast to a science location where "only" universities and research institutions are located, science cities specifically use the science factor for a knowledge-based future strategy. This is based on well-functioning networks between science, industry and city, in which all participants are equally entitled to participate and have their own identity and visibility. A joint description of objectives and a firmly institutionalised network node enable sustainable strategic cooperation. Ideally, this includes a common event format, joint marketing, projects for the further development of the cluster, and an internal and external communication concept. The success of a city of science is strongly dependent on the anchoring of the topic of science in urban society.

In addition to institutions for knowledge production, dissemination and transfer, a science city also has numerous knowledge-intensive creative formal and informal networks. For a successful knowledge-based urban development strategy, it is necessary to improve and intensify the exchange processes between business and science via these networks. The transfer of knowledge leads to a bundling of competences and resources for mutual benefit.

Since the 19th century, shipyards have had a decisive influence on the economic development of the maritime city. In addition to (steam) shipping, deep-sea fishing and fish processing became an important branch of the town's economy. The collapse of the fishing industry in the early 1970s was followed by the shipyard crisis in the 80/90s and the withdrawal of US soldiers in 1993. As a result of these events and the structural change, many people became unemployed and left the city. In recent years Bremerhaven has expanded its container port in such a way that several million containers can currently be handled and cars can be shipped. Nevertheless, it has not yet been possible to build on earlier economic successes.

The development of Bremerhaven into a city of science began in 1975 with the establishment of the German Maritime Museum and the opening of the university. This was followed by the opening of the Alfred Wegener Institute (1980), the Technology Transfer Centre (1987), the Historical Museum (1990), the Atlanticum (1996) and somewhat later the Emigration Centre (2005). In 2005, Bremen and Bremerhaven were named "City of Science" by the Stifterverband, which was accompanied by the founding of the House of Science and the Pier of Science, among other things. A few years later, the Science Center "Klimahaus Bremerhaven 8° Ost" opened (2009). The university and the Alfred Wegener Institute have expanded in recent years, and other scientific research institutions have also settled here (including the Fraunhofer Institute for Wind Energy and Energy System Technology, Johann Heinrich von Thuenen Institute, German Aerospace Center - Institute for the Protection of Maritime Infrastructures).

The active museum ship GRÖNLAND is one of the museum objects of the DSM. The Nordische Jagt is the ship of the first German North Polar expedition of 1868, which established the tradition of German research shipping. On 24 May, Greenland set off on the mission to sail the postulated ice-free sea on the coast of East Greenland and in this way reach the North Pole. Under the leadership of Captain Carl Kold