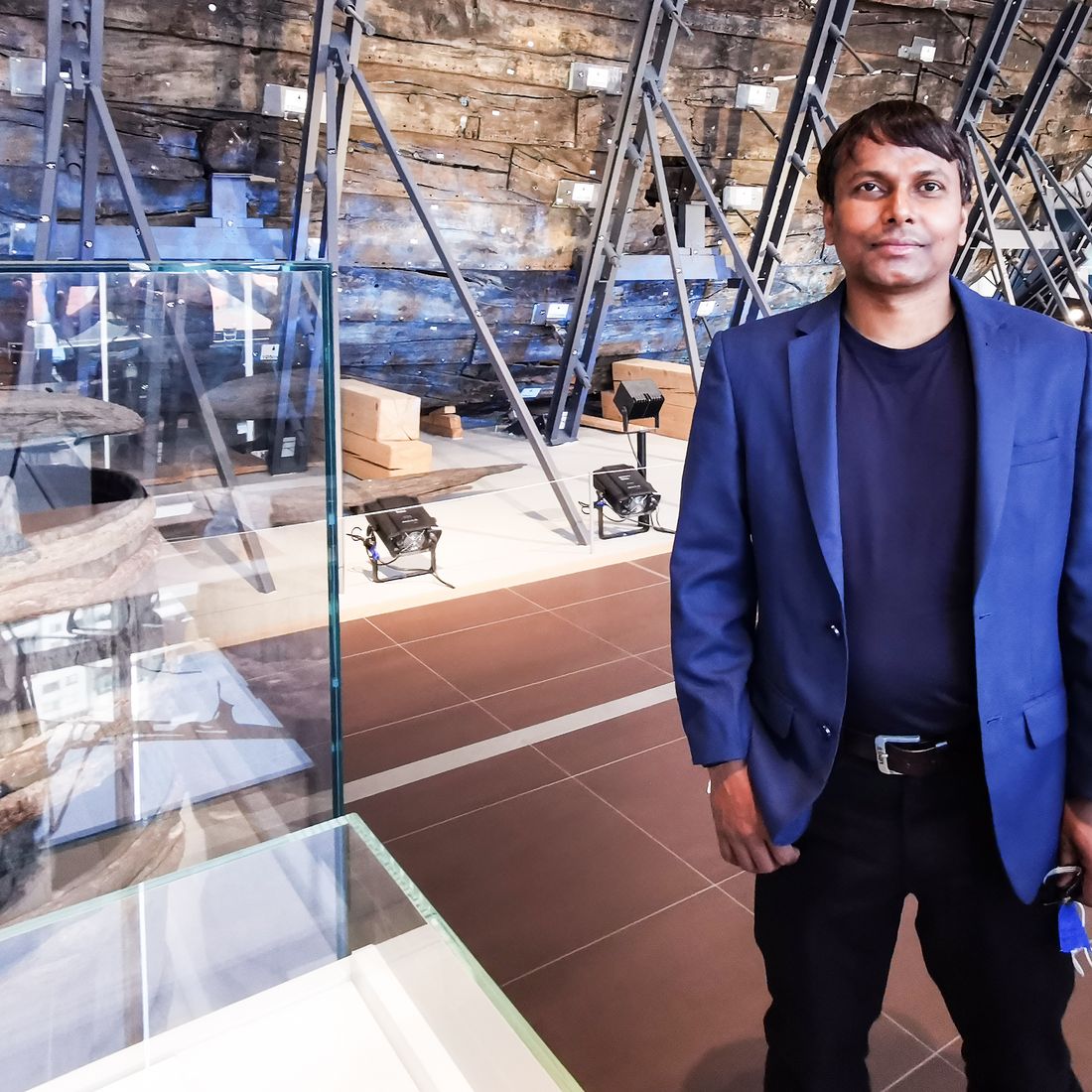 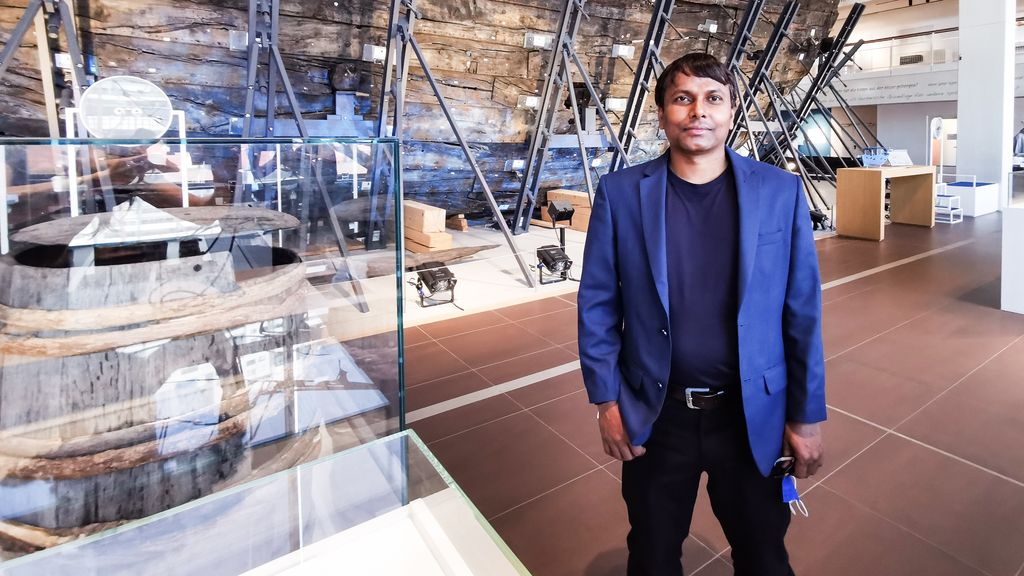 Researcher from India at the DSM

Researcher from India at the DSM

Atthe German Maritime Museum / Leibniz Institute of Maritime History, we regularly welcome researchers from all over the world. Since April, Sarkar Pankoj has been spending a research stay at the M.useum He recently completed his PhD at the Tata Institute of Social Sciences in Mumbai, India.

What is your first impression of Bremerhaven and the German Maritime Museum?

Why did you apply for the fellowship? What makes it so interesting to work at the German Maritime Museum?

When I was doing my PhD in India, I was amazed to see how important a role played by numerous German scientific expertise in colonial-British India. However, I realised that there is a dearth of scholarly works exist on this theme. It was the primary motivation behind my interest to explore the German legacy in the scientific and knowledge production endeavour in the British Imperial project and its role in shaping global science and knowledge production during the colonial age. Since ships used to be the only major medium of travel, transport, and exchange which not only facilitated humans but also facilitated the movements of non-human objects such as well. So the movement of human and non-human objects—art,  artefacts, plants, animal, and other species—changed the understanding of the world around us. This has given me the reason and motivation to look at the scientific and knowledge production practices and their interconnectedness from the perspective of the maritime world.

Please tell us more about your research background.

My broad area of research interest is history of science and knowledge. My PhD research was to understand the science and knowledge production in agriculture in colonial India. This research gave me a new perspective to look at how knowledge production was taking place in the colonial world and its eventual repercussion on global knowledge and scientific establishment, particularly between India and Europe from the mid 19th century to the mid of 20th century.  While doing the archival work for my PhD research, several research ideas/themes emerged as I dig more into the diverse archival resources, particularly vernacular-endangered archival resources. The inclusion of other archival resources—vernacular/local endangered archival sources—has become much more relevant than ever before as the decolonisation debate becomes intense around the world. Therefore, the inclusion of diverse vernacular archival sources gives me a chance to reflect on the history (both local and global) and decolonisation debate from a different perspective.

For which project will you work at the German Maritime Museum?

My broad aim of the research at the German Maritime Museum is to look at the engagement of the German maritime establishment in the knowledge production, exchange and transportation endeavour in the age of British Imperialism, particularly in colonial India, and its repercussion on the horizon of science and knowledge at large. Within this broad area of research, I am intending to explore how the German maritime establishment facilitated the exchange, transfer and transportation activities both for the human and non-human species as well as other objects as all these form the important resources for scientific research, analysis and knowledge production practices from the mid 19th century which had a larger implication beyond Germany and colonial India, particularly in the area of global meteorology and global biogeographical knowledge production and analysis after the mid 19th century onwards.

Are there Museums of maritime history in India too?

Pankoj Sarkar in the Cog Hall.