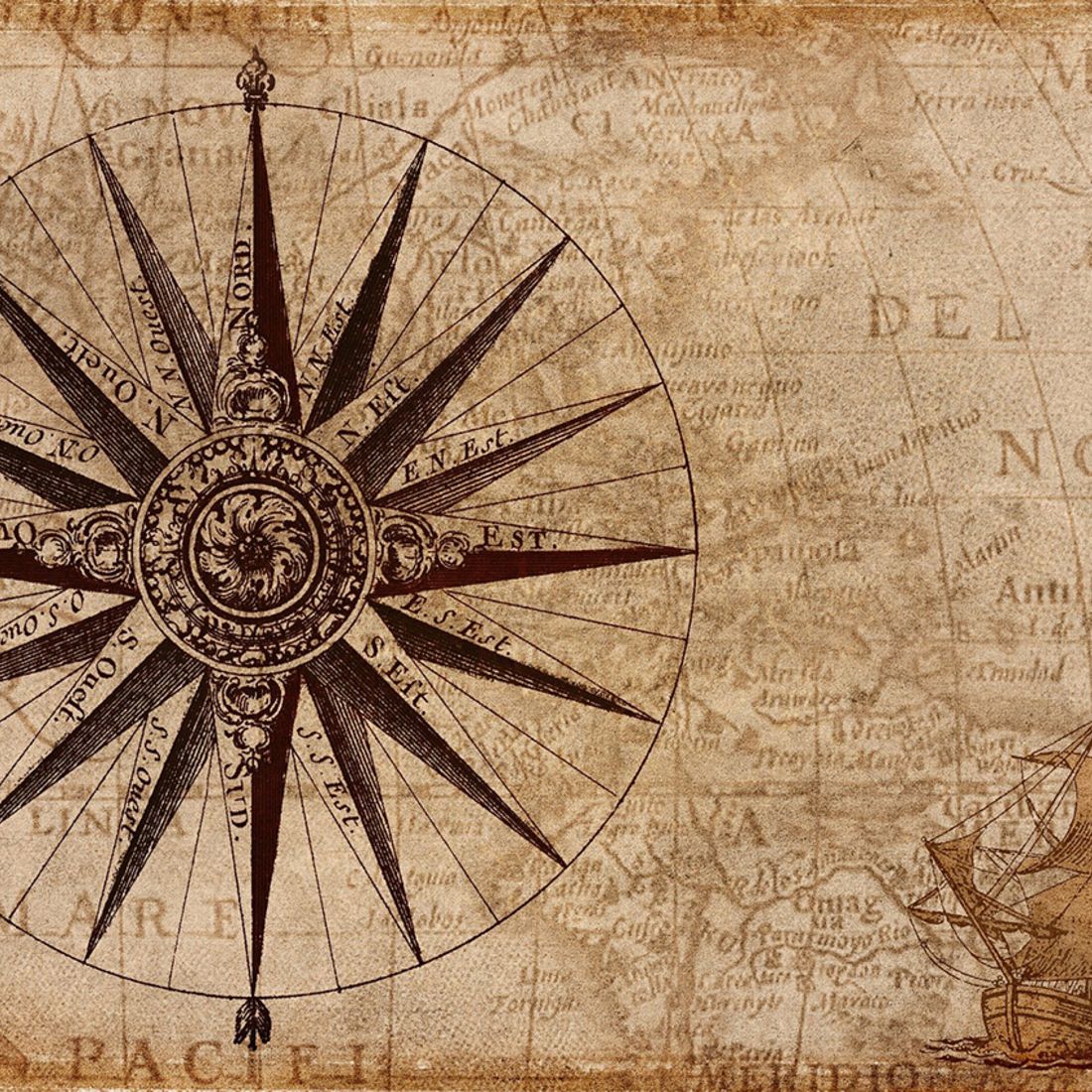 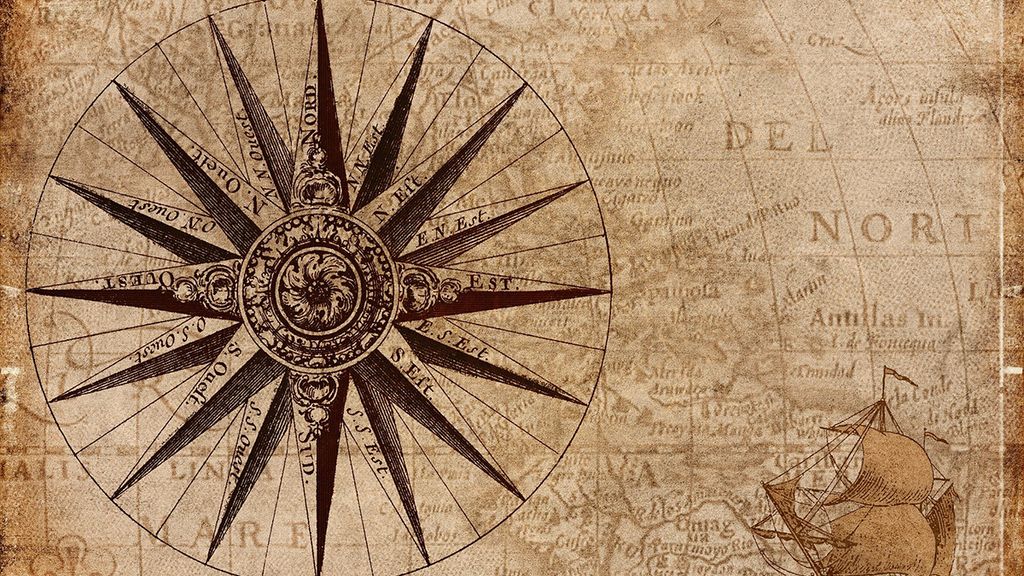 The Department of History at the University of Bremen invites you to a research colloquium in the winter semester 2021/2022. Every Wednesday from 6 to 8 p.m., researchers hold online lectures in English and German on current research topics. Scientists from the German Maritime Museum (DSM) / Leibniz Institute of Maritime History will also be represented. The general public is cordially invited to attend the lectures. Registration is not required, admission is free. Please inquire at the University of Bremen about current admission privileges. Wednesdays 6 to 8 p.m. in the university building GW2 B2880.

Public lectures in the context of the research colloquium on modern history, summer semester 2021

The Confiscation and Auction of Jewish Emigrant Property in Bremen and Hamburg from 1940 onwards: Foundations for Worldwide Provenance Research - November 17, 2021

Jews persecuted on the basis of Nazi ideology increasingly emigrated from the German Reich starting in 1933. The removal goods that had to be transported in the course of this - stowed in lifts and crates - left Germany mostly via the ports of Hamburg and Bremen. However, due to the start of the war on September 1, 1939, the lifts remained in their warehouses. In Bremen there were about 1,000 and in Hamburg probably more than 3,000 shipments.

From 1940, the Gestapo confiscated the lifts in both cities in order to "utilize" their contents. The items were publicly auctioned off by bailiffs and auctioneers on behalf of the regional tax offices. Buyers and beneficiaries were not only private individuals, but also dealers, museums and libraries.

The German Maritime Museum is researching the handling of the auctioned belongings of Jewish emigrants in two interlocking projects funded by the German Center for the Loss of Cultural Property: the circumstances in Bremen have been investigated since 2018 and those in Hamburg from the fall of 2020.

The research on this complex of topics is not only relevant for the North German region. The owners of the Übersiedlungsgüter came from all over the German Reich. Furthermore, the overseas chests often contained works of art and cultural assets that were in turn traded on throughout the country after the auctions beyond Bremen's and Hamburg's borders.

The archive files and documents relevant to these transactions often contain only fragmentary, albeit essential, information about the processes and buyers. They are being researched, analyzed and brought together. The goal of the two projects is to trace the path of the individual relocated items in detail in order to provide a basis for locating and restituting the lost items. The information obtained will be bundled, linked and made accessible in the "LostLift" database.

"What is striking on board, in addition to the total utilization of limited space, is the multitude of switches, valves, etc., distributed everywhere, especially in the area of ship technology. One is literally surrounded by technology." Wolfgang Flume, journalist, 1980

Around 1945 and especially during the Cold War, submarines evolved into true underwater vessels that operated permanently submerged. At the same time, submersibles opened up new areas of application away from military use in marine research and offshore industry. This posed new physiological and psychological challenges to the people who performed their duties in the artificial atmosphere and technical environment of the submarine. From the point of view of those involved in the development process, people and their stress limits were now becoming increasingly relevant to the function of the overall technical system - not least because of changing ideas about the relationship between people and technology.

Using the example of West German submarine construction after 1945 as well as commercial submersible projects in the offshore industry, the lecture deals with the history of the human being in the submarine. The historical debates about the place of humans in submarine technology show that not only technical innovations, but much more political frameworks as well as various cultural, and knowledge-historical factors significantly influenced the construction of submarine technology after 1945.

Even more than the African protectorates, Germany's Pacific colonies were largely dependent on maritime trade. Especially in the widely scattered nature of German New Guinea, rural trade routes played almost no role. Ships carried not only important export items, especially copra, but also ethnographies to almost all continents of the world. A substantial part of these objects was collected by the mobile networks, where captains, officers, ship's doctors, and even sailors displayed a lively passion for collecting. Four different networks will play a central role in the lecture:

North German Lloyd as a feeder of objects.

1. The controversial collecting and punitive actions of the German Navy
2. The commercial collections of the ships of the Neuguinea Kompagnie
3. The, largely illegal, collecting actions of the ship crews of the most important ethnological expeditions to German New Guinea
4. The presentation not only compares these networks with each other, but also attempts to capture the influence of the indigenous population on the mobile collectors.