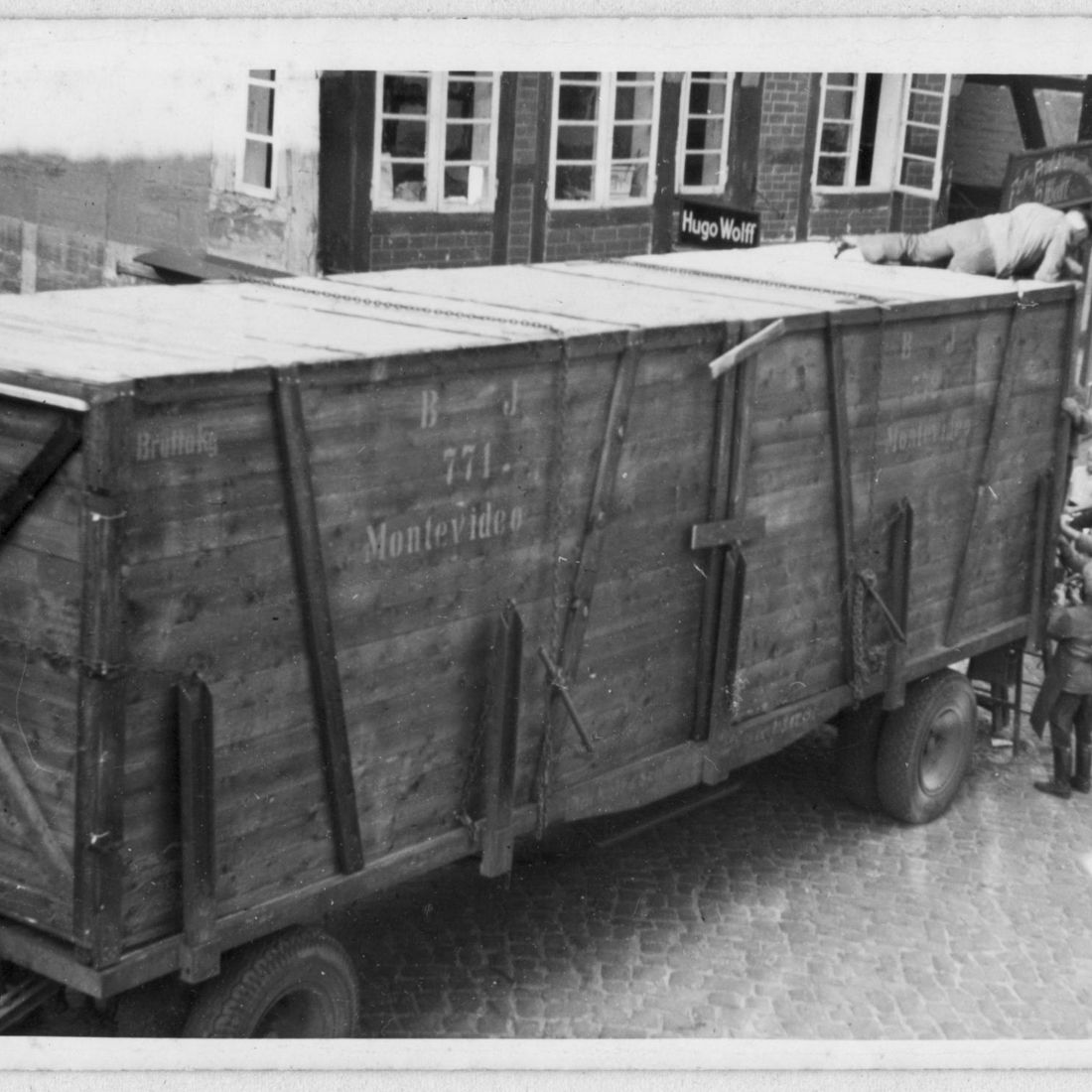 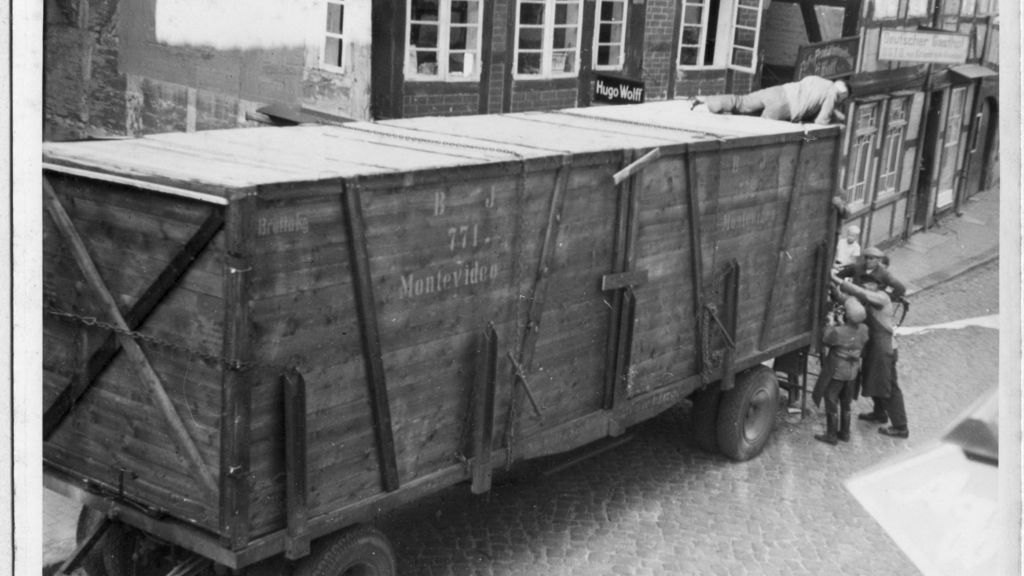 International Symposium: The Handling of Relocation Goods of Jewish Emigrants in European Ports on October 7, 2021 from 9:30 a.m. to 6 p.m.

International Symposium: The Handling of Relocation Goods of Jewish Emigrants in European Ports on October 7, 2021 from 9:30 a.m. to 6 p.m.

"The Handling of Relocation Goods of Jewish Emigrants in European Ports" is a conference to which the Provenance Research Department of the German Maritime Museum invites you. It will take place in hybrid form on October 7, 2021 at the Haus der Wissenschaft in Bremen (Sandstraße 4/5, 28195 Bremen). It is possible to attend the meeting at the Haus der Wissenschaft or participate virtually via the Zoom webinar. On site, the 3G rules (vaccinated-tested-genetic) must be observed, and a mouth-nose protection must be worn. The lectures will be held in German and English. Interested parties can register for the conference via this page (see right).

The program calls for scholars working on the seizure of relocation goods of Jewish emigrants by Nazi authorities in European port cities to report on their current research. So far, presentations are planned on these operations in the ports of Trieste, Genoa, Rotterdam, Hamburg and Bremen.

When the outbreak of World War II in 1939 prevented German civilian ships from sailing overseas and, as a result, goods already transported to the port cities could no longer be shipped, the removal goods of Jewish emigrants also remained in the warehouses of the ports and shipping companies.

In Bremen, after a few months, the Gestapo began to confiscate the goods and had them publicly auctioned. Later, the Chief Finance Office of the Gau Weser-Ems, to which Bremen belonged at the time, was responsible for this. While the owners waited for their possessions in their new homes, they went under the hammer and were carried by their new owners into the houses and apartments of Bremen and the surrounding area.

Robberies and confiscations of Jewish emigrants' belongings also took place in the ports of Hamburg, Trieste, Genoa and Rotterdam. Scholars from Germany, Austria, Italy and the Netherlands are researching this topic in these ports.

The symposium will bring together the current research results on this topic, which is relevant throughout Europe, and present them for discussion.

This event is sponsored by the Arbeitskreis Provenienzforschung e.V.

Registration for the meeting

Registration for participation in the Haus der Wissenschaft 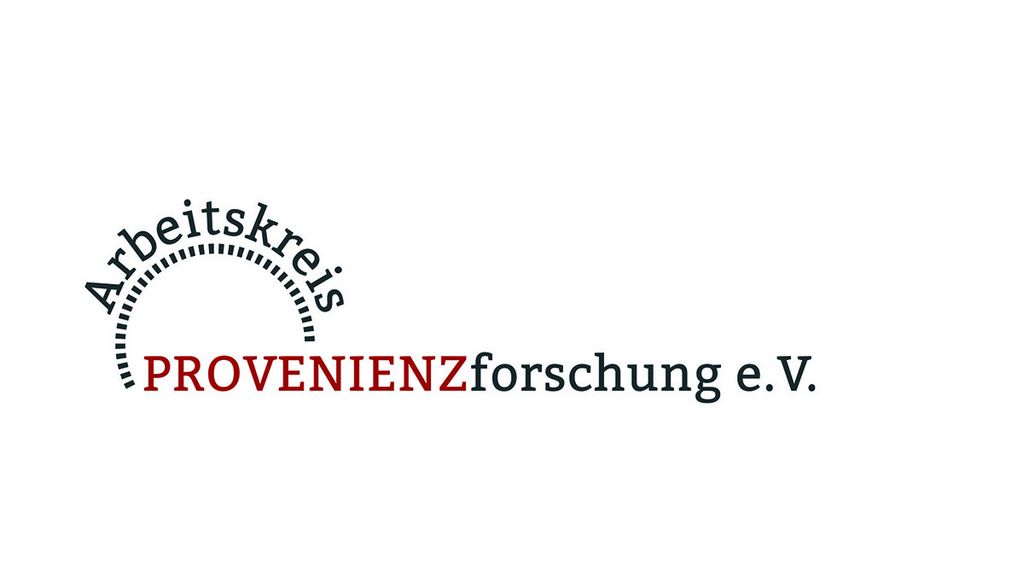 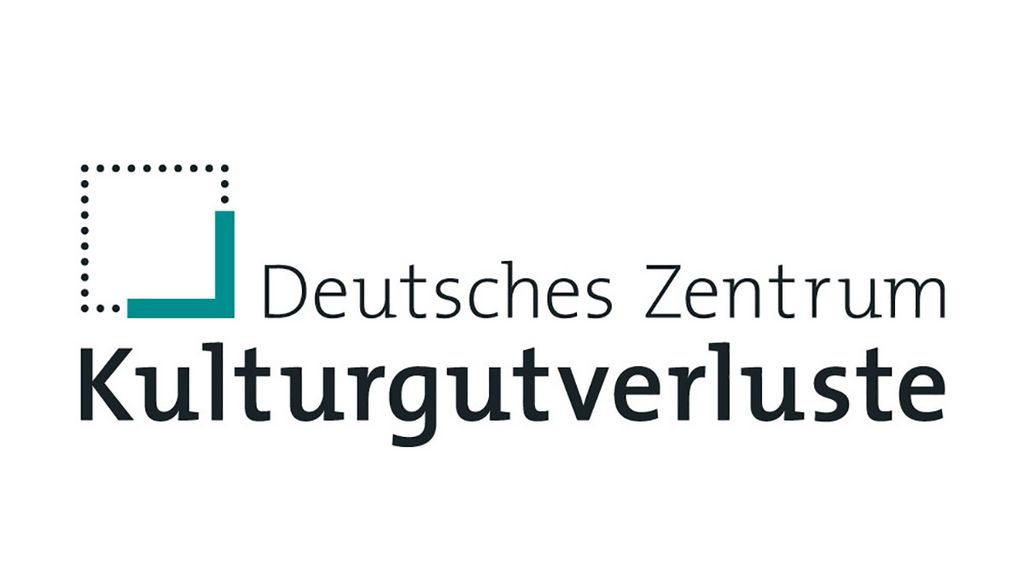