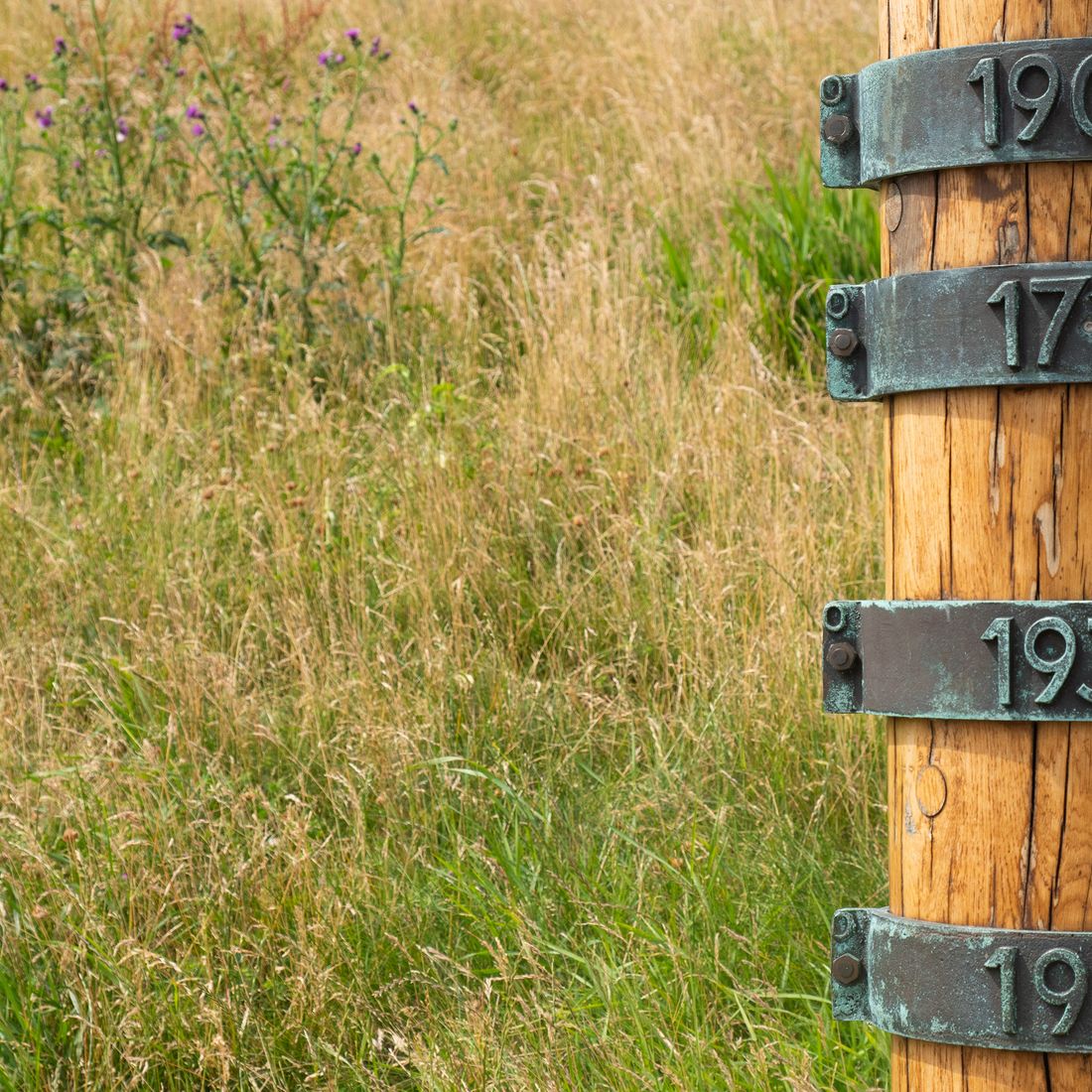 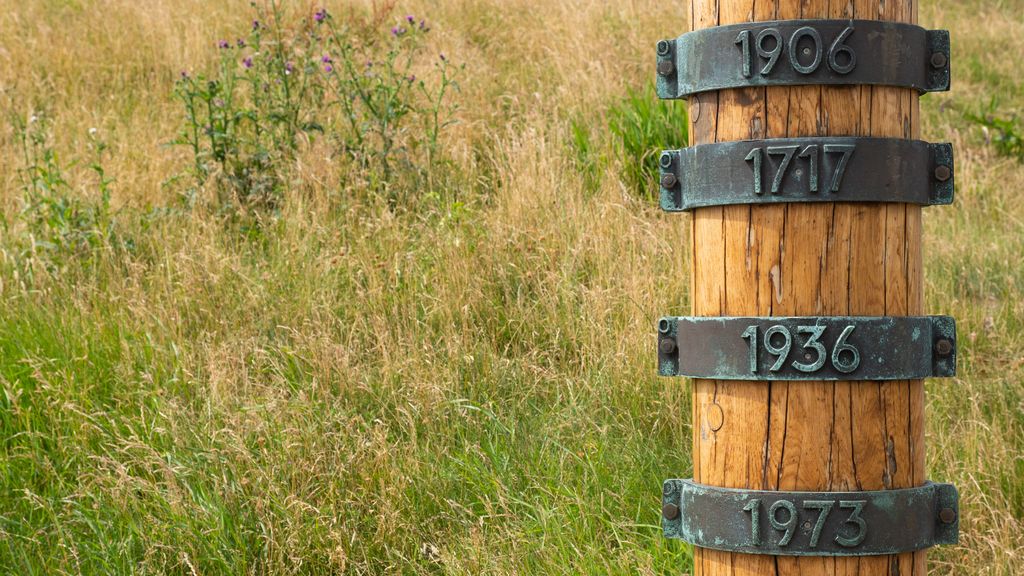 The oak storm tide pole, which the Board of Trustees of the German Maritime Museum had erected here in 1975, is a reminder of the constant danger that storm tides pose to the coastal landscape and its inhabitants. The copper rings show the maximum water levels of the years 1973, 1936, 1717, 1906, 1825 and 1962. During the severe storm surge on the German North Sea coast in 1962, the recently completed storm surge barrier under Kennedy Bridge at the mouth of the Geeste River protected the city from major damage.

The copper sculpture at the top of the storm surge barrier is by Gerhard Olbrich, of whom other works can also be seen in Bremerhaven. You can see the Bremen Hanseatic Cog, which turns over a globe according to the wind and thus always shows its direction. 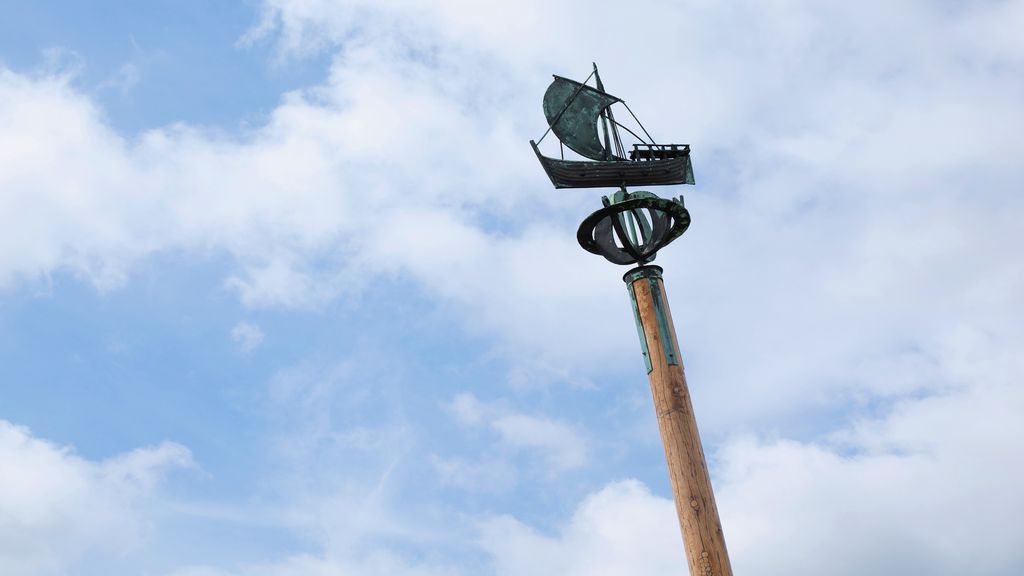