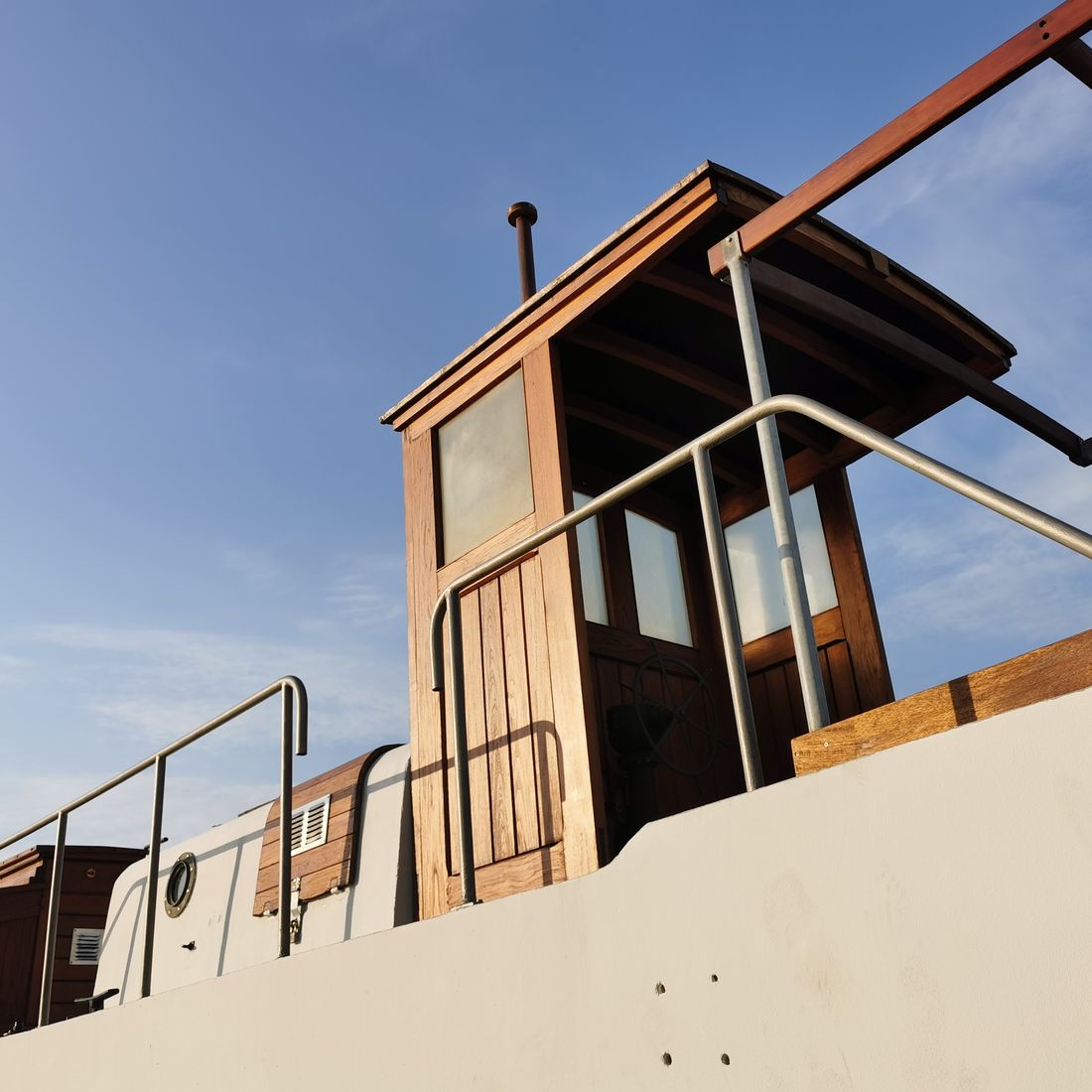 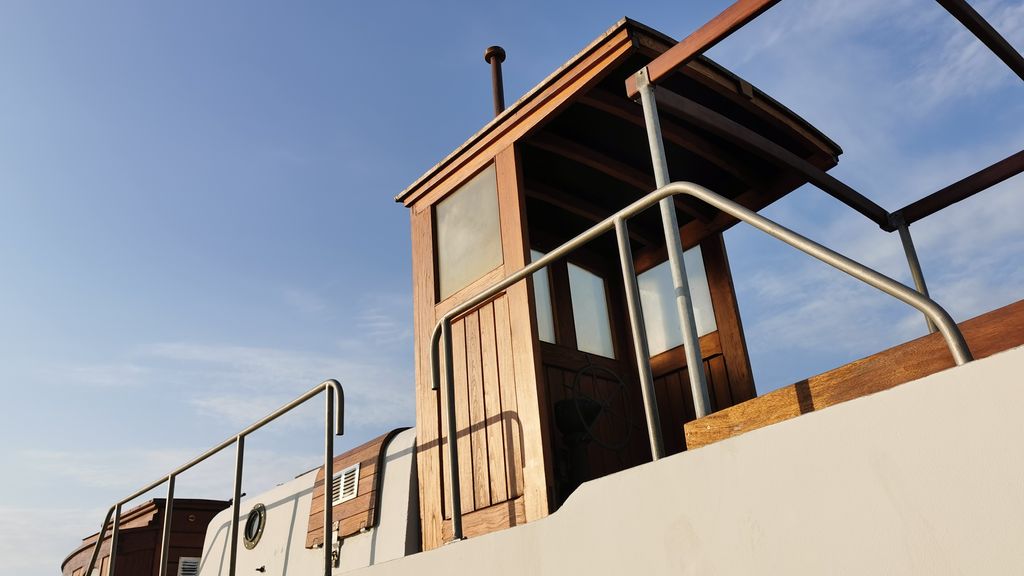 The concrete hull ship PAUL KOSSEL was built in 1920 as a motor tug in the Bremen branch of the Dortmund construction company Paul Kossel, which was known for pioneering work in concrete construction. As the economic success failed to materialize, the ship was sold to a private owner in 1932. Under the name ANNEMARIE it served after several conversions as a tugboat, residential ship and fishing cutter.

Especially between the two world wars - but also since the penultimate turn of the century - the material concrete should compensate the lack of steel and iron.

Since 1976 the PAUL KOSSEL - today a rare testimony of concrete shipbuilding in Germany - is located in the open-air area of the German Maritime Museum, since 2009 at this location. In 1988 the wooden superstructures were restored true to the original and in the 1990s the ship was restored. 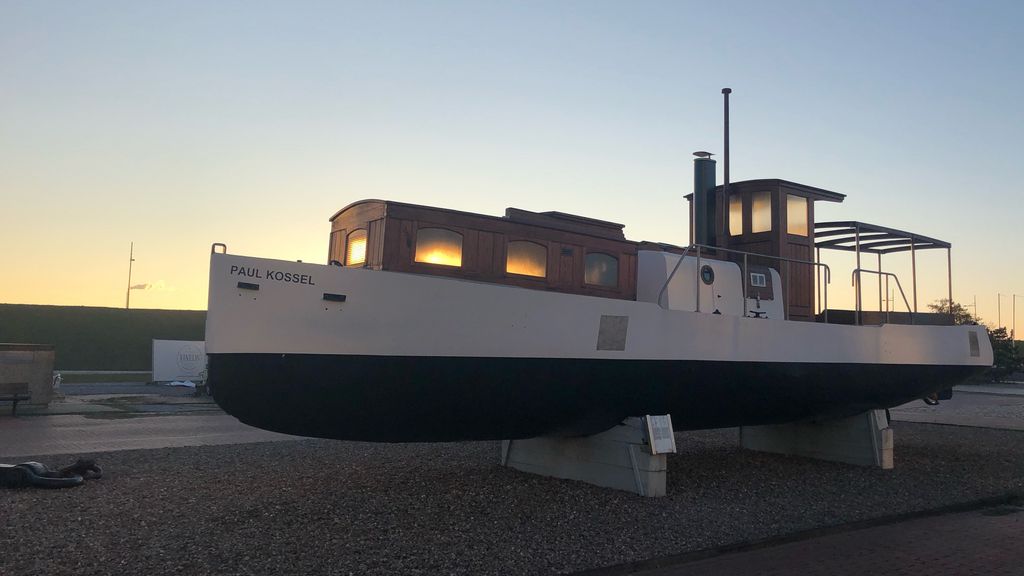