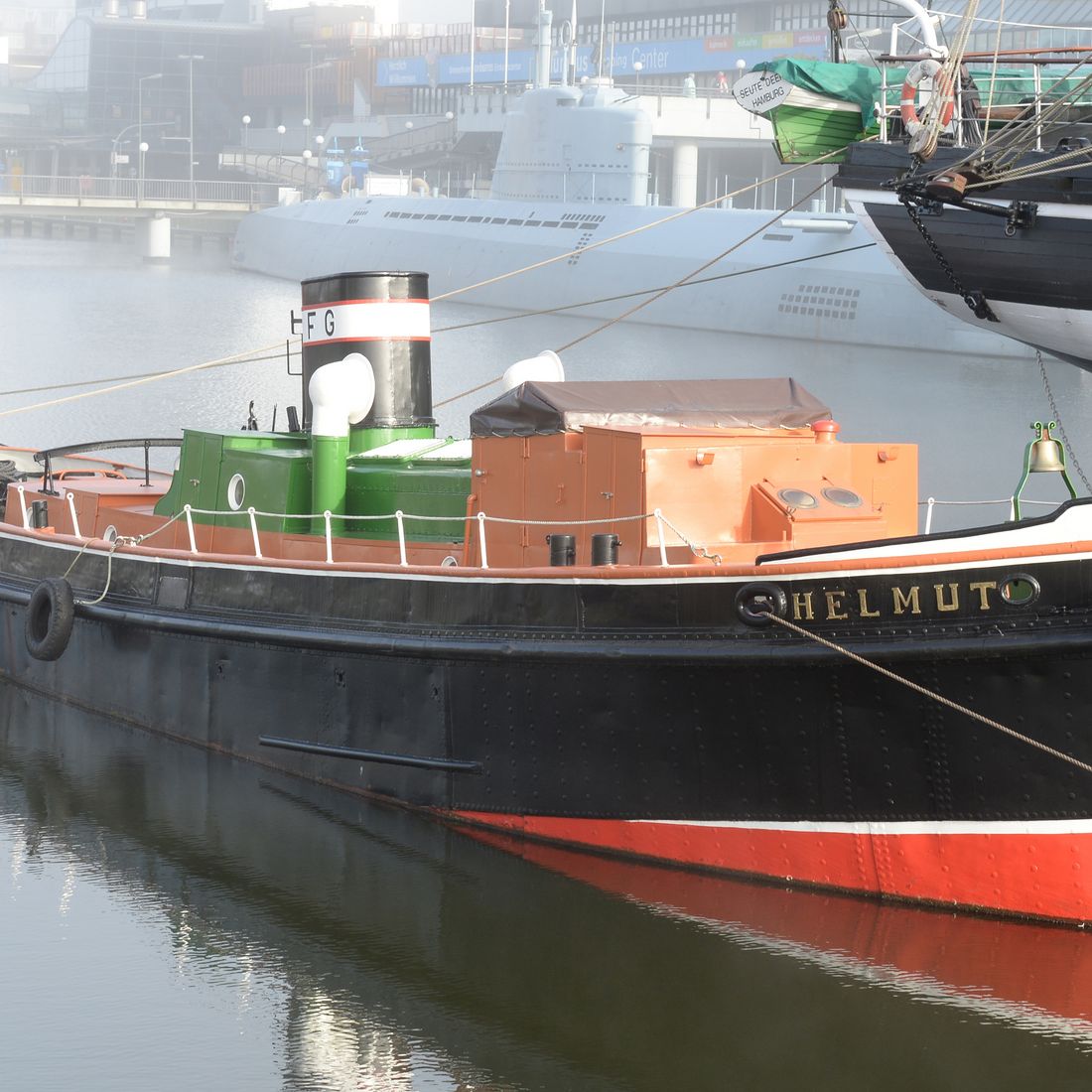 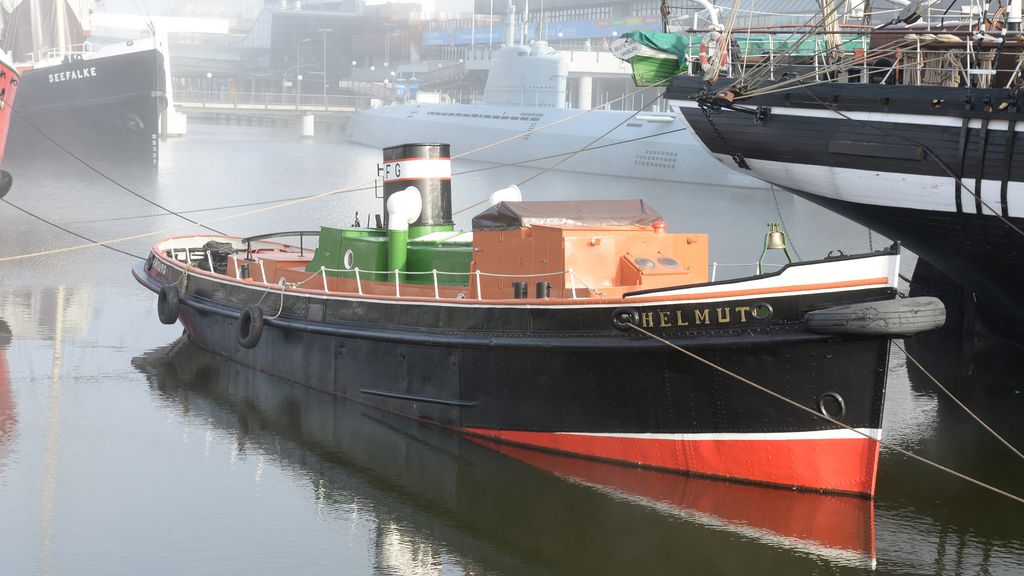 Originally, this river and canal tug built for AEG Diesel-Motorenbau Berlin was called AEGIR. In 1928, the rafting and towing company Fritz Gensch in Tilsit on the Memel River acquired it and used it on the inland waters of East Prussia. After 1945 the owners worked with him in the port of Hamburg, on the Elbe, the Weser and on the Berlin waterways.

The engine power of the tugboat was improved again and again in the course of time: from 90 hp at the beginning up to 345 hp at the end of its "working time".

In 1986 the owner at that time, Helmuth Gensch, handed over the still functioning tug HELMUT to the German Maritime Museum, since then it is located in the museum harbour.