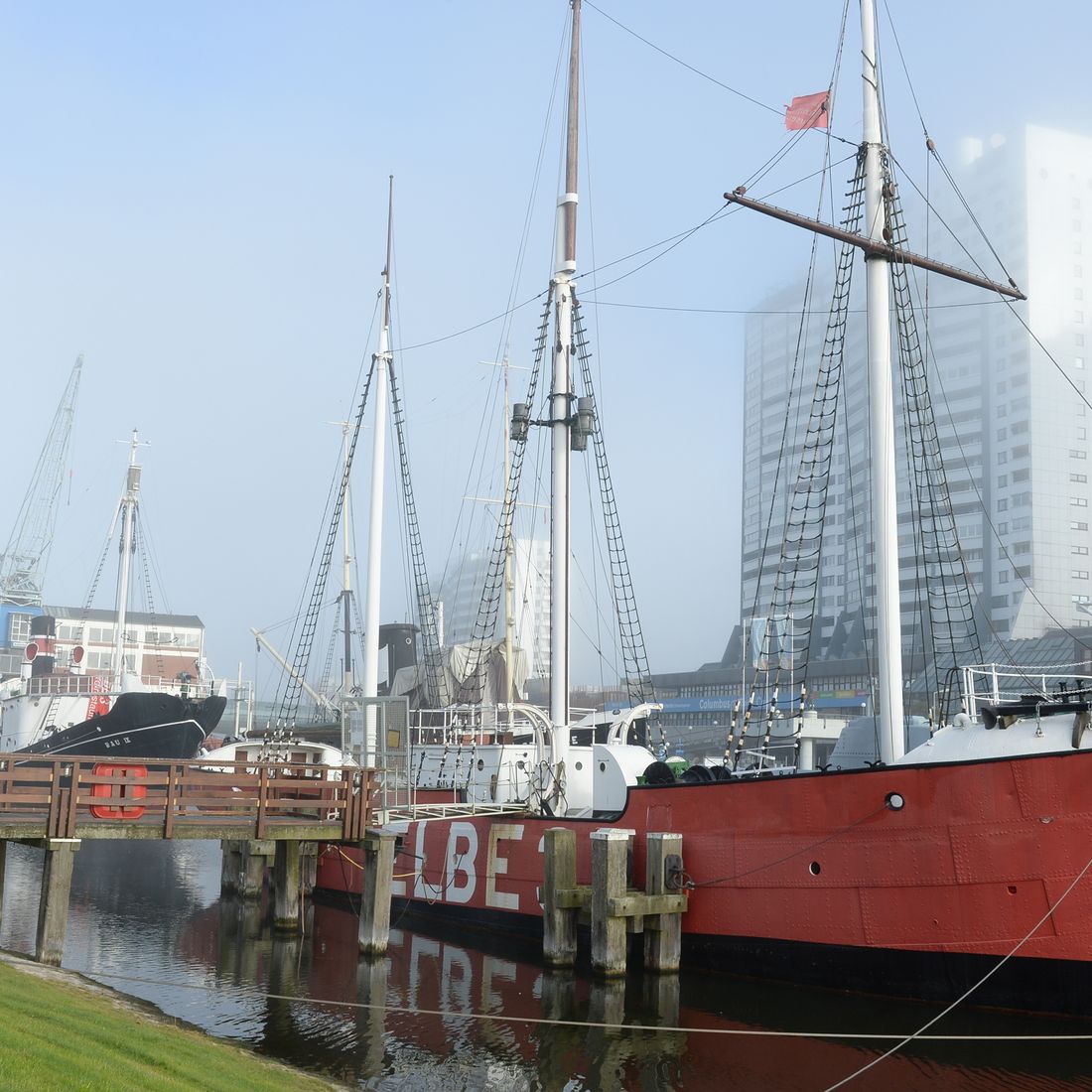 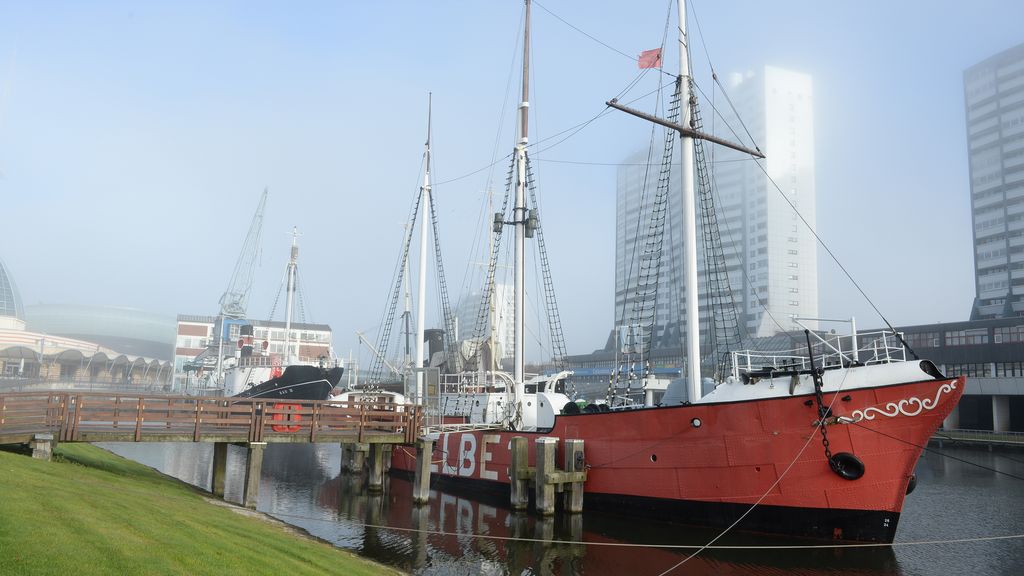 ELBE 3 – From lightship to beacon

The "Royal Hydraulic Engineering Inspectorate" had the station ship EIDER built for the Eider estuary. During the First World War it served as a lightship at the minefields of the North Sea, then as MAYOR ABENDROTH it belonged to the Water and Shipping Authority of Cuxhaven and lay in the Baltic Sea during the Second World War. After that, it was used as a beacon and pilot station until 1966, when it moved to position ELBE 3 in the German Bight, the sea area with the highest traffic density in the world.

The steel sailing ship could be manoeuvred with a storm sail in an emergency. In the beginning the beacon consisted of petroleum lamps, later a diesel-driven generator and accumulators were installed for more powerful electric lighting. The foghorns, which had been operated manually until then, could then be replaced by a large foghorn.

Since 1967 the ELBE 3 is moored here in the harbour of the German Maritime Museum. 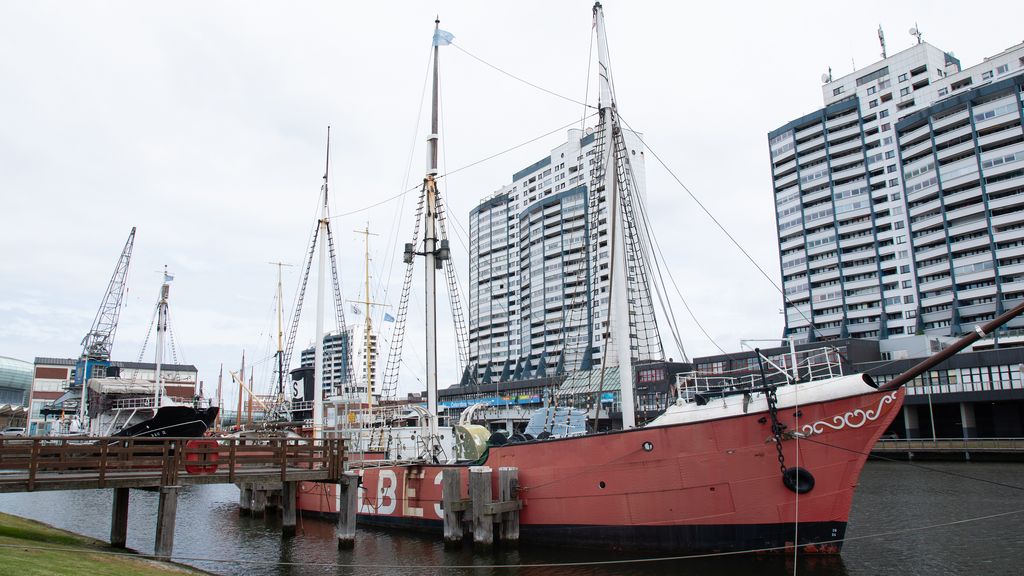