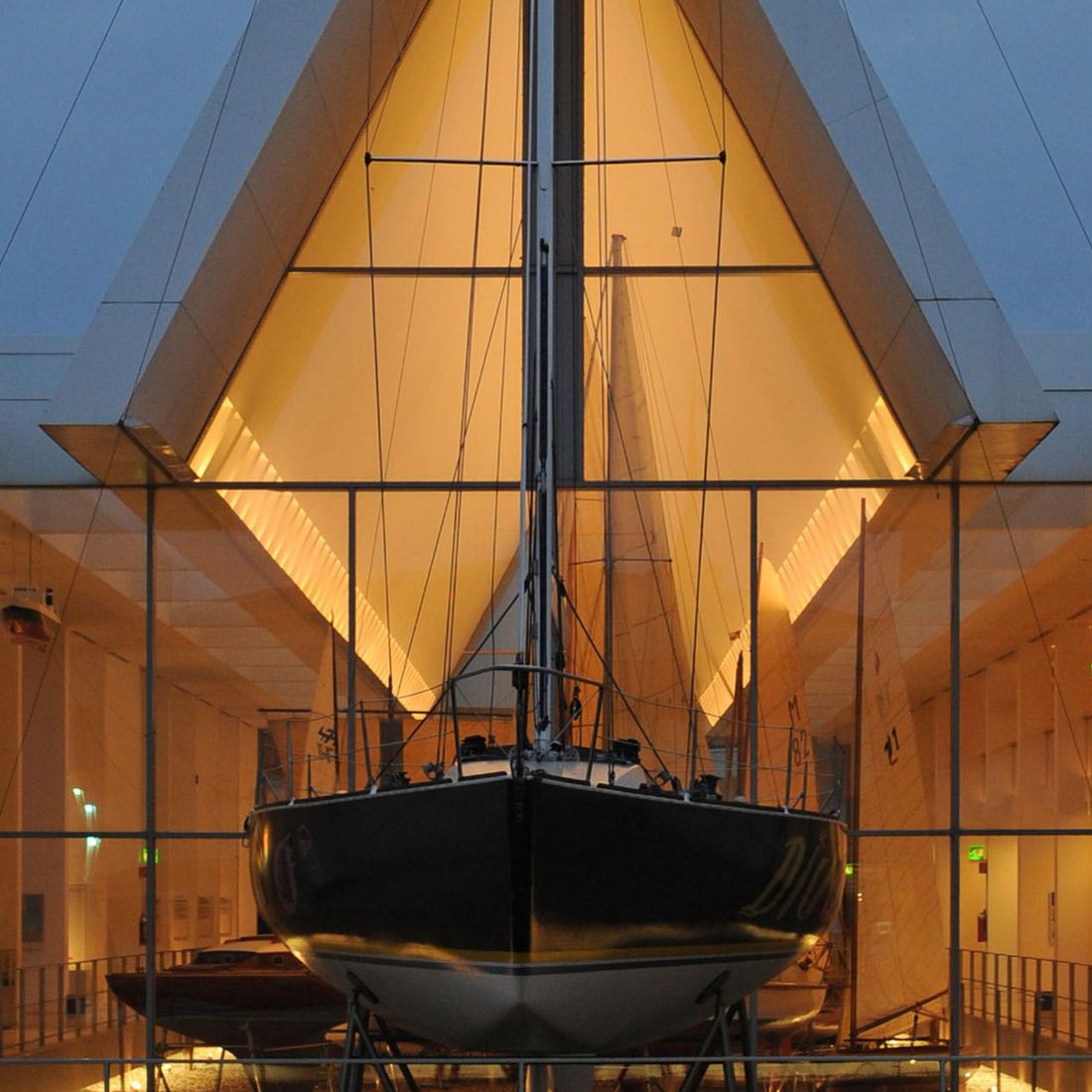 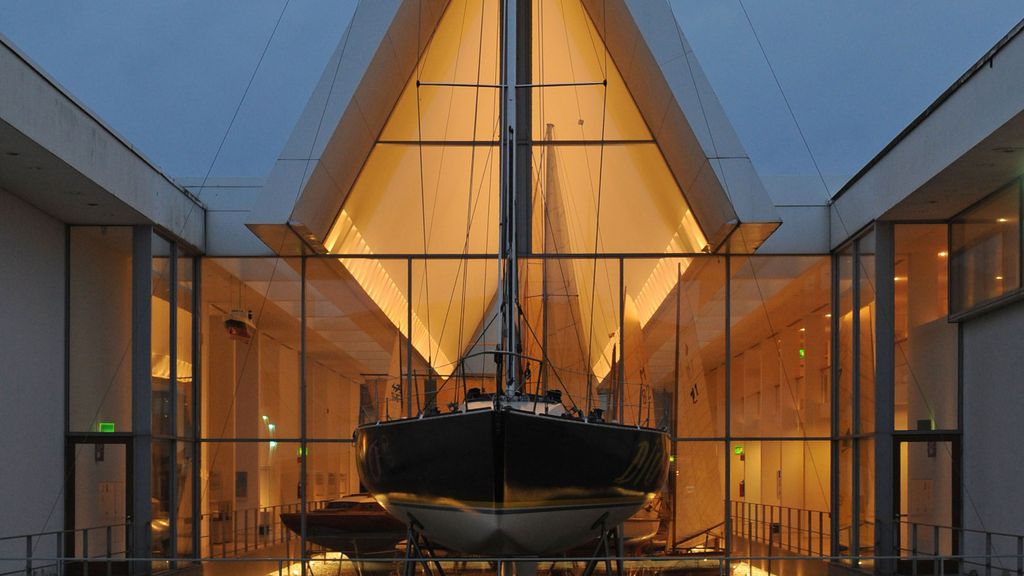 The ocean racing yacht DIVA under the skipper Berend Beilken from Bremen is one of the three boats that won the Admiral's Cup in 1985. This famous race, which has been held every two years on the English Channel and the Irish Sea since 1957, is regarded as the unofficial team world championship for ocean-going yachtsmen. Each country can participate with three yachts. For Germany sailed - and won - 1985: OUTSIDER, RUBIN VI II and DIVA.

The extraordinary lightness of the ship at that time was achieved by building materials such as carbon fibre honeycombs and glass fibre foam. In 1992 the owner, Peter Westphal-Langloh, donated his ship to the German Maritime Museum. 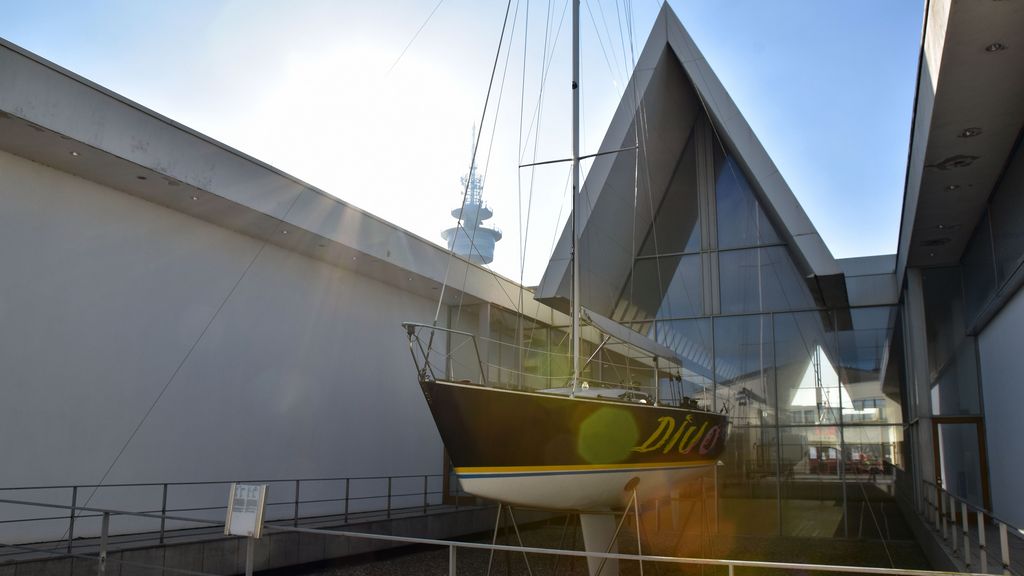