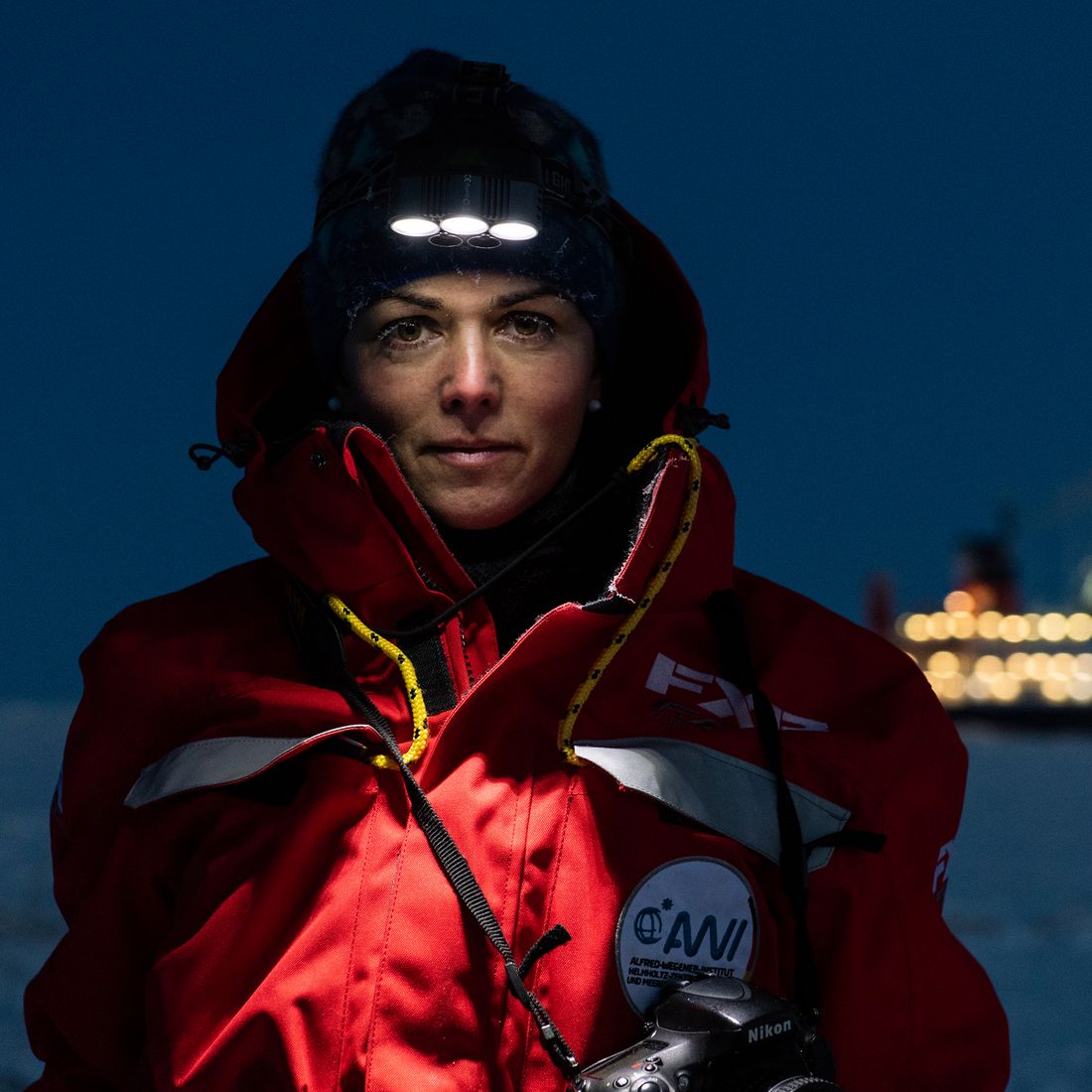 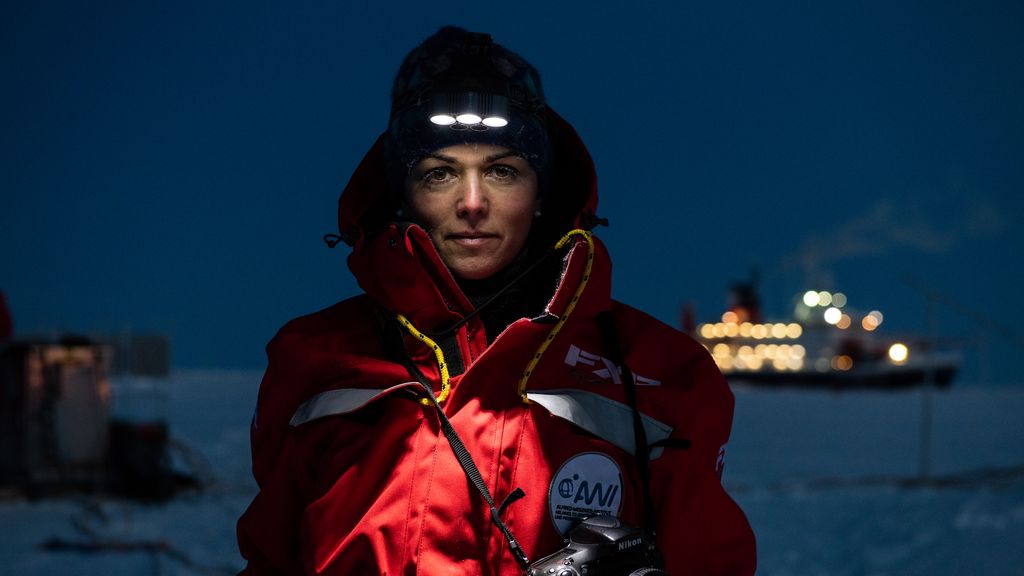 Expedition to the Arctic from winter 2022 to July 31, 2022 in the extension building

At the northern end of the world lies an epicenter of climate change. But what exactly is going on in the Arctic? How does the interplay between atmosphere and ice, ocean and life work there? It's hard to say. After all, how can one collect data in an inhospitable region that is barely accessible in winter because of the thick ice cover on the sea?

Under the leadership of the Alfred Wegener Institute, Helmholtz Centre for Polar and Marine Research (AWI), a team of institutions from 20 countries is taking on this challenge: With MOSAiC, the largest Arctic research expedition in our history will start in autumn 2019. Supported by an international fleet of ships, helicopters and aircraft, the research icebreaker POLARSTERN will drift through the frozen ocean for a year. It is following in the footsteps of the FRAM, with which Fridtjof Nansen first ventured on this adventure. But more than 125 years have passed since then. And the Arctic has become a different place.

After more than a year, the Arctic expedition continues at the German Maritime Museum (DSM) / Leibniz Institute for Maritime History: In winter 2021/2022, the photo exhibition INTO THE ICE-The MOSAiC expedition in pictures starts with motifs by six renowned photographers and MOSAiC participants of the expedition: Esther Horvath, Lianna Nixon, Jan Rohde, Steffen Graupner, Mario Hoppmann and Michael Gutsche, who have already received several awards for their pictures in the past. AWI photographer Esther Horvath, for example, received the prestigious World Press Photo award in the environmental category in 2020 for her motif of a polar bear mother with cub.

Some motifs are staged in large-format LED light frames, creating the impression of immersion in the polar night for the viewer. The photographs take guests back on board the POLARSTERN, bring glimpses of light into the eternal night in the north, document the construction of the research city in the ice and make it clear that the Arctic region is more sensitive than assumed.

Get ready for an expedition to the coldest region on Earth. Follow the route of the famous research ship and experience an exhibition that highlights.

In cooperation with the AWI, a diverse supporting program is offered for interested people of all ages. 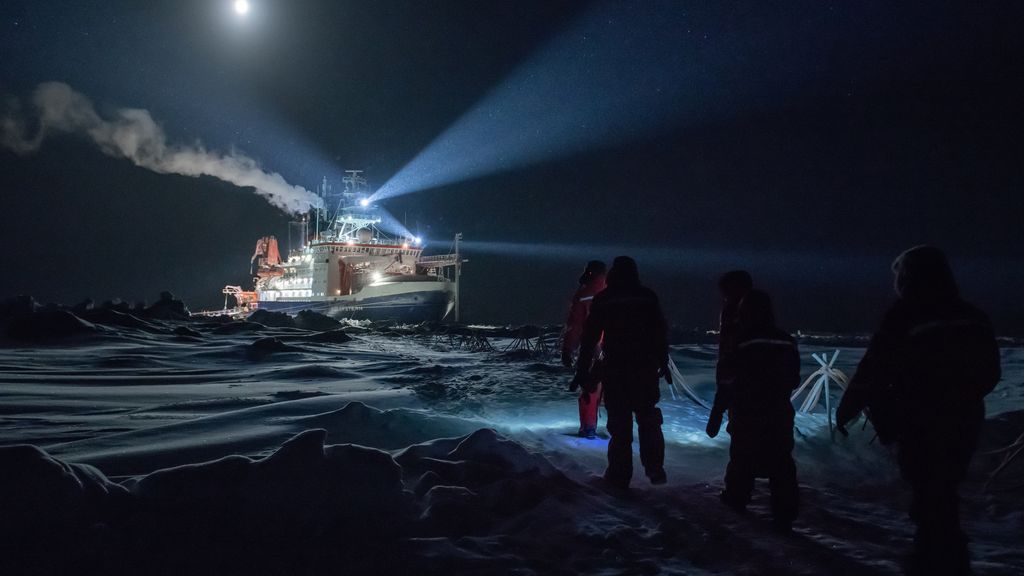 The POLARSTERN on the floe where the research camp was built. 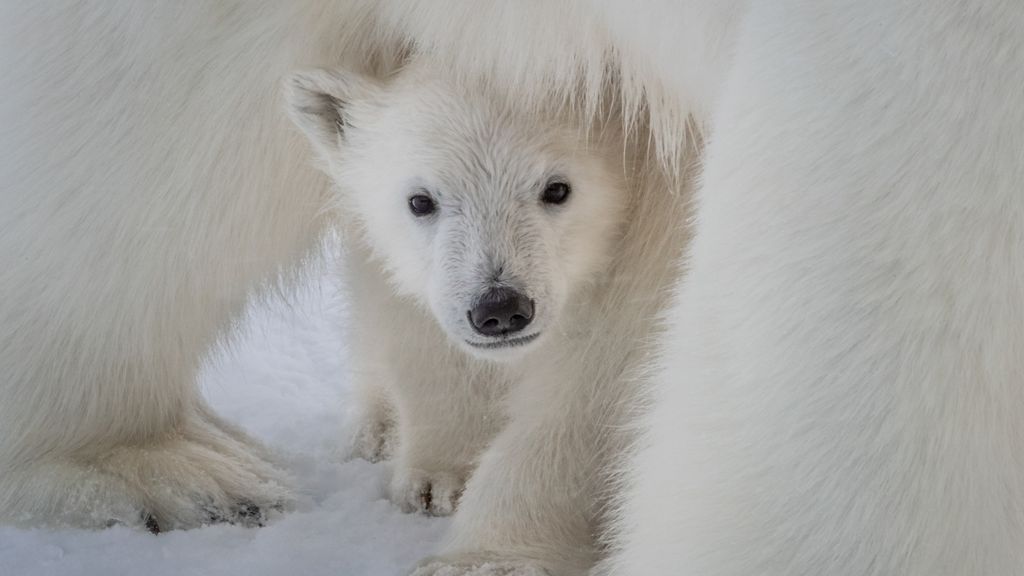