What types of sea and ocean charts have existed and still exist? How were they produced and used? What stories are connected with the measurement of the oceans and their depiction in maps? The special exhibition "CARDS KNOWLEDGE THE SEA - Globalization from the Water", which starts on Wednesday, November 25, invites visitors to unravel sea charts of the past, to look over the shoulders of 19th century sailors, scientists and ship owners, to leaf through a ship's logbook or to create their own travel routes.

In two seconds from Europe to America, circumnavigating the globe and grasping the dimensions of the Pacific - you can do it with your finger on a sea map or on the globe. Sea and ocean maps awaken the desire to decipher details, but they also show the big picture. How much can be read out of them is revealed by the special exhibition CARDS OF KNOWLEDGE OF THE SEA, which will be shown from November 25, 2020 to March 24, 2022 at the German Maritime Museum (DSM) / Leibniz Institute of Maritime History.

Visitors* will find five thematic islands in the exhibition and explore the diversity of maritime charts as well as the methods and procedures how charts were produced and used. While the marine charts of the 17th and 18th centuries were often still colorful works of art, sometimes showing islands that did not exist, in the course of the 19th century the sheets increasingly turned into sober media of marine science, depicting wind, current and depth conditions at sea, oceanographic features or sea marks designed for the purpose of safe navigation.

On display are 63 analog and digital reproductions of historical marine charts from the collection of the German Maritime Museum and the collection of Perthes Gotha, as well as other map-related objects such as model ships, historical navigation instruments such as sextants, lead pilots and chronometers, and explanatory books and graphics that focus on the people of the past.

The marine charts of the 19th century thus had a distinctly practical function, on the one hand, in that they provided captains, cartographers or ship owners with useful information. But soon the circle of users expanded. For example, the "Chart of the World" of 1871, an affordable world sea chart that could be folded into a handy size, was no longer intended exclusively for sailors or scientists, but also and especially for people who had a private interest in the sea. Global networking across the oceans is vividly illustrated here. In general, maps have made knowledge about the ocean popular, democratized it, shown transport connections, and thus made the sea a controllable space in people's perception, an area even suitable for leisure activities such as sailing competitions or cruises.

Growing travel fever also spreads MAPS OF SEA KNOWLEDGE: Visitors* can delve into transoceanic journeys in an old timetable, leaf through a sea atlas or inspect colorful posters that advertised recreational trips. A sound experience lets writers and seafarers of the past have their say and shows their very own view of maps, marine research and the globalization of the 19th century. At a multimedia station, visitors* are invited to draw various maps themselves. And that is not all. Who hasn't always wanted to navigate a sailing ship on a safe route from Europe to South America? These are the tasks that those interested can take on at the chart table 'Sailing on the South Atlantic'.

The special exhibition is a joint project of the German Maritime Museum, the Gotha Research Centre, the Perthes Gotha Collection and the Universities of Erfurt and Bremen. It is supported by the Federal Ministry of Education and Research, the Leibniz Action Plan "A World in Motion" and the DSM Sponsorship Association.
Further exhibition stations:

April 12 to June 20, 2021 - Research Library Gotha of the University of Erfurt in Friedenstein Castle

The special exhibition INTO THE ICE is located in the extension building of the DSM. As the building is due to be renovated in the near future, visits to the exhibition will take place exclusively in the form of accompanied tours or themed tours, which will allow all guests to visit the exhibition safely. Until July 31, 2022, guided tours will be offered on Thursdays, Saturdays, and Sundays, with a maximum of 25 visitors per tour. During vacation weeks and on public holidays, there are daily appointments. Tickets can be booked in advance at www.dsm.museum/ticket, remaining tickets are available at the Kogge-Halle box office half an hour before the start of the respective date.

There are two variants:

Each guided tour or visit lasts one hour. Admission is 6 euros, concessions 3 euros.

Book your ticket for CHANGE NOW, INTO THE ICE or KARTEN WISSEN MEER now. 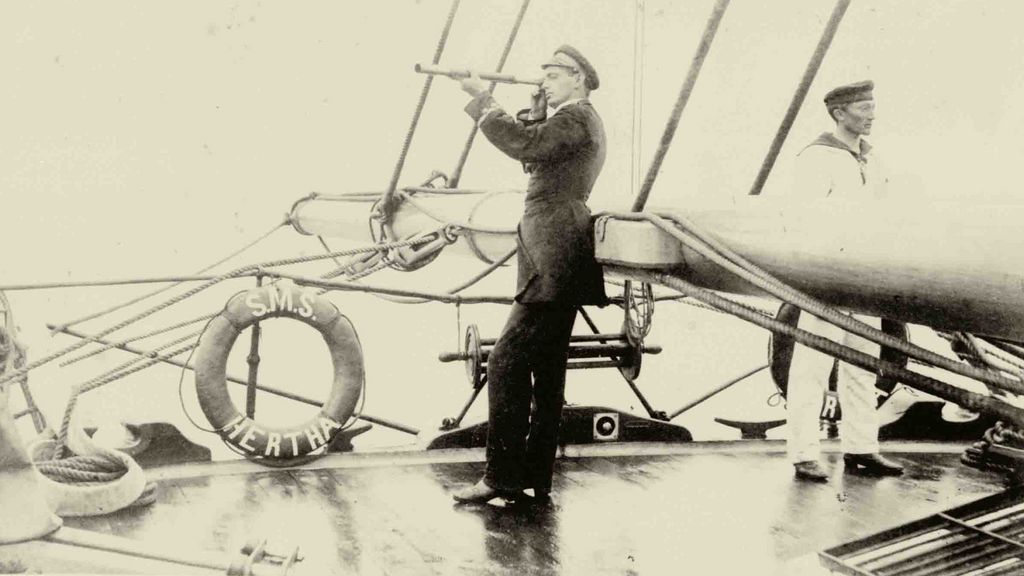 Maritime charts, sextant, chronometer and binoculars were among the most important navigational aids on board in the 19th century. 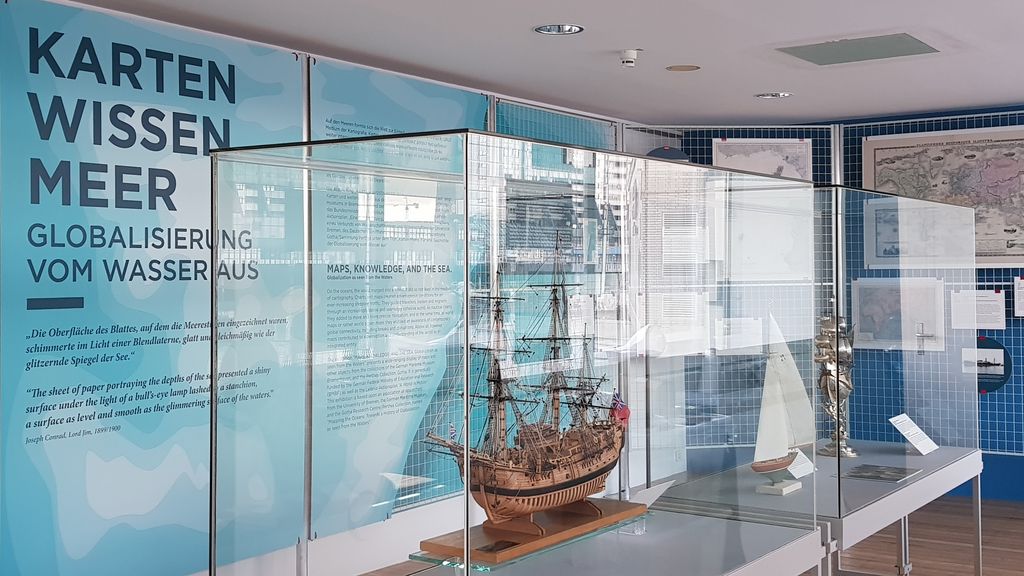 Ship model: James Cook sailed across the Pacific with the ENDEAVOUR.

Simultaneously with the exhibition premiere in the Haus der Wissenschaft Bremen, in July 2020 the book "Karten Meere - Eine Welterzeugung" was published in german by Corso Verlag and is available in stores. 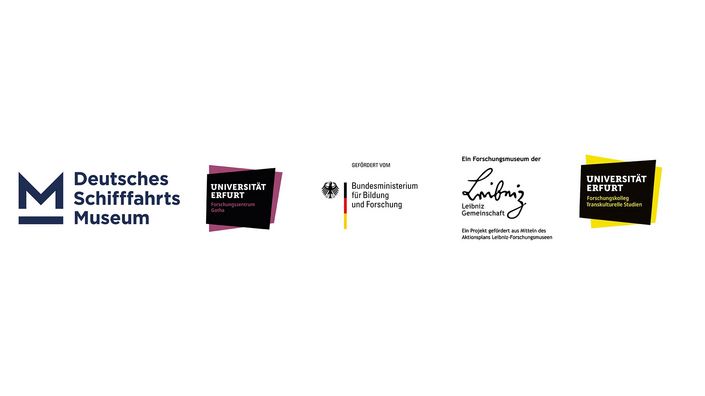