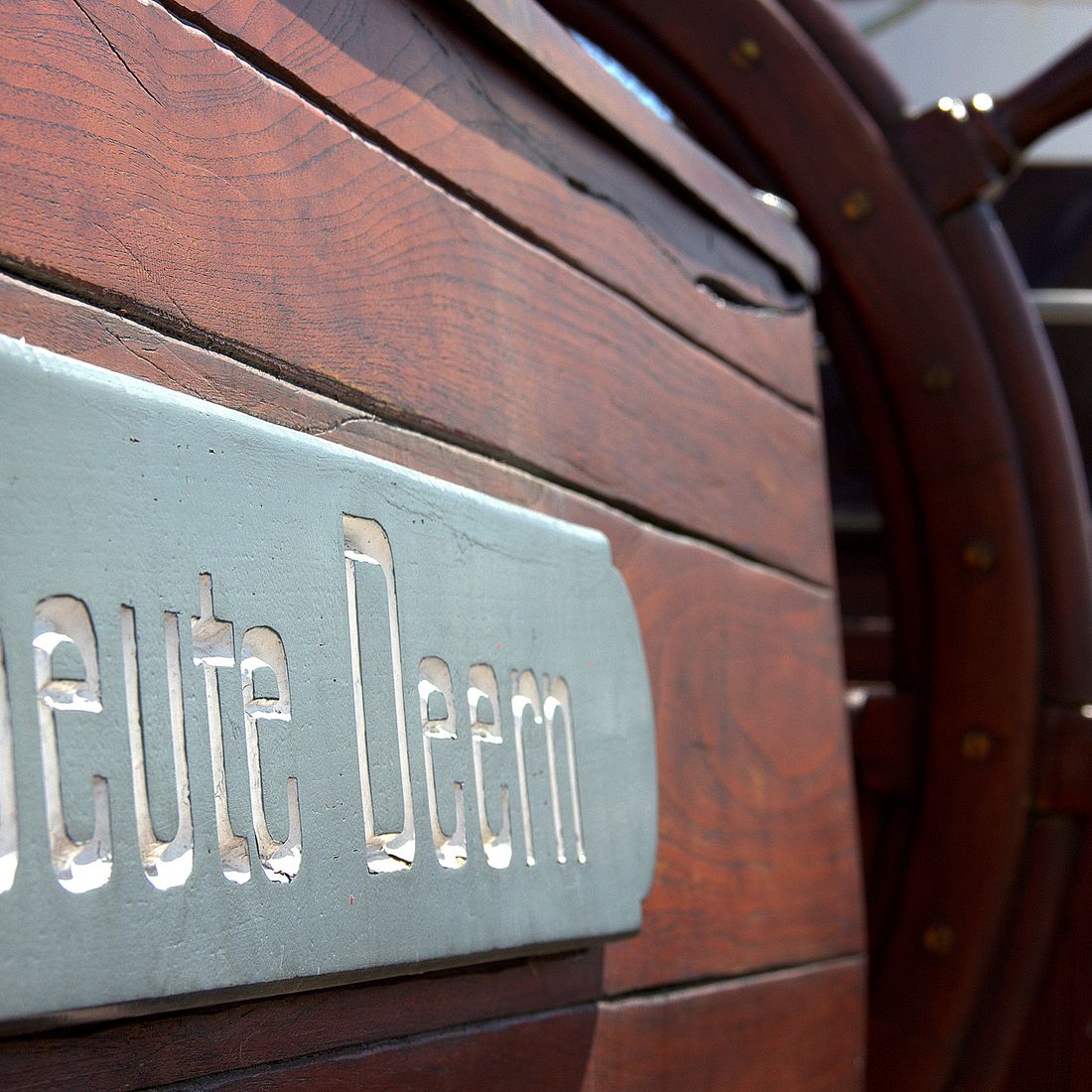 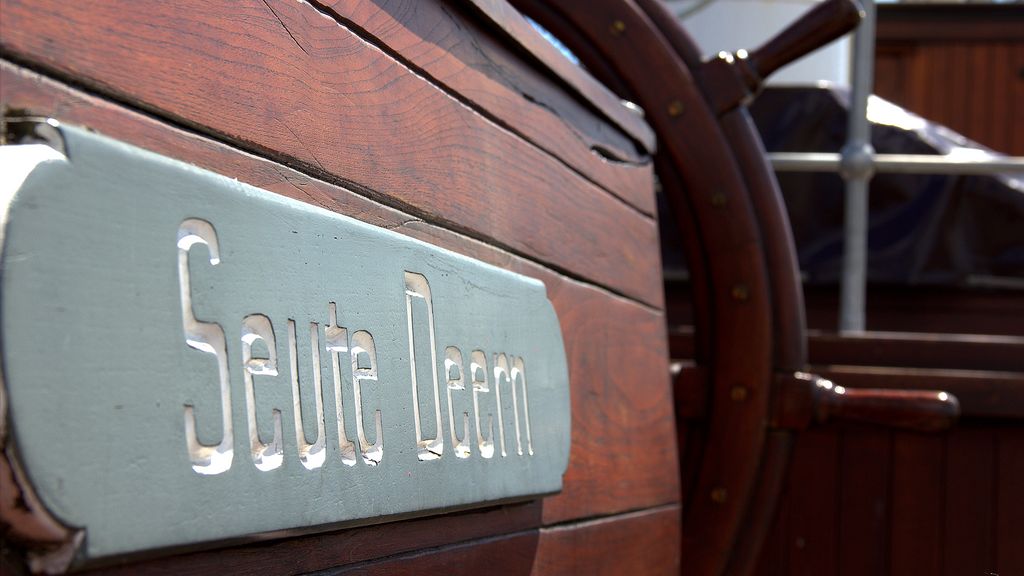 The SEUTE DEERN - A ship and its eventful history

In its 100-year history, the SEUTE DEERN has had many different functions. She was a timber freighter and youth hostel, restaurant ship and tourist attraction. A ship with an eventful history.

In 1919, the SEUTE DEERN was built using old shipbuilding techniques in the state of Mississippi. At that time still under the name of ELIZABETH BANDI, she went to Hamburg in 1938. There she was converted to a three-master and thus received her memorable appearance. Also the figurehead, in traditional costume of the old country, was cultivated in Hamburg at that time. After the Second World War, the 75-metre long barque served, among other things, as a hotel and restaurant ship. Due to the brick-lined rooms, it was no longer suitable for cruising since then.

The SEUTE DEERN could be seen in her many home ports and tasks. The various elements that were added over time presented the hundred year old history. In 1972, the SEUTE DEERN came to the DSM as a founding gift. And so Bremerhaven also became part of the SEUTE DEERN.

In the past months we have received many inquiries from fans of the SEUTE DEERN who would like to purchase a piece of the ship. In the course of securing objects worthy of preservation from board, we will also secure individual pieces of wood that are still in good condition. These will be processed into souvenirs and sold for the benefit of the museum harbour. As soon as the time comes, we will inform you on this website. To be informed about the start of sales, you can also subscribe to our newsletter or follow us on Facebook and Instagram.

Facts about the Seute Deern 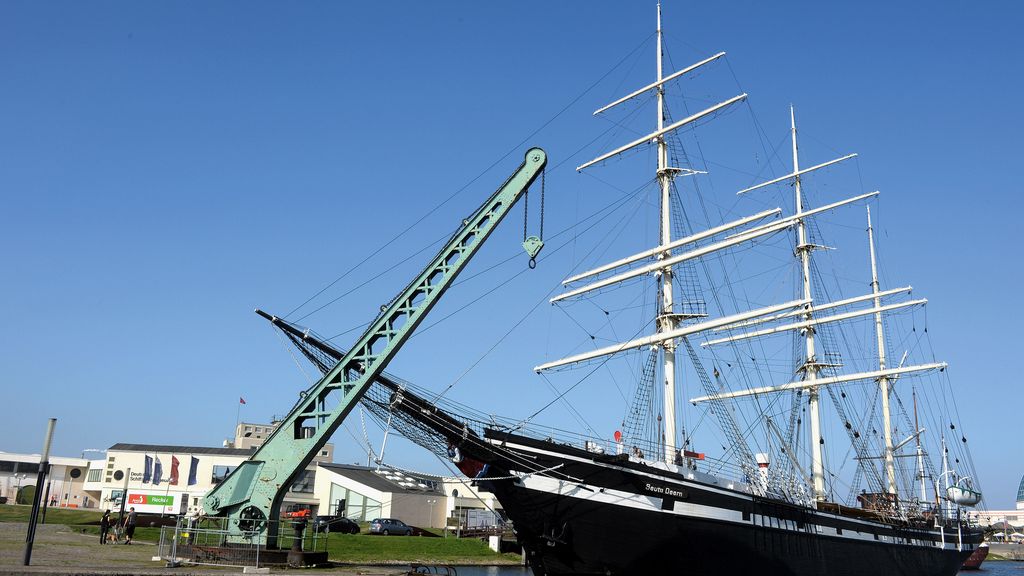