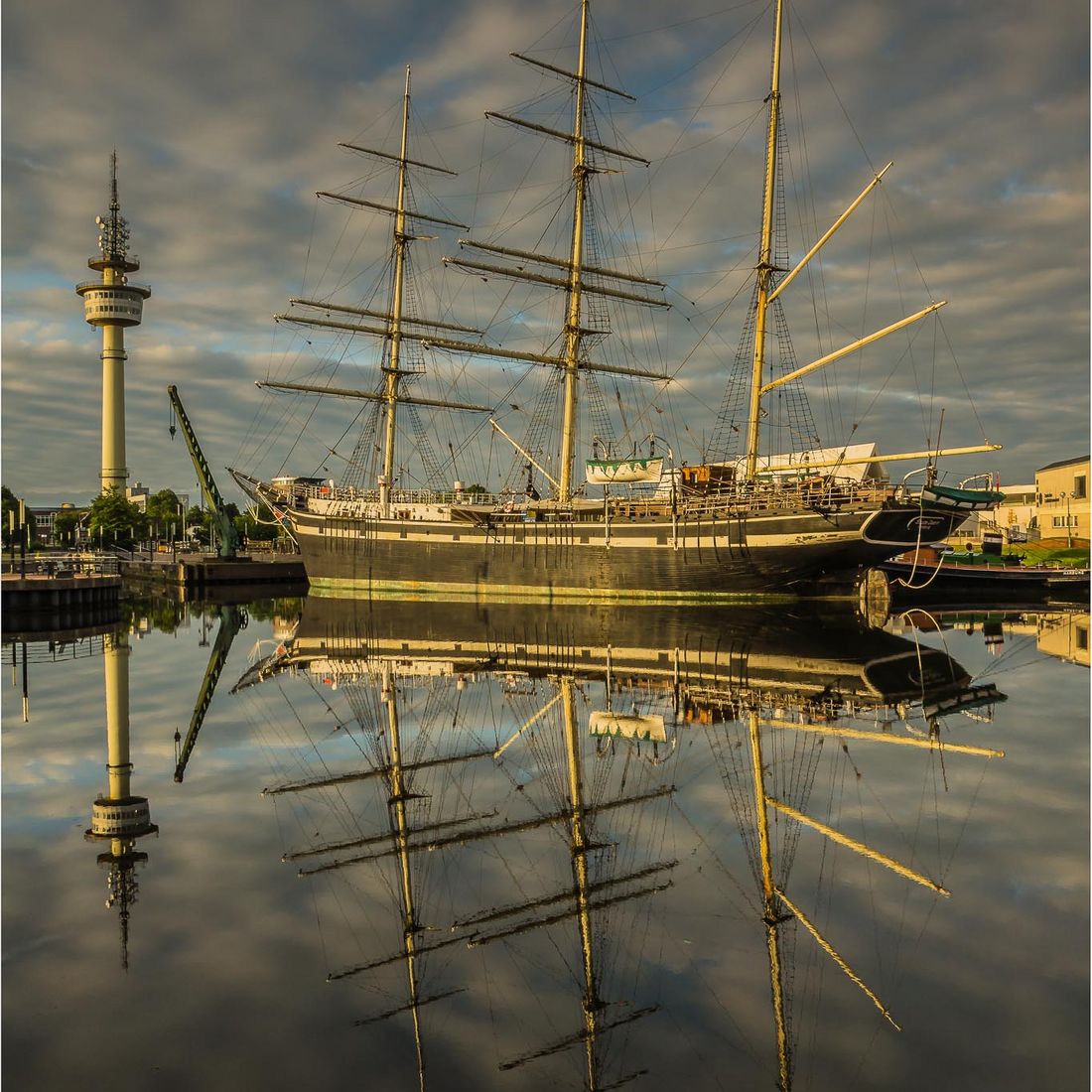 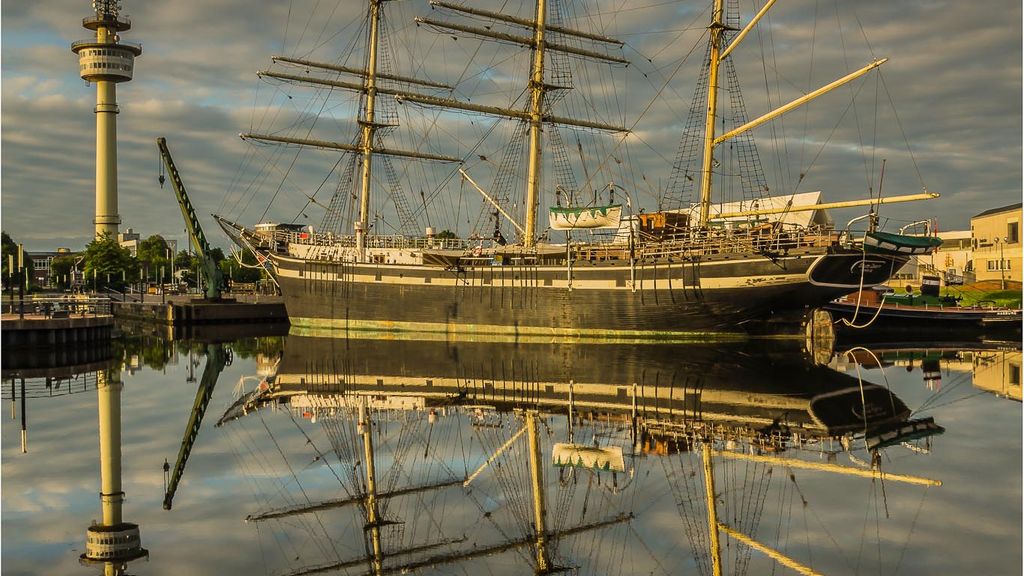 In June 2018, the museum team, the sponsoring association and a previously founded initiative group for the rescue of the SEUTE DEERN will celebrate a great success: Federal and state funds have been promised for the urgently needed restoration of the ship. The total cost of the restoration is estimated at around 32 million euros - this sum corresponds to the museum's budget for more than four years and could therefore never have been covered by the museum itself.

In the night from 15 to 16 February 2019 the shock came: In the restaurant area of the historic tall ship a smouldering fire broke out, in which fortunately nobody was injured. However, the already damaged substance of the ship is further damaged. The kitchen is destroyed, so that the restaurant cannot continue to operate after the accident. Numerous people from Bremerhaven gather in front of the SEUTE DEERN. In the lawn in front of the ship they put many heart-shaped signs with declarations of love to the old barque.

In May 2019, shortly before the ship's 100th birthday celebrations, the state of Bremen will approve
and the City of Bremerhaven 1.4 million euros, which are to be used to examine various renovation options. Planning for this is already underway when another disaster occurs on 30 August: One of the bilge pumps that keep the leaking ship afloat fails, which quickly leads to a massive ingress of water. The barque starts to list and sinks about two metres deep until it gets stuck in the silt. During the night, salvage options are weighed out and the ship is temporarily secured.

The experts called in recognize the impending danger and advise to hurry. With the help of air-filled lifting bags and powerful pumps, the ship can first be stabilized and salvaged three weeks after the sinking. Once again, the Bremerhavener is very sympathetic: The museum receives numerous letters with ideas and suggestions as to how the ship could perhaps be saved. However, the accident has further worsened the already critical condition of the barque, experts attest it a "constructive total loss". The museum's board of trustees is forced to abandon the ship and decides to dismantle it in October 2019.