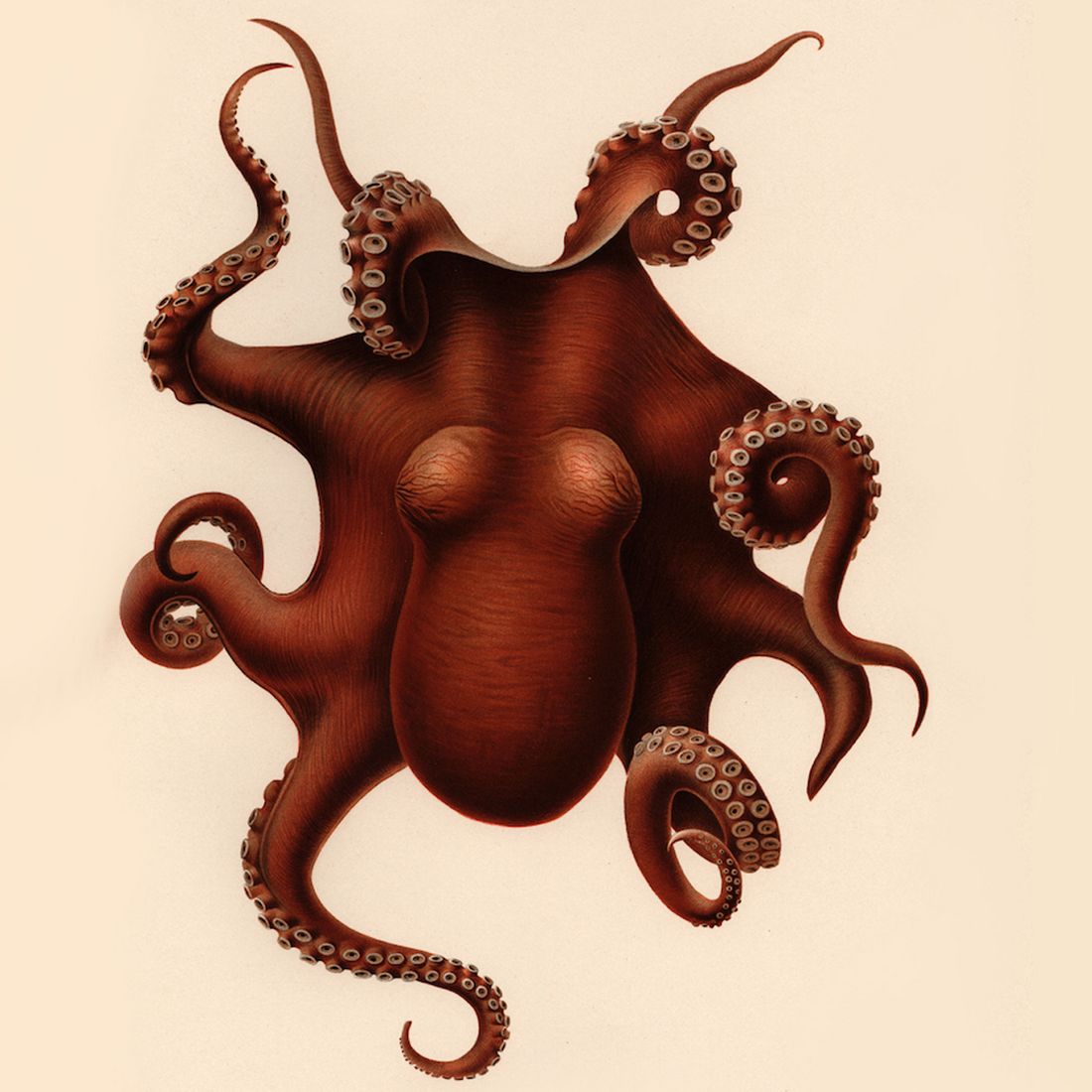 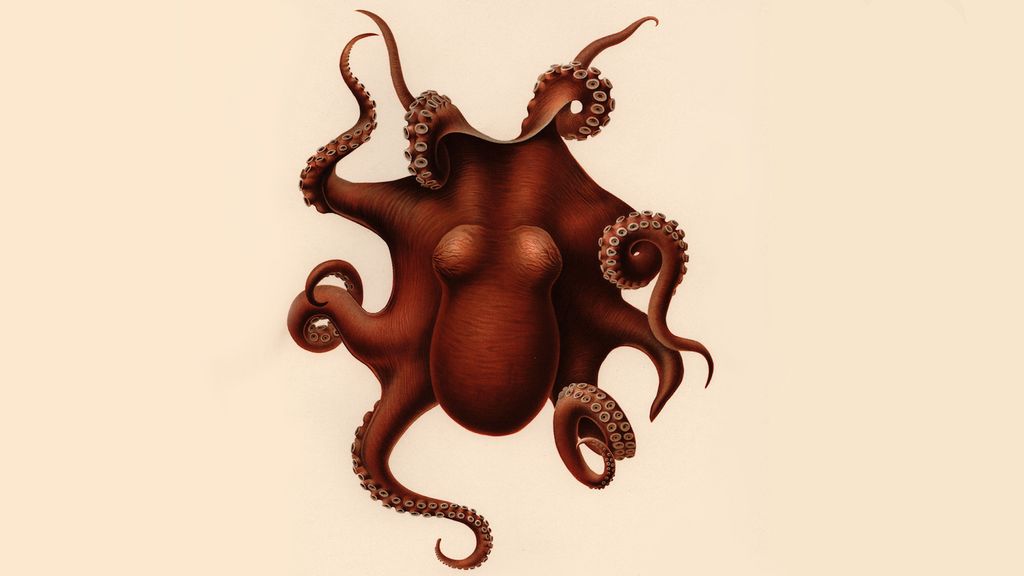 Irrevocable changes in the biodiversity of the seas and on land are themes of environmental history that have been relatively little researched. However, interest in the role of the sea in history is growing across all disciplines in the humanities and cultural sciences. This corresponds to growing public interest in the significance of the oceans as major ecosystems and in climate change. At the DSM, we therefore take an in-depth look at the ship as a medium in the reciprocal historical relationships between man and the oceanographic environment. After all, in addition to the intentional transportation of goods and passengers, shipping also always involves the unintentional transportation of animals, plants and microorganisms: If these find suitable living conditions after the journey, they can gravely alter the ecosystems and biodiversity of the local regions.

How did the Chinese mitten crab end up in the museum?

Public awareness of non-native marine animal and plant species may not altogether be as high as it is currently for the wolf, for example, and the species in question are generally less known than, for instance, the racoon. The Chinese mitten crab may be an exception because a specimen of such a crab is in the DSM's collection. How it came to be here can be explained by the historical connections between shipping and invasive species, which I intend to examine in a research project over several years. The introduction of the mitten crab to Europe from Chinese waters not only spatially illustrates the global dimension of the theme: Rather, the increase and intensification of maritime mobility is an indication of globalisation since the mid 19th century.

The unintentional transportation of new species such as the Chinese mitten crab in the hull tanks of ships illustrates the developments in shipbuilding and thus the role of technology in historical environmental changes. A significant medium for the transportation of organisms is ballast water, which contributes to ever more often, quicker and more voluminous exchange of large quantities of seawater. From a technological-historical point of view, the development of steel shipbuilding, the increasing speeds in maritime traffic and the growth in the size of ships are relevant for the investigation period, since these factors have an effect on the number of organisms as well as on their chances of survival. At the heart of my investigations, therefore, the ship is always a technical artefact and the basis for the increased "voyager arrivals" in seas and oceans. I am interested in my research work in which technological change the influence of marine biodiversity was subject to due to ships, and how the perception and problematisation of this correlation changed.

That organisms of all possible types and sizes are transported from one world region to another in the cargo, the ballast or the body of a ship is a very real component of maritime history. The DSM considers it an important task to make these processes visible and understandable. Within the framework of the "Shipping and the environment" research area, the museum also wants to make a contribution to the discussion of the concept of the Anthropocene age. After all, the irreversible change in biodiversity on a global scale is proof that humanity became a force for the alteration of the Earth's systems at the latest with the beginnings of industrialisation. 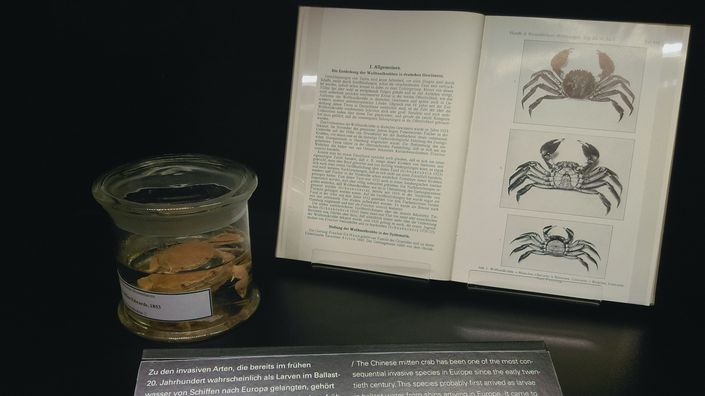 Blind passenger with furry claws: The Chinese mitten crab reached the European waters in the ballast water of ships from Asia as early as the beginning of the 20th century, making… 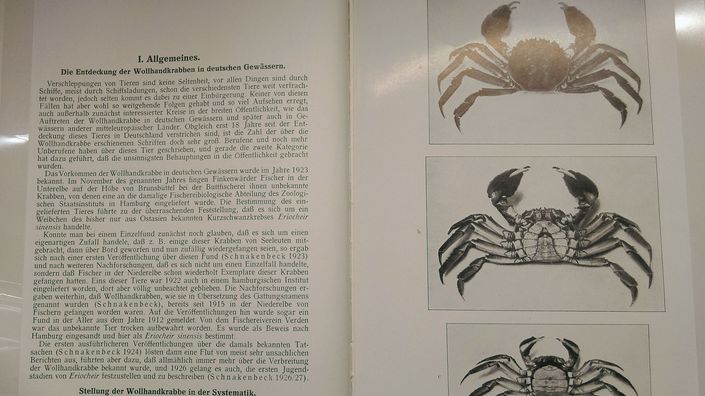 The Animal to the Ship: A first impression of the research project on the connections between global shipping and marine biodiversity was made possible by a small exhibition in the…

The interactions between shipping and the environment have become ever more complex since the 19th century: They range from the use of shipping to exploit marine resources and the pollution of the ocean and atmosphere, to the influence on biodiversity through the transportation of invasive species. 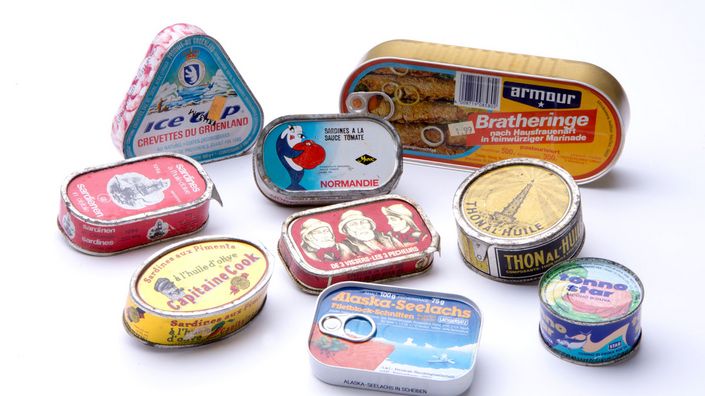