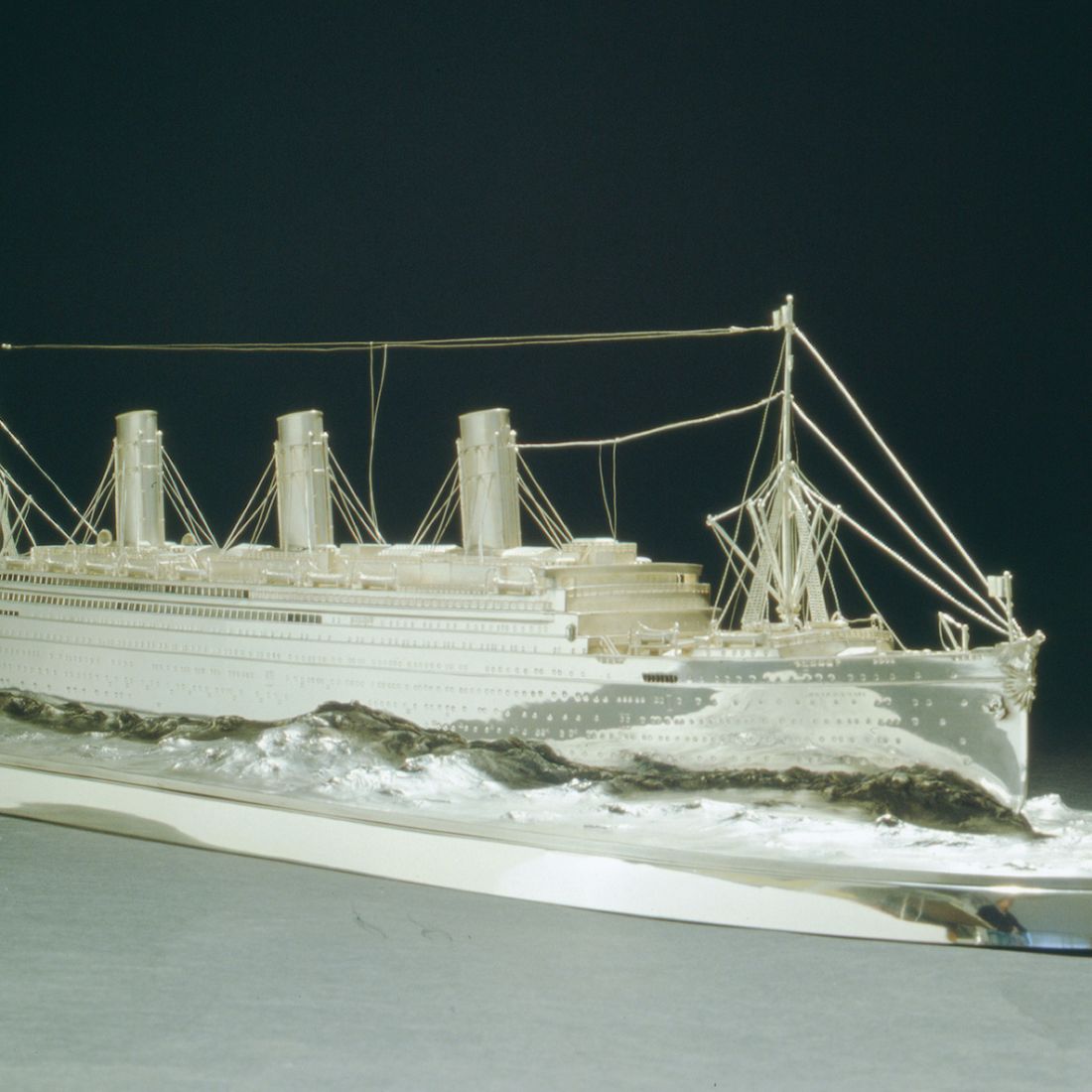 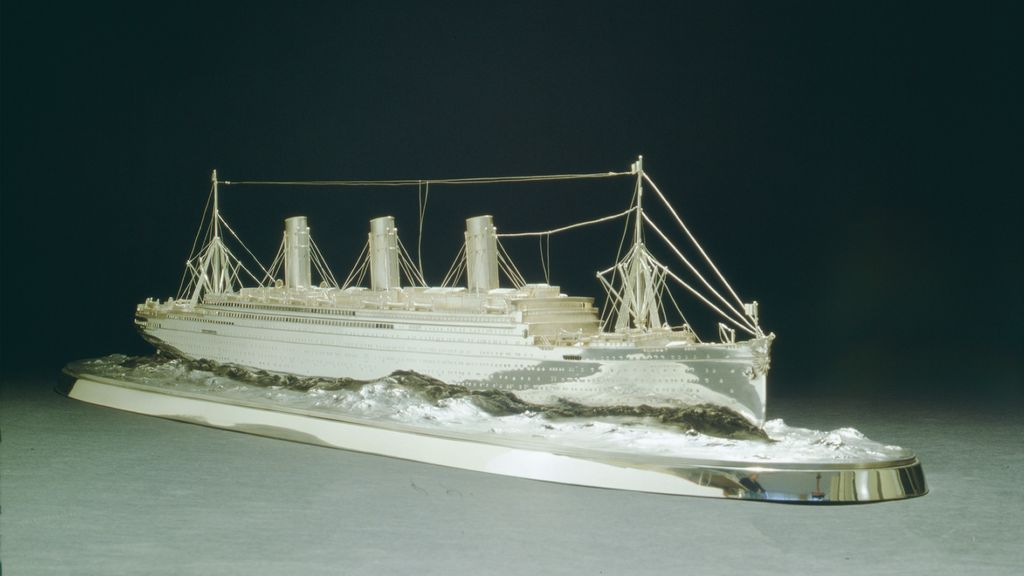 Orchestration of maritime power in the German Empire

At around 1900, military and civilian shipping were closely entwined. As objects of maritime policy, we examine the perception of ships as political symbols.

At the time of the German Empire (1870/71-1918), military and civilian shipping were intertwined in a particular way. Shipping contributed significantly to the self image of the young nation as a "global marine power", especially after the end of the 1880s. Against a background of ever more closely entwined global interaction processes, warships, trade and passenger ships were used more and more often for foreign-policy and economic interests. At the same time, ships became objects and symbols of maritime power and were also construed and orchestrated as such in middle-class circles. With the cultural-historical approaches of the "new political history", the "Orchestration of maritime power. Political cultural history of military and civilian shipping in the German Empire" research project should show central interpretative patterns of maritime policy and the interdependencies of shipping from the point of view of economic, industrial and cultural interests, taking the example of the German Empire. These themes, which focus equally on military and civilian shipping, offer a new perspective of maritime history and the cultural history of the German Empire and will be a central component of the future exhibition in the German Maritime Museum. 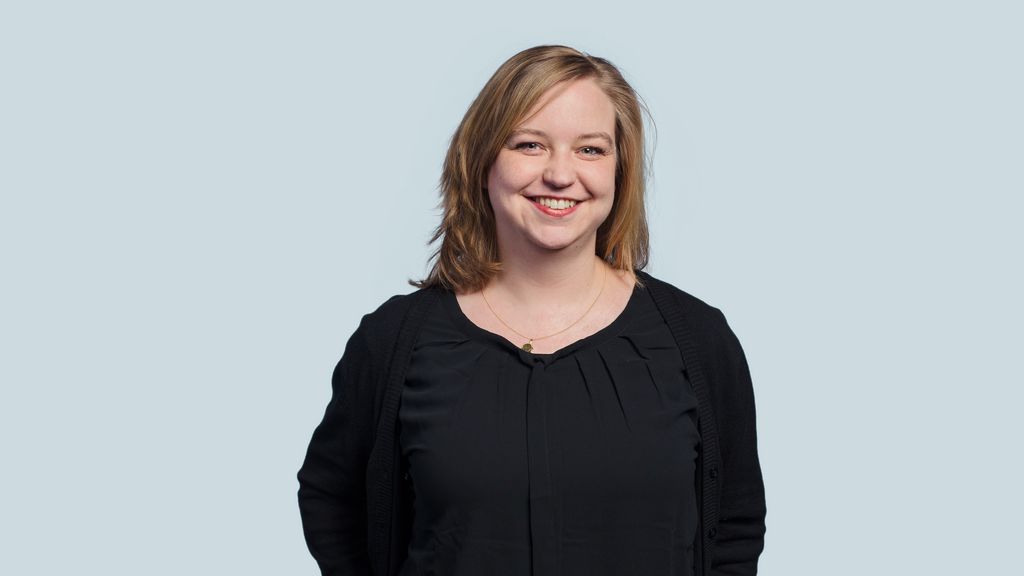 Silver model of the IMPERATOR

We invite you to view the impressive silver model of the passenger steamer IMPERATOR in our future exhibition. 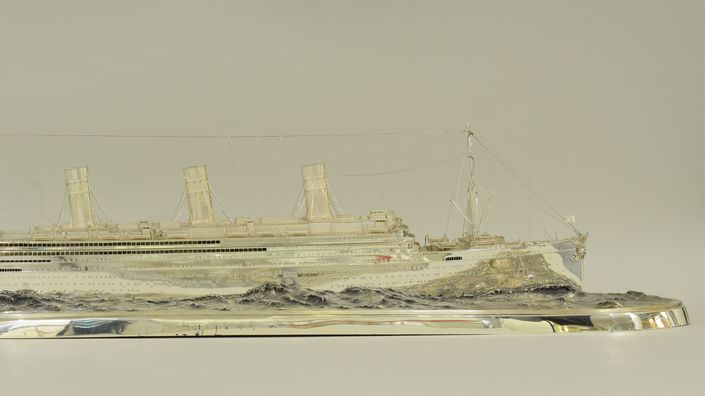