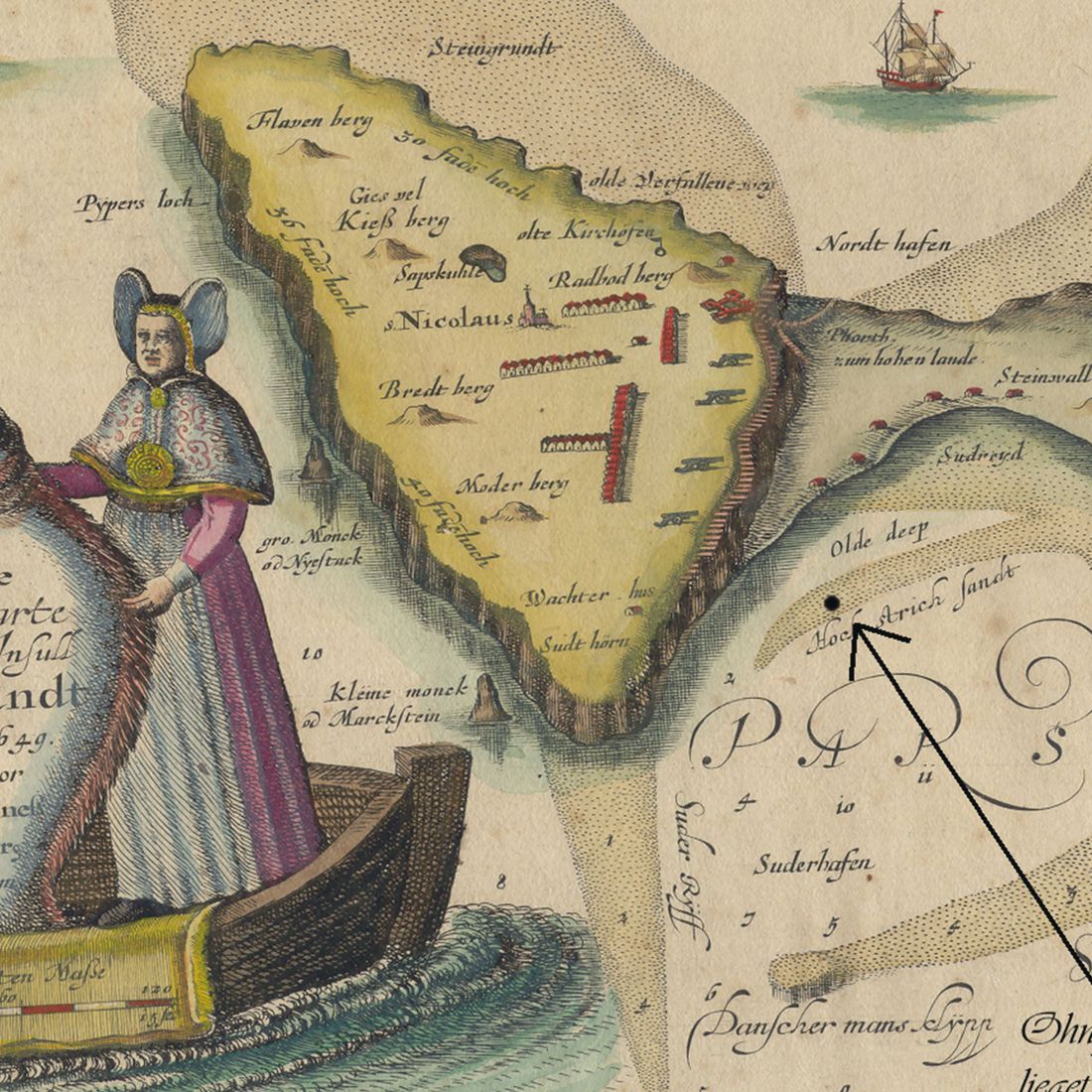 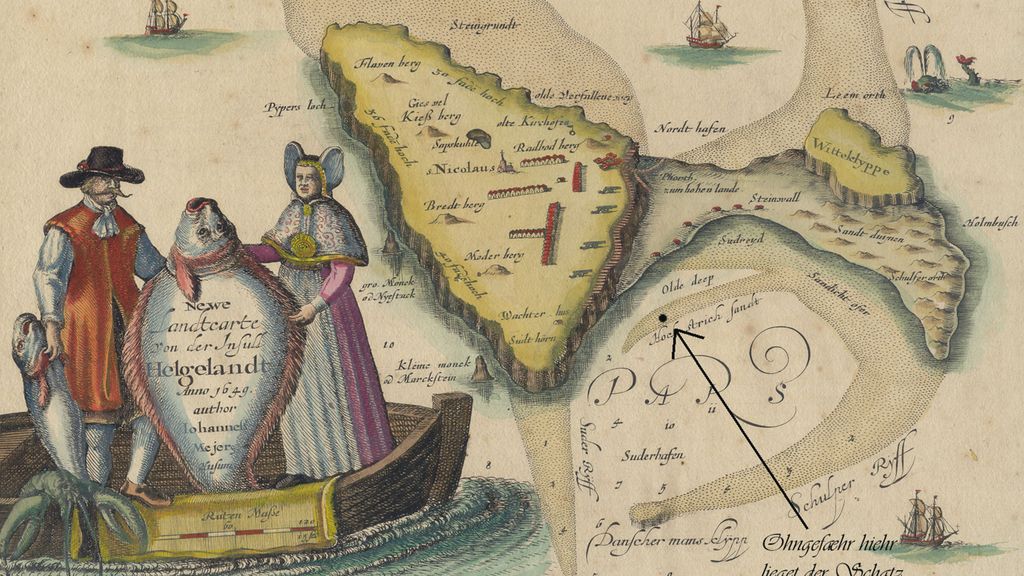 The project examines the development and the historical context of German nautical cartography from territorially influenced beginnings in the early modern period to the establishment of scientifically-based state hydrography in the German Reich.

Seafaring was – and is – economically and socially constitutive for Germany in its historical boundaries. Hydrographical information about the navigated maritime regions was essential for the safety of sea trade, fishing and the navy. Non-graphic nautical handbooks such as the so-called Low German "Sea Book" survive from as far back as Hanseatic times. The first large-scale nautical maps of the relevant shipping routes were created in the 16th century. In the Baltic area, the hydrography of the centrally-organised Swedish Navy dominated, whereas in western areas it was Dutch nautical cartography that prevailed.

German efforts were at first few and far between, and then with non-nautical intentions. It was first in the 18th century that independent maps reflecting practical issues came about. These came mostly from circles of nautical practice but at the same time cannot be described as being particularly advanced or contemporary from a scientific point of view. On the other hand, while the first state authorised hydrographical work of Prussian nautical cartography, the Nouvel Atlas de Marine from 1749, is scientifically brilliant and at the cutting edge of its time even by international standards, it is unsuitable for practical nautical purposes – and was not demonstrably used for such.

These circumstances raise various questions. What were the target groups for scientific cartography in the beginning phases and how did this influence the choice and design of the nautical maps? Which role did the "sea map" play at all as a navigational tool in early modern seafaring? And, ultimately, what parameters were necessary to bring together scientific nautical cartography and practical nautics? 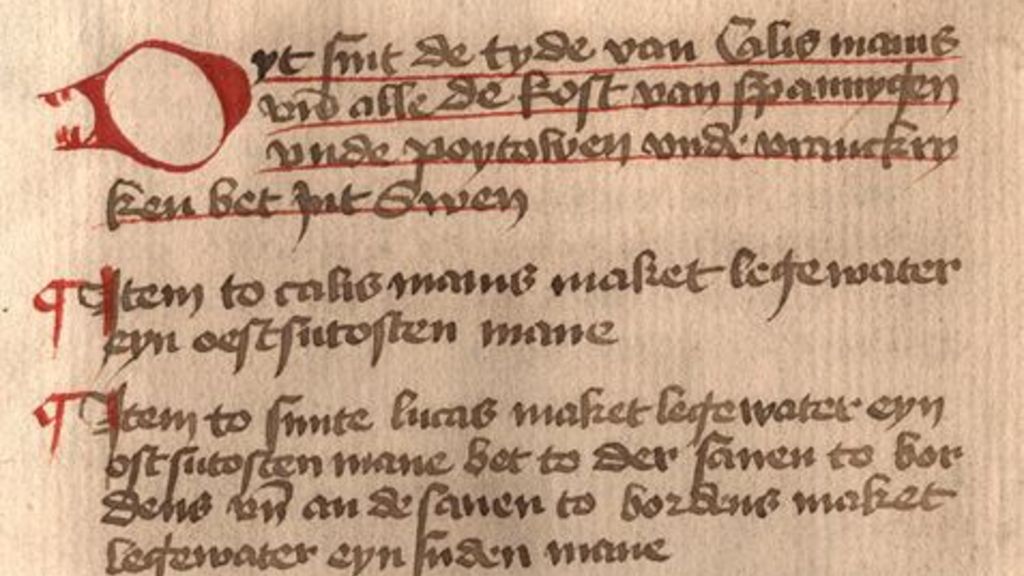 The oldest nautical handbook in Northern Europe was written around 1470 and contains nautical instructions from Estonia and Norway via England, Ireland and France to the Iberian Peninsula and Morocco.  It also explains the basic navigational instruments and procedures of north-western European shipping in the late Middle Ages and the profound influence of the tides on navigation. The original is now in the Hamburg Commerzbibliothek. As part of the research work at the DSM, the old records were elaborately transcribed and are available for consultation on a separate website together with scans of the original pages.
To the sea book 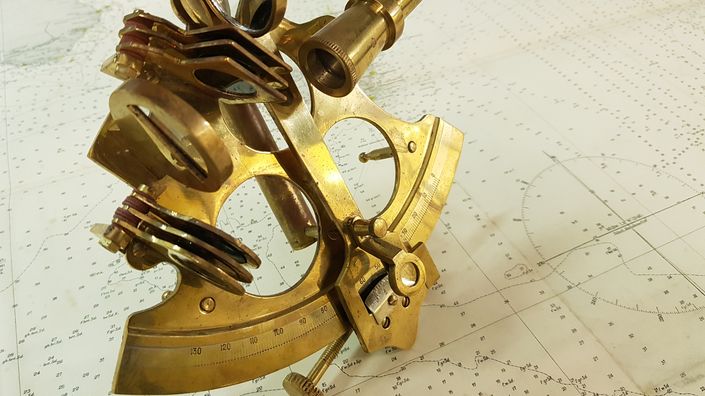