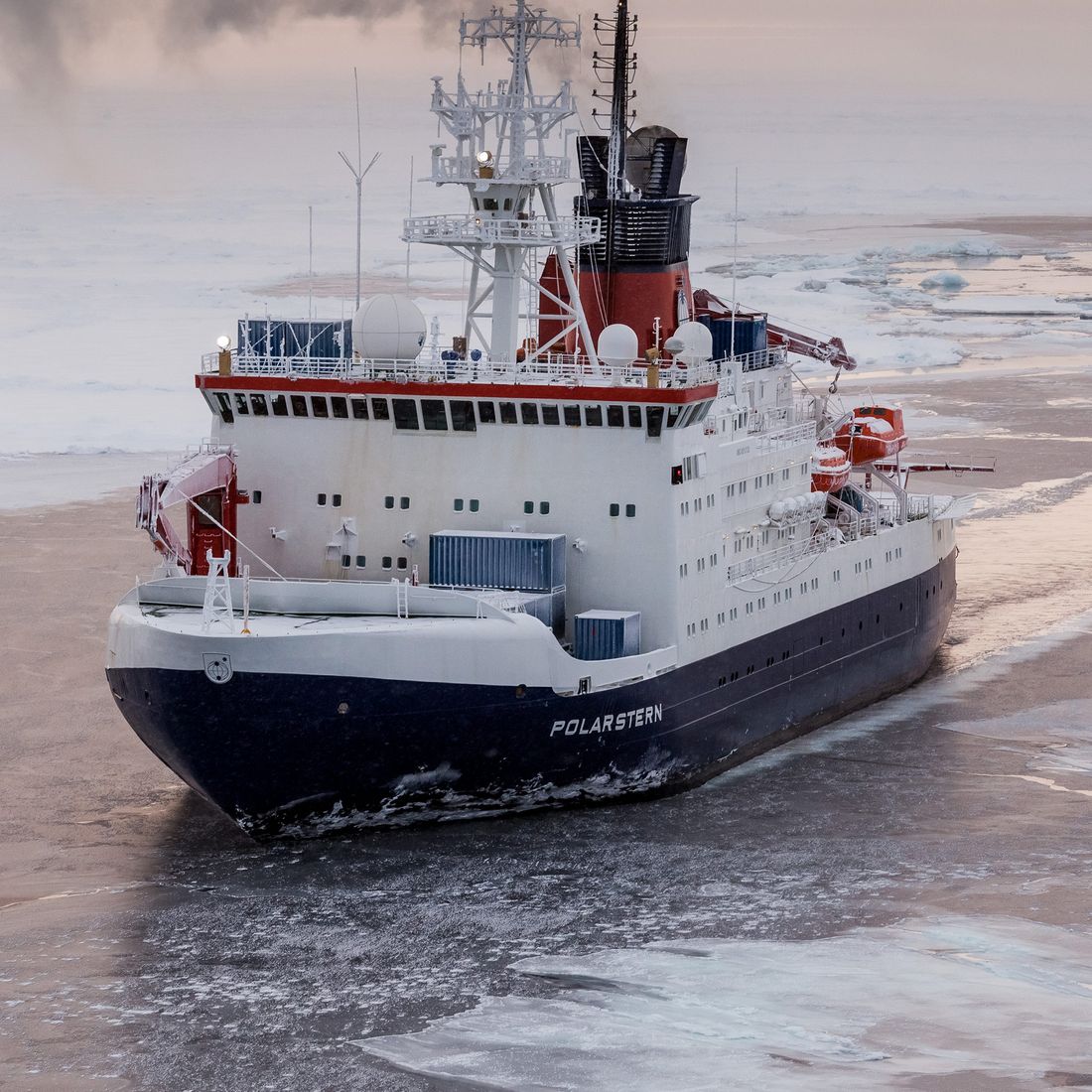 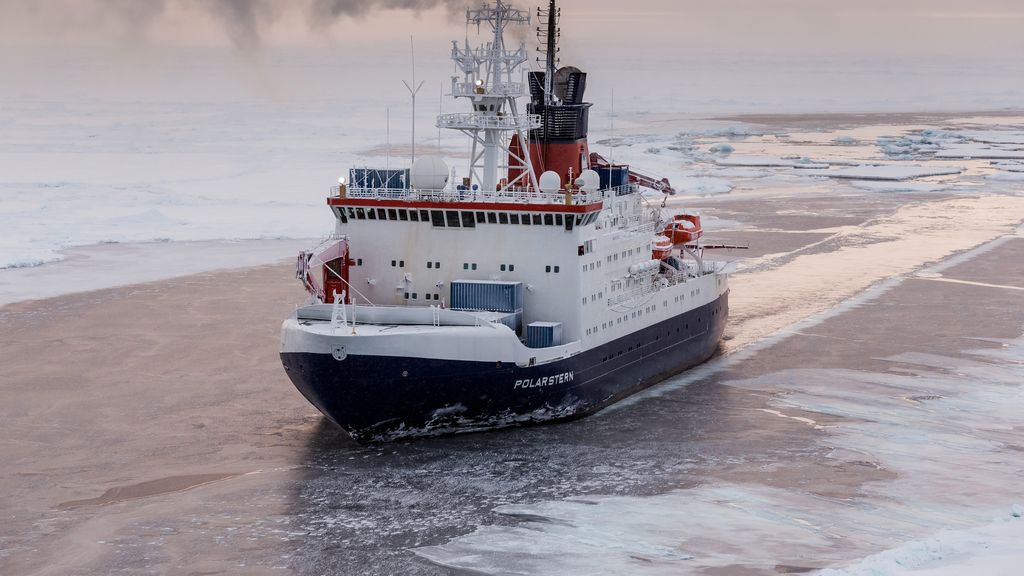 In this, the focus is on the Cold War era. Due to the level of international awareness of the research ships as well as German partition after the Second World War, the history of German research ships represents a particularly fruitful historical case study for determining the various factors that played a role in the conception and use of research ships. In this way, the continuation of existing traditions from the pre-war era under various political and financial framework conditions in West and East Germany can be comprehended. For example, in Germany in particular, the social embedding of the military also characterised public debate on maritime research and/or its political relevance.

In the new installation on marine research at the German Maritime Museum in Bremerhaven, visitors can learn more about marine and polar research. The German research ice-breaker POLARSTERN serves as a model. 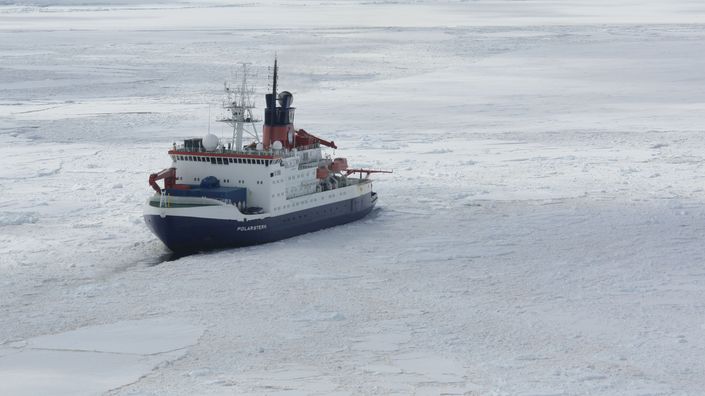 We study the significance of shipping for the collection of data and the generation of knowledge. After all, without ships, there would be a lot we wouldn't know about the Earth.
read more 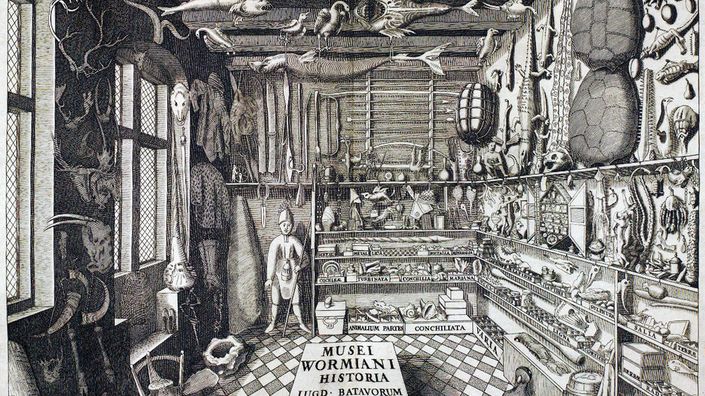