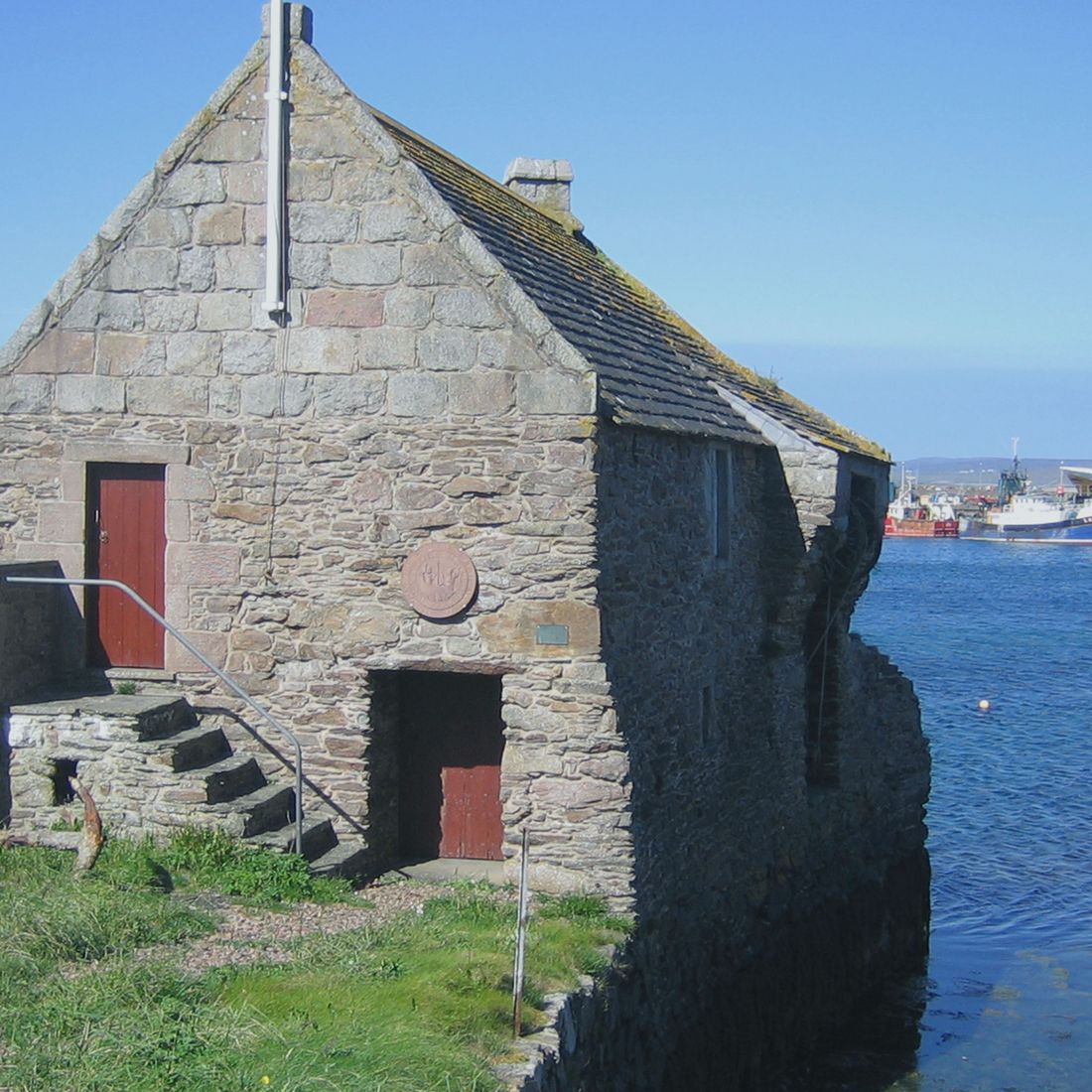 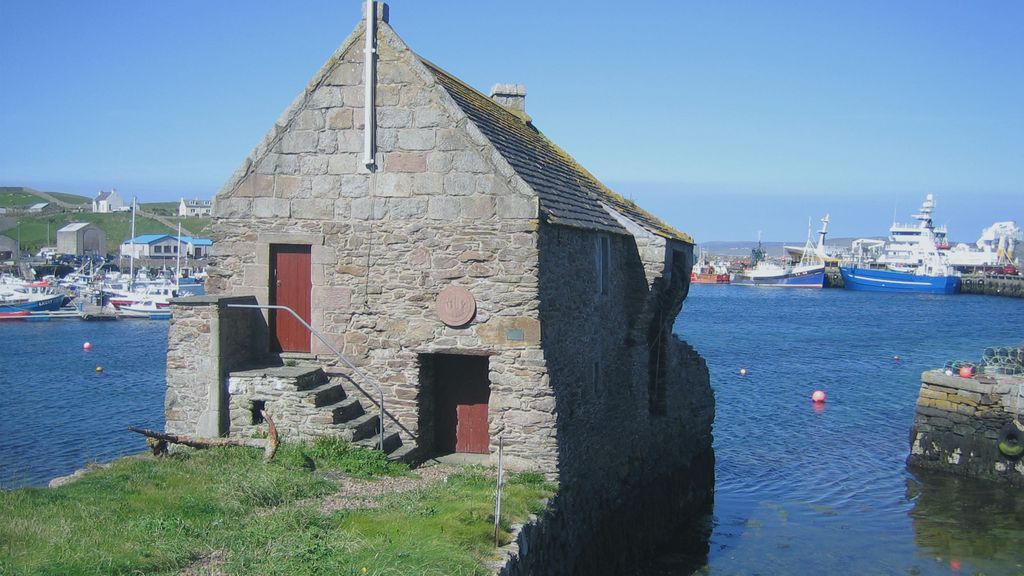 Iceland, the Shetlands and the Faroe Islands are the focus of research into the Hanseatic League. For almost 200 years, ships brought dried fish from there to the northern German coastal towns.

North of the 60th parallel lie the islands of Shetland, Faroe and Iceland. Despite their rather remote location, there was very close trade contact between them and the northern German cities of Bremen and Hamburg. From the early 15th until the late 17th centuries, numerous ships sailed from northern Germany to the islands to fetch dried fish. From Iceland they also brought back sulphur and gyrfalcons. Through this close contact and intesive exchange of goods and thoughts, the traders and mariners influenced the economies and culture of the island groups. In this project, an interdiscliplinary research team of archaeologists, historians and biologists examine the many facets of these relationships. The starting point here is the so-called Bremen Cog – a shipwreck that serves as a leitmotif of the Hanseatic period. The core questions of the project are: How was trade on the islands organised and regulated? How were the merchants networked with each other? What ships were used and how did these develop? What effects did these long and close trade relationships have on both parties?

The ships that sailed to Iceland, the Shetlands or the Faroe islands generally left Bremen or Hamburg in April. Depending on weather and route, the journey to the north took around two to four weeks. having arrived at their destination, the merchants summered there in trade stations they built themselves in order to exchange their goods (e.g. beer, flour, timber and equipment) for dried fish. Many Icelandic farmers used the winters to catch fish and dry it to make "stockfish". Very popular for this purpose were fish from the cod family (Gadidae). In the summer, the Icelanders exchanged this stockfish with the north-German merchants for goods that were not available on the islands. Wintering on Iceland was forbidden and so the ships sailed for home again in August before the autumn storms set in. Many ships never came back. Written sources tell of ships sinking or running aground.

There were around 24 trading stations on Iceland that were regularly used by ships from Bremen, Hamburg or occasionally from Lübeck. The stations consisted of a handful of buildings that were purpose built by the traders themselves. In these, they lived and stored goods and equipment. Archaeological investigations show that the buildings were erected in the typical local style, i.e. using turf in Iceland and stone in the Shetlands. Many of the stations, such as Reykjavík, developed in time into villages and towns. Others lost their significance, were deserted and are maintained today as field monuments. The summer months that the merchants spent overseas were used by some to integrate themselves into the societies of the islands. They donated to the upkeep of churches or learned Icelandic. 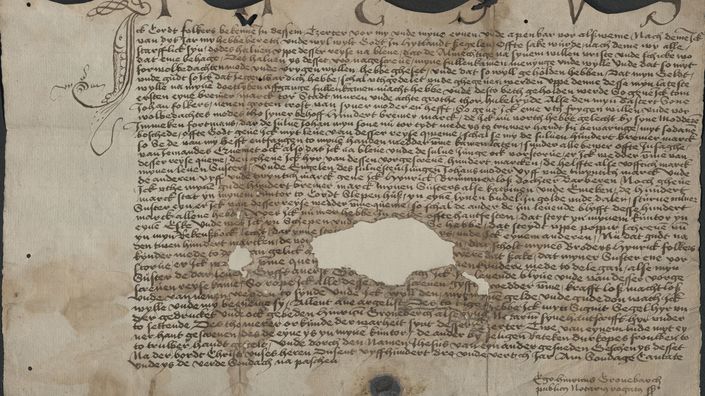 Written sources made digitally available for the first time

The core task of the project "Between North Sea and Norwegian Sea: Interdisciplinary studies on the Hanseatic League" is to collect together and make publicly accessible the many late-mediaeval and early-modern written sources that exist on the trade between northern Germany and the North Atlantic. Written records on the topic can be found in a range of archives in Germany, Denmark, Iceland and the UK. In painstaking research, countless documents from archives in Bremen, Hamburg or Copenhagen, for example, have been compiled and transcribed. These sources are now available to the public for the first time and free of charge in the "HANSdoc“ online database, providing a sustainable tool that will enable further research on the Hanseatic League in the North Atlantic in the future.

The "Bremen cog" is the world's best-preserved trade ship of the Middle Ages. In our exhibition, you'll learn more about life on board, the construction and today's cult surrounding this shipwreck from 1380.