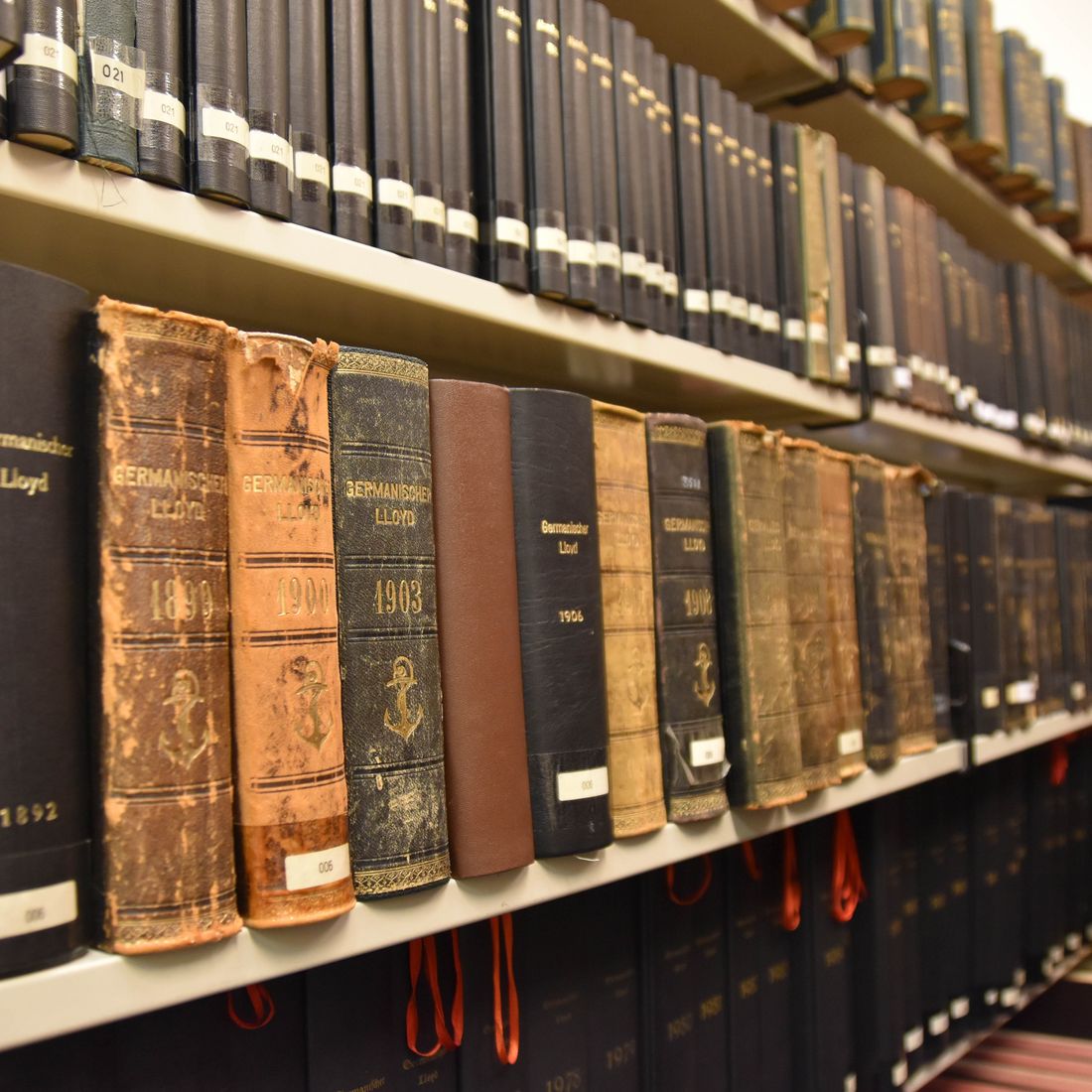 Whether on land or on board, epidemics and pandemics have been affecting people for thousands of years. In the past, however, there was no talk of "social distancing", #staying at home and "flattening the curve". People were often at the mercy of epidemics due to a lack of medical knowledge and care. This was especially true for the crews of ships. If you would like to use the Corona period to place today's events in a historical context, to expand your maritime knowledge or to find some excitement in times of limited leisure time, our library team has some literature tips for you:

The book "...und hatten die Pest auf Bord - Eine Kulturgeschichte der Krankheiten, Deuchen und Gefahren im Gefolge der Schifffahrt" by Hans-Peter Richter-von Arnauld refreshes your knowledge of diseases on board such as scurvy, plague and cholera. And it also provides information about how these diseases were spread throughout the world by shipping.

How have diseases changed the world? And how would the world have looked without them? The author Ronald D. Barley addresses these questions in his work
„Wie Krankheiten Geschichte machen - Von der Antike bis heute“ to the bottom.

The plot of the crime thriller "Todesbrut" by Klaus-Peter Wolf reminds us in a nightmarish way of the fate of the cruise ship "Zaandam". The book tells of a deadly danger on board a ferry that is no longer allowed to dock anywhere. And the inhabitants of a holiday island are not allowed to flee from this island, nor is anyone allowed to enter the island.

For children, however, who are bored in times of exit restrictions, our library team recommends the book "Frag doch mal...die Maus! Schiffe" by Sylvia Englert. In this book the little ones can learn everything about ships. Why can ships swim and how do they find their way across the ocean? These and many more questions are answered in this book.

Last but not least: For those who don't want to wait for a book delivery, there are articles from the German Maritime Archive, the member journal of our support association, which can be downloaded directly.
„Anfänge einer Arzneiversorgung an Bord“ by Irmgard Müller, „Die ersten Schiffskrankenschwestern“ by Ursula Feldkamp and  „…wie schade, hat gar nichts von Helgoland gesehen!“; einige Fälle von Nausea in der Literatur“; some cases of nausea in literature" by Uwe Schnall.

The DSM team wishes you exciting reading and good health!