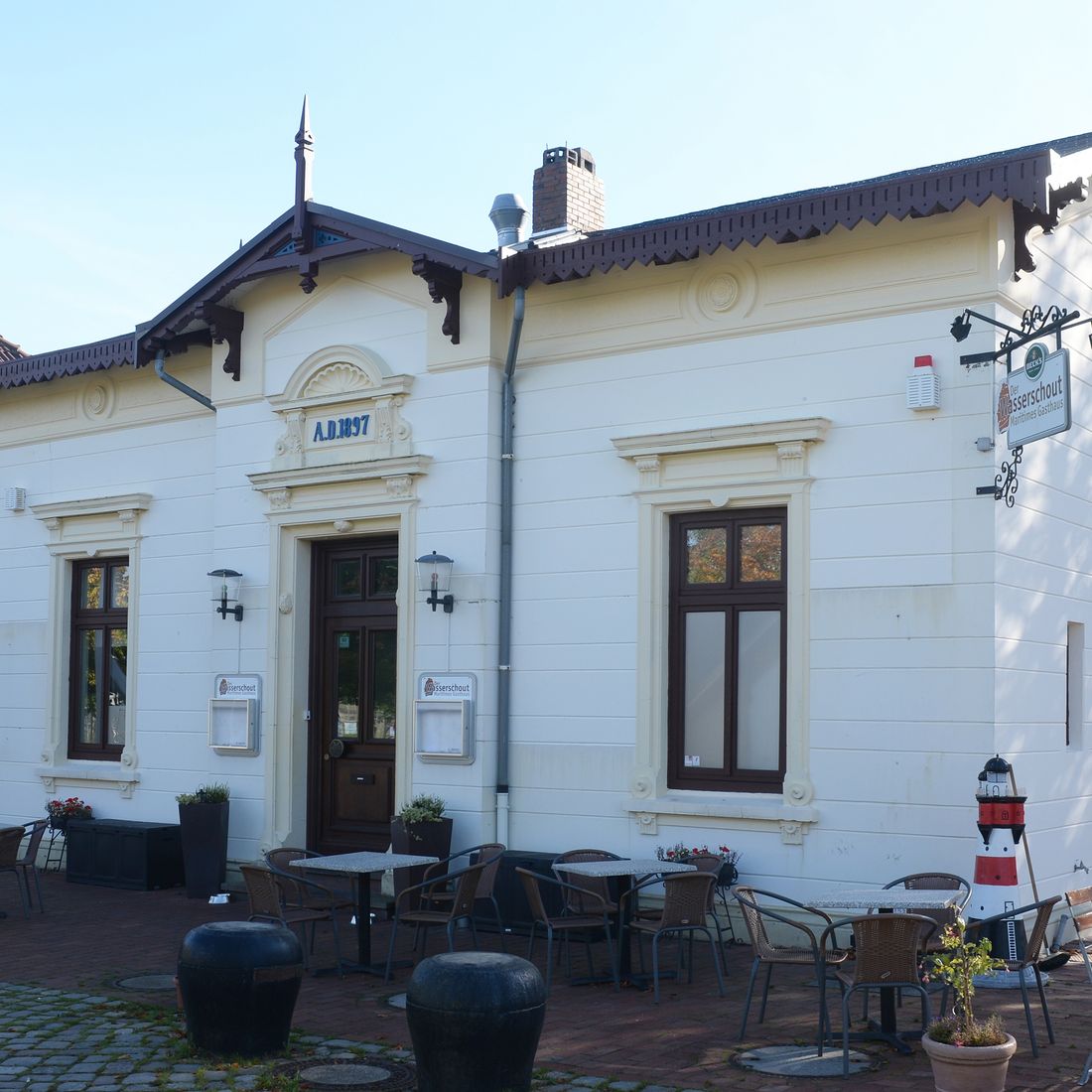 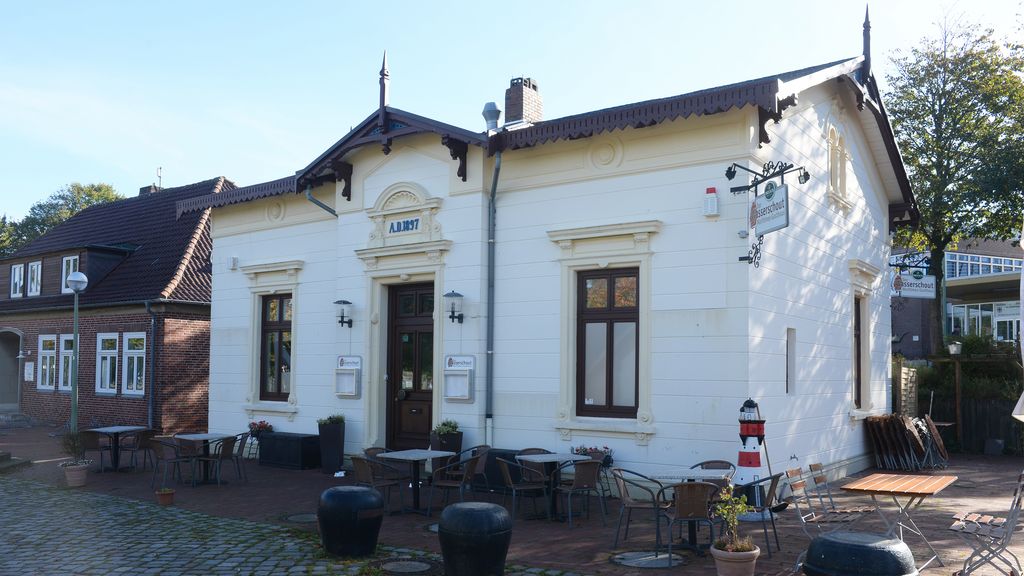 In 1897 this building was erected as the Bremen customs house here at the former lock to the Old Port. The lock was closed in 1926 and filled up in 1933, but the house is one of the few buildings in the Old Port that survived the Second World War undamaged and was not demolished later. Since 1977 it has been used as a restaurant, before that it served as an official residence, a residential building and a commercial enterprise.

The name of this historical house goes back to the Dutch harbour tradition. The "Wasserschout" - Dutch "waterschout" - was the harbour master or supervisor, who was also responsible for the mustering of the seamen. 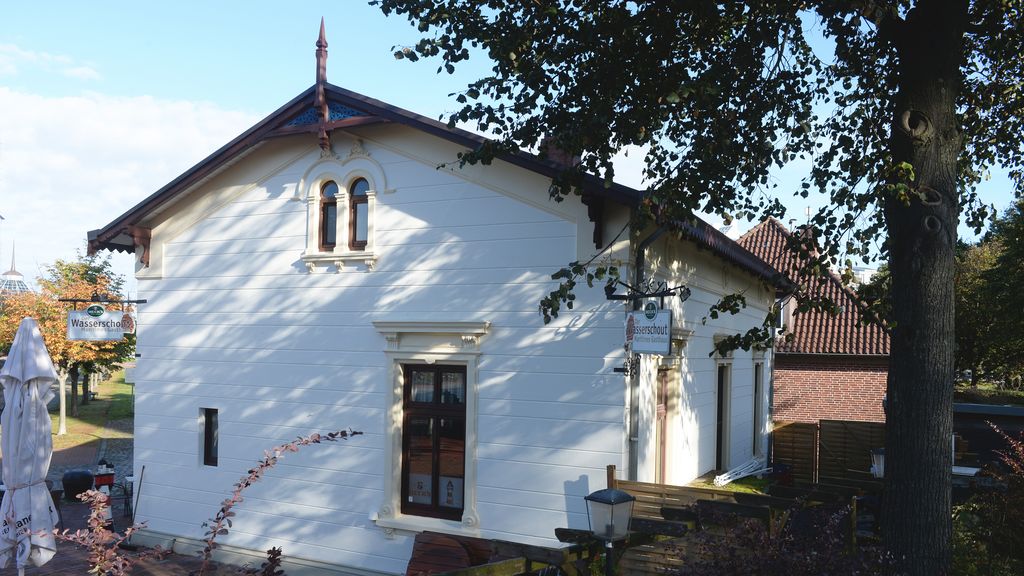