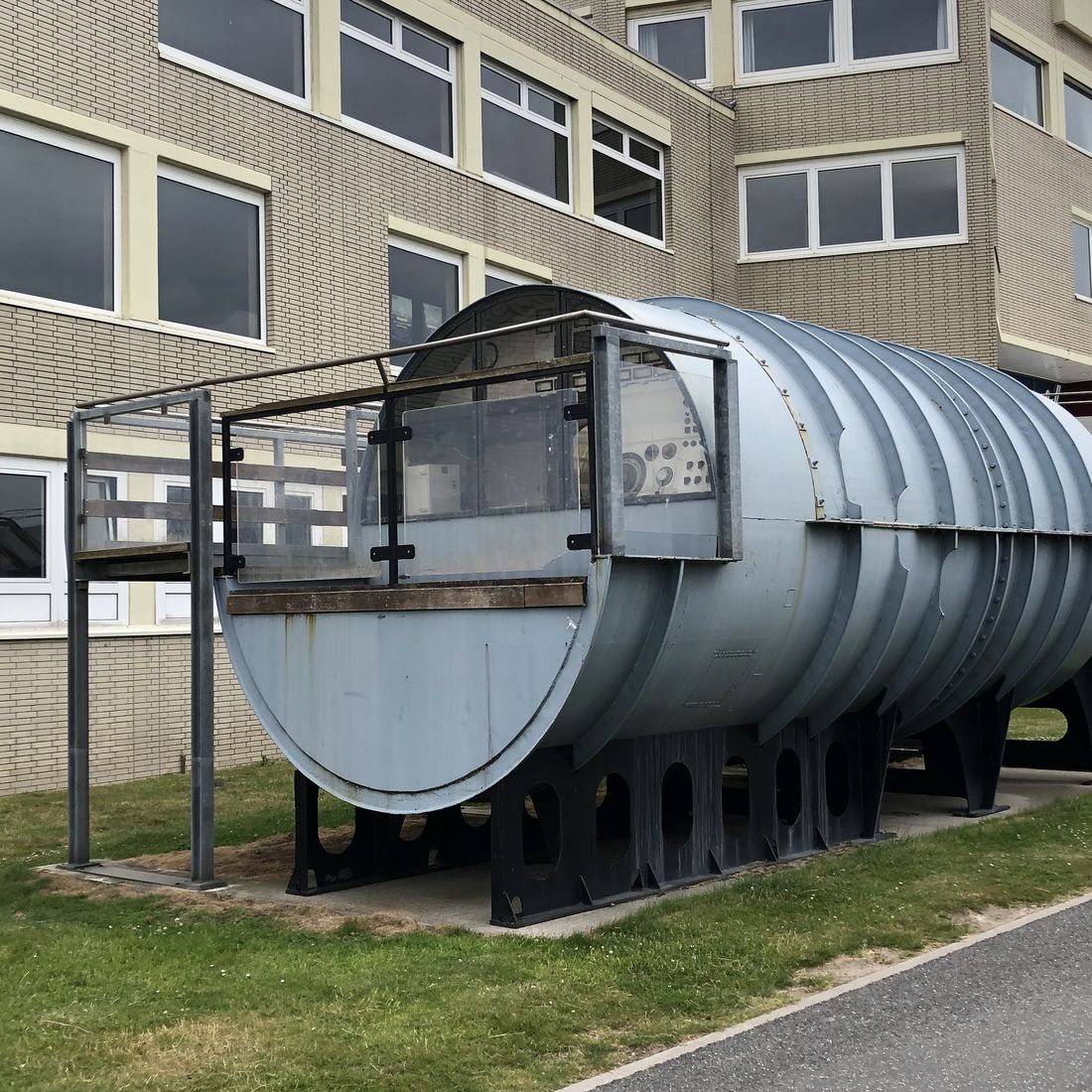 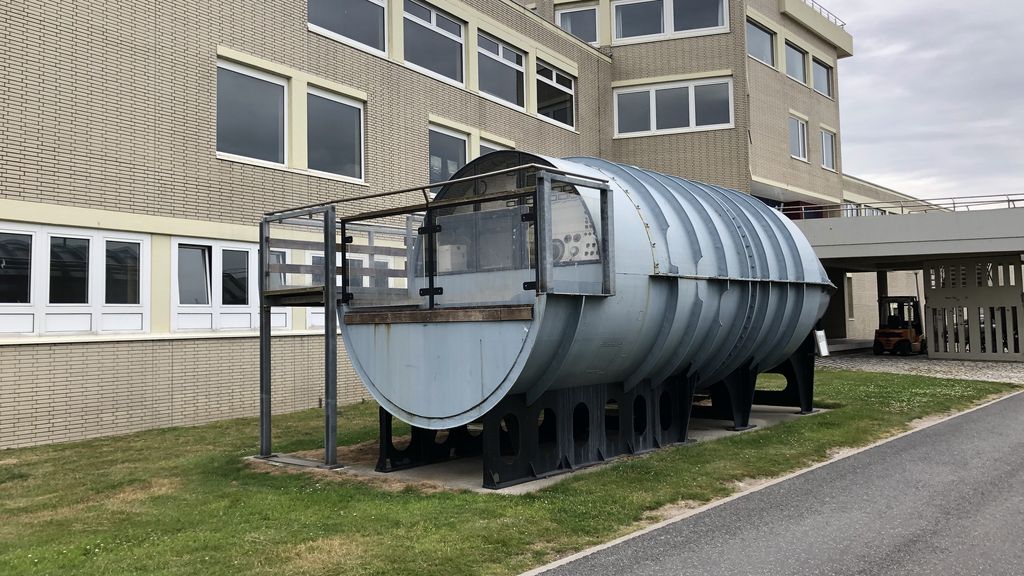 The "Technikmuseum U-Boot Wilhelm Bauer" here in the Old Harbour - well worth a visit - donated this interesting replica (1971) of a Walter drive to the German Maritime Museum, which has been showing it in the open-air exhibition area since 1994. 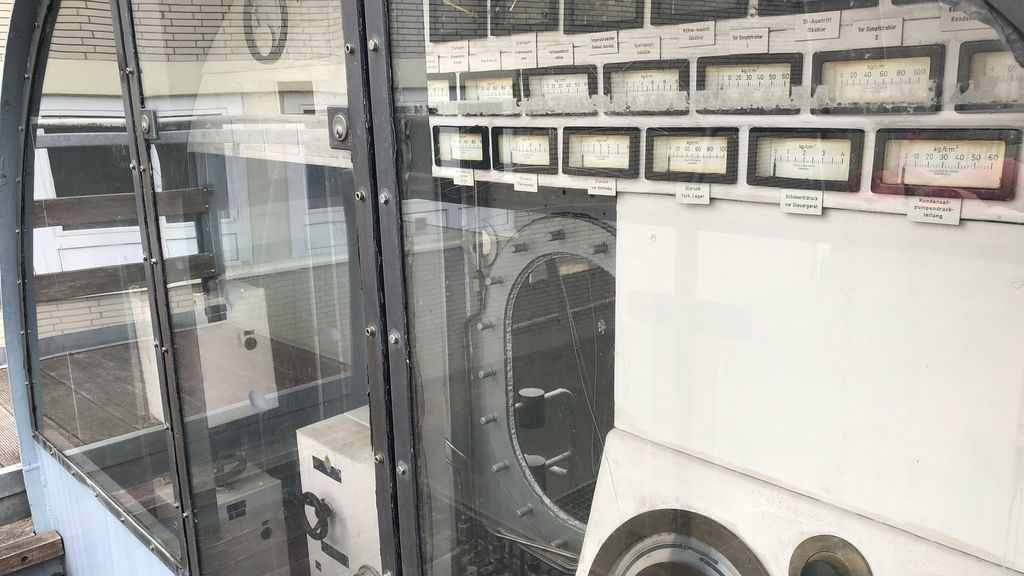