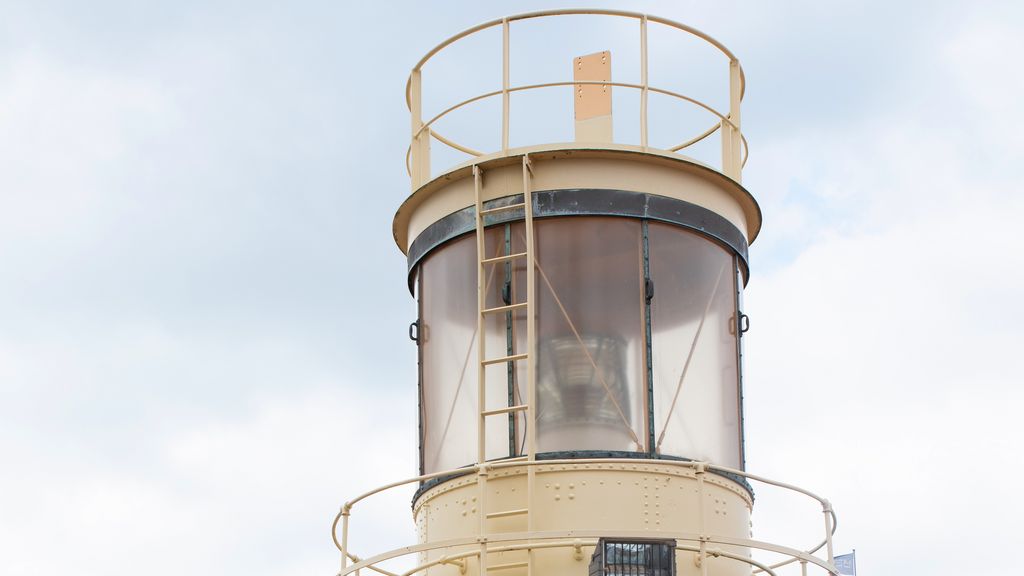 The lightship FEHMARNBELT was built as a three-mast schooner with emergency sail in 1904 and 1905 at the A G "Weser" in Bremen and was intended as a regular lightship for the Fehmarnbelt station. In 1965 she was renamed RESERVE KIEL and was temporarily deployed at the position of the new lighthouse Kiel until 1967, before she was scrapped in Bremerhaven in 1968.

The identification and position of lightships are shown on the nautical charts. Their identification is indicated by the morse-like lighting up of the lighthouse. So passing ships can control their course.

The lantern of the lightship FEHMARNBELT stood on a 16 m high mast and was therefore visible within a radius of about 20 km. At first it was equipped with gas glow light, but in 1928 it was changed to electric operation.

As the only remaining part of FEHMARNBELT, the lantern with the top of the mast came into the open-air area of the German Maritime Museum in 1980/1981. 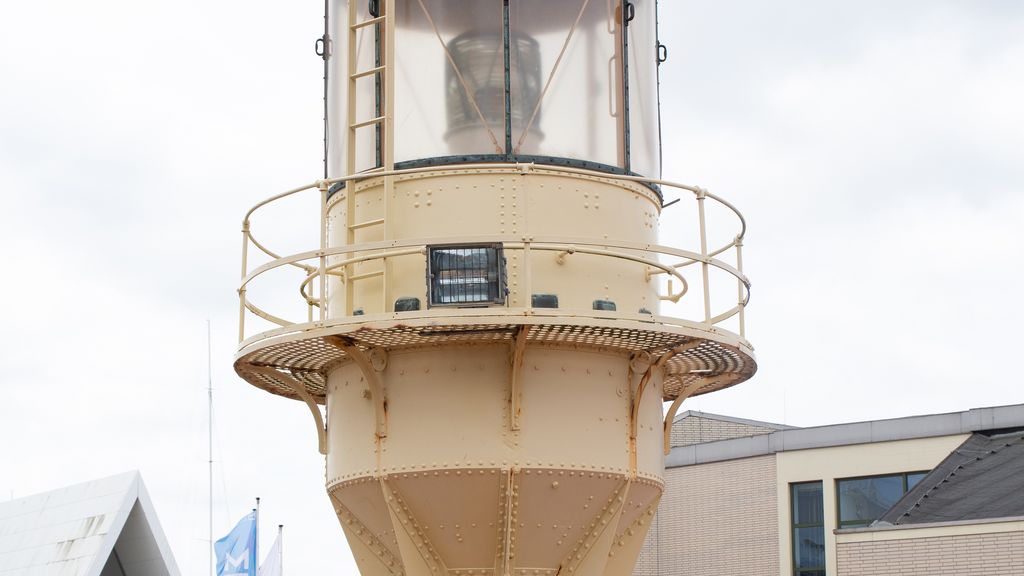