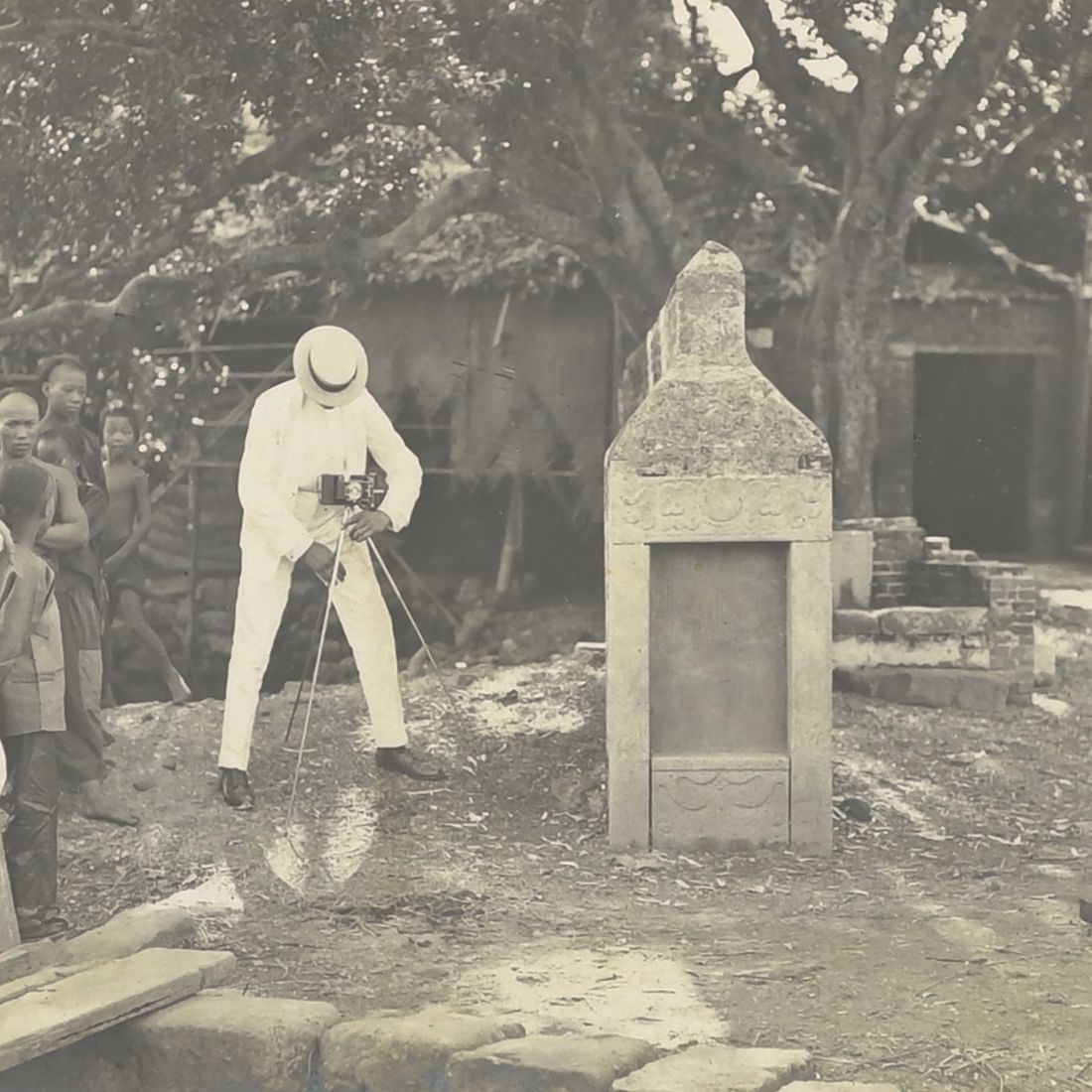 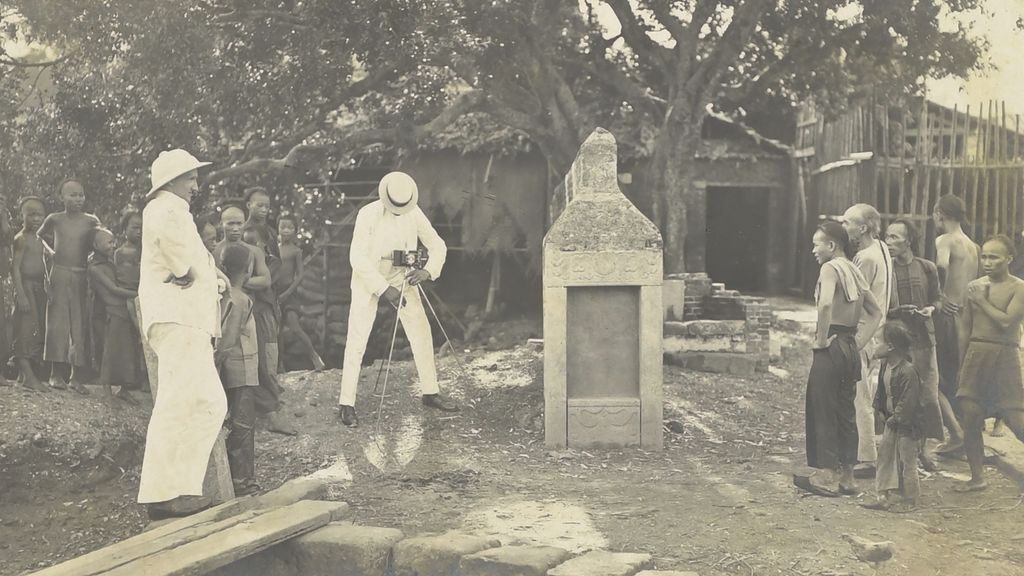 "When one goes on a voyage, he can tell a lot!" At the end of the 19th century, service aboard the German Imperial Navy offered young men from ordinary backgrounds the opportunity to see something of the world. Many of these marines filled their travel albums with photographs they took in the German colonies, showing their curiosity of and fascination for the foreign. The exhibition "Seeing the Other? The Colonial Gaze" sees itself as a search for traces of these photographically recorded memories. It is based on the collection of the German Maritime Museum-Leibniz Institute of Maritime History.
What and how the sailors photographed shows that they too were ideologically influenced by colonialism. The photographs collected in the albums not only reflect the subjective and individual world view of different participants. They also illustrate how strongly the marines had internalised the attitude that the "white" colonisers were culturally superior to the indigenous "colonised". The sailors' view of the foreign, which we show here, is representative of this time. The same photographic image pattern can also be found in comparable travel albums of expedition and trade travellers, naturalists, ethnologists or travel writers. Colonial imagery is complex and contradictory. The exhibition approaches this phenomenon in four exhibition areas and on three levels: On the one hand, fundamental modes of representation and pictorial patterns of the colonial gaze are presented. On the other hand, detailed picture discussions invite visitors to study individual works of art via audio. Five impulses, also for listening, deepen the historical context and methodological reflection and deal with the problem of how a museum can deal responsibly with the ambivalent legacy of German colonial history.

The colonial wars of the German Empire (1871-1918) took the sailors of the imperial fleet to remote and distant parts of the world, such as Northeastern China, the Pacific and West, Southwest and East Africa. There they were to enforce the laws of the German colonial power by means of "gunboat diplomacy". The sailors encountered foreign worlds for the first time in their lives. This experience made them citizens of the world, but at the same time participants in a violent subjugation. In their travel and memory albums, one can see the amazement at the diversity of the world and the need to record special impressions of the foreign unknown. Often this was done with a scientific photographic survey of the strangers they encountered. Regardless of how everyday, "innocuous" or "unbiased" individual photographs may seem, the colonial gaze with its ideological assumptions of political, economic, cultural and spiritual superiority runs through the image collections like a red thread. 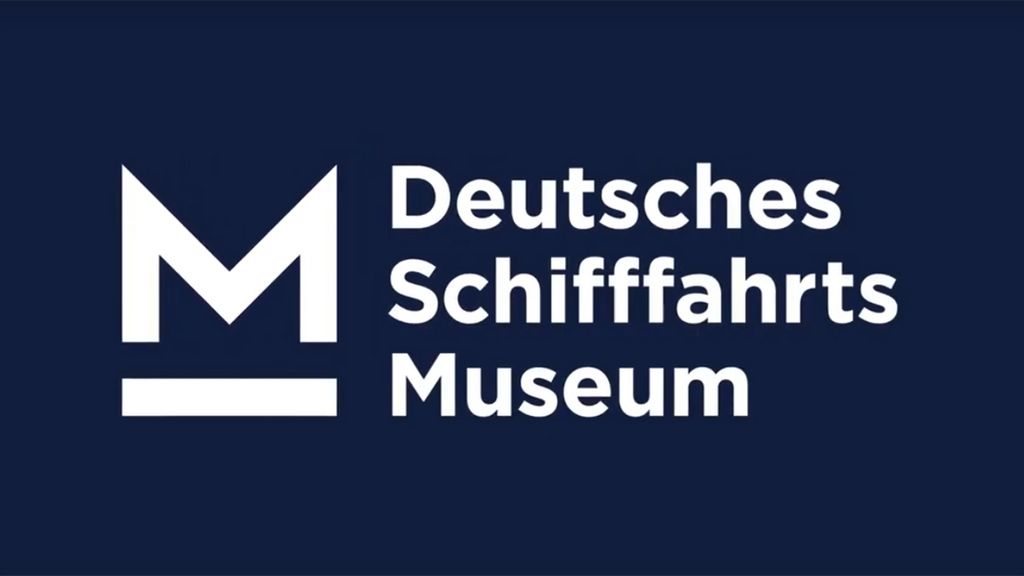