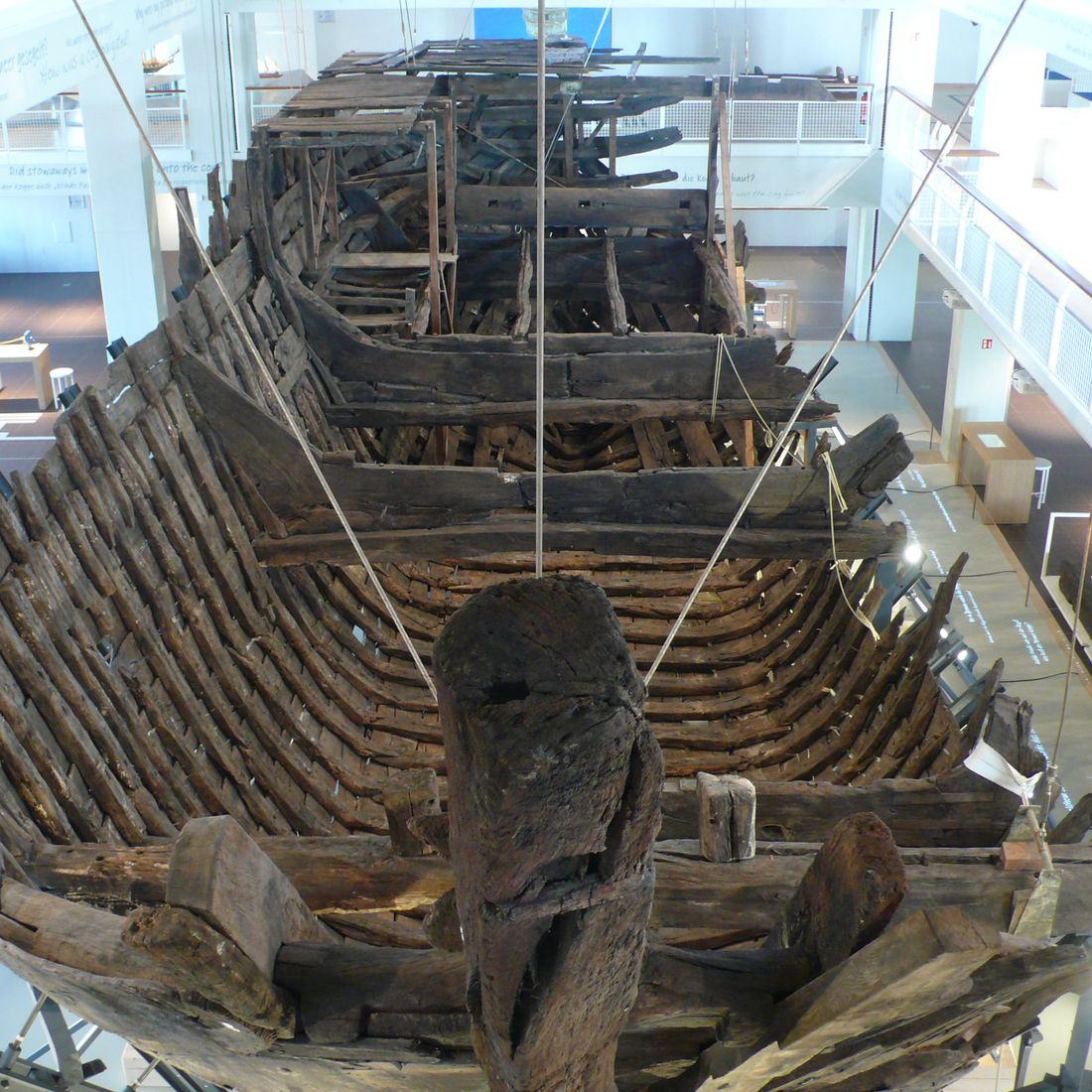 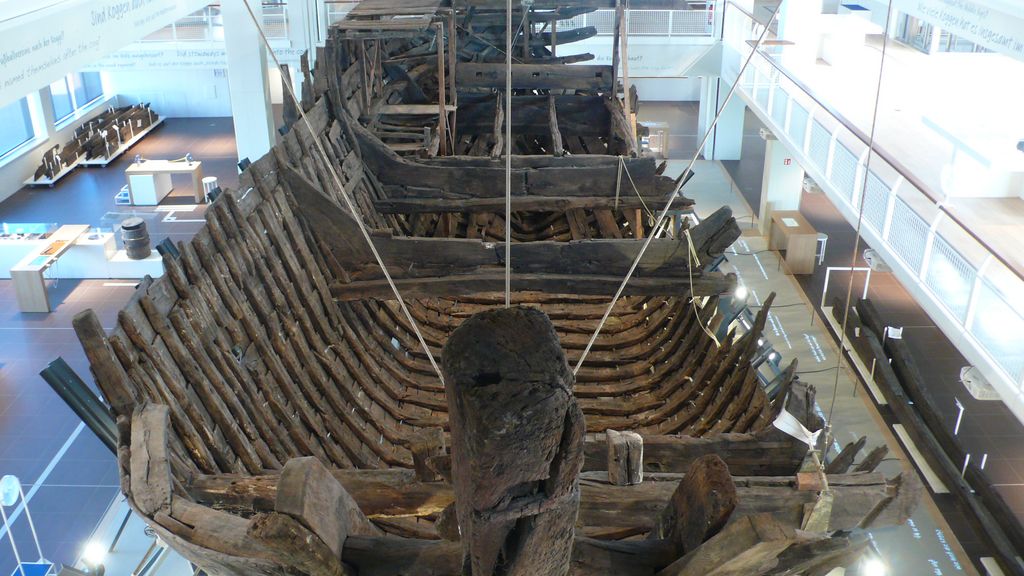 The "Bremen Cog" is the best preserved medieval merchant ship in the world. In our exhibition you can learn more about life on board, the construction method and today's fascination around the shipwreck of 1380

The discovery of the shipwreck in the Weser in 1962was a sensation. The wooden remains turned out to be a cargo ship from the Hanseatic era. Ships with a similar appearance were previously only known as depictions on old seals of the Hanseatic cities. The elaborate recovery of the wreck in individual parts, the reconstruction in the German Maritime Museum and the years of conservation of the ship caused an international sensation. It took almost 40 years since the discovery until the preserved ship could be shown to the public in the museum's Cog Hall. Since its discovery, the "Bremen Cog" has always been an object of maritime interdisciplinary research. The exhibition around the Cog, which opened in 2017, now shows the more than 600-year-old shipwreck in the light of recent research. 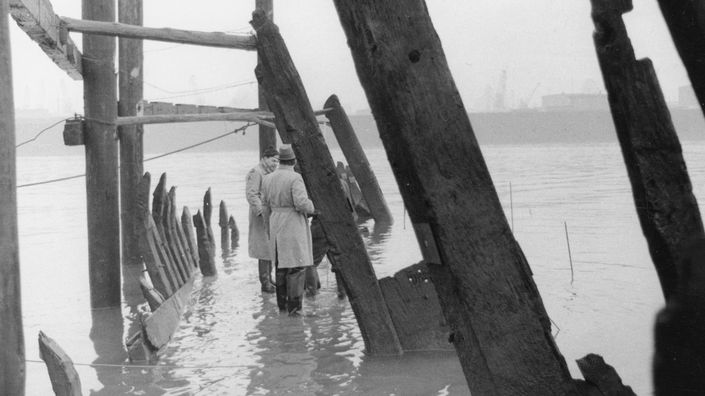 The Cog was found in 1962 during dredging work in the Weser near Rablinghausen. 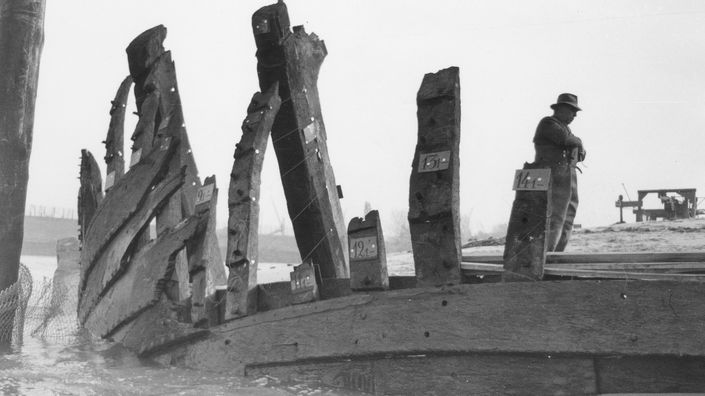 The discovery of the Cog was a decisive factor in the founding of the German Maritime Museum. 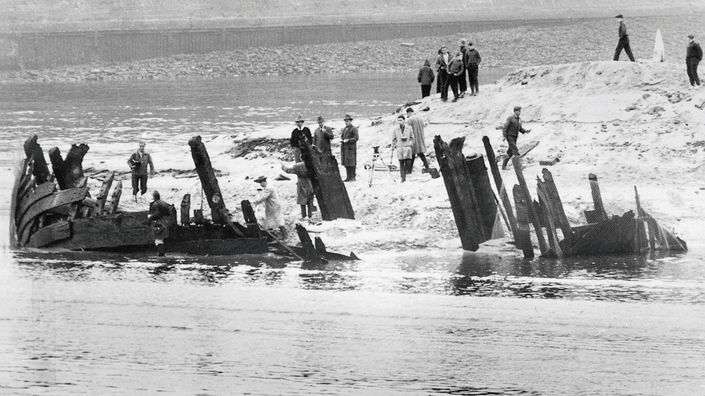 In the course of three salvage campaigns, the find was brought to Bremerhaven in dismantled form. 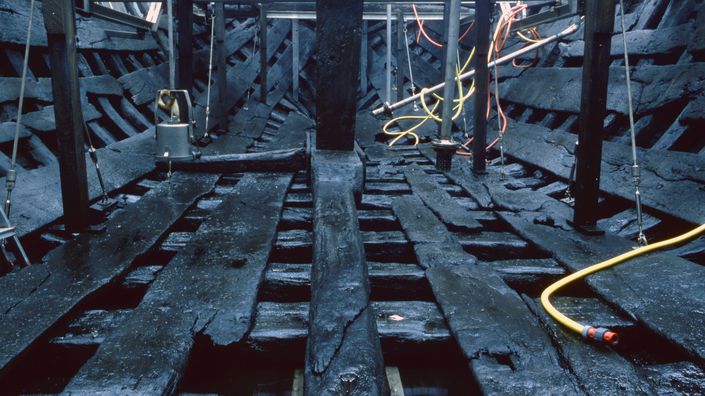 Conservation of the cog

The conservation of the cog was experimental basic research. 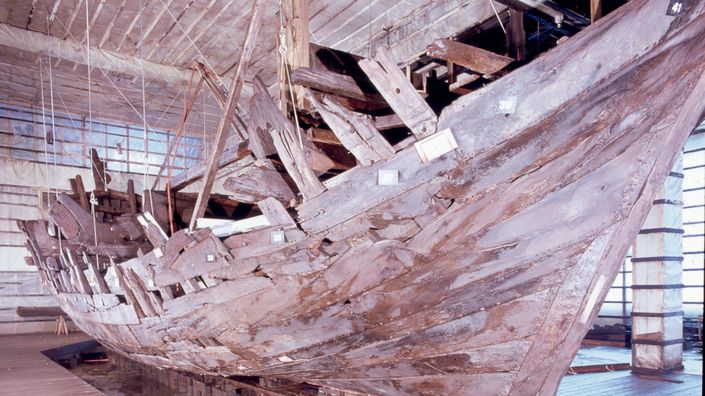 Conservation of the cog

In 2000 the conservation of the cog was completed and it was shown freestanding for the first time.

After the successful conservation of the cog with the synthetic wax polyethylene glycol (PEG), modern methods of preventive conservation such as photogrammetric examinations are used today. This allows possible deformations of the wood to be detected and appropriate measures to protect the object to be taken. From 2014 to 2016, the German Maritime Museum participated with the "Bremen Cog" in the "Colour and Space in Cultural Heritage" (COSCH) programme funded by the European Union, which is dedicated to the development of new technologies for the documentation of cultural heritage. An interdisciplinary team from the departments of archaeology, history and archaeozoology conducted research from 2015 to 2018 into the history of medieval shipbuilding and the North Atlantic trade of Hanseatic merchants as part of the Leibniz research project "Between the North Sea and the North Sea: Interdisciplinary Research on the Hanseatic League". Results of the project have been incorporated into the new exhibition. An ongoing project deals with the symbolic meaning and pictorial history of "cogs" in the 19th and 20th centuries. 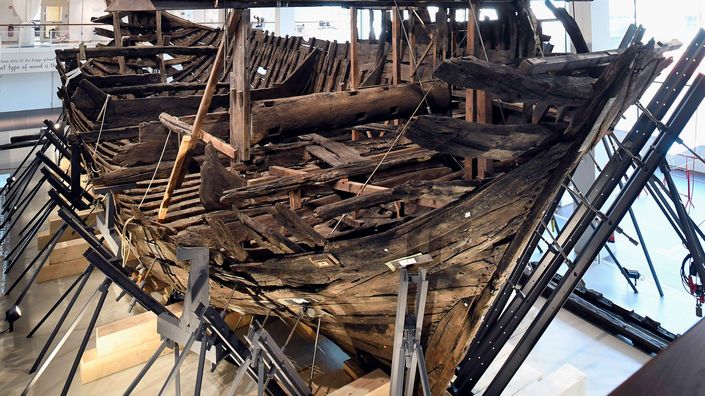 Due to its size and completeness the cog is the only preserved find of its kind. It is therefore still considered a reference object in research today. 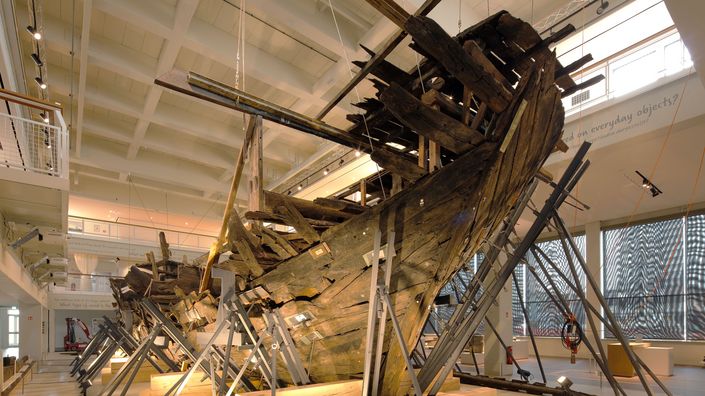 The salvage of the cog established underwater archaeology as a discipline in Germany. Basic documentation and reconstruction methods were developed.

The islands of Iceland, Shetland and the Faroe Islands are becoming the focus of Hanseatic research. For almost two hundred years, ships brought stockfish from there to the coastal towns of northern Germany. 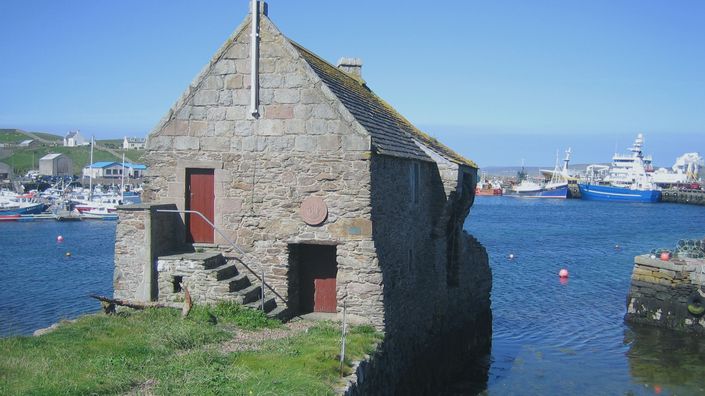 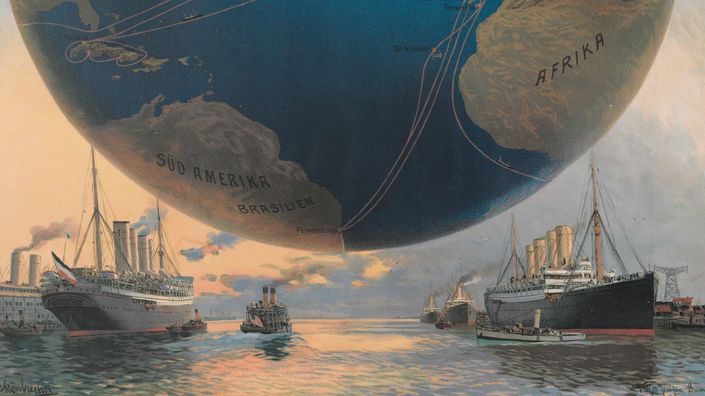 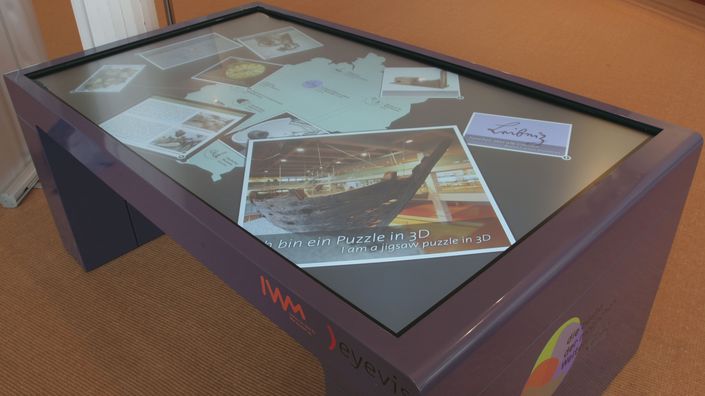